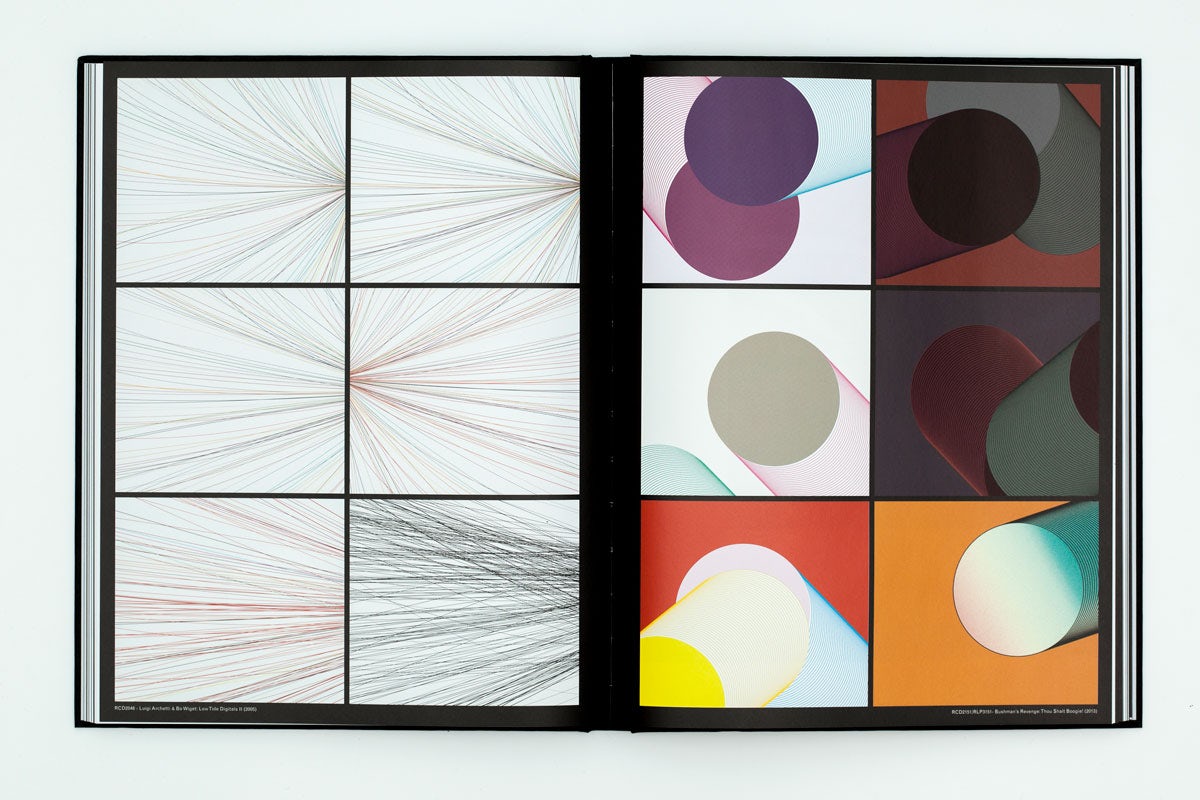 Founded in 1998 by Rune Kristoffersen, Norwegian indie record label Rune Grammofon has gained fans across the world for its eclectic mix of experimental, electronic and jazz music over the last two decades.

The other thing it has become known for is its visually alluring backlist of record sleeve covers, all of which have been exclusively created by designer Kim Hiorthøy during the course of his 20-year relationship with the label. 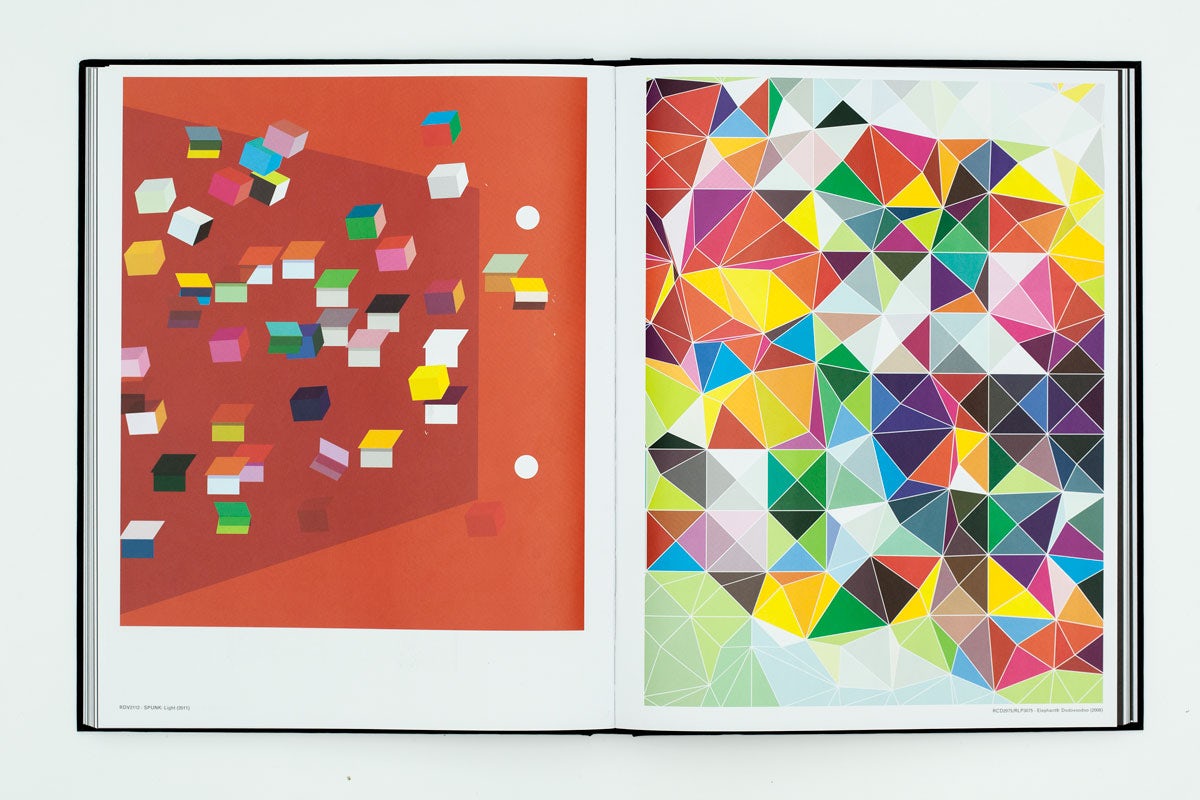 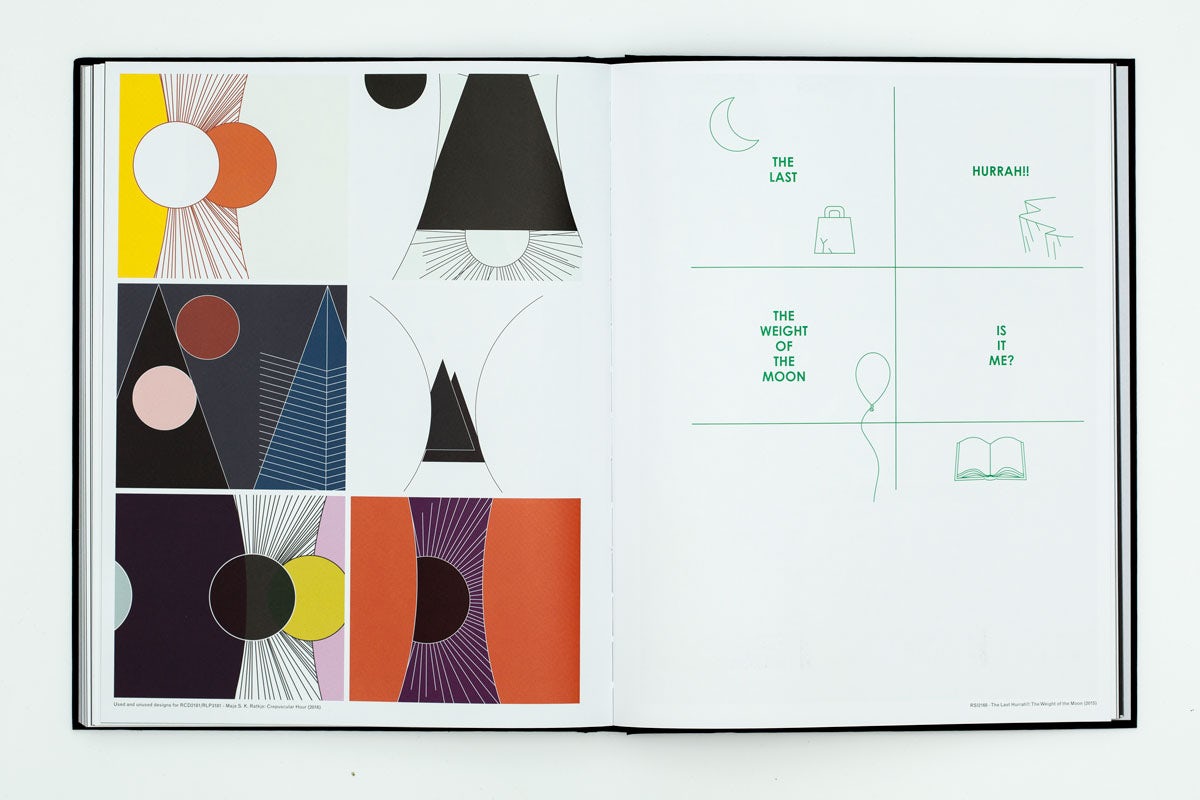 The label recently celebrated its 20th birthday, and has marked the occasion by releasing a book showing a selection of its best known sleeves, along with original sketches, rejected designs and others that never left the drawing board.

There are also introductory essays from Rolling Stone’s Senior Editor David Fricke, and designer and writer Adrian Shaughnessy, who makes the case that a cover sleeve is just as important as the music itself. 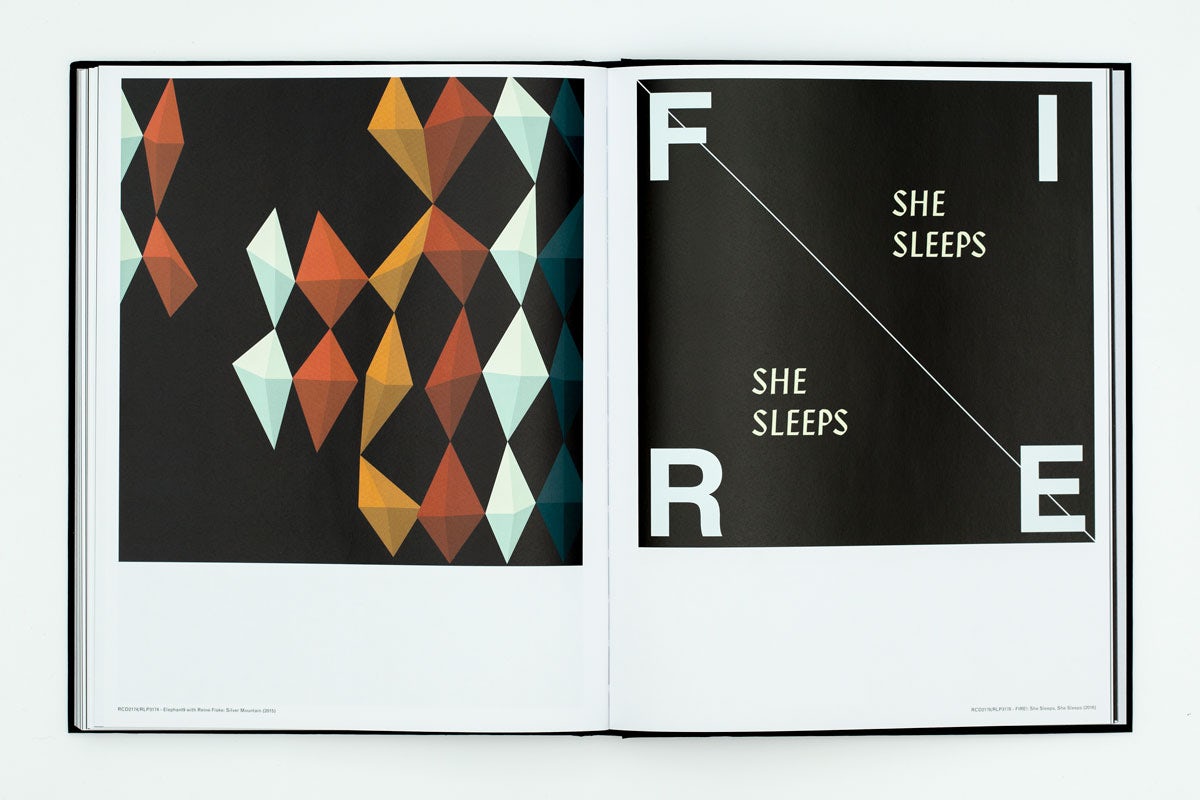 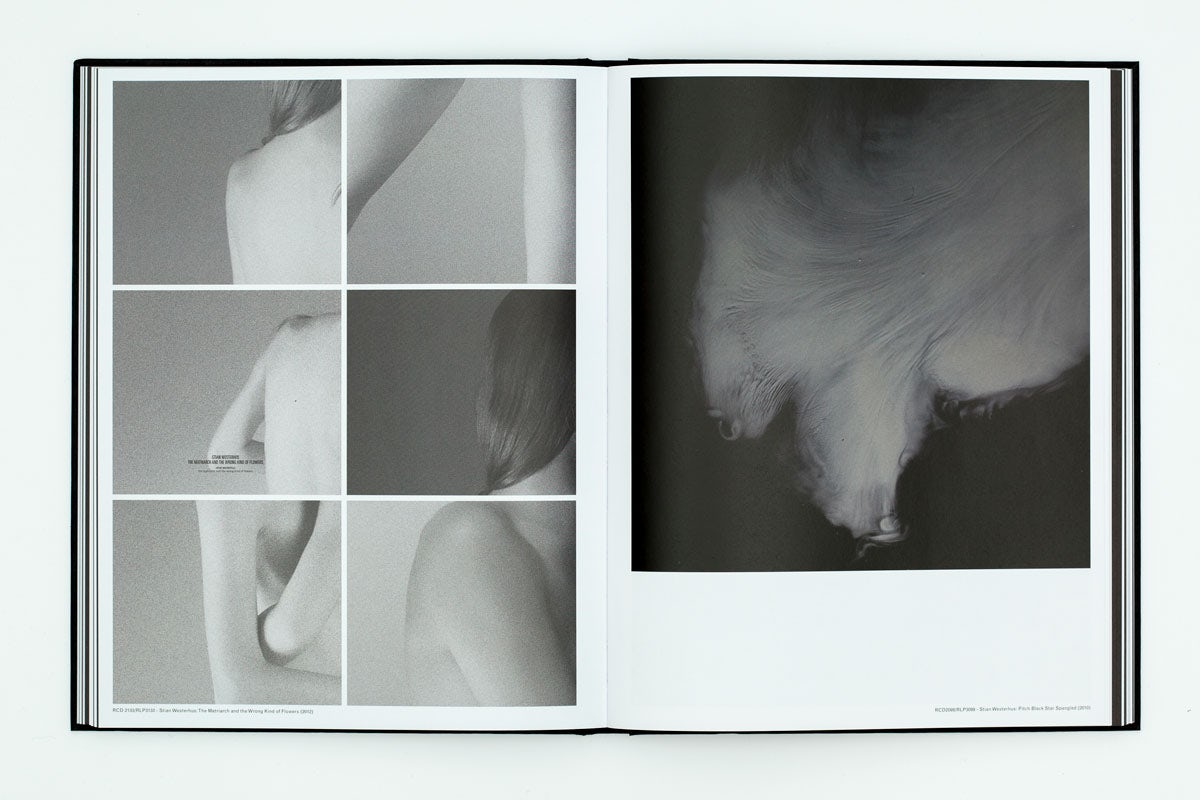 “To value cover art on equal terms with the music is not to downgrade the music,” Shaughnessy writes. “It is to acknowledge that the experience of recorded music is enhanced by good cover art … that’s how it feels with Rune Grammofon records. The cover art is as much part of the experience as the sound bursting out of the speakers.”

As well as being a piece of guaranteed coffee table eye-candy for music lovers, the book promises an insight into the fascinating process of bringing a record and its cover to life. 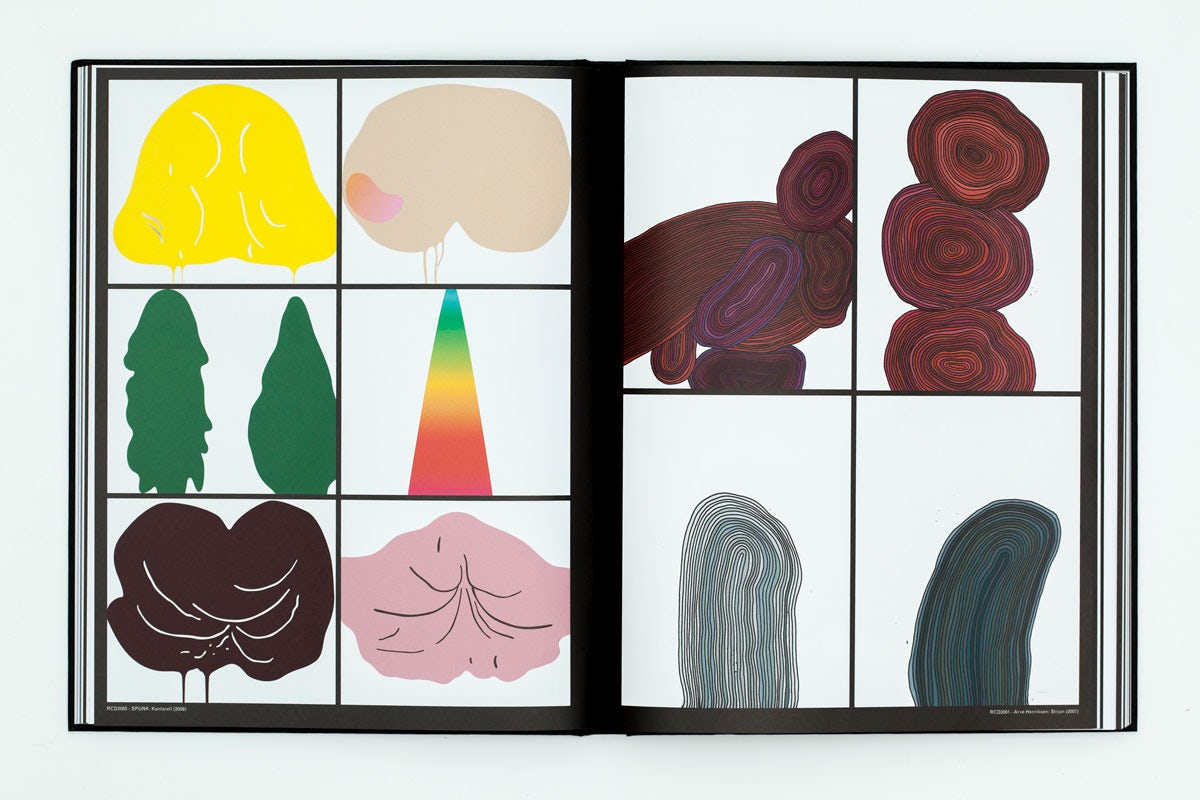 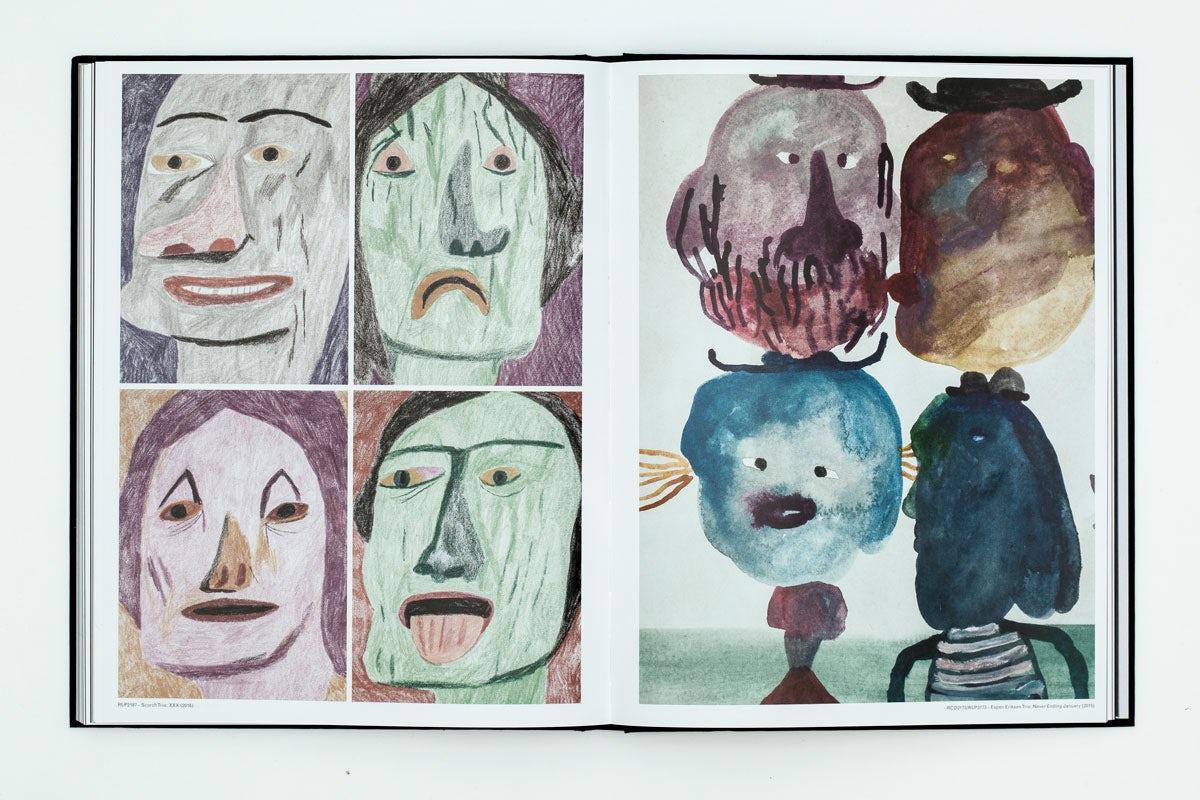 ”A Rune Grammofon record is never finished until the cover is done and a sleeve is never designed for the sole purpose of selling a product (it took 28 releases before an artist was pictured on the sleeve!), or [reflecting] the music in any way (is that even possible?), but rather to establish a suggestive relation between the two, often based on the album title or a song title, but not in an obvious way,” says Kristoffersen. 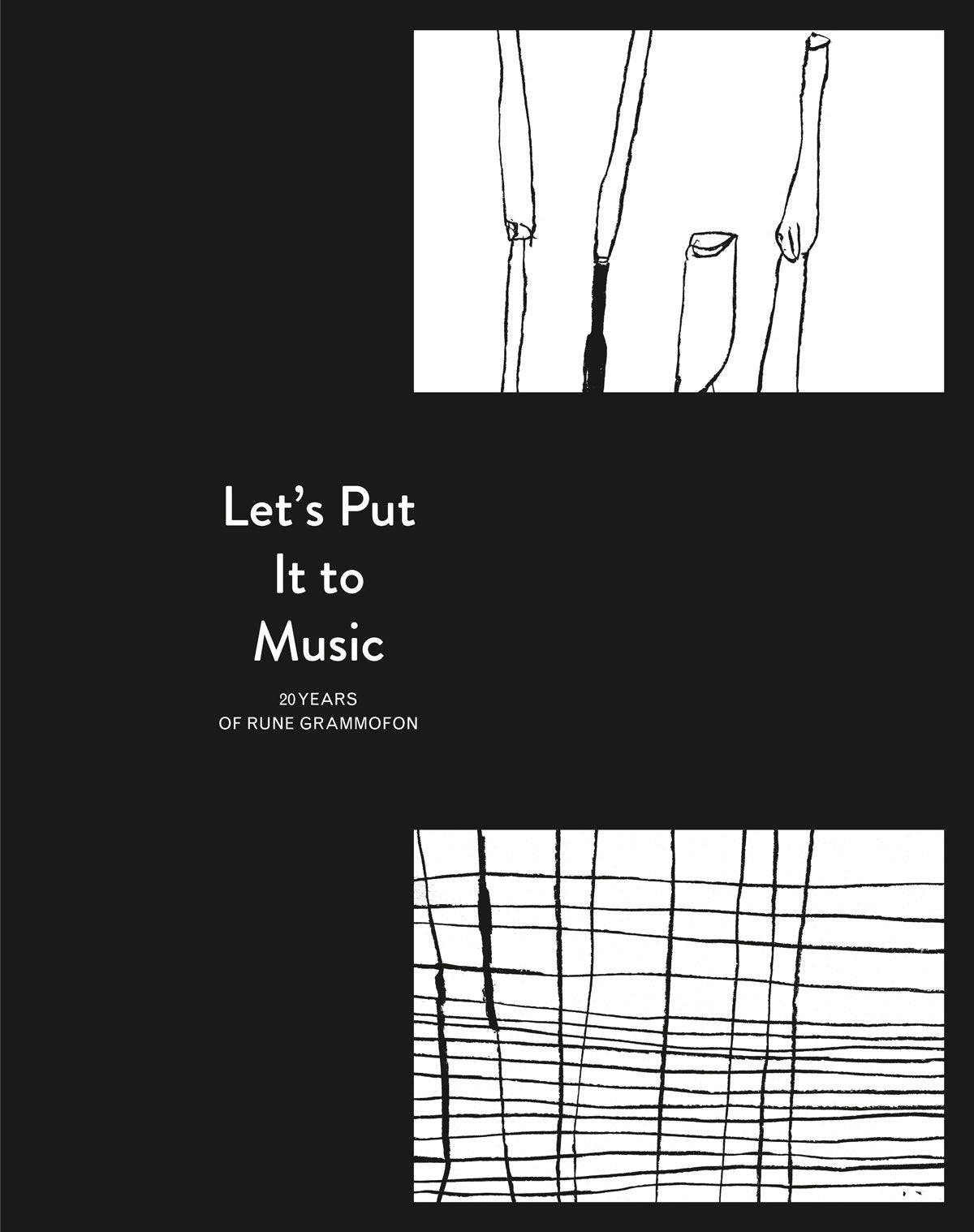