There’s a few things that take us ‘geriatric millennials’ back to a very specific time and place — that ‘Accrington Stanley’ milk ad; The Big Breakfast theme tune; the smell of Findus crispy pancakes; and Bang on the Door. While you might not have heard of the brand name, you’ll almost certainly be familiar with a certain ‘Groovy Chick’, the sashaying blonde dressed head to toe in lime green who quickly became the brand’s unofficial figurehead.

If you were at school in the 90s or early 00s, it’s likely that most of the girls at some point either had, or coveted, a Bang on the Door pencil case (or lunch bag, T-shirt, duvet cover etc). The brand’s raft of characters ranged from plankton to cats, armadillos, a person doing a poo and a brain cell. Whatever form they took, those characters were rendered in a highly distinctive black outlined simplicity, making everything seem “either funny or cute,” as Bang on the Door co-founder Karen Duncan puts it. 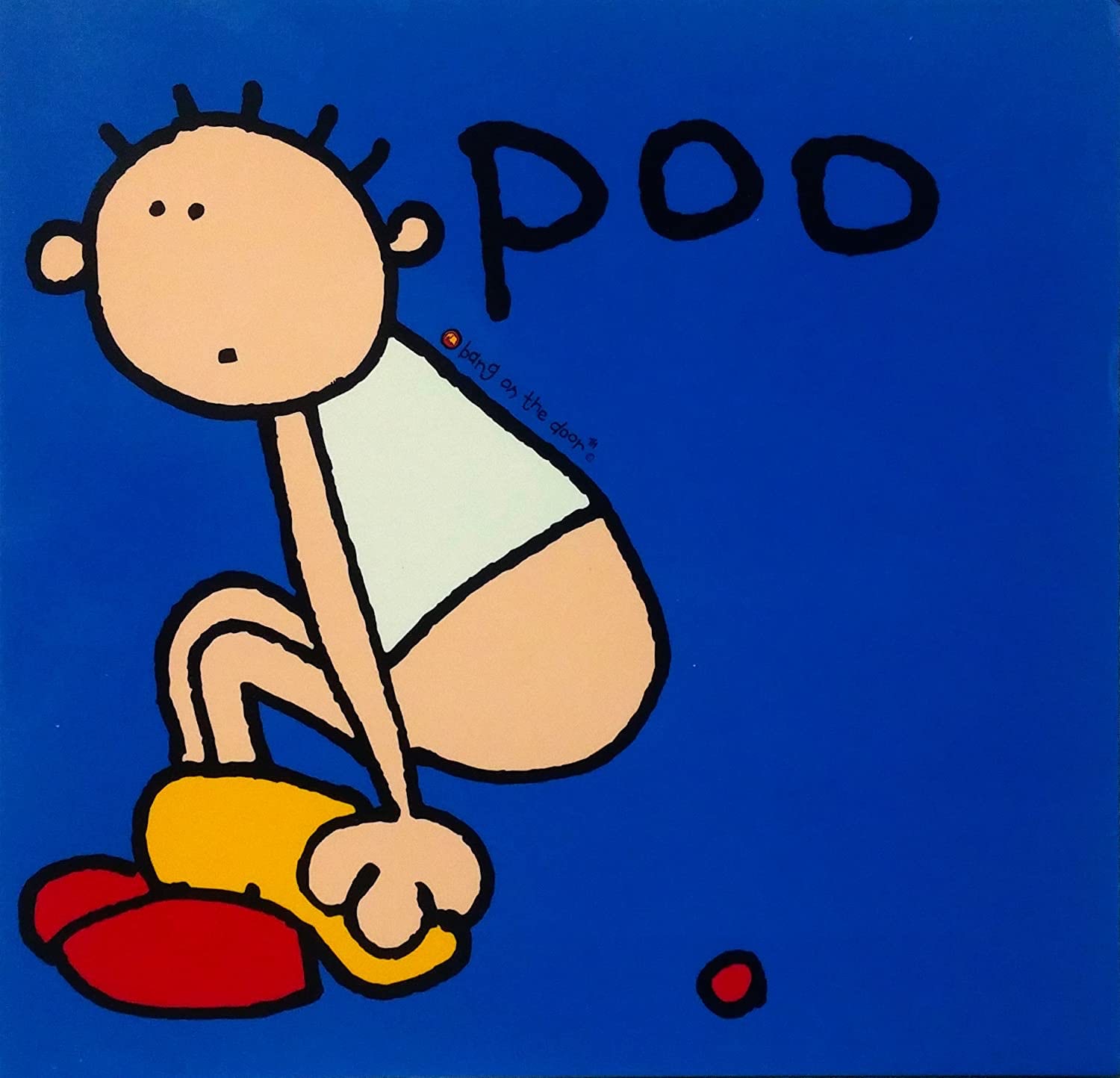 While an image of a crudely drawn armadillo is obviously timeless, and the brand has seen a recent resurgence thanks to the revival of all things 90s and ‘Y2k’, Bang on the Door felt beautifully of its time. It began booming in the early to mid-90s, surrounded by a 60s revivals in fashion, homeware, bold colours, and general buoyancy; a time of inflatable chairs, neons and massive, comfortable T-shirts; a pre-9/11, pre-crash era when it felt, as Labour observed in its 1997 theme song, as though things could only get better.