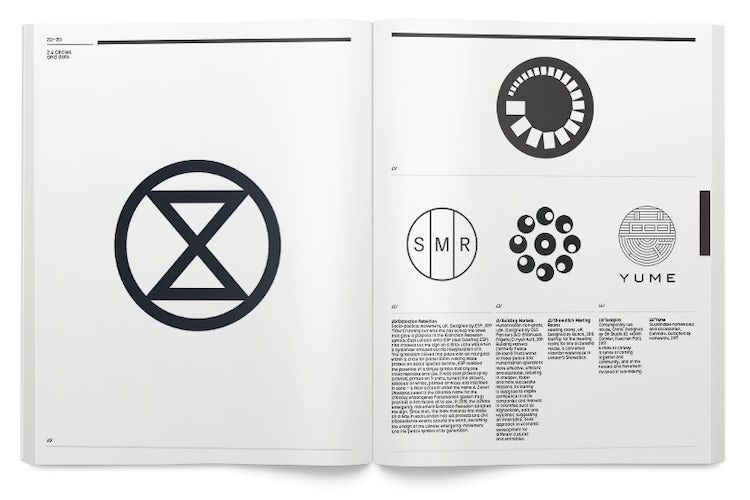 There’s a lot that’s different about the new edition of my book, Logo, which has just been published by Laurence King. Fourteen years on from its original publication, it’s high time things changed.

The content of the book is tangibly different. Around a third of the wordmarks and symbols from the first book have gone, replaced by 600 of more recent vintage, bringing the total number of marks up to 1,500. It’s a major transfusion of new material and a few classics, collected and selected from around 100 of the most accomplished and original practitioners in the field.

Much has changed in logo design since the original edition was published. In 2007, the creative world was in thrall to skeuomorphic user interfaces and 3D icons. Curves, contours and complex colour gradients were deceiving the eye everywhere you looked. Super-reflective metallic crests made the leap from car bonnets to the printed page, amoebic globes and amorphous blobs clung to wordmarks, and nameless dripping liquids strained bandwidth as they animated home pages.

Today, post-Trump, post-Cummings, mid-pandemic, we long for truth and transparency. We’re cautious about engaging. We want things we can rely on. Marketers and brands strive to give us authenticity, which in the hands of some comes in the form of male models dressed as if they’ve just come from building the Manchester Ship Canal, and in others is a stripped-down, no-frills design approach that aspires to timelessness, economy and longevity. 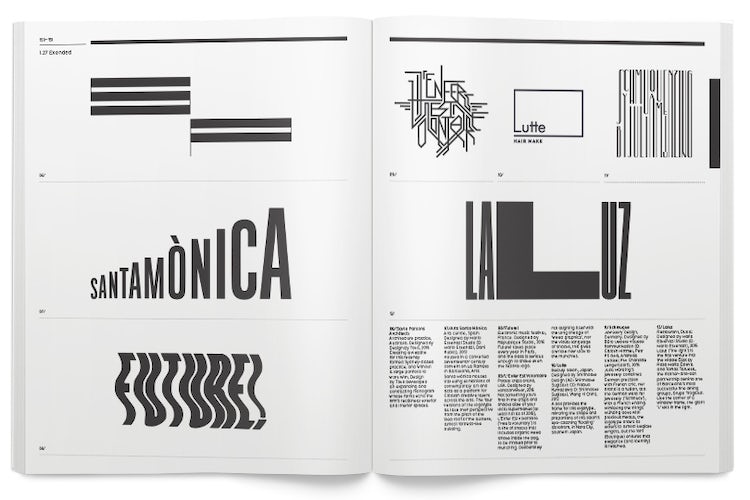 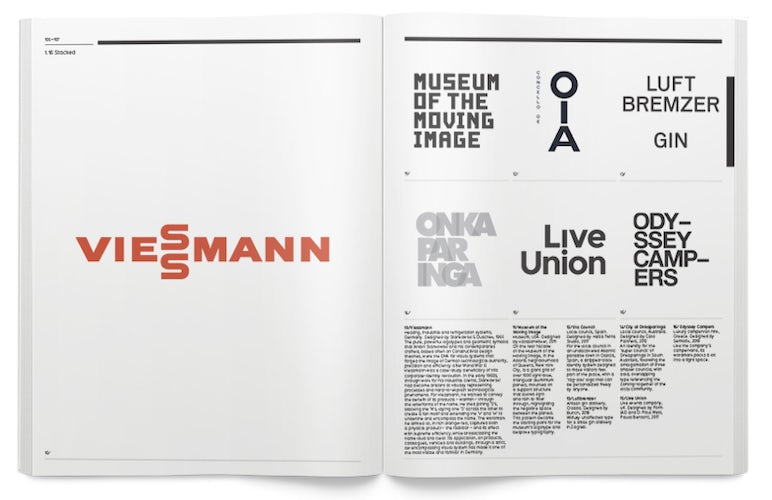 In logo design that aspiration has led to greater simplicity, directness and a kind of pre-digital flatness. Brands have leant towards typography and away from emblems and imagery, all-too-aware, probably, of the baying mob ready to Tweet to death any kind of symbolic slip-up. Thankfully, there are still design groups making the case for symbols and visual ideas that can engage audiences and become the centrepiece of brand identities. Symbols that can endure, differentiate, communicate and work hard across media and touchpoints are hard to do, but groups such as Johnson Banks, Frost, Pentagram, BankerWessel, Chermayeff Geismar Haviv, Koto, GBH and Supple Studio are proving over and over again that it can be done – without sparking a Twitter-quake.

If the tide is towards flatness and visual economy, it’s encouraging designers to be more inventive with less. There’s a much wider diversity bubbling up in both typography and wordmark design. Ignore Spotify, Google, Microsoft et al and their faddish regurgitation of an honest-to-goodness, rounded Swiss modernism.

Wordmarks and monograms are adapting to the need for flexibility and invention as they take their place in today’s extended brand hierarchies. Brands are making their presence felt on spaces just a few pixels across as well as on buildings and articulated lorries. They need to look the part on mobile devices and every other digital touchpoint as well as on all kinds of physical commodities, including the inevitable tote bags. A logo and its variants sit alongside an array of ownable visual assets, such as custom typefaces, primary and secondary colour palettes, patterns (often based on logo details), icon sets, layout grids, and styles for illustration and photography. 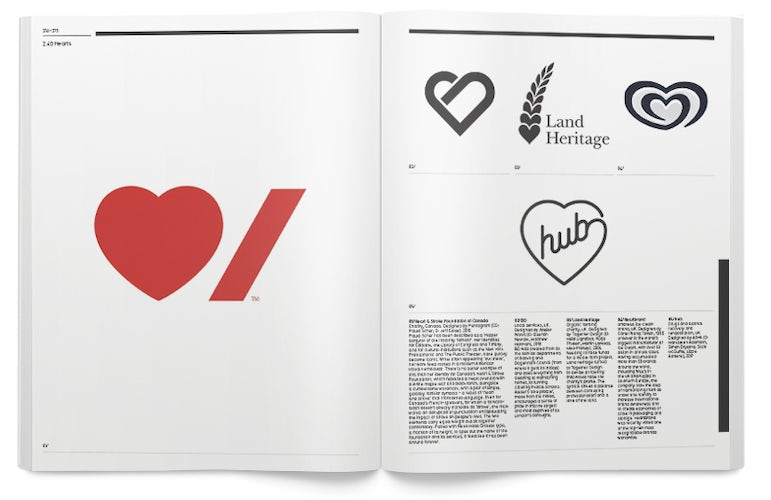 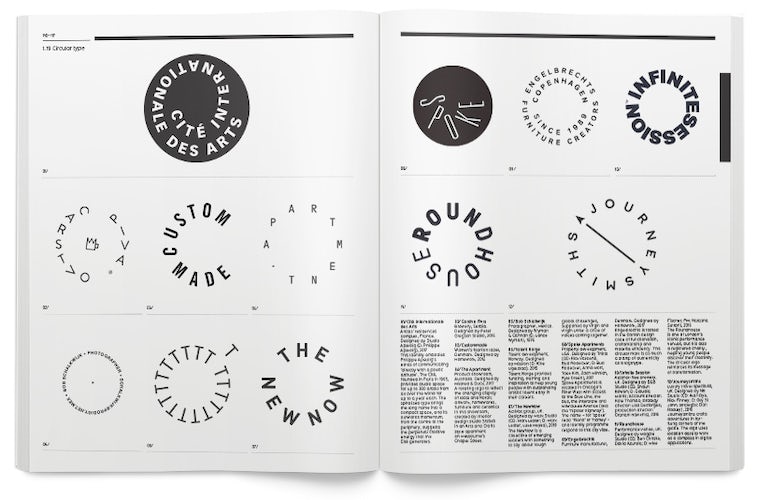 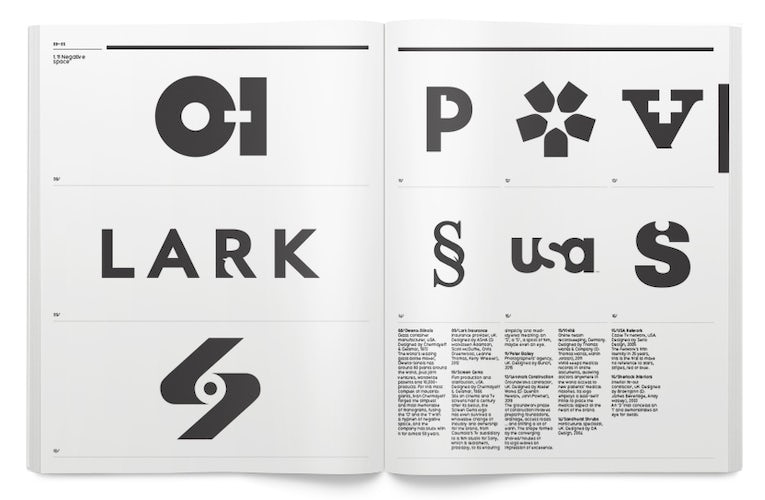 Wordmarks and monograms are evolving into discrete emblematic entities, less totemic than the great symbol marks but more adapted to modern needs. What gives them an edge in modern brand roll outs is that, like the best symbols of old (the BR double-arrow, for example), they can be extracted, repeated and engrained across applications, in their entirety or in their components. An ‘a’ or ‘x’ becomes a fabric pattern; an ‘M’ becomes a smartphone button.

Unlike their predecessors, designers today have the tools to manipulate brand names and letterforms in whichever surprising ways they choose to convey meaning. Words are stacked, cropped, chopped, reversed, rotated, wrapped around circles and twisted into ambigrams. Characters are sliced, spliced, disjointed, rippled, reflected and mutated. Designers have the tools and they’re making full use of them, finding a new place and mission for the logo in the process.

In addition to the new entries in Logo, we’ve also taken the opportunity to tell a fuller story about the some of the most visible, ingenious and talked-about marks, belonging to the likes of Prada, Extinction Rebellion, Bluetooth, the Jewish Museum in Manhattan, Mastercard, Viessmann and National Geographic.

A few years ago, there were murmurings in the design world about the imminent demise of the logo. It had had its day. Everyone from Apple to the NHS to Extinction Rebellion, and every other brand in this book, would argue otherwise. 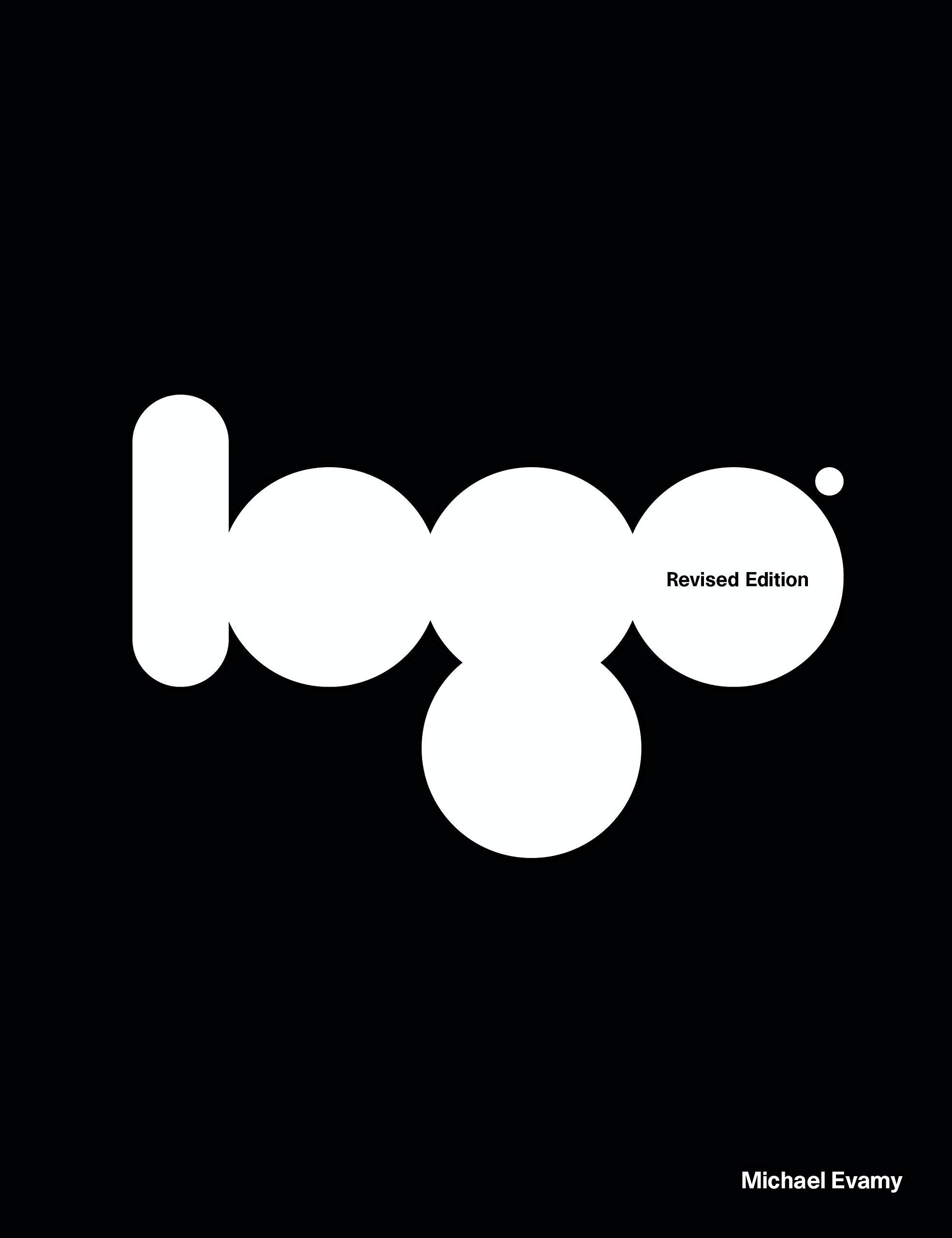 The revised edition of Logo by Michael Evamy is published by Laurence King, priced £29.99; laurenceking.com