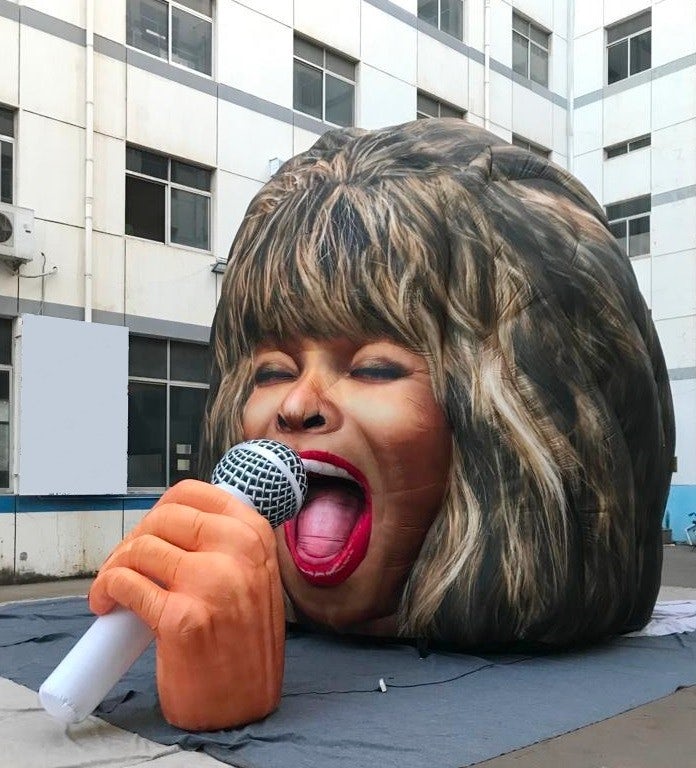 If the sight of the 80s icon recreated as an 7×7 metre inflatable isn’t excitement enough, the piece comes with an added bonus – there’s also a karaoke booth hidden inside. But it’s not just about giving passers-by the chance to belt out their best version of Simply The Best. It’s part of Dreamland Margate’s answer to the Turner Prize, which will be exhibited at the nearby Turner Contemporary later this year.

“Turner Prize 2019 is one of the biggest events to come to Margate – so we responded in kind,” explains the amusement park’s CEO Eddie Kemsley. He says the inflatable is intended to complement the Turner Prize show, but also give Margate visitors a chance to see the “alternate, modern and wonderfully camp side of Margate’s arts scene”.

Artist collective Cool Shit designed the giant head, which is the latest in their line of inflatable pop culture sculptures, beginning with an oversized Lionel Richie head, and followed by air-filled versions of Kanye West, Snoop Dogg and Nicholas Cage. 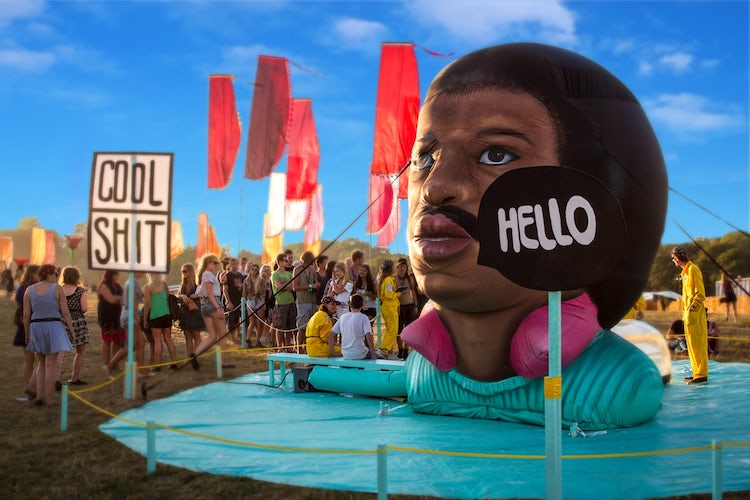 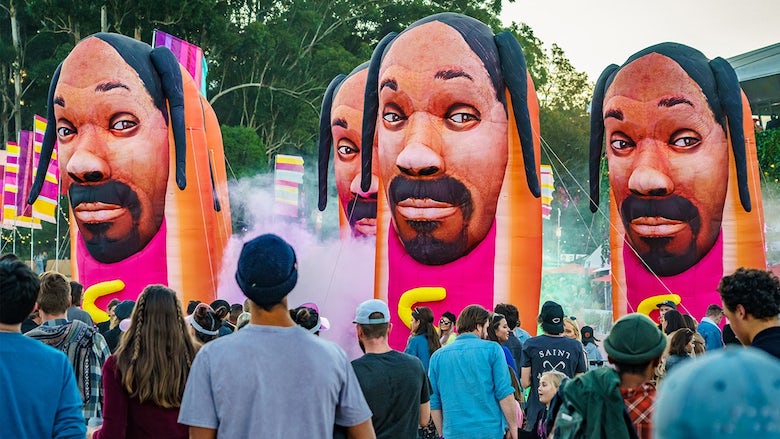 As well as the inflatable, Dreamland Margate is launching its own version of the Turner Prize named, appropriately, the Tina Turner prize. It’s open to any artist keen to submit work inspired by the popstar, with the winner adding their piece to the Mural by the Sea billboard. Dreamland visitors will vote on their favourite submission.

Tina will be on display at Dreamland Margate from 10 August; dreamland.co.uk; coolshit.art