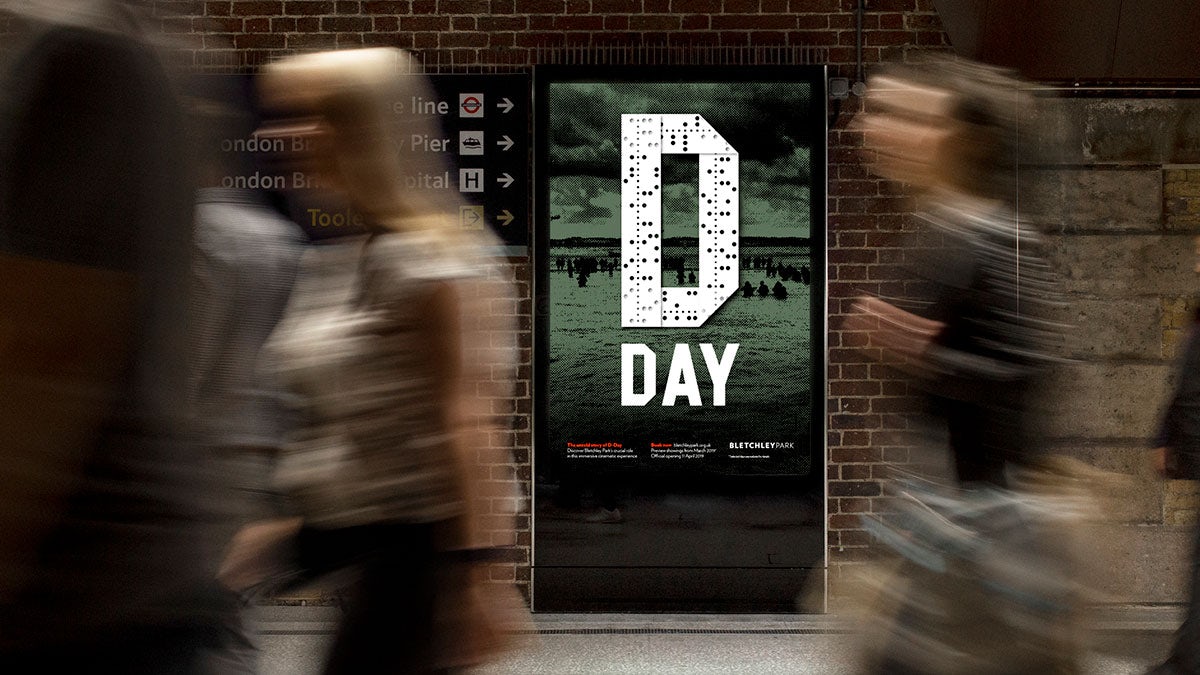 June 6 marks 75 years since D-Day, the largest military operation in history. It was the day the Allied forces landed in Normandy, launching a combined naval, air and land assault on Nazi-occupied France.

Several cultural organisations and governments are marking the day with public art, events and commemorations of different sorts. Bletchley Park, now a museum and gallery space, has announced the opening of an immersive cinematic exhibition which celebrates the role the building played in the Normandy Landings and the work of the Bletchley Parks Codebreakers in the planning and implementation of D-Day.

During WWII it was the top secret safe house for codebreakers and housed the Colossus, a machine which interpreted and decoded encrypted messages sent by the Germans. The Bletchley Park Codebreakers were responsible for creating fake messages which convinced German troops to move away from Normandy, enabling the Allies to land in Normandy on June 6, 1944. 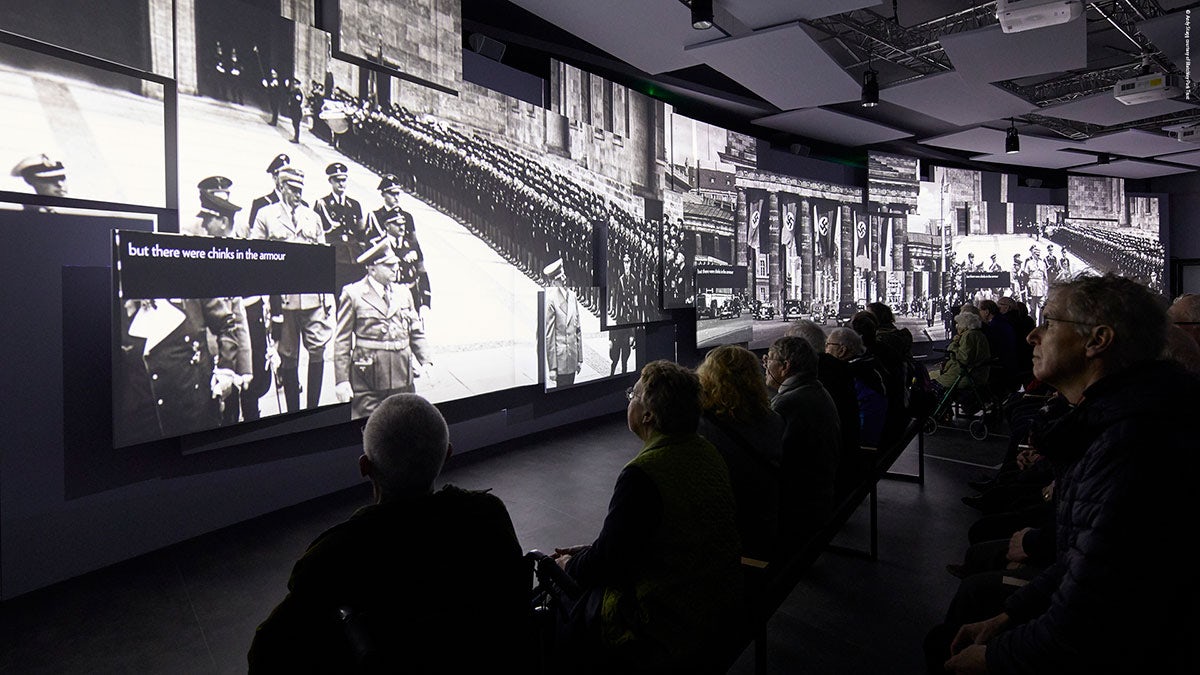 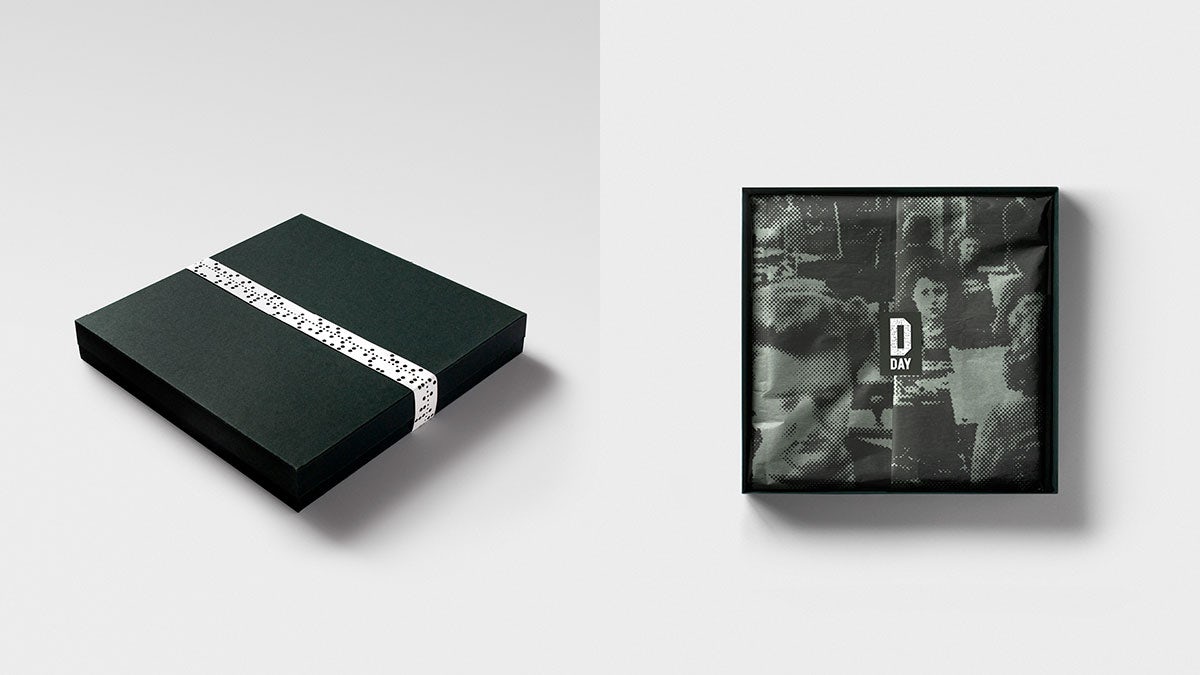 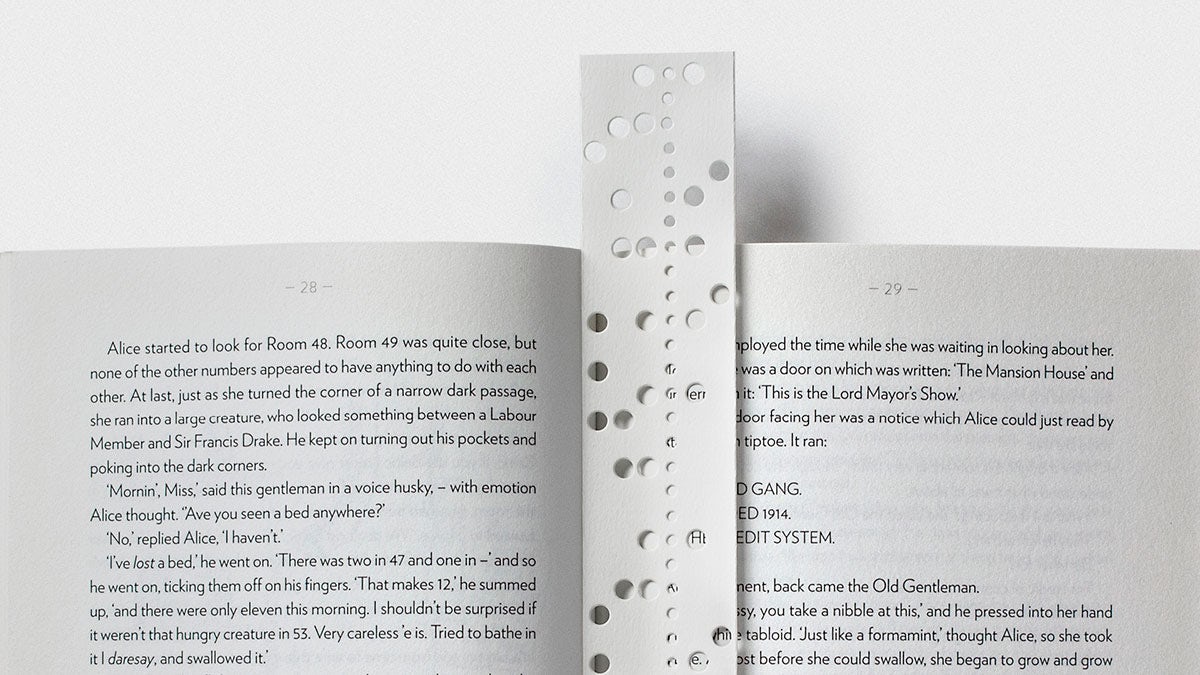 The 2019 exhibition tells the story of what happened in the time leading up to the 1944 invasion, dividing the narrative into three sections; Interception, Intelligence, Invasion. Design agency Rose was brought in to design the identity for the show, and the solution they came up with draws inspiration from the ticker tape which would have been fed into the Colossus.

The central motif of the identity is a ‘D’, which looks like it’s been made of folded ticker tape. Dots feature heavily in the visuals, translated across wayfinding, signage, merchandise and other materials promoting the exhibition. The studio has also created a 2.5 metre permanent steel artwork for the occasion, which will sit outside the Teleprinter Building which houses the exhibition.