It was 1980 when Raoul Shah first left a hotel room with a ‘do not disturb’ sign in his luggage. At the time, it was intended to be a small memento of his first trip across the US with his parents.

“I took a sign from the first hotel in New York and ended up picking one up at each stop as a souvenir. That was it. I was hooked,” the founder and CEO of communications agency Exposure tells CR. 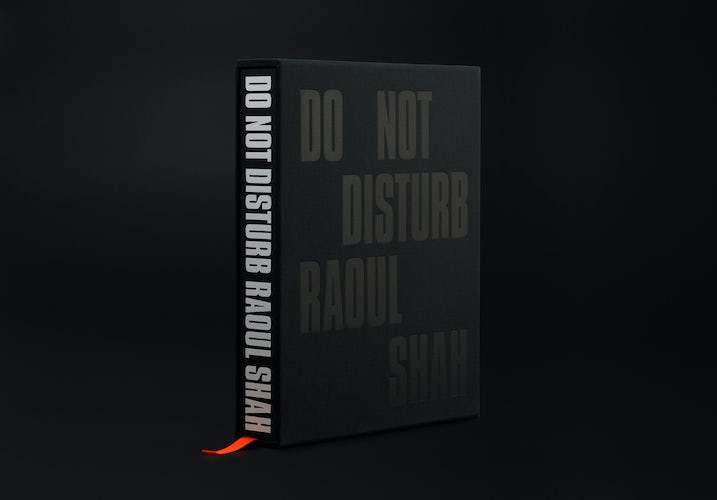 Four decades on, Shah has collected a do not disturb sign from every hotel he has ever stayed in, amassing more than 500 signs from locations across the globe – whether that’s The Hoxton or the Hard Rock Hotel in Las Vegas.

Now, Shah has decided to turn his highly personal collection into your archetypal coffee table book, the fittingly titled Do Not Disturb. “I have often thought about the idea,” he says, “but found it overwhelming when I started looking at the whole collection dispersed in random envelopes and various piles with no chronology or cataloguing.” 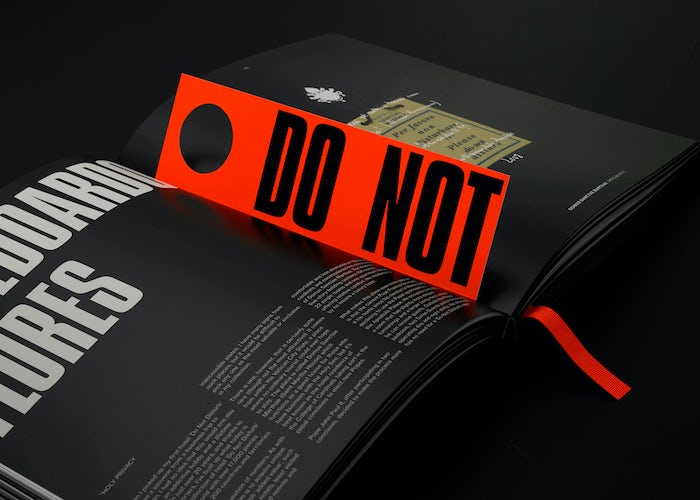 Shah ended up enlisting the help of Pentagram Partner Domenic Lippa to bring the book to life. The result is a carefully curated selection of signs that showcase the myriad of visual approaches designers have taken when it comes to creating a do not disturb sign.

Lippa’s team was also behind the suggestion to include a series of guest contributions that tie in with the hotel theme. “I wrote to about 60 friends and asked them to contribute a sign and a story related to their sign or a more general narrative about collecting,” says Shah. 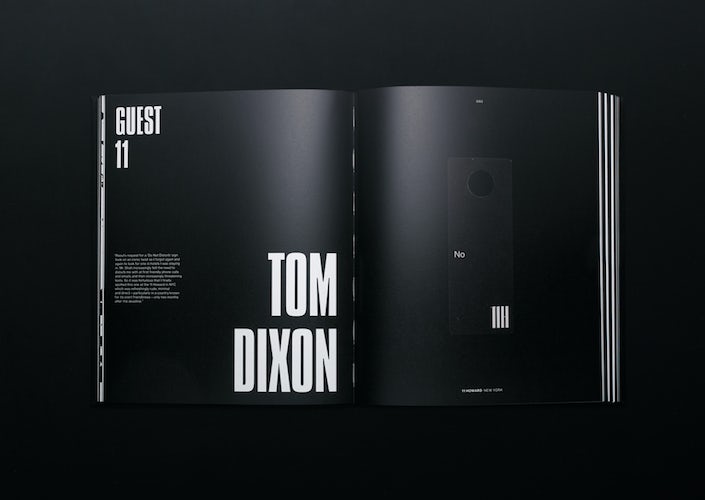 The contributions have come from figures across the creative spectrum, including Sir John Hegarty, Christopher Raeburn and Jazzie B, and range from Tom Dixon’s to-the-point, monochrome sign taken from 11 Howard in New York to Rankin’s very on-brand Hotel du Rank creation.

As well as appealing to people’s nosy sides, Shah hopes the book will act as a reminder of the enduring power of design. “Over time, I became as fascinated by their designs, the use of typography and the attention some hotels place on the sign as a branding device, not just a functional piece of card,” he says. 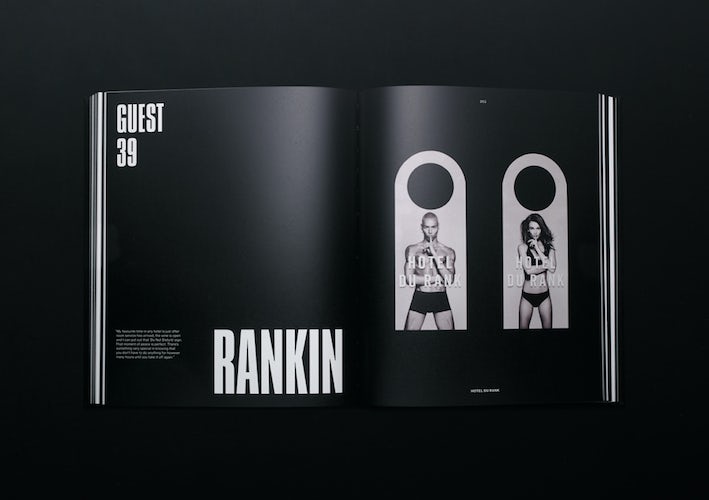 Do Not Disturb is available from Dover Street Market in store and online, and The Laslett hotel in London; europe.exposure.net