Eagle-eyed internet users might have spied the floral May Queen gown from Midsommar hit the auction block a couple of weeks ago, as well as its impressive final bid of $65k.

For those feeling disappointed they couldn’t snap up a piece of the film, A24 has released a pair of new screen-printed Midsommar posters – priced at a much more reasonable $50.

Anyone that was eying up the dress, with its 10,000 silk flowers, will appreciate Yuko Higuchi’s take, which features a set of psychedelic eyeball blooms as well as the startled upside-down face of main character Dani. Idea Oshima has taken a slightly different tack, with a gold-tinted design that focuses on the ritualistic aspects of the film.

The screen-printed posters are the latest in a line of A24 artist collaborations, which serve as a reminder of the film company’s marketing smarts. It’s an engaging way to revisit their back catalogue, sparking interest for anyone that hasn’t seen the film as well as appealing to die-hard fans. 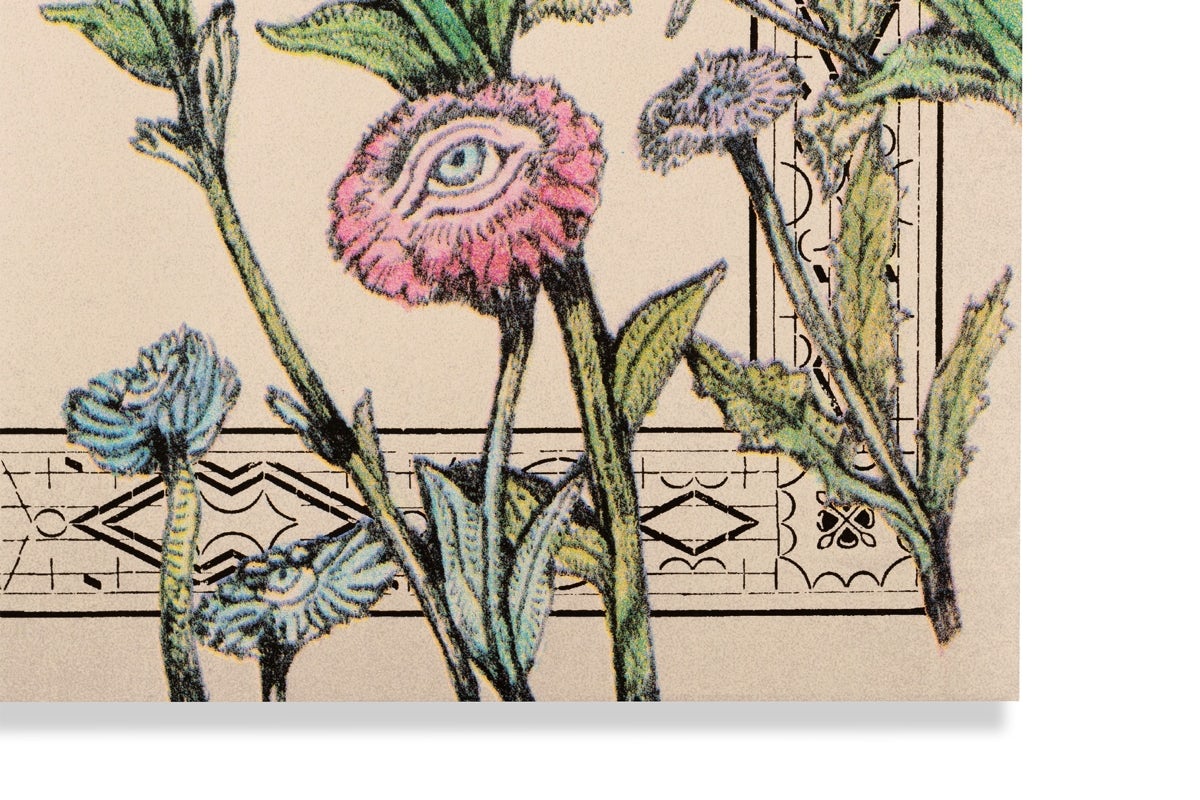 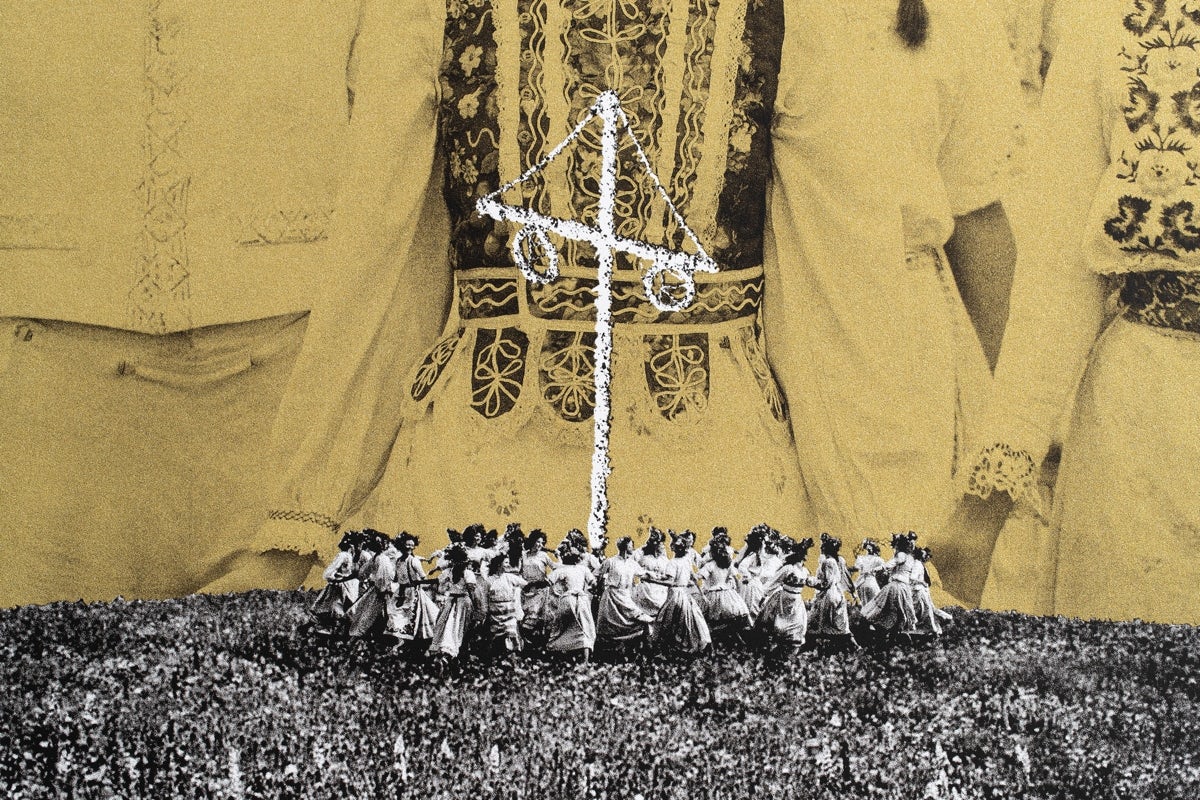 The posters are available from the A24 shop, priced $50; shop.a24films.com