What’s Up With Everyone features a series of animations aimed at young people, aged 17 to 24, and has been created in partnership with the same audience. They revolve around a cast of five animal characters, all in typical charming Aardman style, although tackling more serious topics than Wallace’s undying love of cheese.

The studio created the campaign together with leading academics and research teams, as well as mental health and wellbeing organisations. The studio has identified some of the most common struggles young people face, many of which may have been exacerbated by lockdown.

The films are intended to help young people’s “mental health literacy”, as the studio describes it, by giving them narratives that are honest and relatable.

“We want people watching them to see a little of themselves in the characters and their stories, and that be the start of thinking about how they feel or cope, and how it could be better,” says the studio’s animation director Daniel Binns. 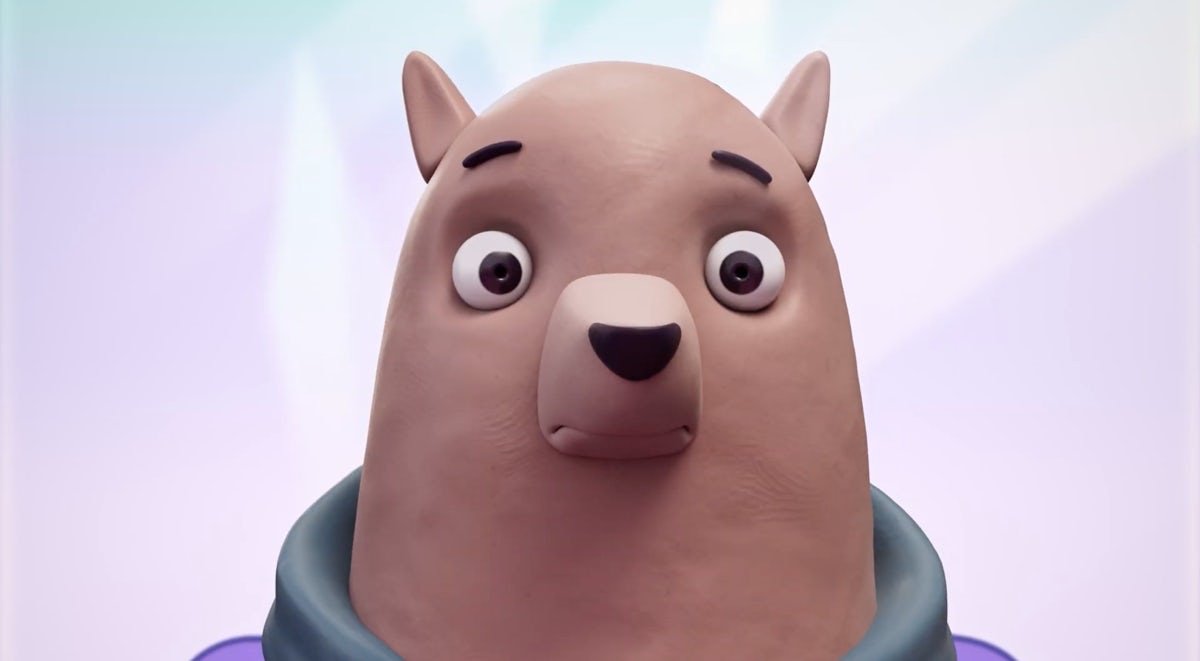 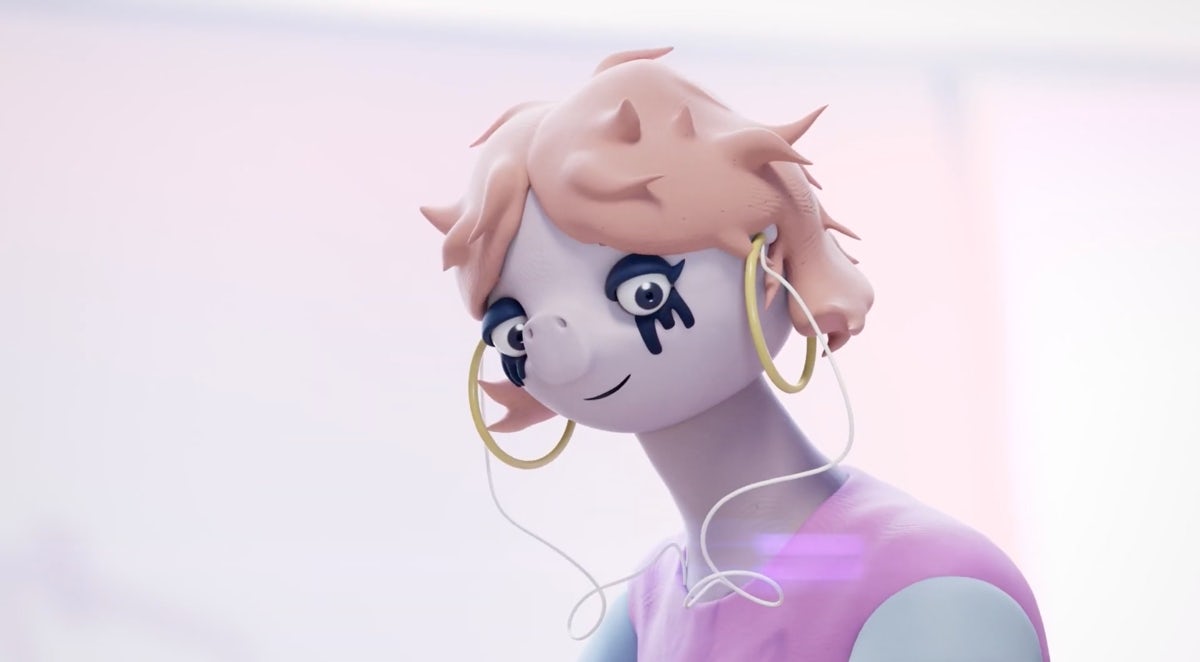 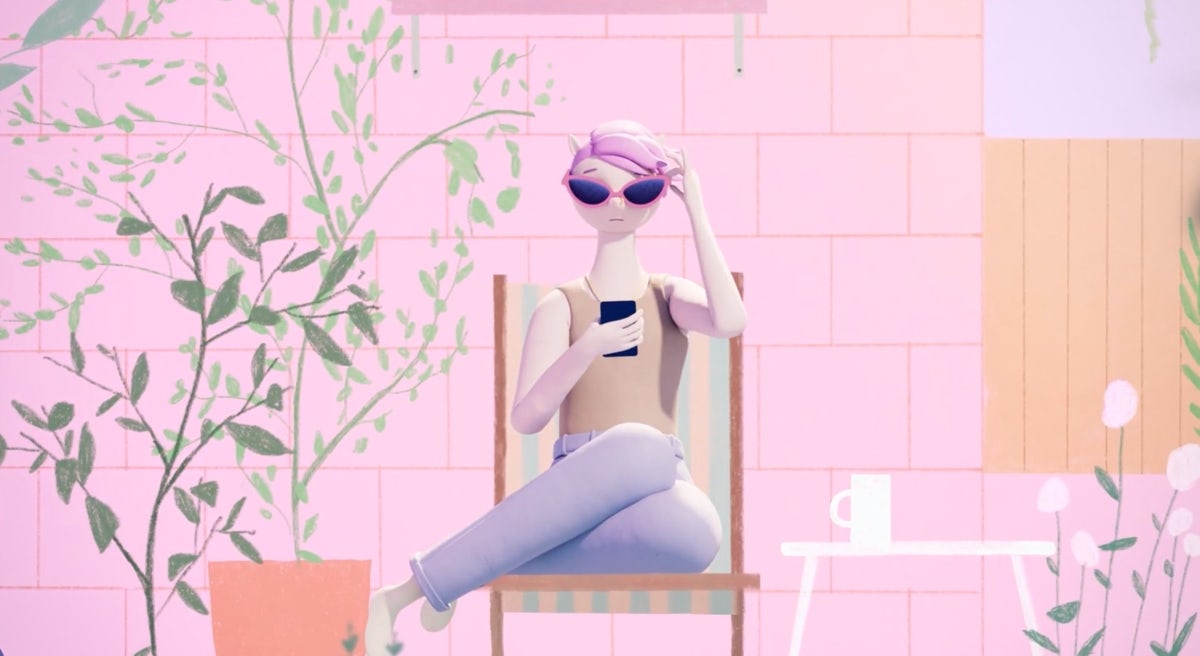 They’re being shared on YouTube and via social media, and are also hosted on a What’s Up With Everyone website, which goes into more detail on the issues of social media, loneliness, perfectionism, independence and competitiveness.