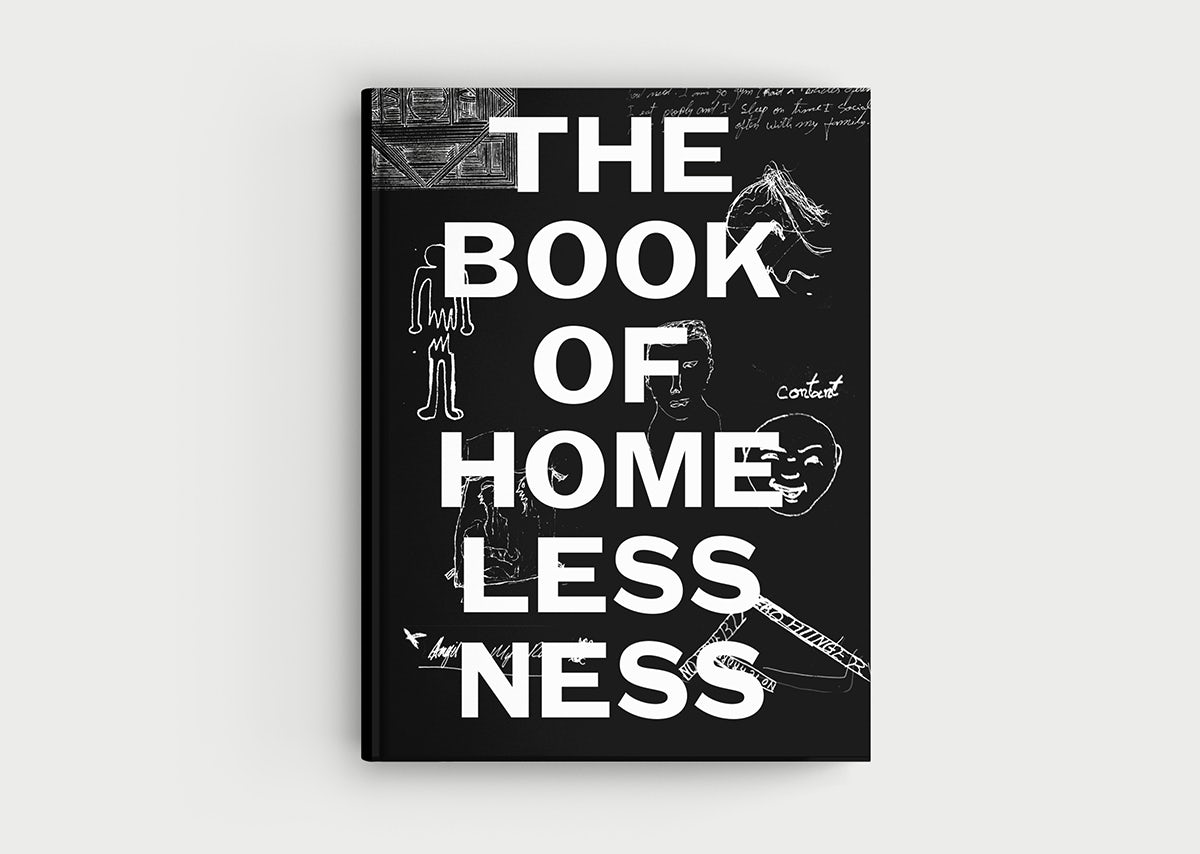 London-based charity Accumulate supports young homeless people through creative education and workshops covering fields such as photography, sculpture and graphic design. The charity previously launched Sound Judgement, the UK’s first radio station written, produced and run by people who have been affected by homelessness, and has helped people gain a formal education at London’s Ravensbourne University through scholarships. So far, 20 Accumulate students have received scholarships, and eight have gone on to study degree courses.

The charity’s latest project comes in graphic novel form. The project was conceived when founder and director Marice Cumber met with illustrator and graphic novelist Henny Beaumont to discuss how they could bring their two worlds together. They thought a book would be a way for people affected by homelessness to regain authorship, agency and control over their own experiences. 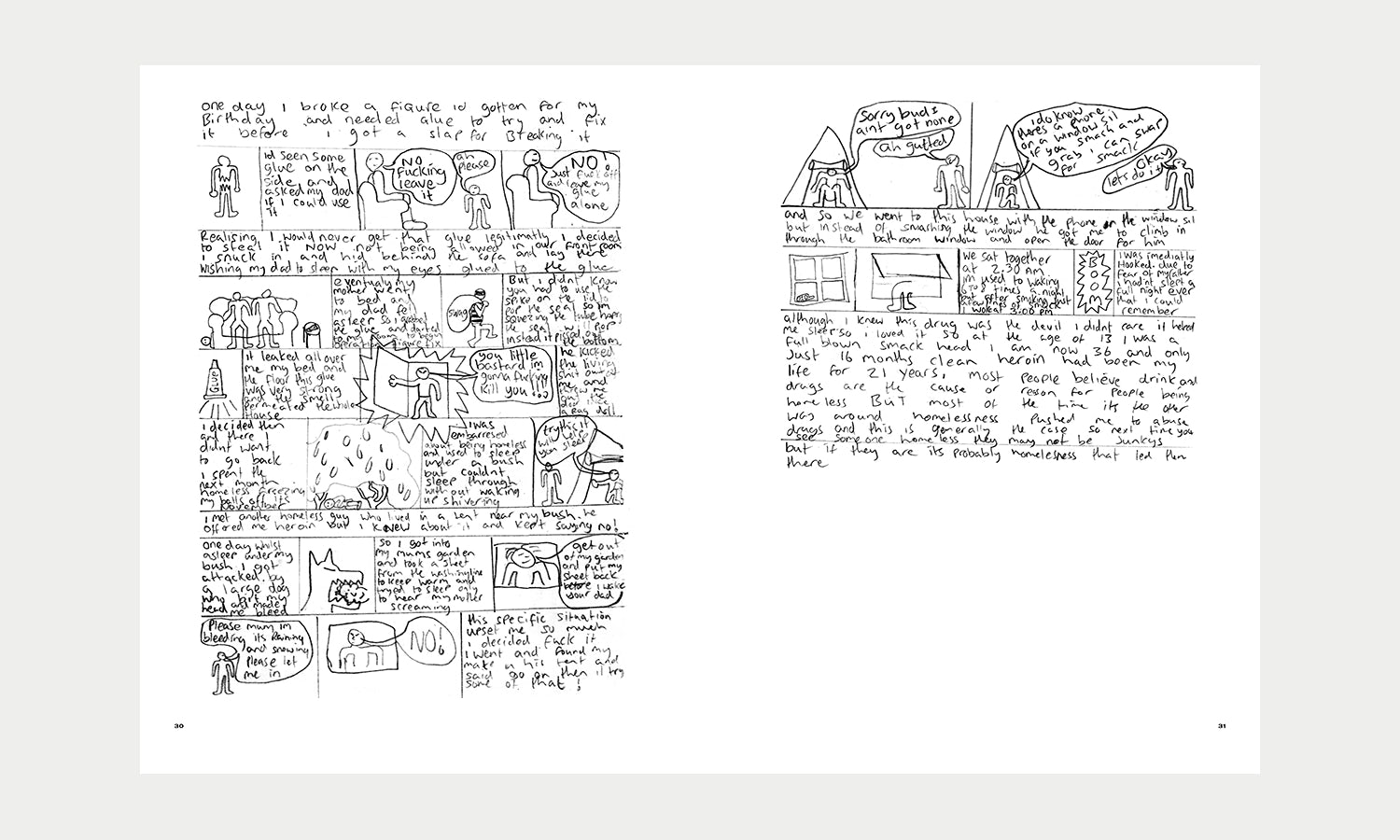 After a round of crowdfunding, the Accumulate team invited people in hostels, shelters and temporary accommodation to take part in writing, drawing and illustration workshops held at London’s Autograph Gallery. The workshops were an opportunity to share their stories and retell their experiences through powerful written accounts, poems, typographic experiments and a broad range of visuals, which feature in The Book of Homelessness. Created with the help of designer Patrick Fry, each author has their own section of the book where they document, often in great detail, their life experiences – from childhood traumas to seeking asylum to the abuse and risks that come while being homeless – as well as stories of hope and positivity.

The book comes with an introduction written by Cumber who describes these accounts as “stories of pain, of abuse, of dysfunction, of families, of war and of rejection and of misplaced love, of overcoming difficulties and of fighting and succeeding”. Reflecting on the process of creating the book itself, she recalls the “visible, industrious energy” that emerged within the group of students during the project.

Alongside the students’ visual and written stories are three contributions from people outside the charity: a comic strip created by Bob Joseph and Joe Samuels, and personal accounts written by author Sue Pickford Cheung and actress Samantha Morton about their experiences of homelessness. All profits from the book will be divided between the authors and the charity. 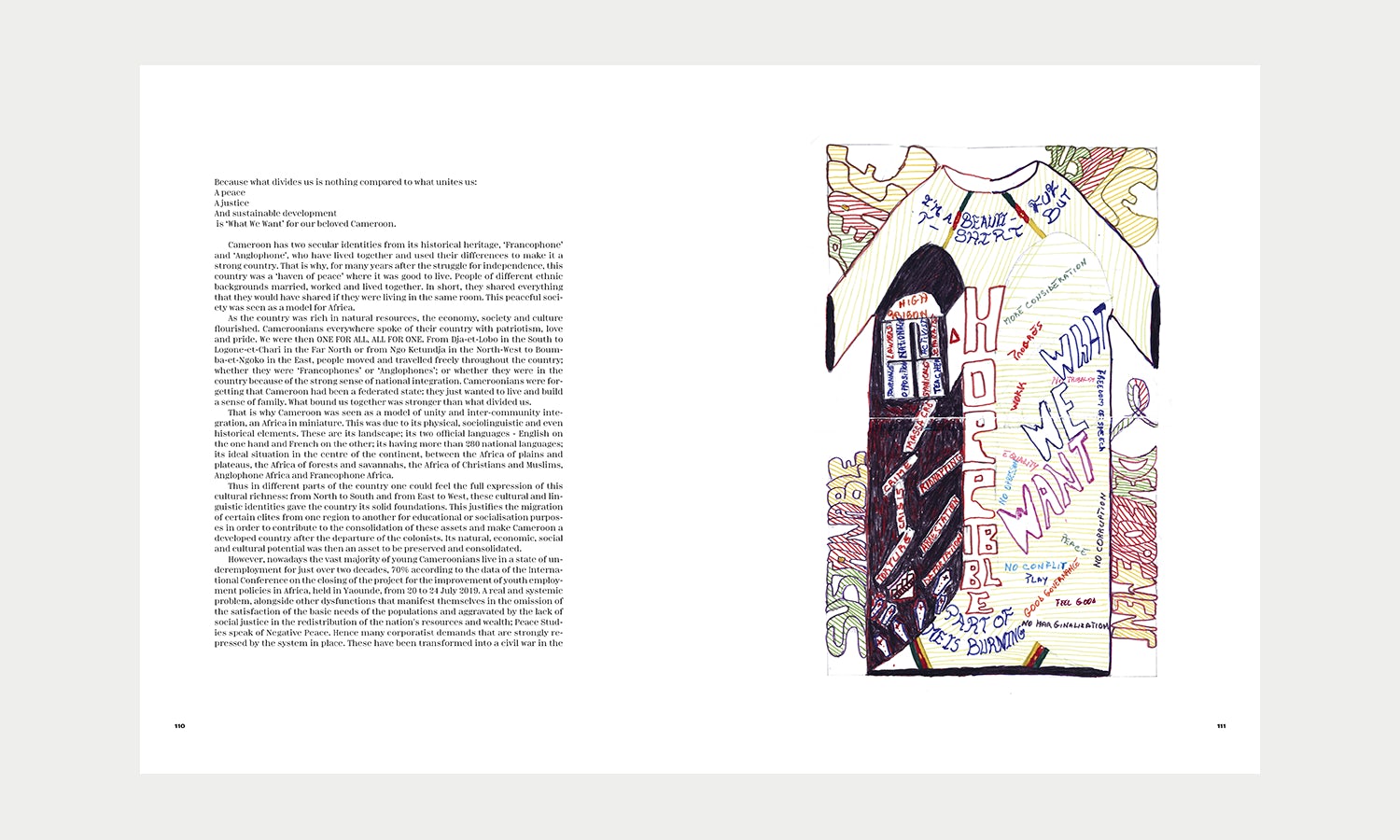 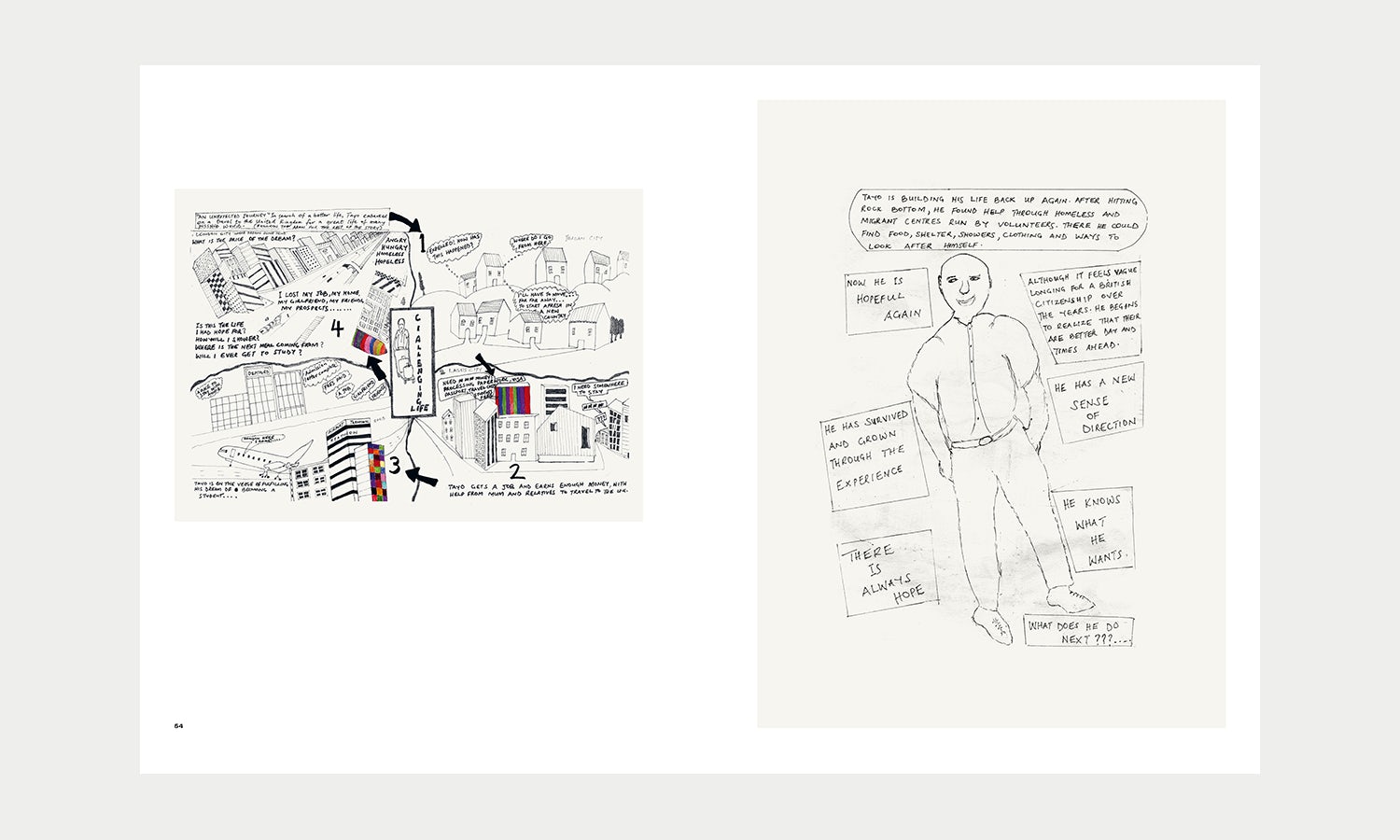 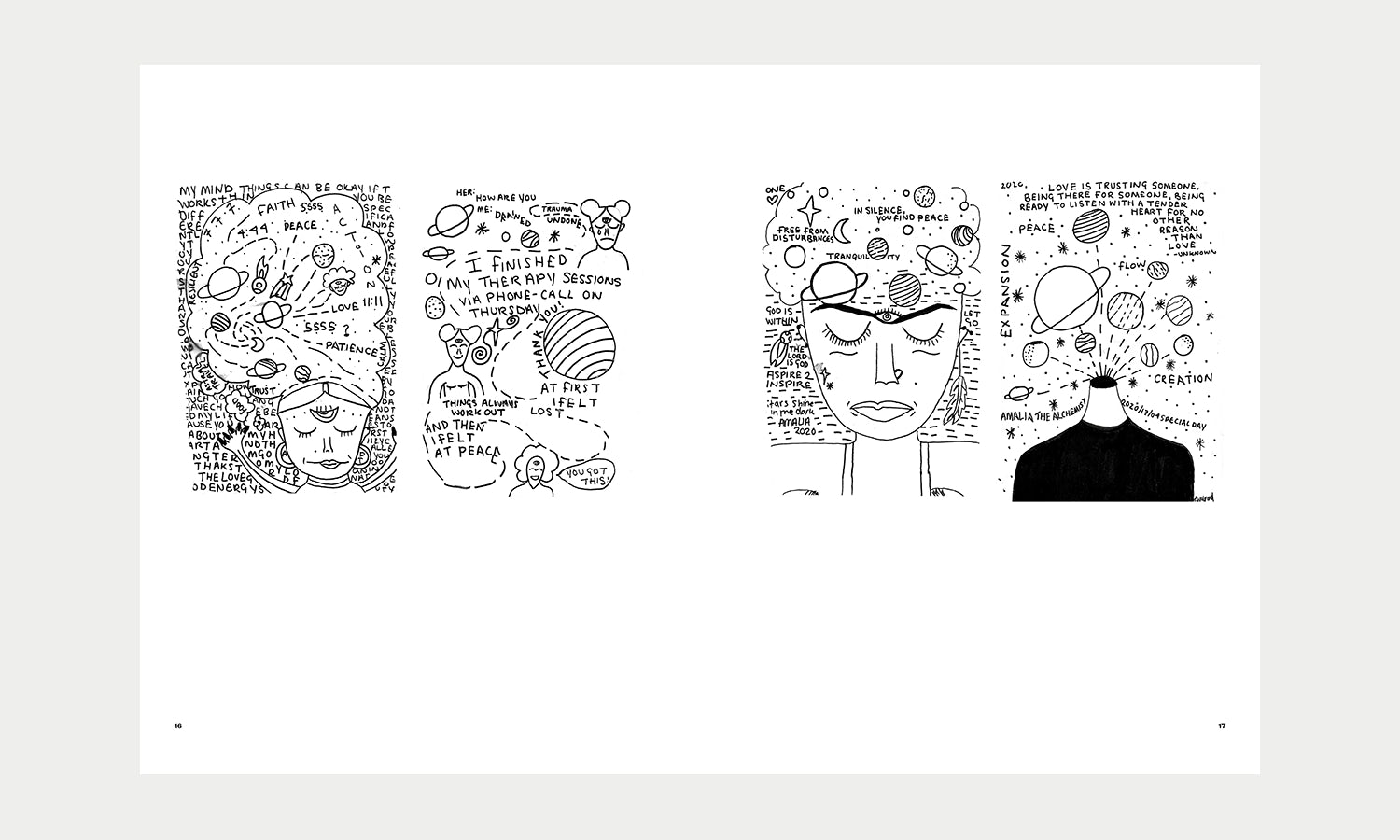 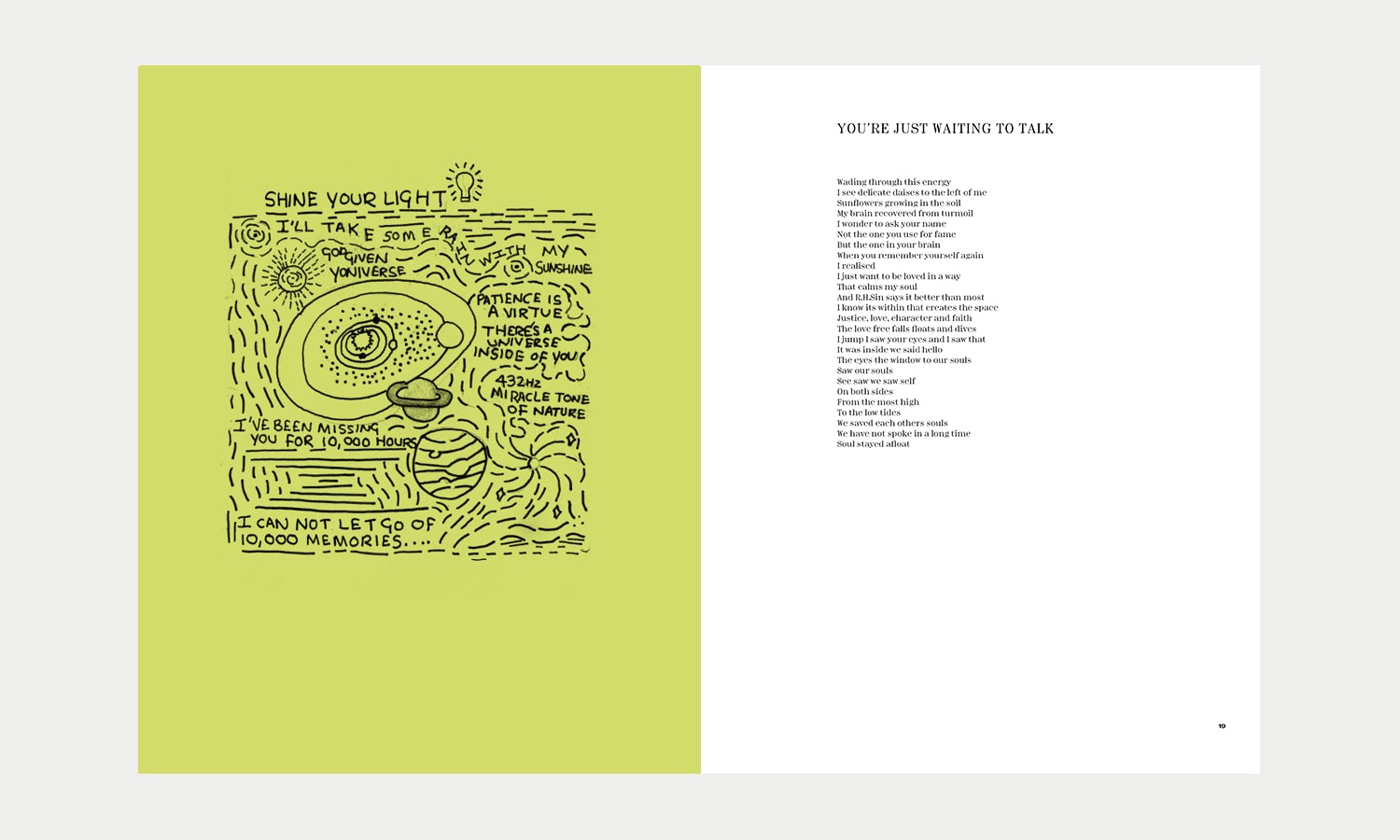 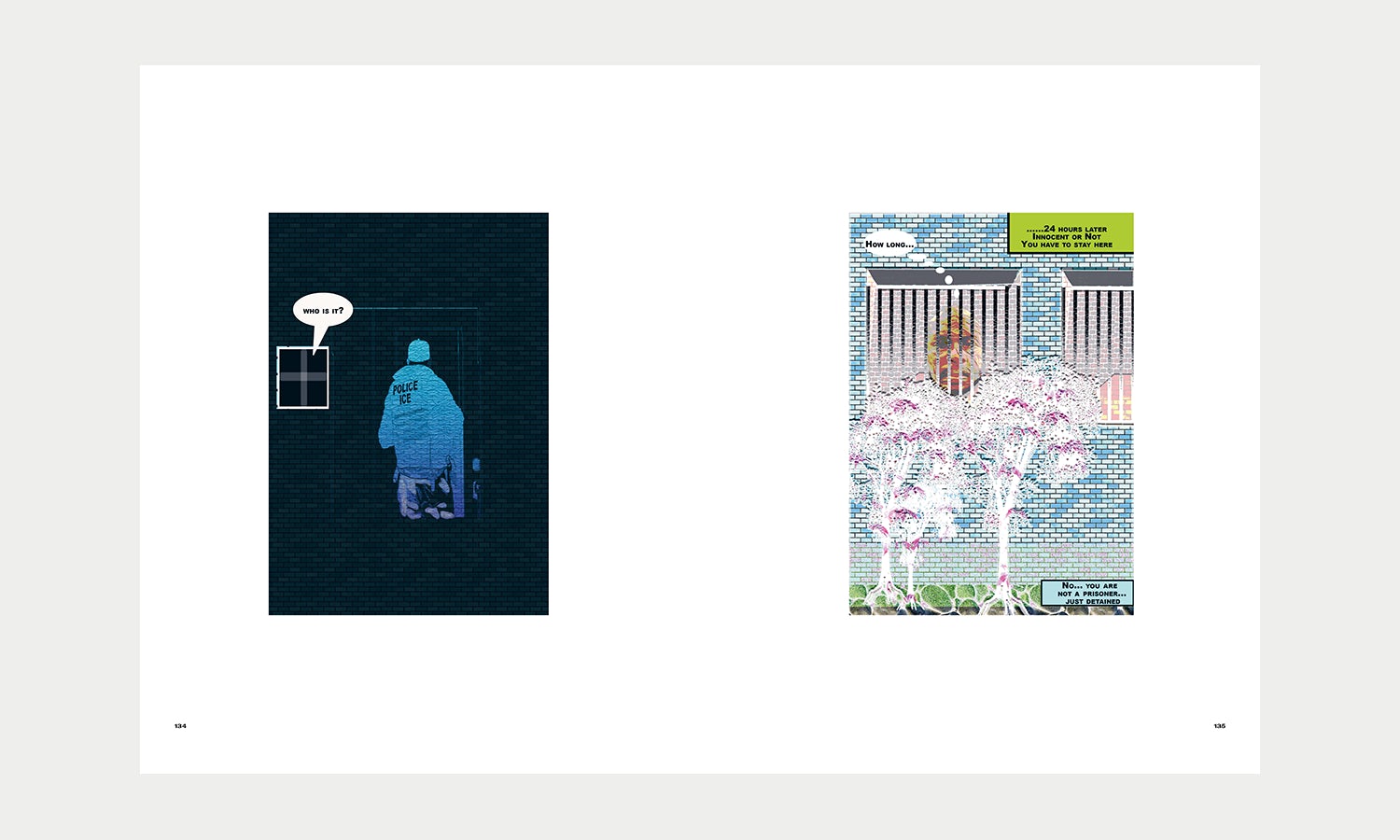 The Book of Homelessness is available to buy here; accumulate.org.uk