Over the last five years, Amsterdam-based Ace & Tate has become known for its innovative-yet-affordable approach to eyewear and slick store designs that bear little to no resemblance to your average Specsavers.

Following the launch of stores in London and Manchester, the brand has set its sights on Bristol’s Park Street for its next opening. To coincide with the opening of the new store, it has teamed up with Bristol-based music and culture title Crack to produce its own zine, BS-ME.

The limited edition zine has been art directed and curated in-house at Crack, and is the publication’s first print title other than its monthly newspaper. The idea behind the zine is to celebrate Bristol as a city helping to shape the creative people who live there – and how in turn it is influenced by these creatives.

The design of the zine fittingly takes cues from the look and feel of the city, explains Ace & Tate’s UK brand manager Ross Ferguson. “The approach to the zine was very much as it should be – a liberated creative experience for the team at Crack. Key Bristolian references are introduced, such as photography of old nightclub posters and their layered patinas, plus the acid colour tones of nightlife literature,” he says. 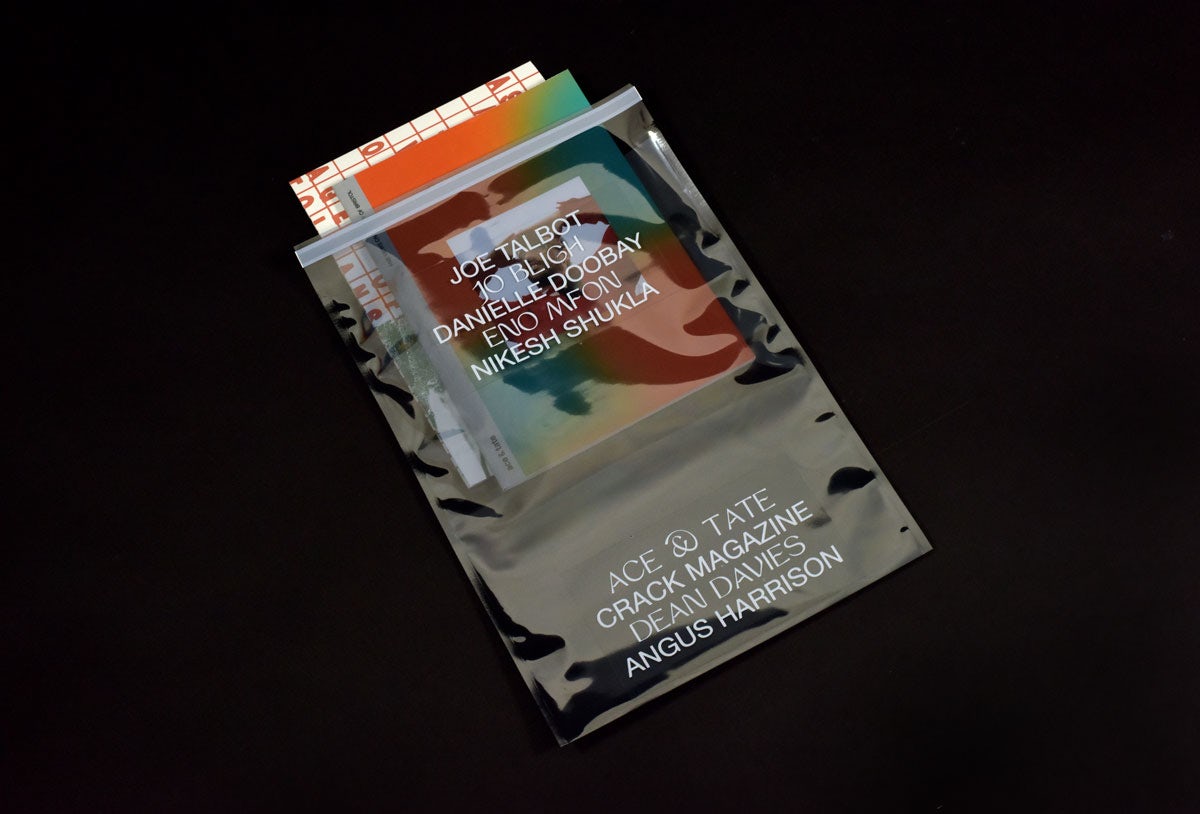 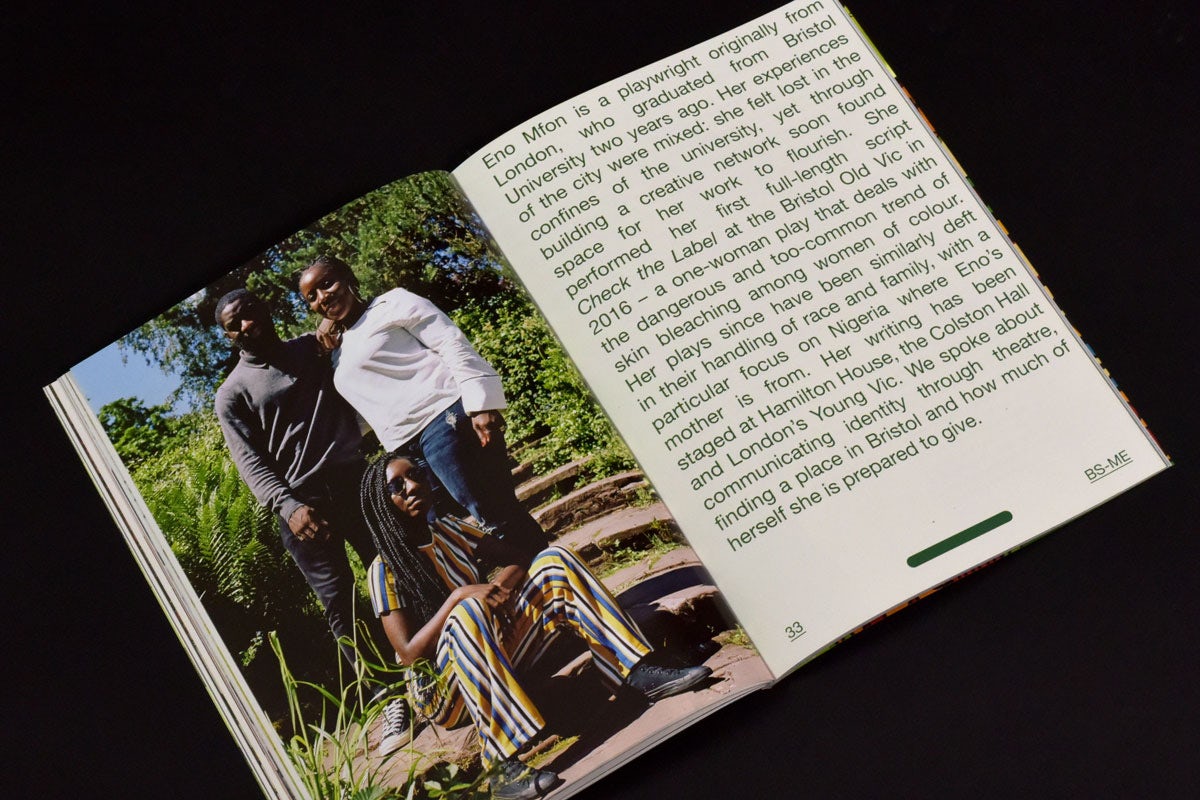 Crack has commissioned local photographer and UWE lecturer Dean Davies to take accompanying portraits of the five creatives included in the zine, which range from The Good Immigrant author Nikesh Shukla to DJ and illustrator Danielle Doobay.

“We wanted to profile a cross-section of the local community, but one among which there was a real thread of creative participation,” says Ferguson. “Whether an author like Nikesh Shukla, an LGBT activist like Jo Bligh, or the lead signer of a punk band like Joe Tabot, all talents involved are making continued impact on the Bristol community, through the passion they hold for their craft.” 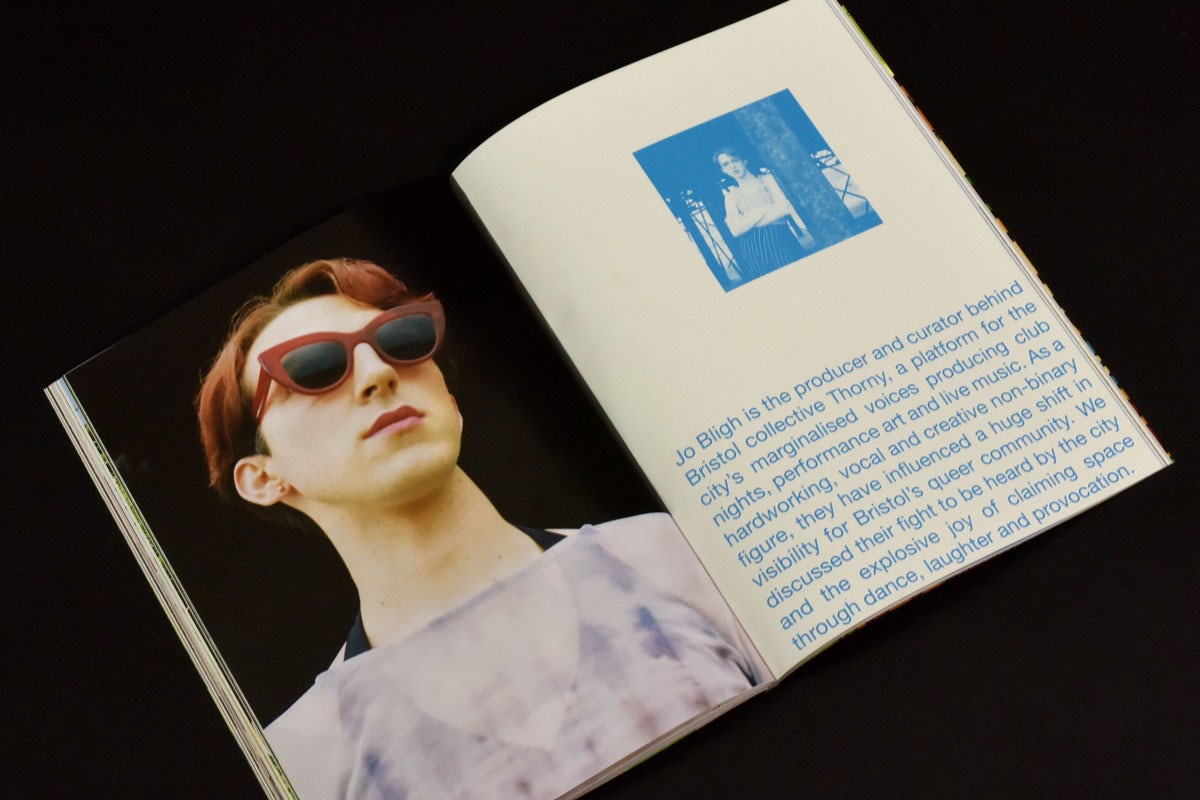 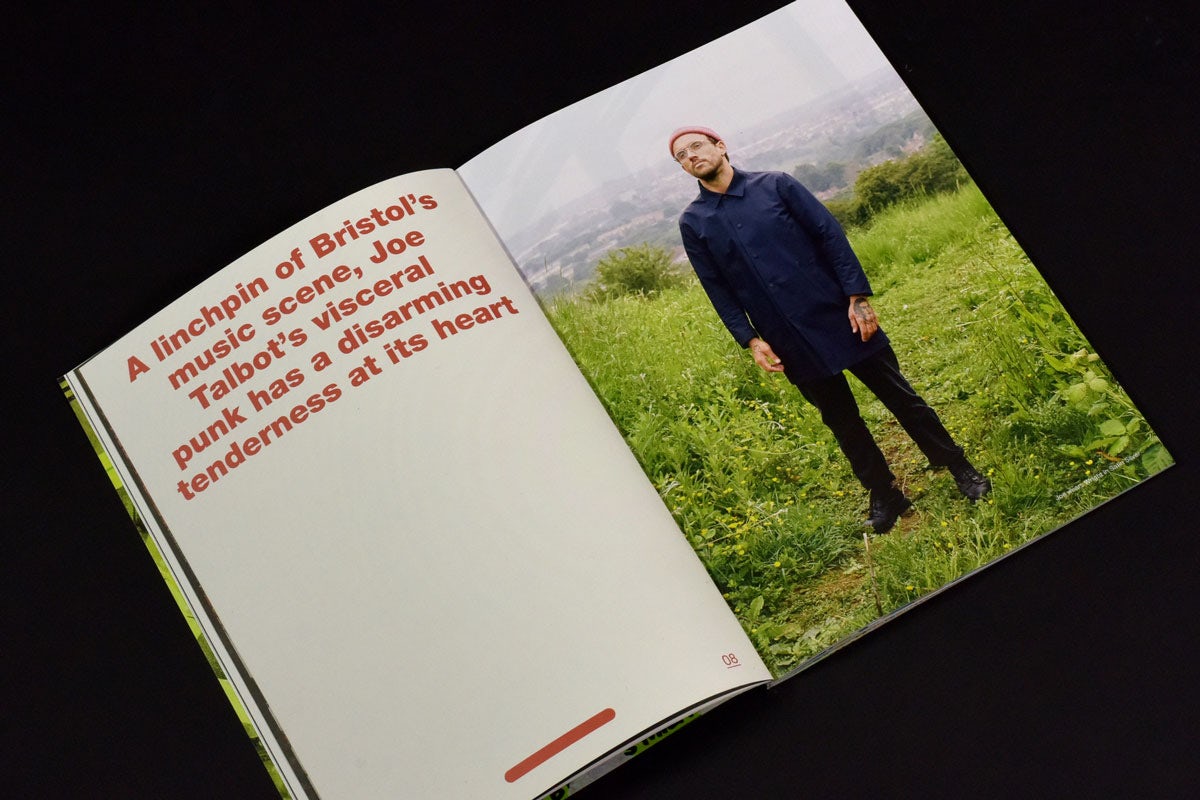 A limited run of copies of BS-ME are available to pick up for free in Ace & Tate’s new Bristol store. More info here.