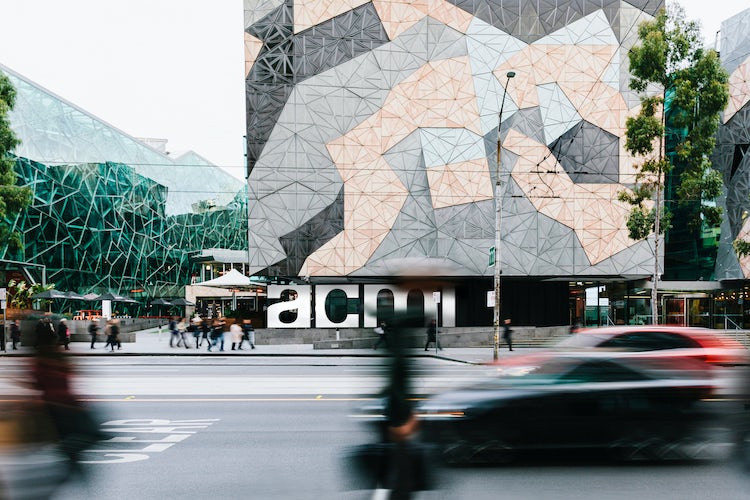 The ACMI in Melbourne is a museum devoted to exploring screen culture, from film and video games to digital culture and art. Released ahead of its reopening in early 2021, following a $40 million AUD physical transformation, the new identity was intended to embody the organisation’s vision to be a multi-platform museum that goes beyond the physical to bring screen culture to any device, anywhere in the world.

While ACMI had evolved its identity incrementally over the years, there was an appetite to take a big step forward. UK-based studio North was asked to design an overall system to be rolled out across the museum’s physical assets, marketing requirements and broad range of digital platforms. It was imperative that the new identity cater to animation and moving image so as to express ACMI’s curatorial role in framing the screen culture that is part of daily life.

At the centre of the new identity is the logo, which features a strong look that enables it to become part of the content. While the core brand outputs are primarily black and white, the colour choice is unlimited and is intended to be inspired by the content or campaign. This enables the design team to create a diverse range of creative output, where the logo can work with other design elements. 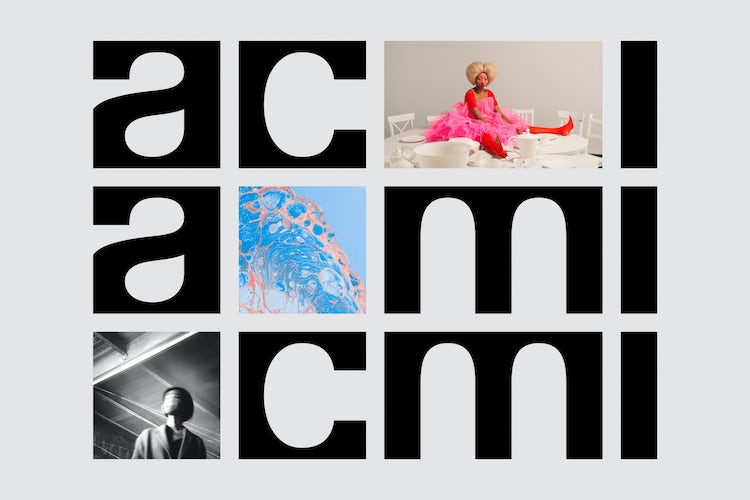 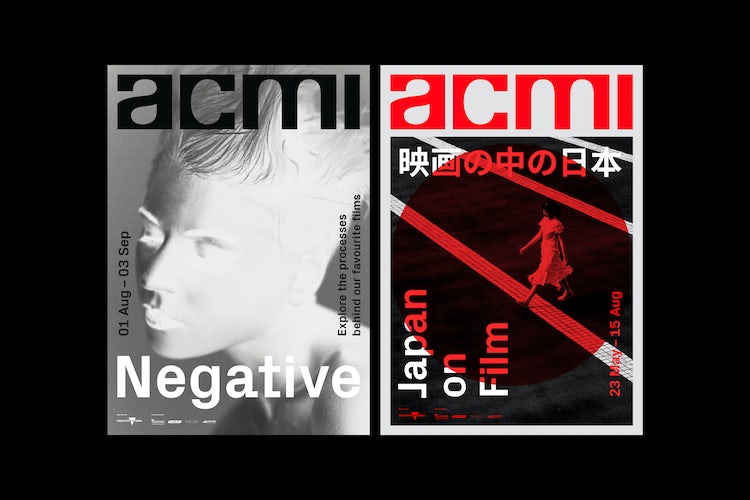 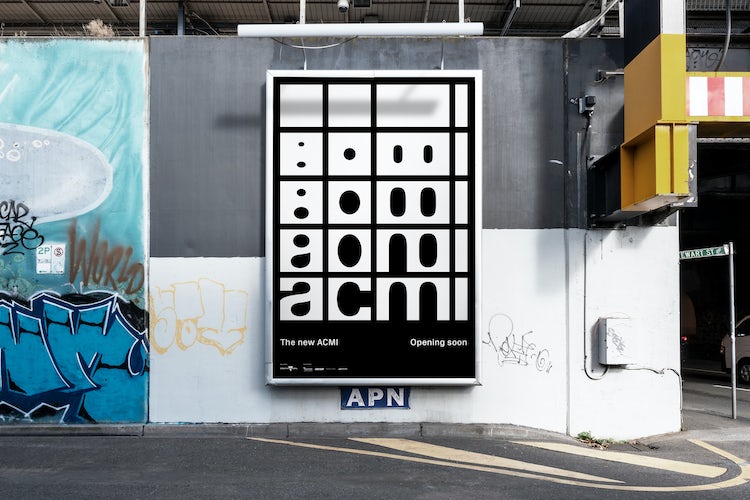 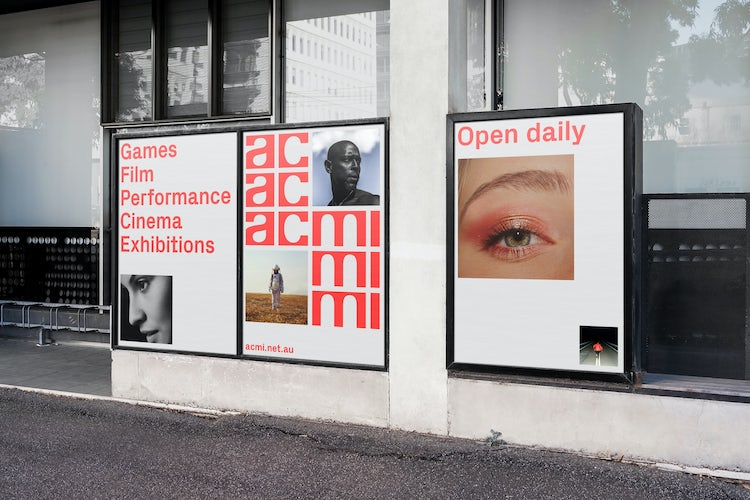 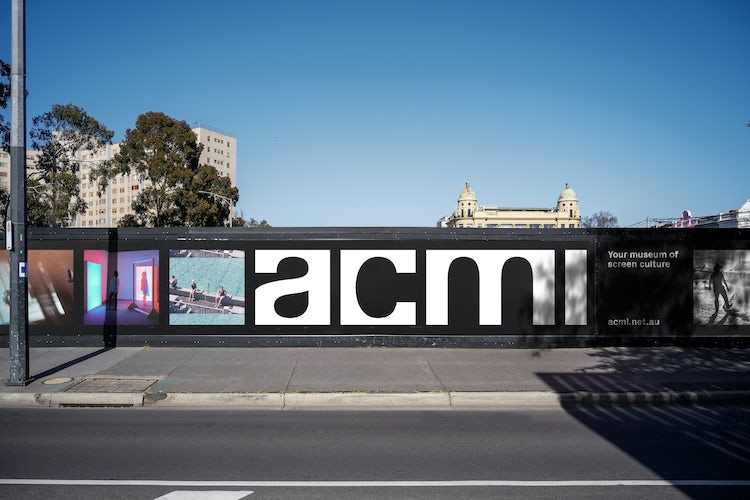 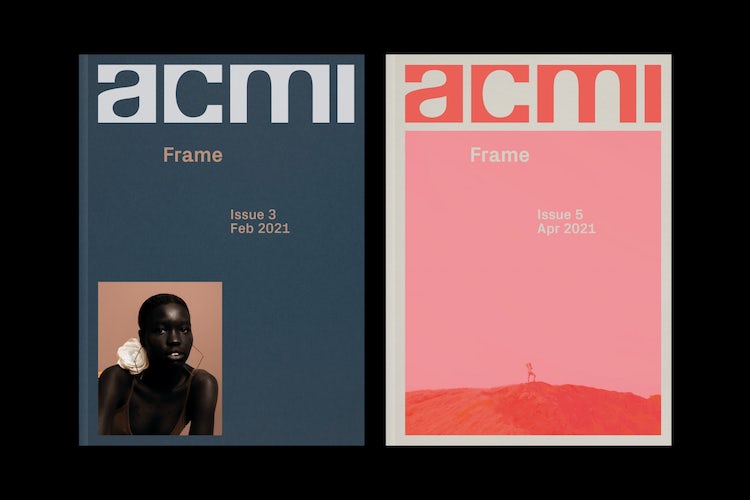 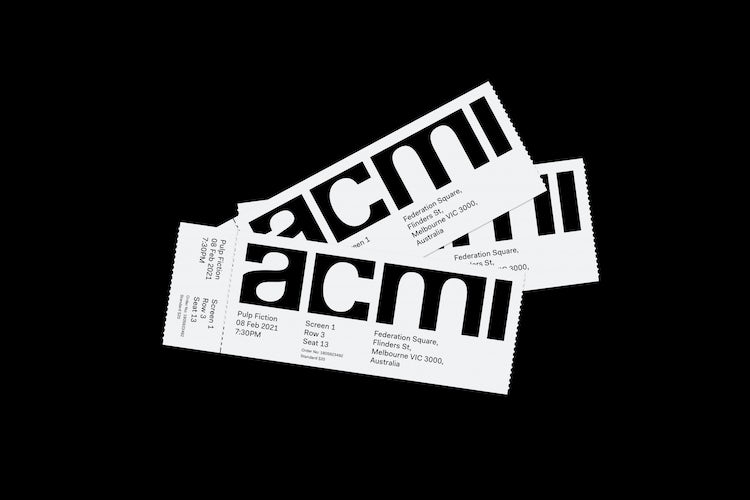 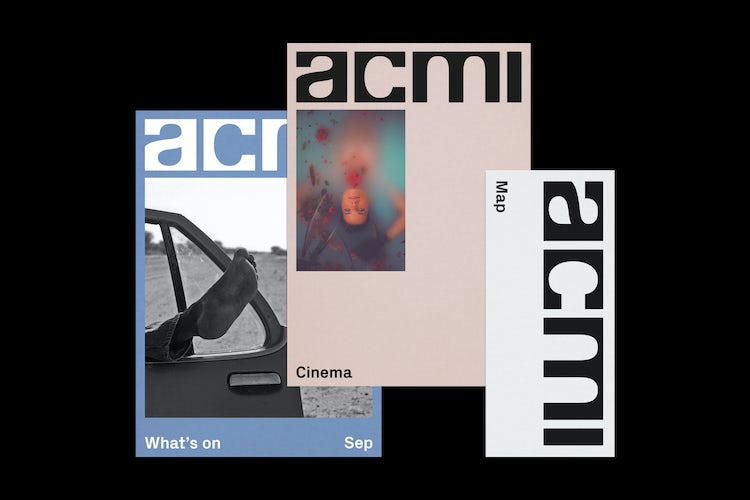