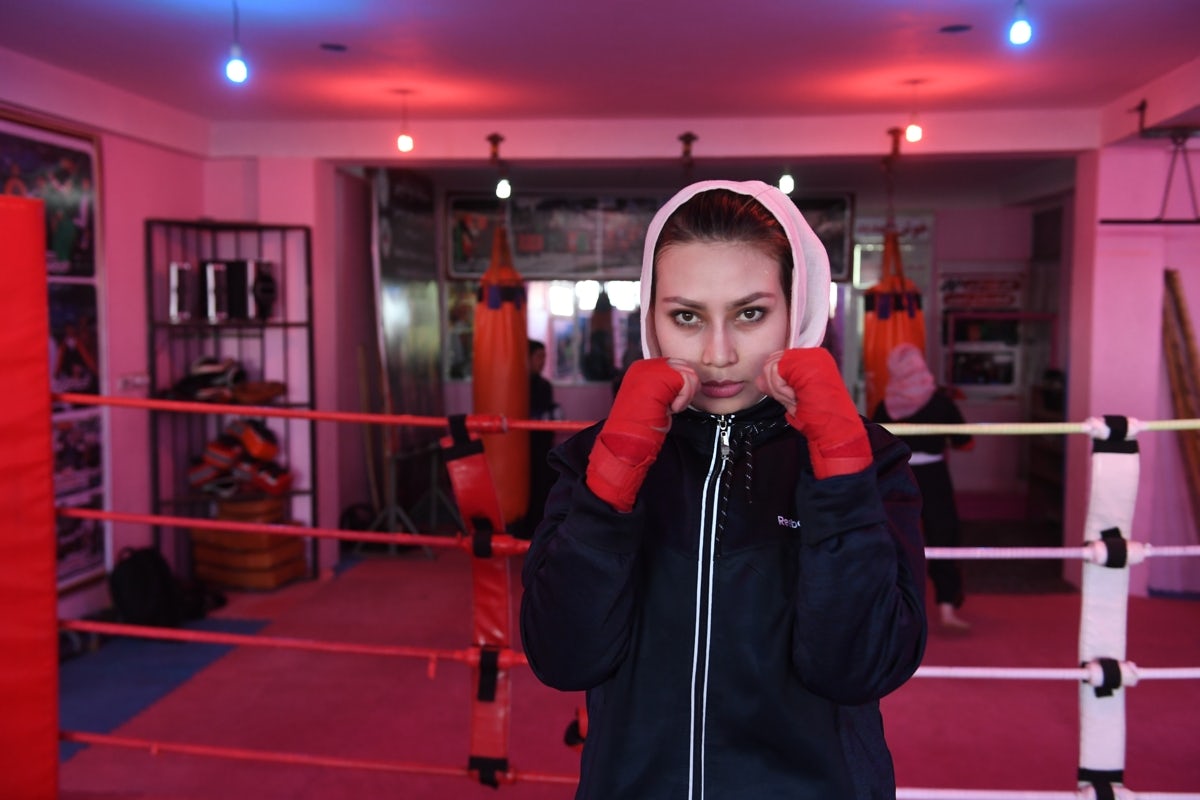 Female photographers in Afghanistan, Uganda and South Africa have contributed to the project so far, each focusing on the stories of individual women from their countries.

Tahmina Saleem, who’s based in Kabul, has captured the president of a fashion house in the city, which has been reviving the country’s traditional embroidery, as well as a street artist who sprays murals of women on walls across Kabul. In Kampala, documentary photographer Esther Mbabazi – whose work has appeared in Time Magazine and The Observer – has captured images of women from around capital, many of whom have their own stories of domestic violence.

The campaign is an encouraging step toward addressing the gender gap in photography – something that CR recently covered in an interview with Equal Lens founder Jaki Jo Hannan, and Girlgaze founder Amanda de Cadenet.

More than that, what sets this campaign apart is its move from the ‘usual’ charity narrative. While many of the stories expressed in these images link with ActionAid’s work tackling violence against women and girls, this isn’t the sole focus of the campaign. It instead shows relatable details of individuals’ daily lives and experiences, avoiding the patronising tone that many charitable organisations still take.

“We want to ensure that our visual storytellers are as diverse as the communities they are representing and our campaign marks a decisive move away from the traditional photography associated with NGOs,” says the charity’s Kate Samuelson, who’s part of the comms team.

Is creativity the secret to brand success in China?

Good Reads: Hot Potato is the newspaper for people who don’t read news