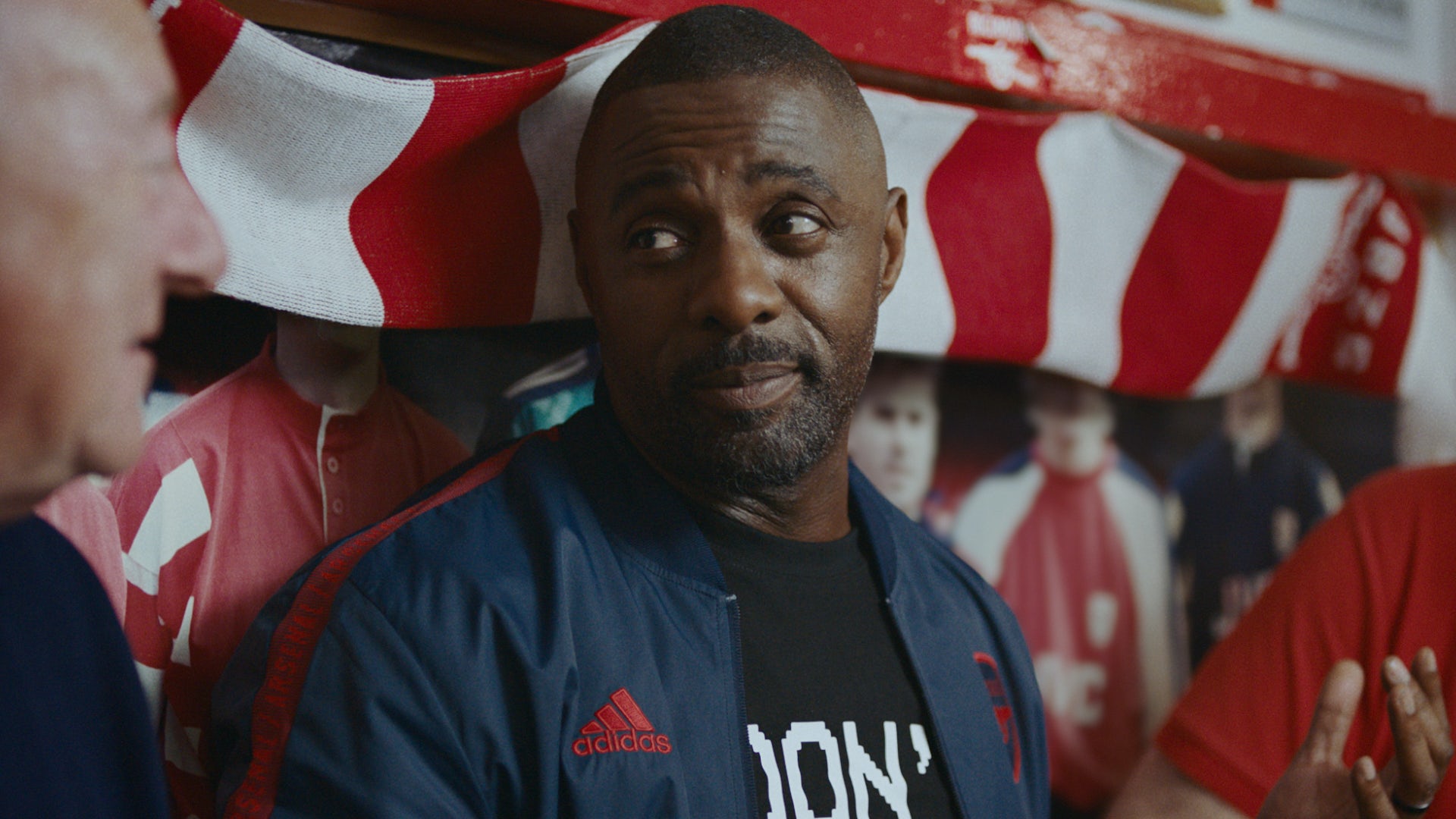 To mark the return of adidas football as the sponsor of Arsenal’s club kit after a 25-year break, the brand created a new ad starring Arsenal legend Ian Wright that tells the story of how Arsenal players from around the world feel so at home in the capital they’ve become part of the very fabric of the north London community.

The spot saw the players dubbed with London voices, recorded by lifelong Arsenal fans, and showed them out and about around famous Arsenal hotspots, including match day cafés, local barber shops, fish-and-chip shops, and the Arsenal supporters’ club. Real fans, past legends and famous fans also appeared as extras in the ad, including ex-captain Tony Adams, YouTube megastars the F2Freestylers, and Hollywood actor Idris Elba. The spot received more than 15 million views and was the top trending topic on Twitter when it launched.