Super Bowl ad breaks are typically dominated by household brands selling everyday products, from cars to smart speakers, detergent and fast food. But in 2019, the Washington Post chose America’s biggest sporting event to present a heartfelt reminder of the importance of investigative journalism. A 60-second film voiced by Tom Hanks paid tribute to some of the many journalists that have been killed or gone missing while reporting on stories around the world, and highlighted the role that journalists play in upholding democracy and helping us make sense of major events.

The paper’s decision to buy a Super Bowl ad slot (alleged to have cost close to $10m) prompted some criticism from reporters, but the Washington Post isn’t the only news media brand to have invested in a high-profile public campaign of late. In the past three years, the New York Times, the Guardian and the Wall Street Journal have all launched billboards and TV ads reminding us why the news exists – and why it’s worth paying for it.

The New York Times chose the Oscars in 2017 to launch The Truth Is Hard, an ad that highlighted the difficulty of discerning fact from fiction at a time when readers are bombarded with conflicting opinions, misinformation and political spin. It has since followed up with campaigns promoting the impact of its local news coverage (The Truth Is Local), and ads showing the time and effort that goes into breaking major stories (The Truth Is Worth It). 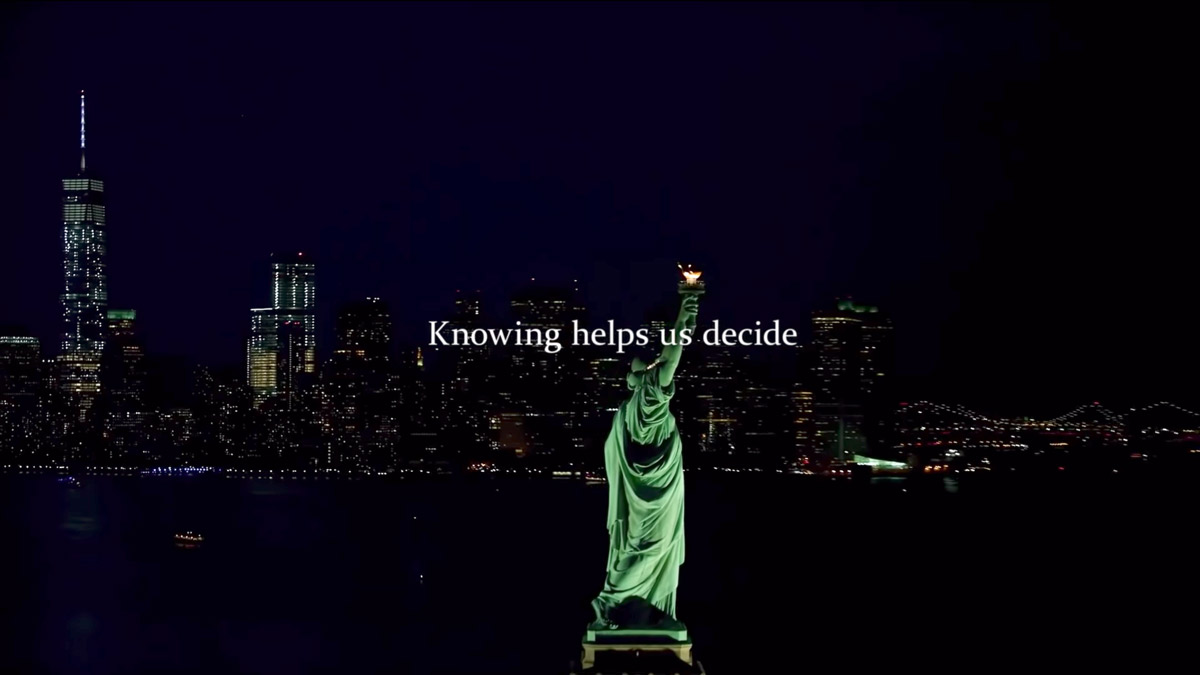 In September last year, the Guardian launched Hope is Power, a campaign that positioned journalism as a force for positive change, and we’ve since seen both the Economist and the Wall Street Journal pitching themselves as an antidote to the social media echo chamber.

Newspapers have long been using billboards and TV ads to convince us that what they do matters, but in the wake of Brexit and Trump’s election, they have done so with increasing urgency and passion.