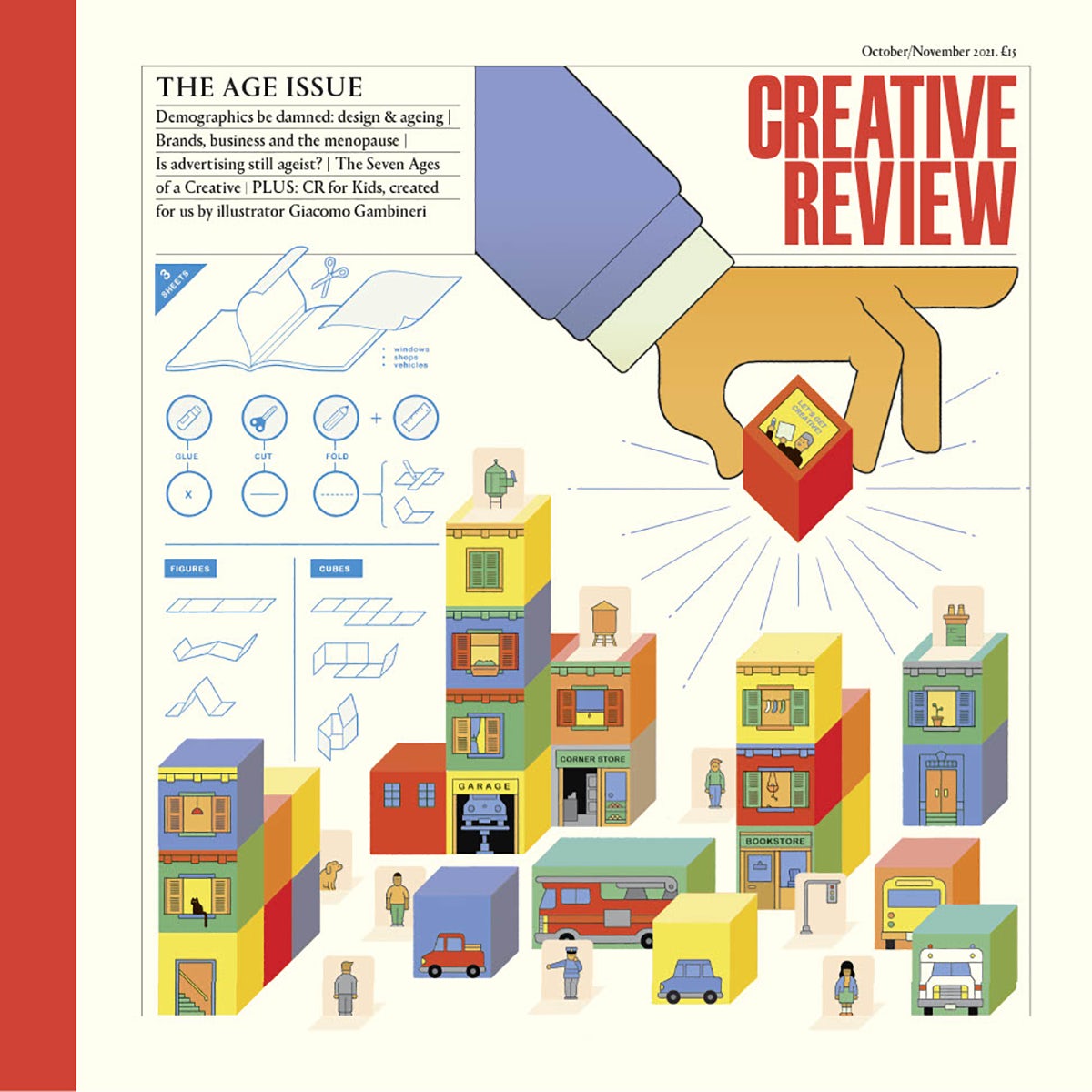 It can sometimes feel like you’re never the right age. For a while you’re too young to be taken seriously, then suddenly you’re too old to be relevant.

In this edition of Creative Review, we take some of the issues that relate to ageing and creativity to task, beginning with a look at advertising and why it is still so in thrall to youth. Elsewhere, we check in on an ongoing quest at the Royal College of Art in London to design a better world for all ages, and explore what role brands and businesses can play in making the menopause less traumatic for those going through it, and better understood by all. 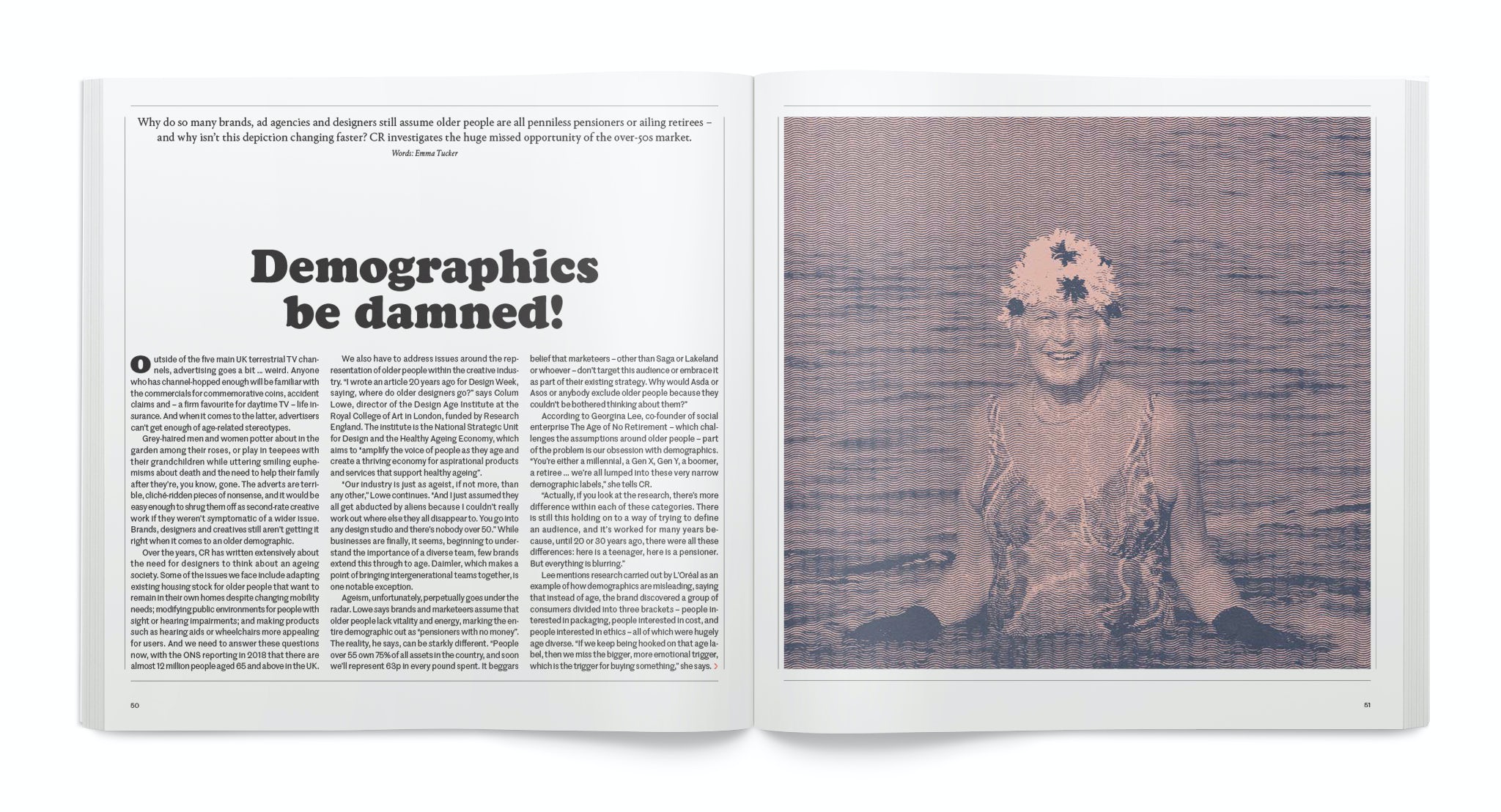 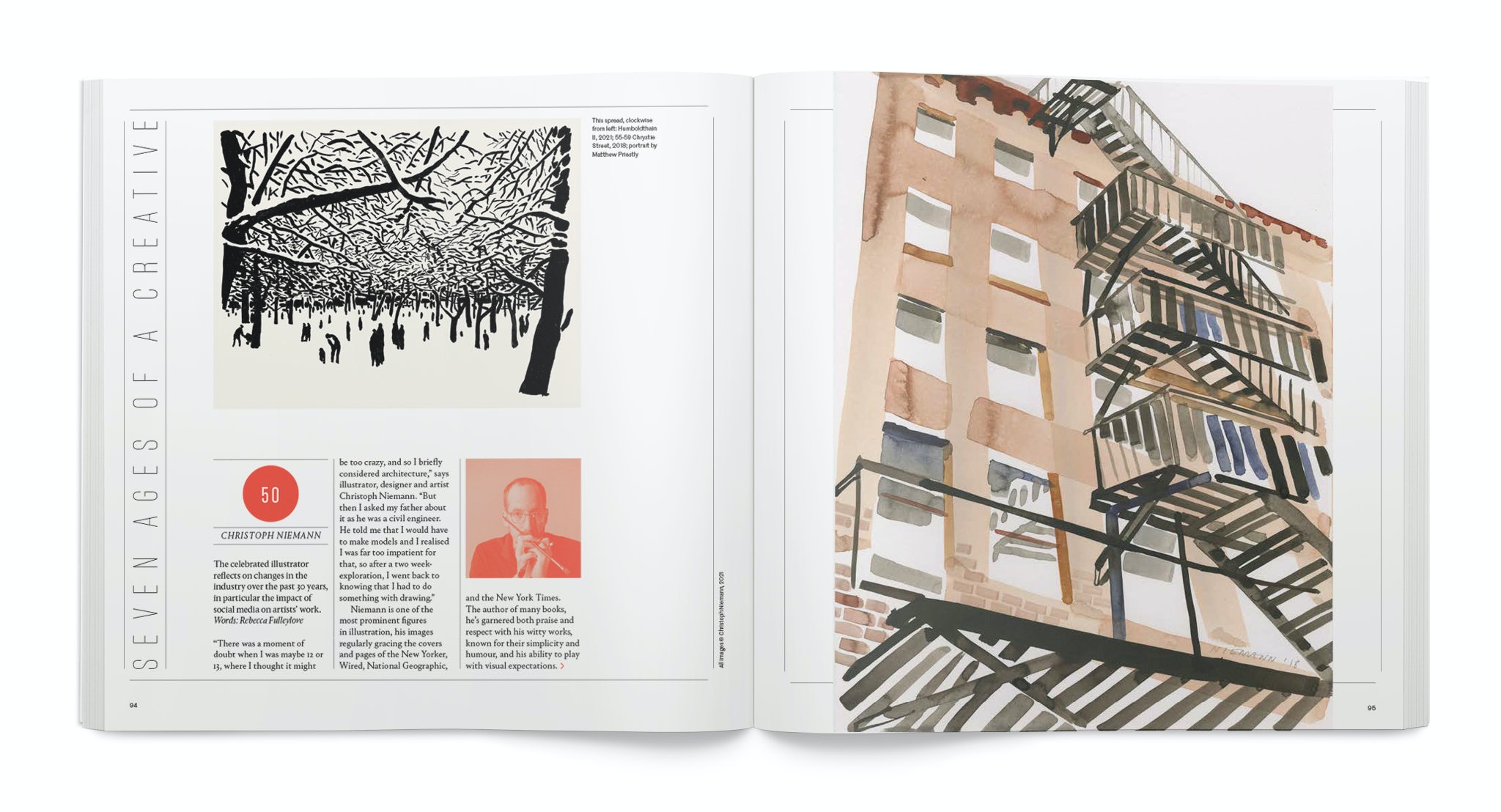 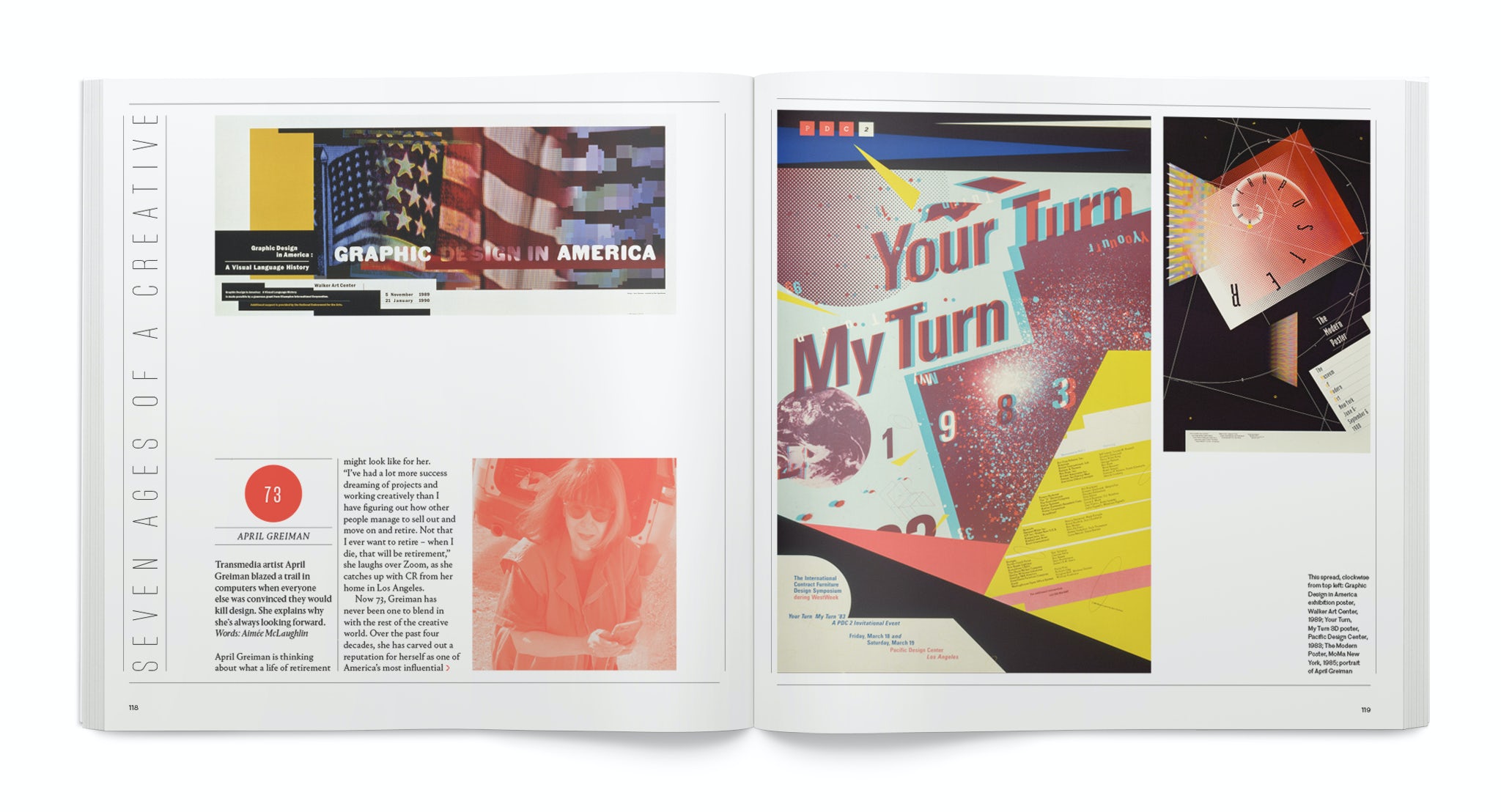 A good proportion of this issue is devoted to an interview series with 12 creatives from the ages of 19 to 87, among them Michael Wolff, April Greiman, Liz Johnson Artur, Christoph Niemann and Andrew Thomas Huang. They reveal their experiences of the industry, their hopes and dreams, and what age means to them.

There’s something for the kids in this issue too, whatever age they may be, thanks to illustrator Giacomo Gambineri, who along with the cover of this issue has created a special cut out-and-build activity inspired by the classic children’s books of Richard Scarry. 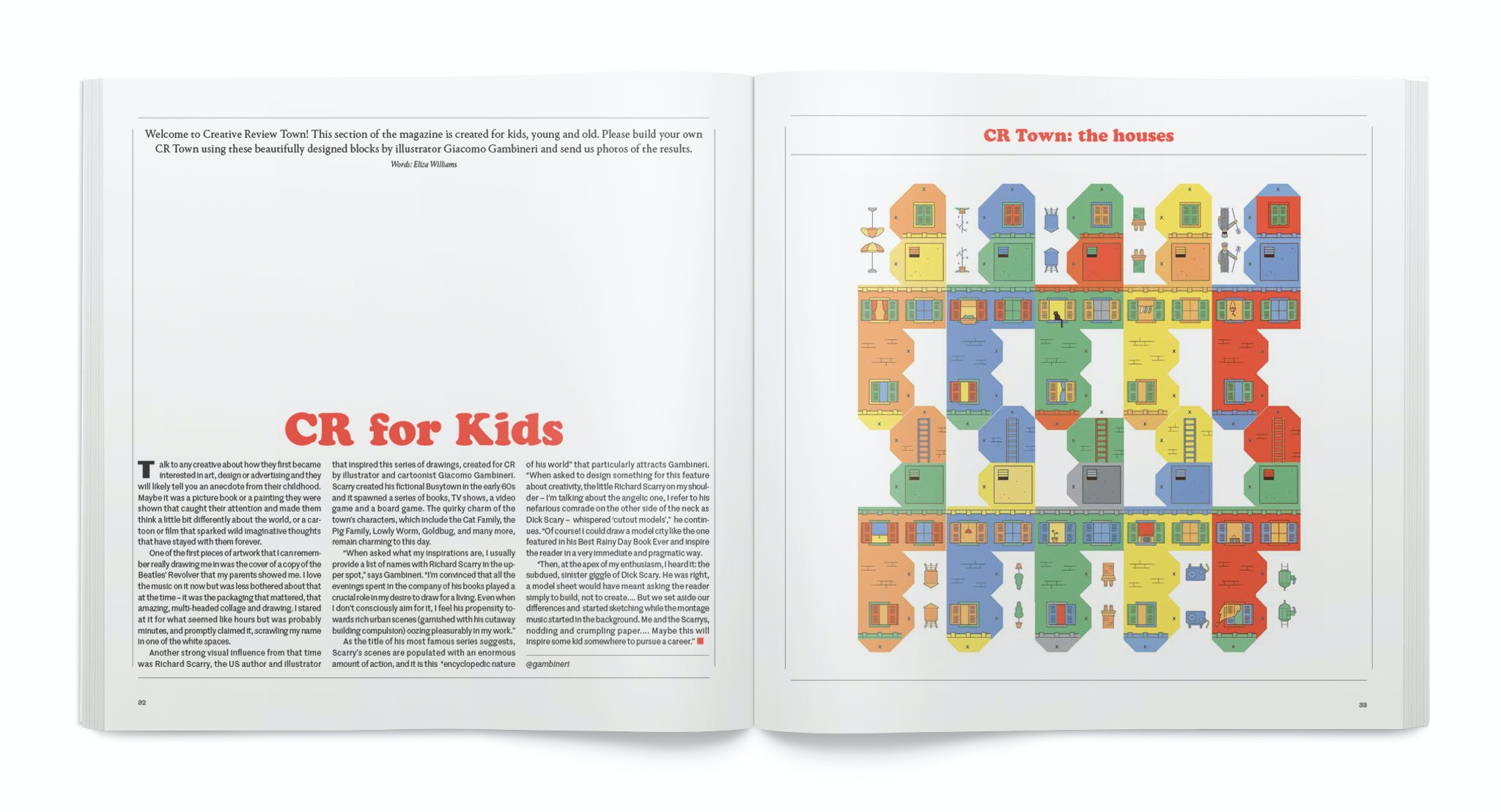 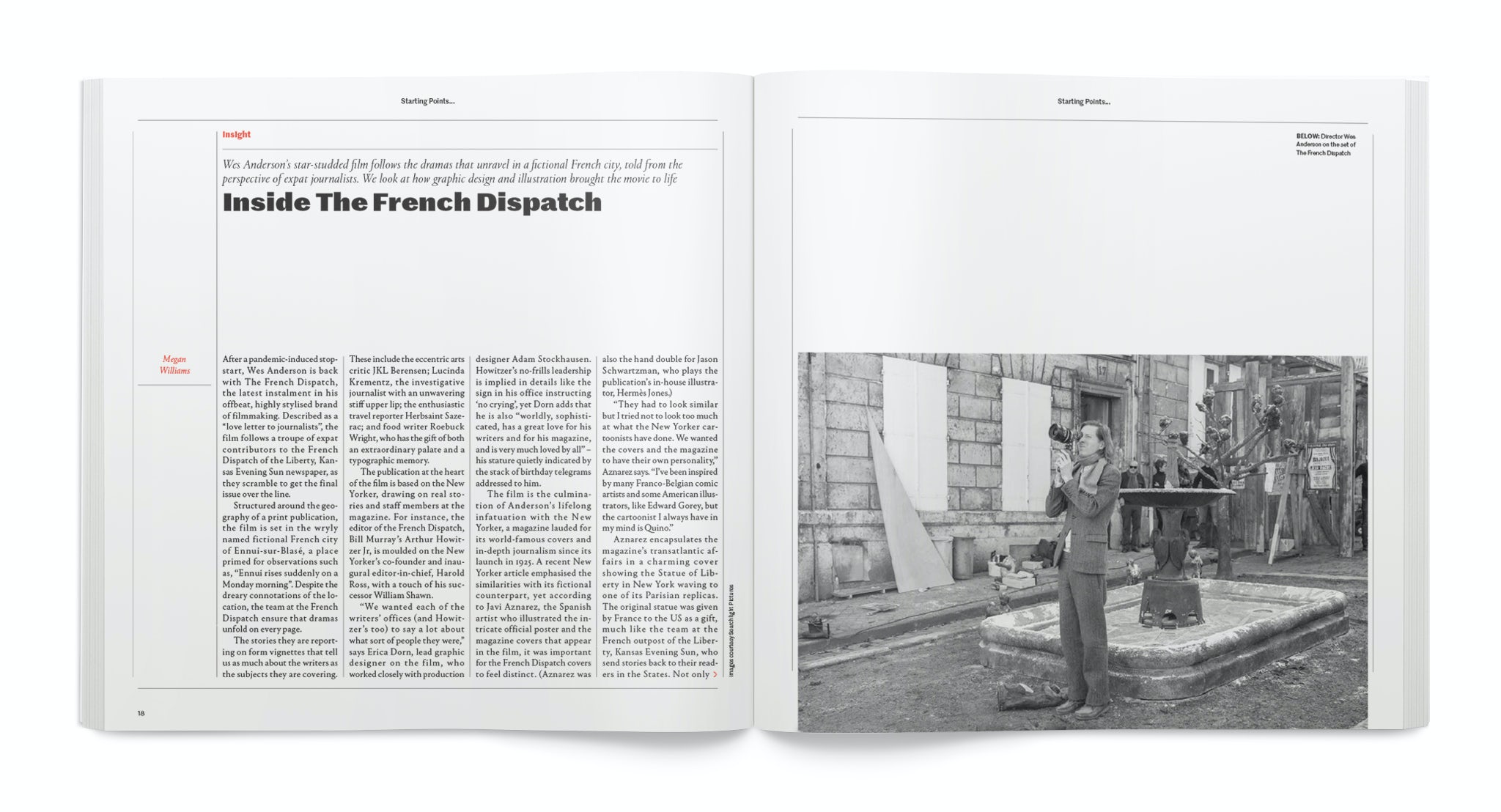 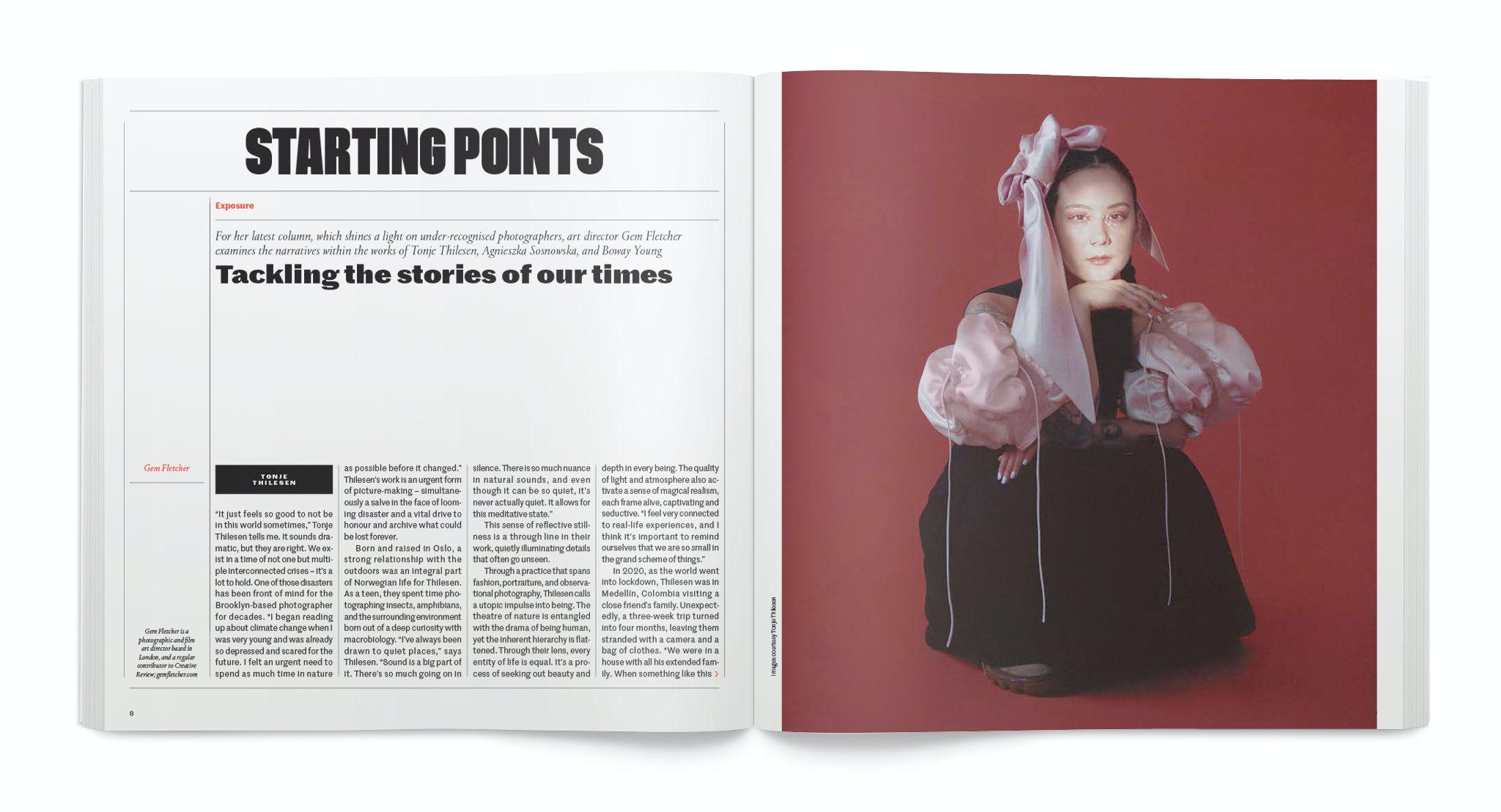 The issue includes our usual range of pieces offering industry insights, advice and opinions on everything from AI and copywriting to climate change and design. It also features Gem Fletcher’s pick of emerging photographers, a conversation with the creators of the Questioneers children’s series, and a behind-the-scenes look at design materials in Wes Anderson’s new movie, The French Dispatch.

We hope this issue expels some of the anxieties that can surround age and instead demonstrates the glory of a long and fruitful creative life.