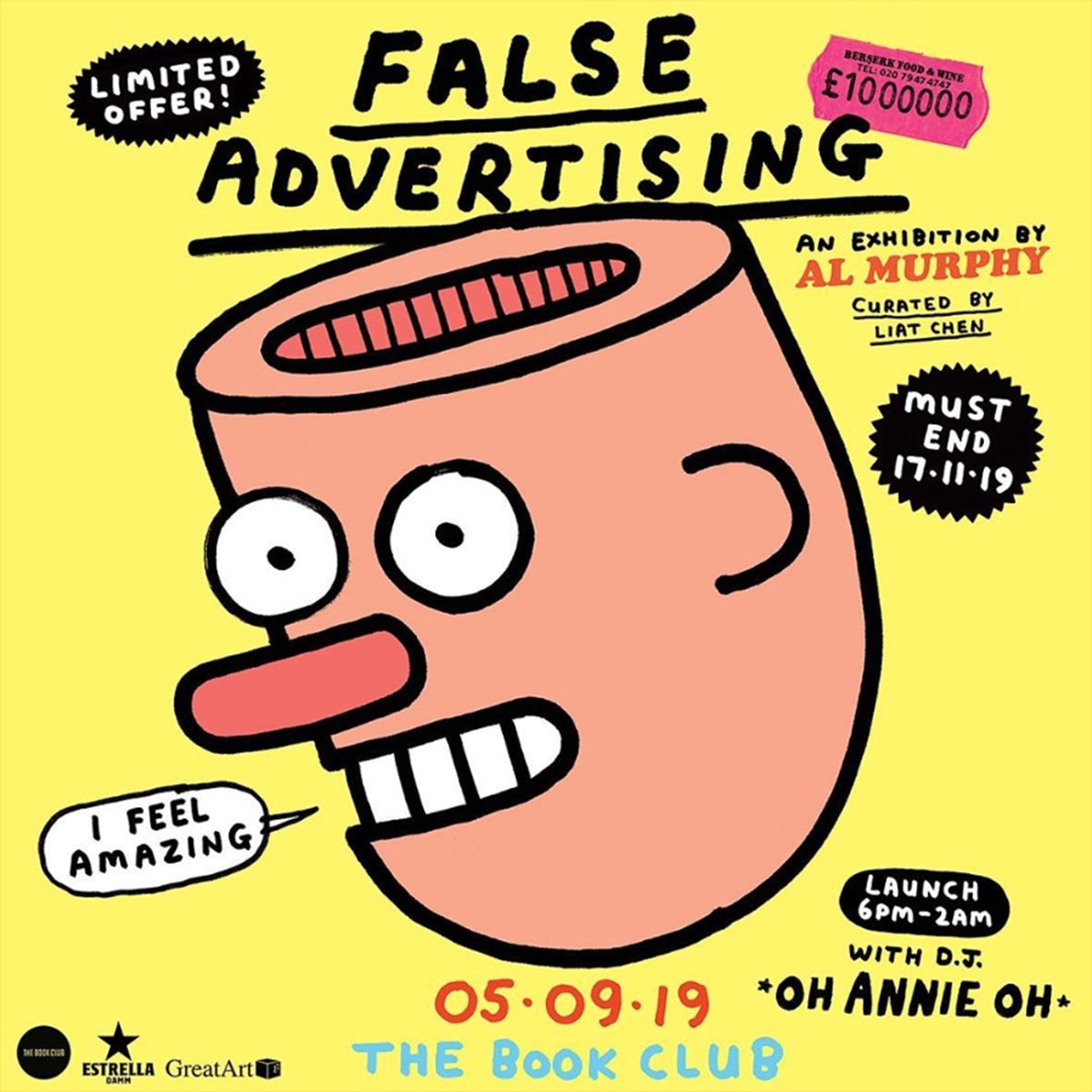 It’d be hypocritical of Al Murphy to launch an all-out tirade against the ad world. It’s been the illustrator’s lifeline throughout his nearly 20-year career, after all. Murphy has previously counted global brands Adidas, Coca-Cola, Volkswagen and Ford among his clients, on top of a range of commercial projects for the BBC, MTV and a raft of news titles.

Instead, he’s channelling his inner moral conflict about his role in selling “brain-melting products to children” into a new show that offers a gentle critique rather than a bitter takedown. Curated by Liat Chen, False Advertising is designed to be a friendly dig at big business, his vibrant illustrations undercut with a generous note of cynicism. Brash colours meet meaningless slogans, alongside several of Murphy’s customary duck characters.

Taking up residence at The Book Club in Shoreditch from September 5, the show revolves around “imaginary artwork advertising imaginary products produced by imaginary clients”. Though Murphy’s illustrations are often remarkably simple, they’re imbued with a sarcastic lilt that should resonate with the sceptics out there. 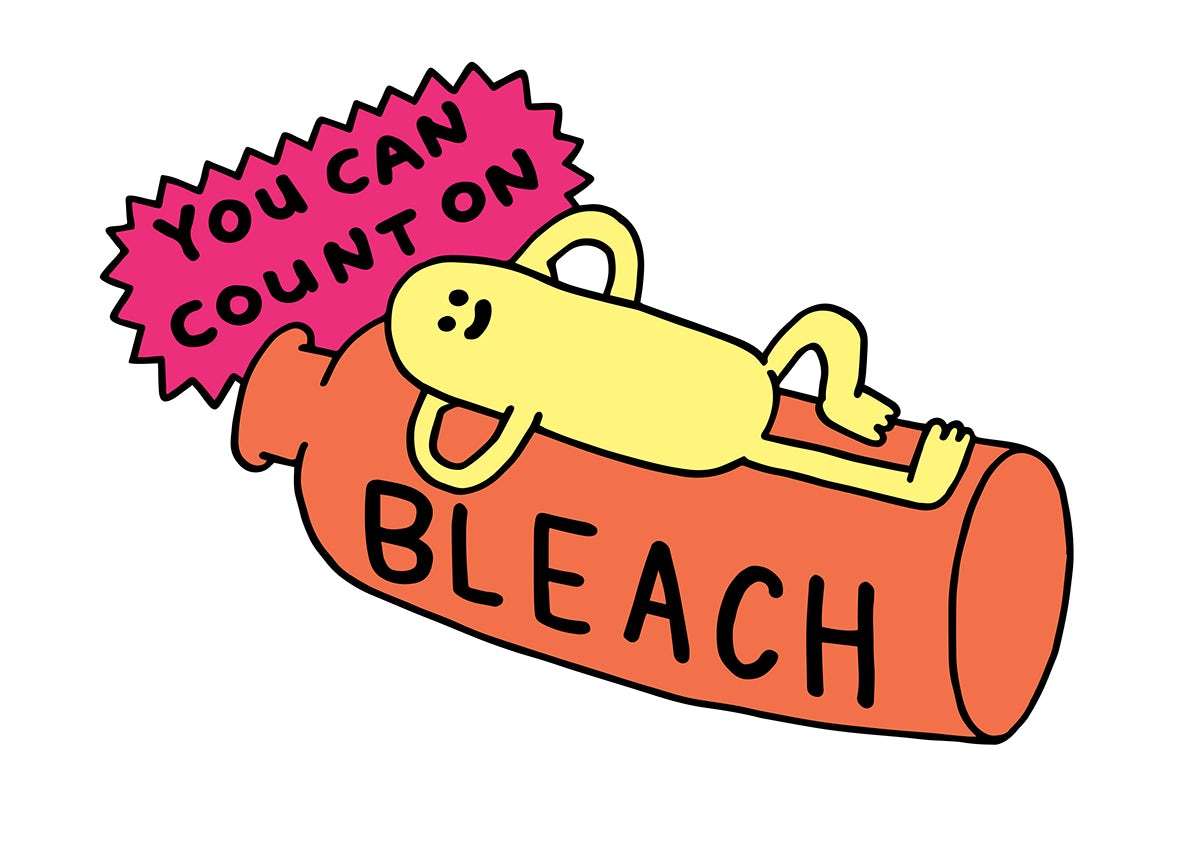 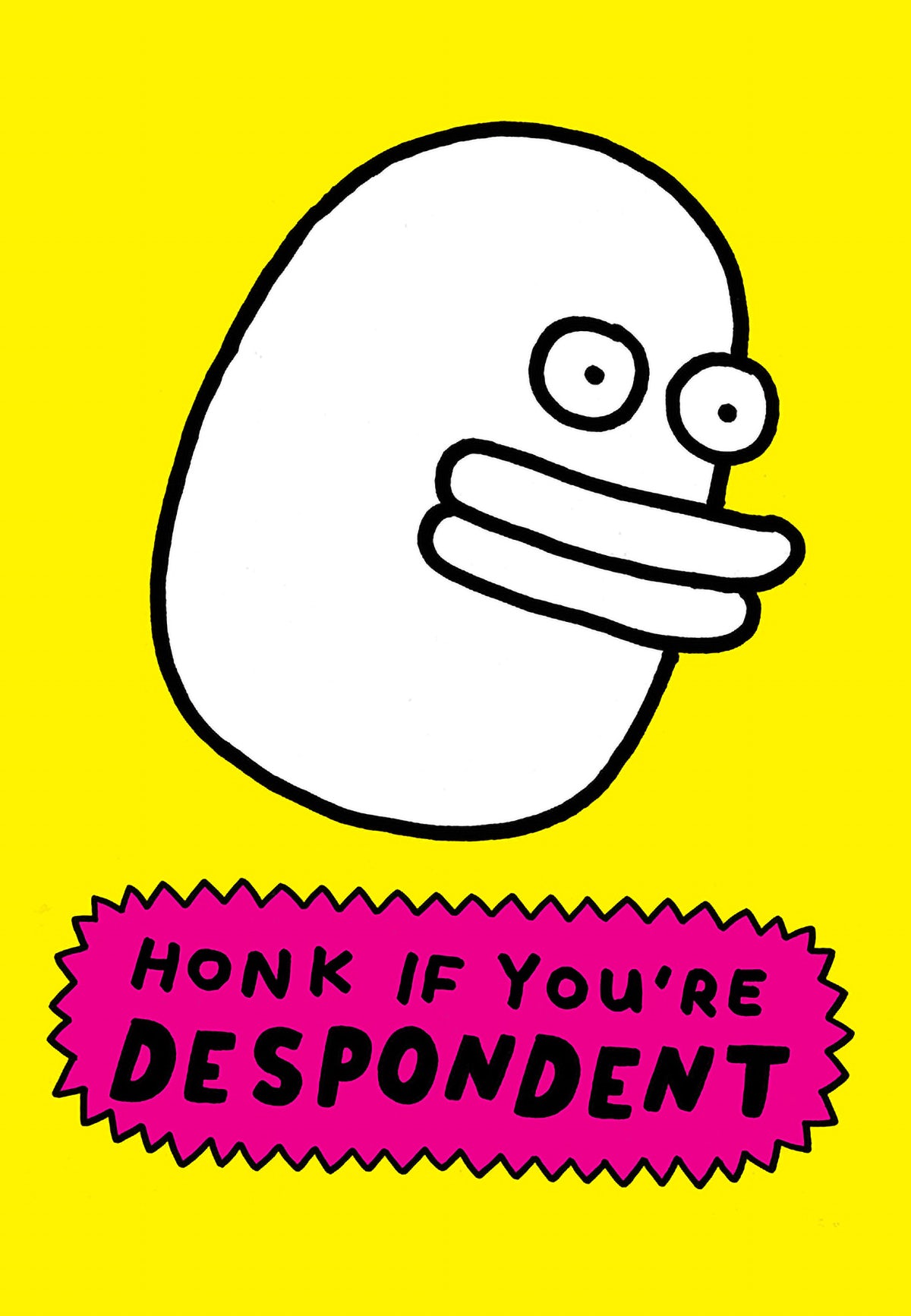 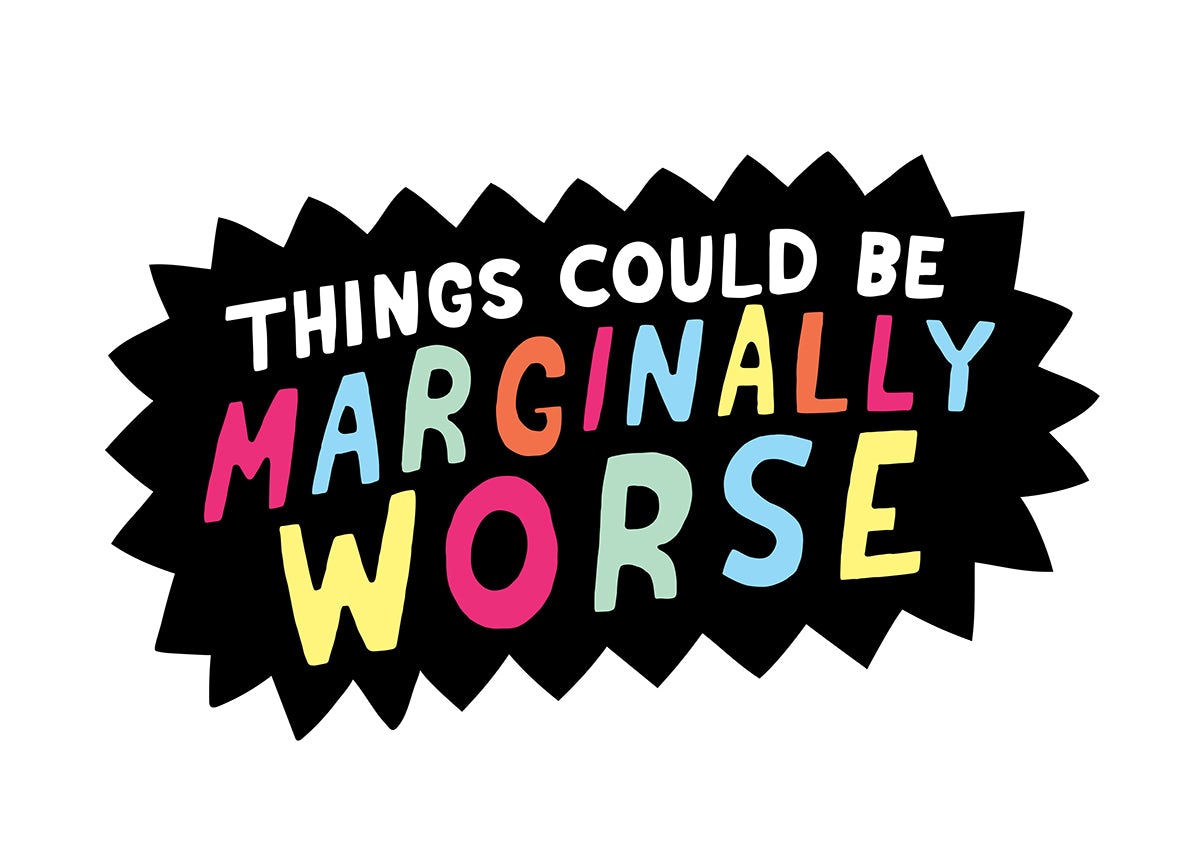 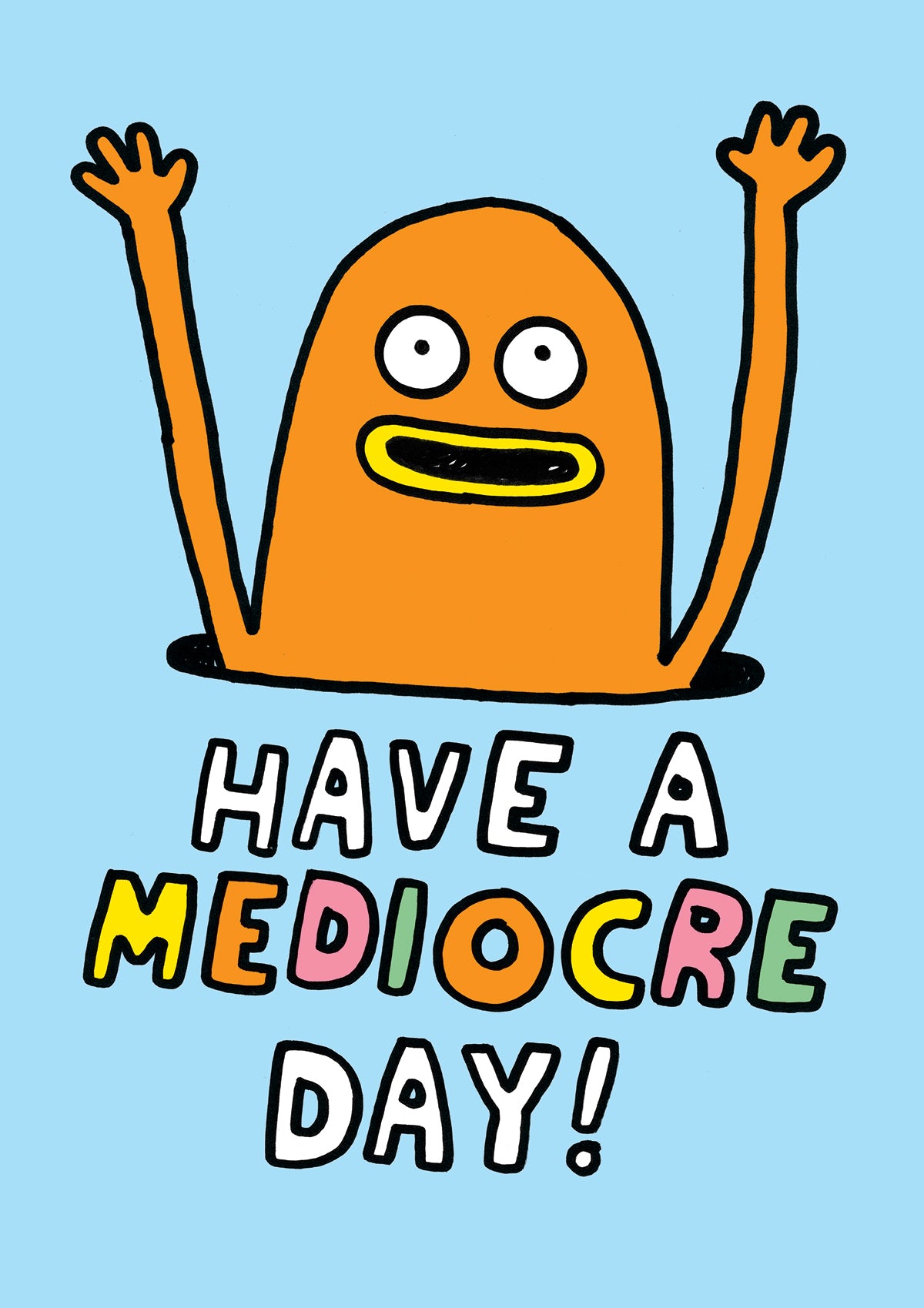 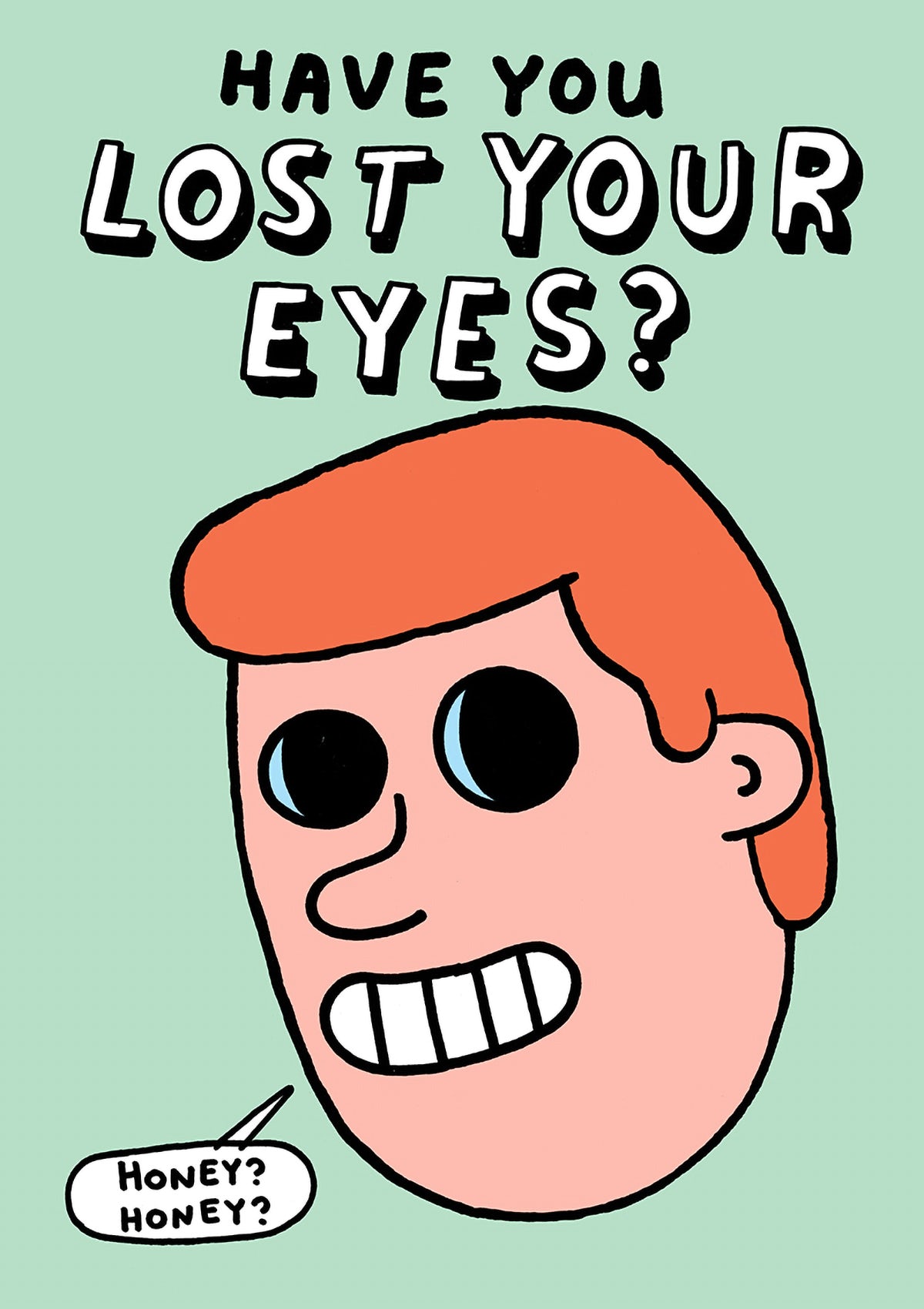 False Advertising runs at The Book Club, London until November 17, with a launch event on September 5; more detail here