Most of us wouldn’t automatically associate the term ‘beauty’ with the stark lighting and never-ending production lines of factories, the industrial manufacture of sausages, or power stations – but photographer Alastair P Wiper has long used his superbly framed, thoughtful documentation of such spaces to showcase their aesthetic, as well as production, possibilities.

The Copenhagen-based photographer first became fascinated with this subject matter in 2009 when he saw some images by photographers from the 1950s and 60s of power stations and factories and “fell in love with it straightaway,” as told us in 2018. 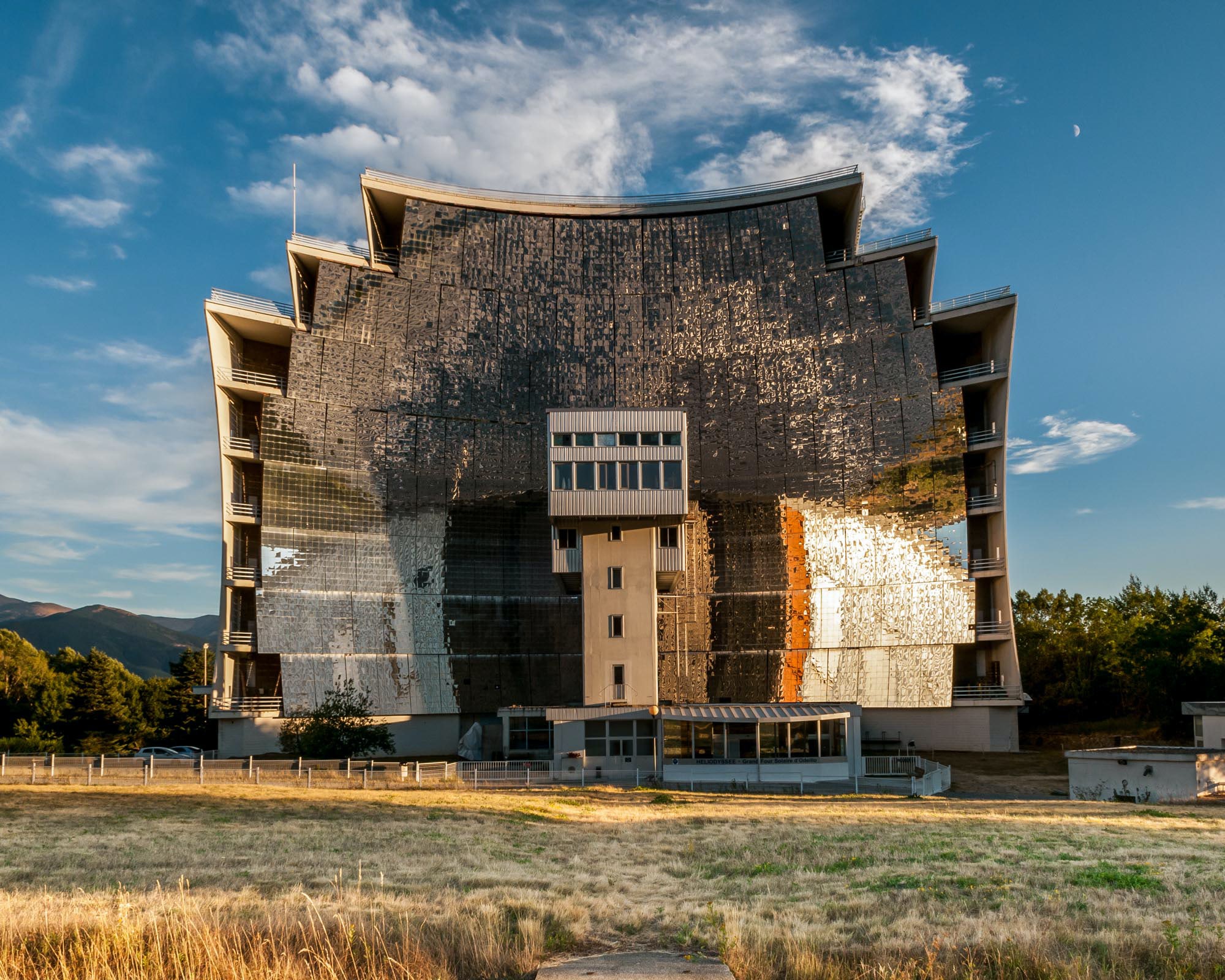 His approach to capturing such vast, strange and occasionally dystopian-seeming sites – that have previously included a spam factory, a Danish waste incineration plant and a factory producing adidas shoes in Indonesia – is reminiscent of the work of filmmaker Wes Anderson in its soothing sense of stillness and possibility.

This is augmented through his use of symmetrical framing and his apparent predilection for uncovering the softer tones of such spaces. Wiper brings out the softness in the pink tones of pig corpses hanging in a slaughterhouse in a way that on first glance really does feel beautiful, until that sense of wonder turns, for many of us, into disgust when we take in what we’re truly looking at.

A new book published by Hatje Cantz entitled Unintended Beauty draws together Wiper’s work in this realm, and subtly documents the development of technical and digital technologies in ways that few do – aligning the huge complexity of industrial machines and computers alongside the people who work there. 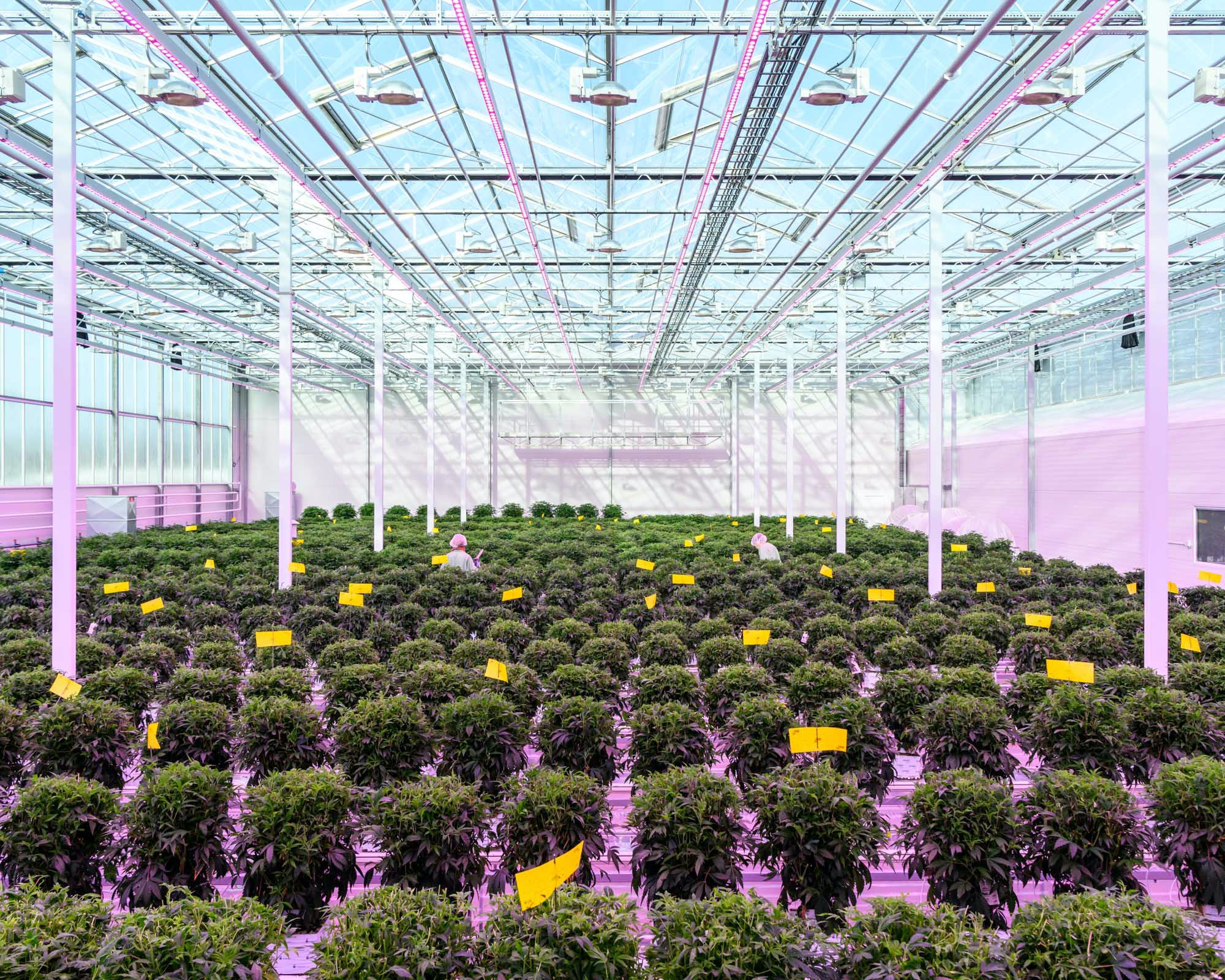 “These machines tell the story of what it is to be human: our needs and desires, our hopes and follies, our visions for the future,” says the publisher. Through his capturing of spaces few will ever see inside, let alone grasp how they operate, we’re given an insight into them. But ultimately Wiper’s images further underscore their vastness, despite their supposed orderliness and symmetry.

Wiper’s work is impressive both for its aesthetic qualities and its unveiling of unseen industrial worlds; which it’s taken a while for him to gain access to. “I started off calling the Toyota company hotline and saying, ‘hey, can I come and photograph your car factory?’ and they were like, ‘no way’,” Wiper said. “I’ve learned who to approach and convince them it’s worth letting me in. My idea originally was that I would be let in places, and sell them the pictures afterwards because they would be so impressed. I don’t think that happened many times.” 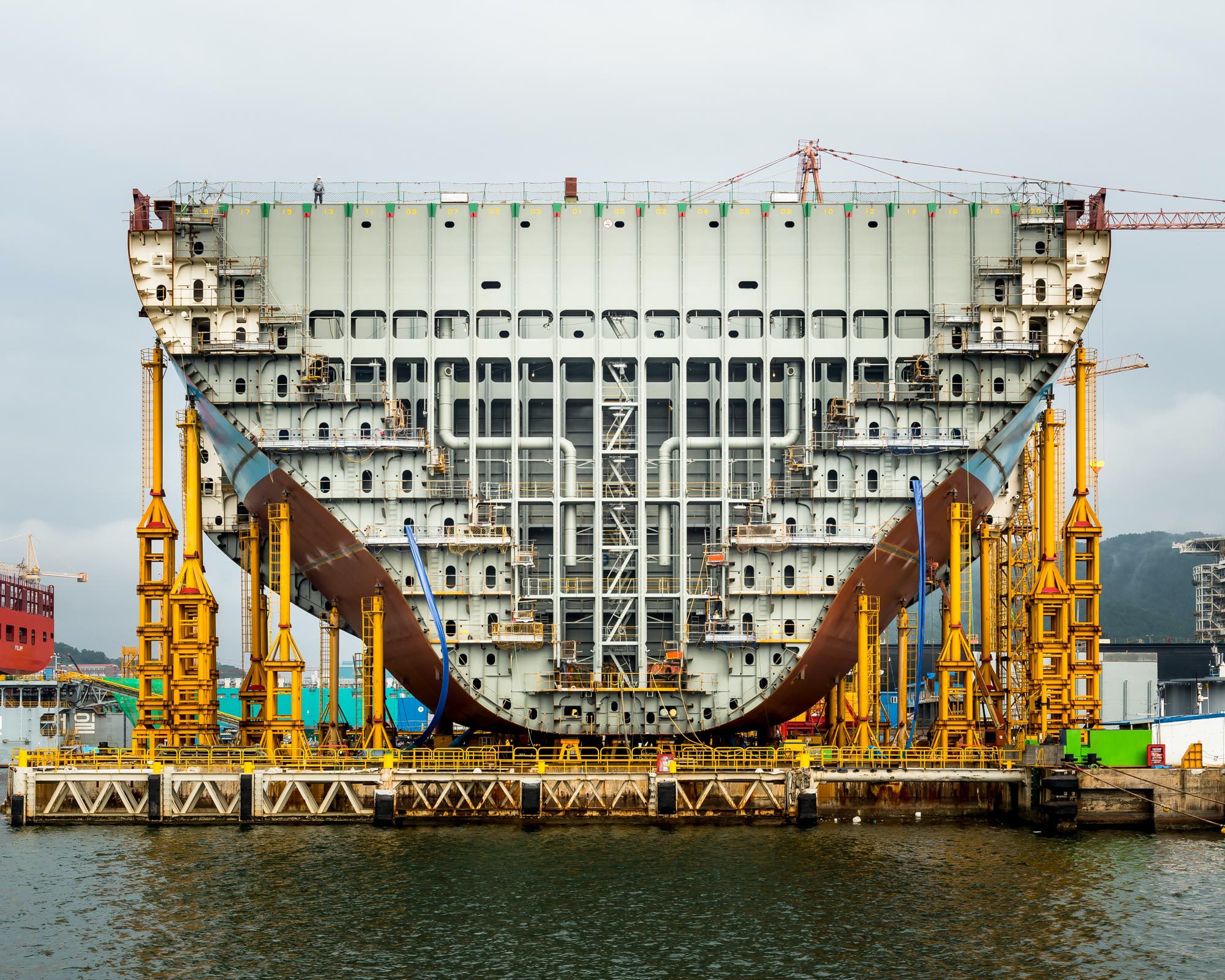 He’d previously worked in fashion photography and black-and-white street photography, working from a dark room in his apartment and struggling to find paying work. Since finding his niche in this industrial realm, things turned around – not just career-wise, but also in terms of what he sees as beautiful. “I’d discovered a whole new world by going to these places – just being there and seeing what people were doing, and the buildings and infrastructure,” he said.

“The amazing intellectual capacity that goes into making these things was the most amazing thing for me. Being in these places is about seeing these things that other people don’t see, which I think is pretty sexy actually.” 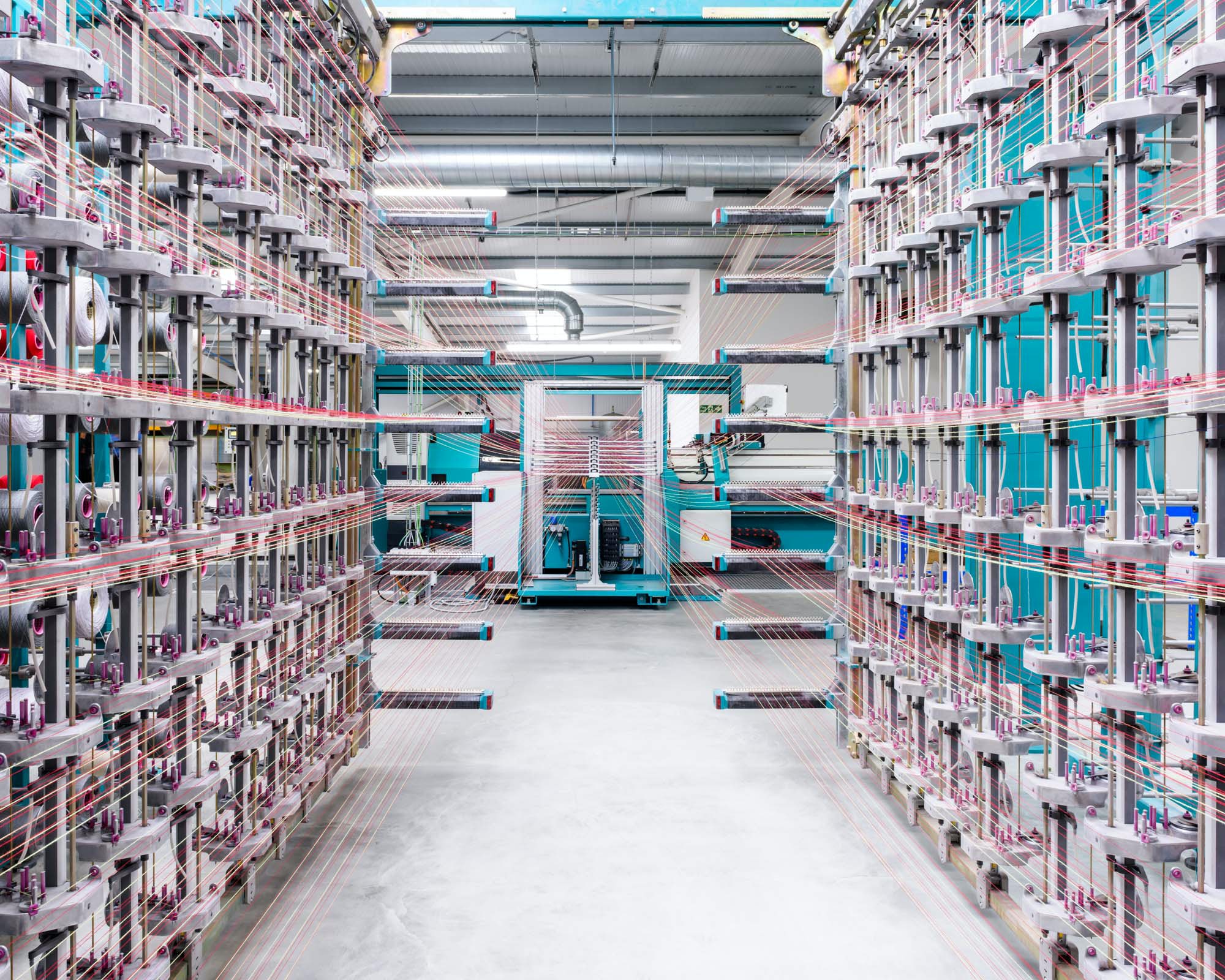