Fondly known as Ally Pally, Alexandra Palace is one of London’s best loved music venues, with artists ranging from The Rolling Stones to Skepta having taken to the stage there over the years.

When the North London venue was built in 1875, however, it wasn’t just supposed to be a place to see great live music – its creators envisaged it as a ‘palace for the people’. The venue has played host to events such as railway conventions and darts championships, and the BBC even beamed out the first public television broadcast from there in 1936. 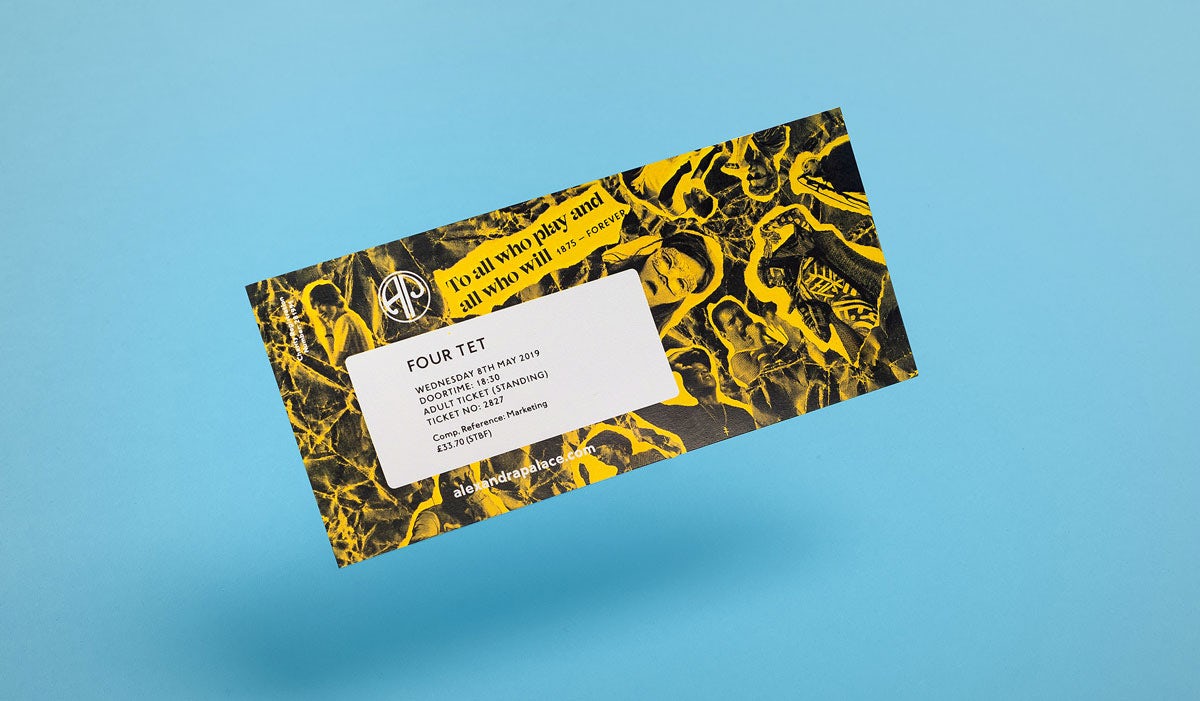 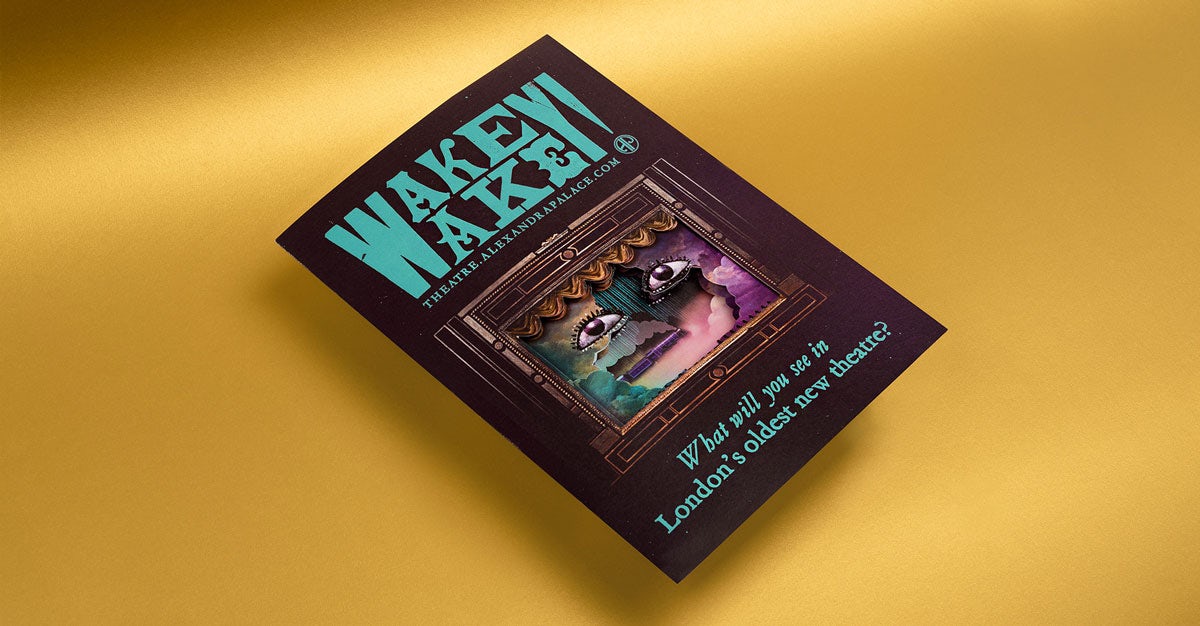 Lovers was commissioned to reposition Ally Pally as a “publicly-owned recreational mecca” as part of a year-long rebrand project, says the studio, culminating in the reopening of its previously defunct Victorian theatre.

The design team’s brief was to refresh the venue’s “confused” existing identity, explains Head of Marketing & Communications, Martin Keane. “Like any organisation that’s focused on its output, our brand had become a bit non-existent and lacking in energy,” he adds. 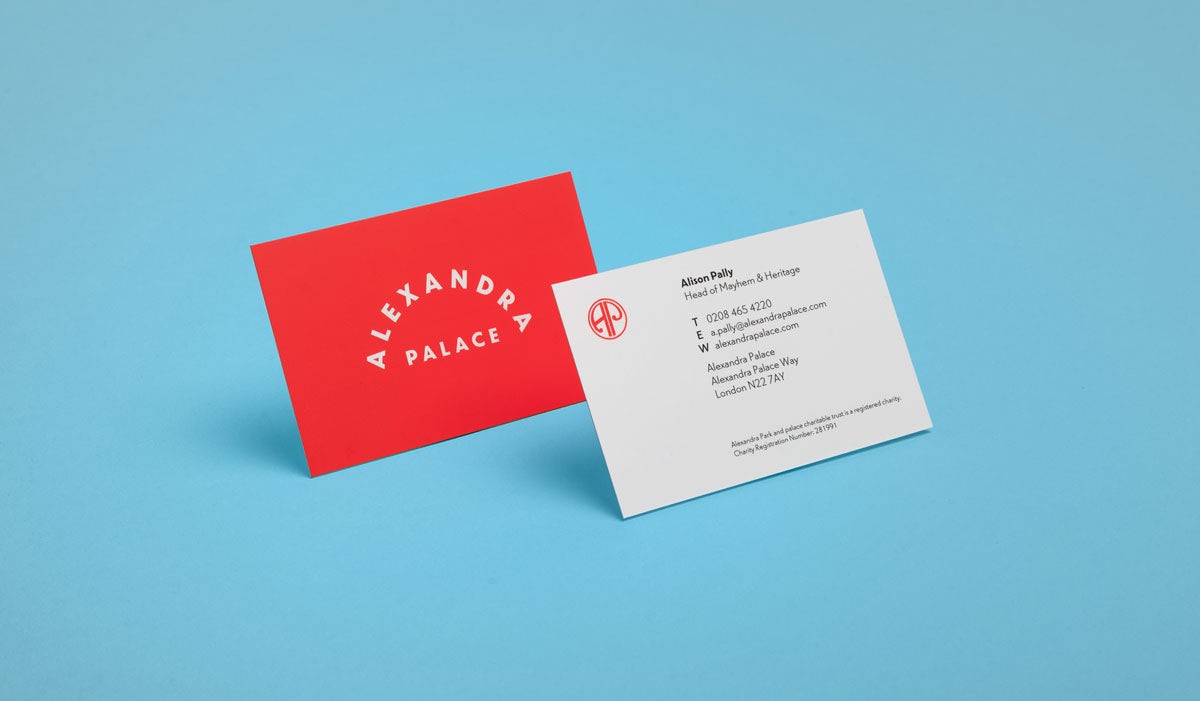 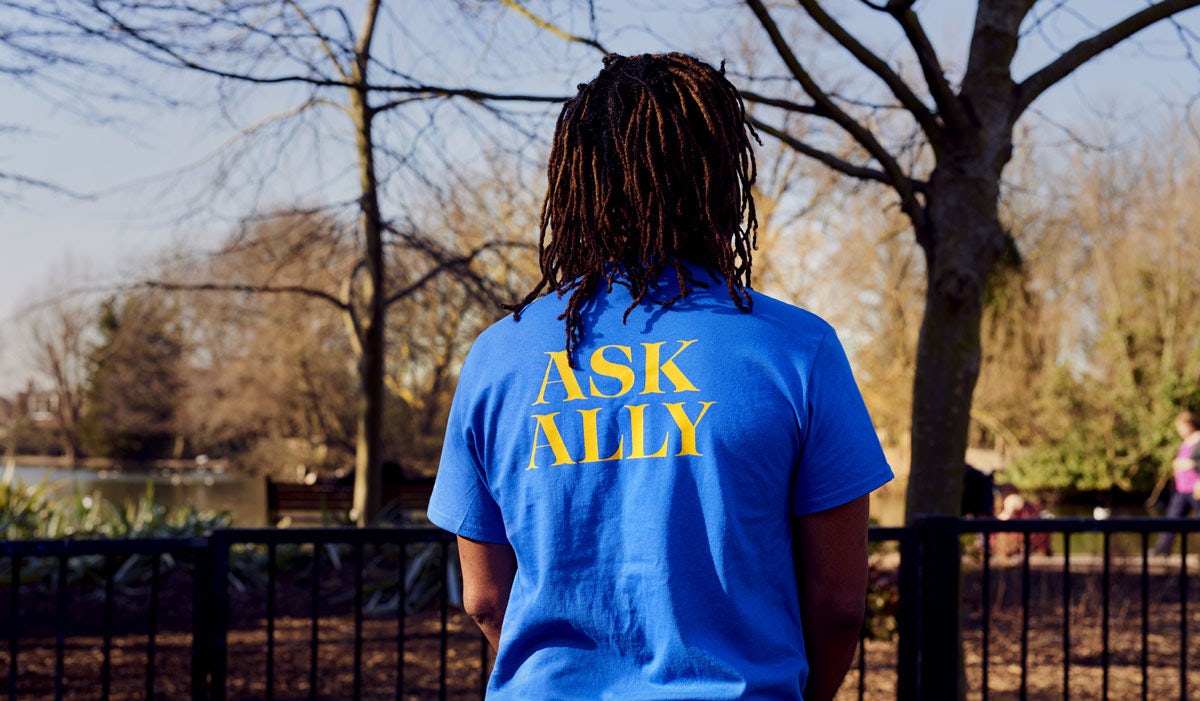 Lovers went back to Ally Pally’s extensive archive during the project, drawing inspiration from pleasure domes and the lost lettering of its former railway station to redesign the logo.

Alongside the refreshed logo, the studio revived a monogram already seen in the venue’s architecture as an official seal, introduced a brighter colour palette and created a custom typeface, Palace Display. 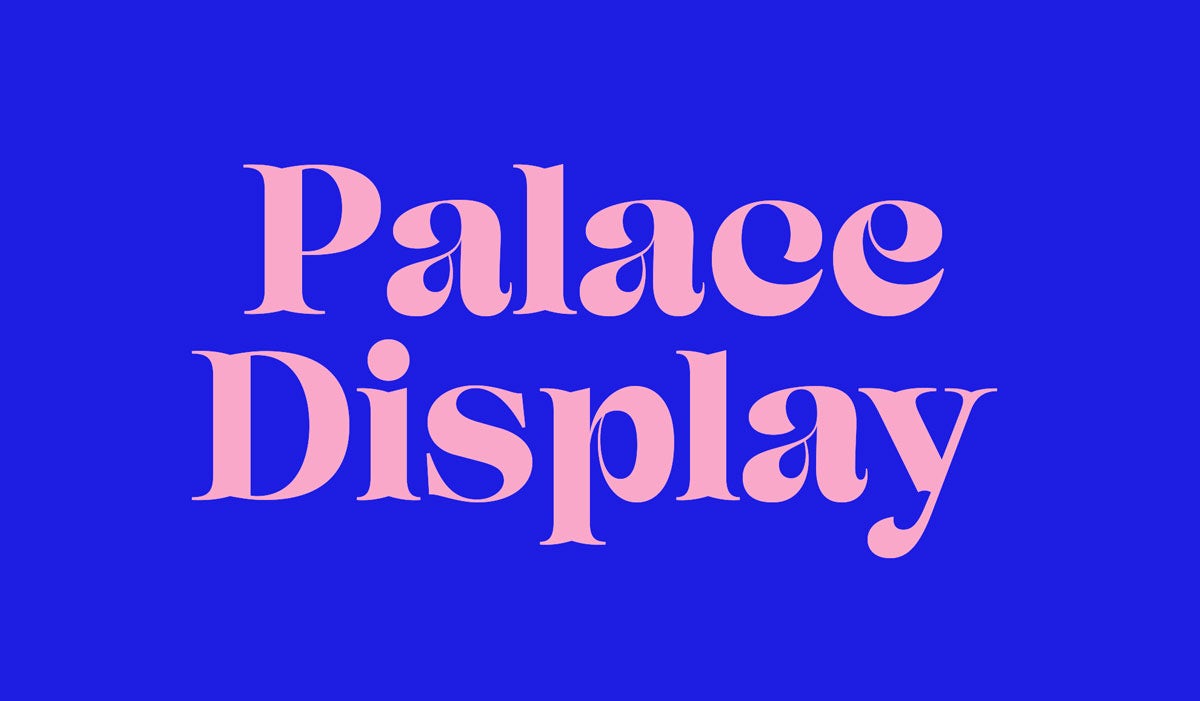 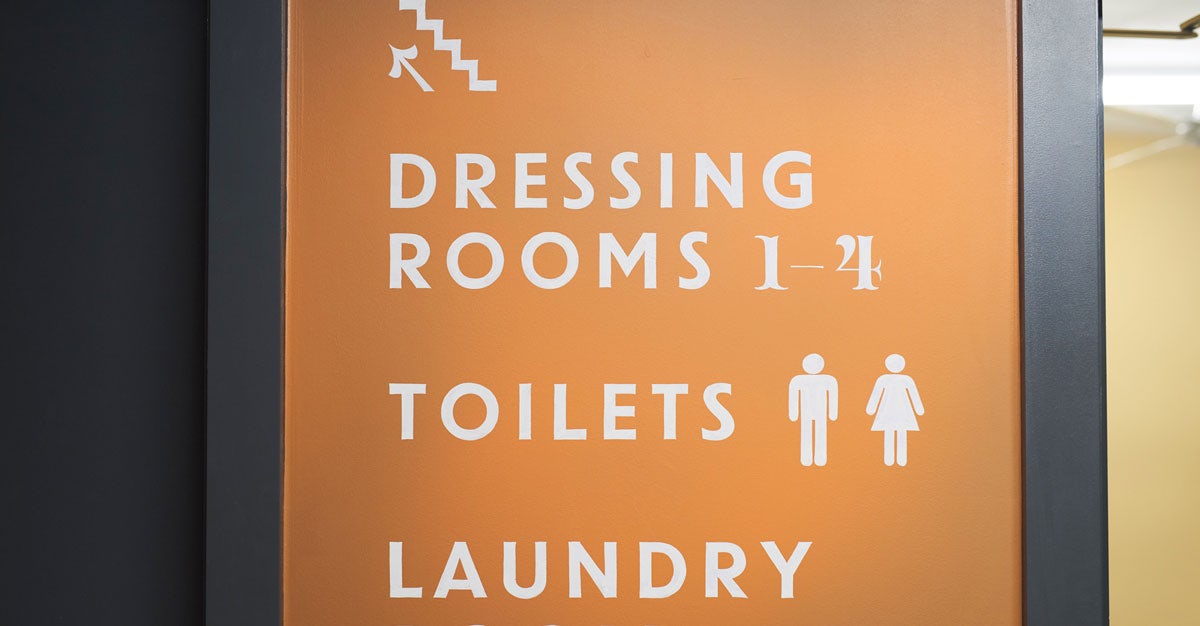 Lovers Creative Director Alex Ostrowski, says: “We’ve developed a new way to speak, with permission to channel an awesome range of Ally Pally’s old friends … Victorian daredevils like Dolly Shepherd, a dash of Don Letts here, a splash of Terry Wogan there – the BBC was born at Ally Pally!”