As a flurry of activity ramps up around the forthcoming Beijing Winter Olympics, Arturo + Bamboo have published a new limited edition book, simply titled Snow, which collates film photographs of winter sports set in Alpine landscapes.

Arturo + Bamboo, the moniker of photographers Arthur Groeneveld and Bamboo van Kampen, shot the work over six winters in a number of villages scattered throughout the Alps, including St Moritz and Zermatt in Switzerland, Chamonix in France, Cortina d’Ampezzo in Italy, and Lech am Arlberg in Austria.

Featuring art direction by Adam Ridgeway Office, the book cover sets the stage for the nostalgia to come, from the vintage feel of the resort shown in the cover image to the squat typeface evolved from Aldo Novarese’s Eurostile of the 1960s.

As for the photographs inside, the striking Alpine landscapes take on myriad forms. Craters and carvings in the snow give the slopes a lunar appearance in some images, which sit alongside epic mountainous shots.

Snow and haze cast a filter over these landscapes, contributing to a peculiar colour. When combined with repetitious details applied like brushstrokes – broad chunks of trees or a flurry of snow – it gives some images an unexpected painterly quality. 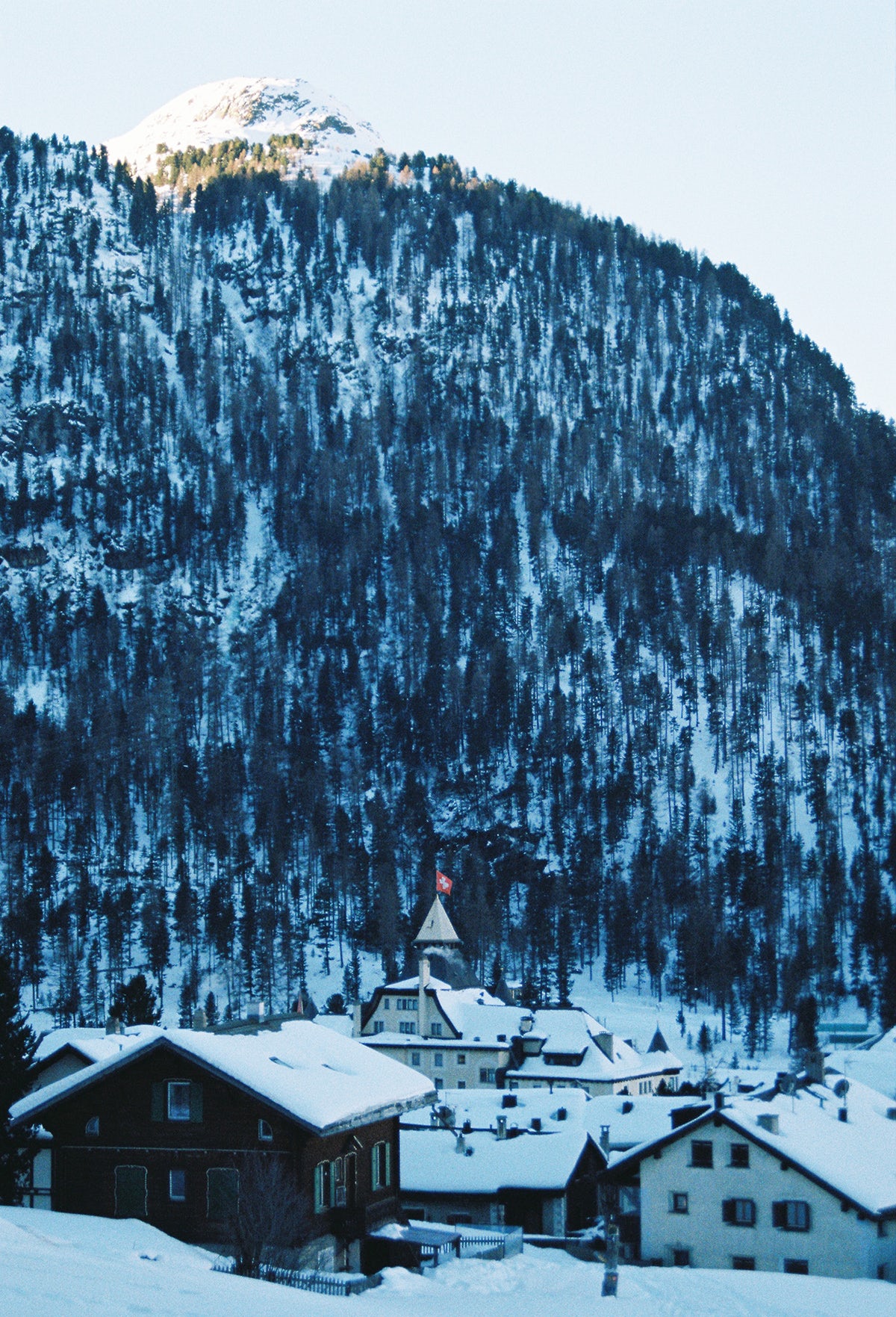 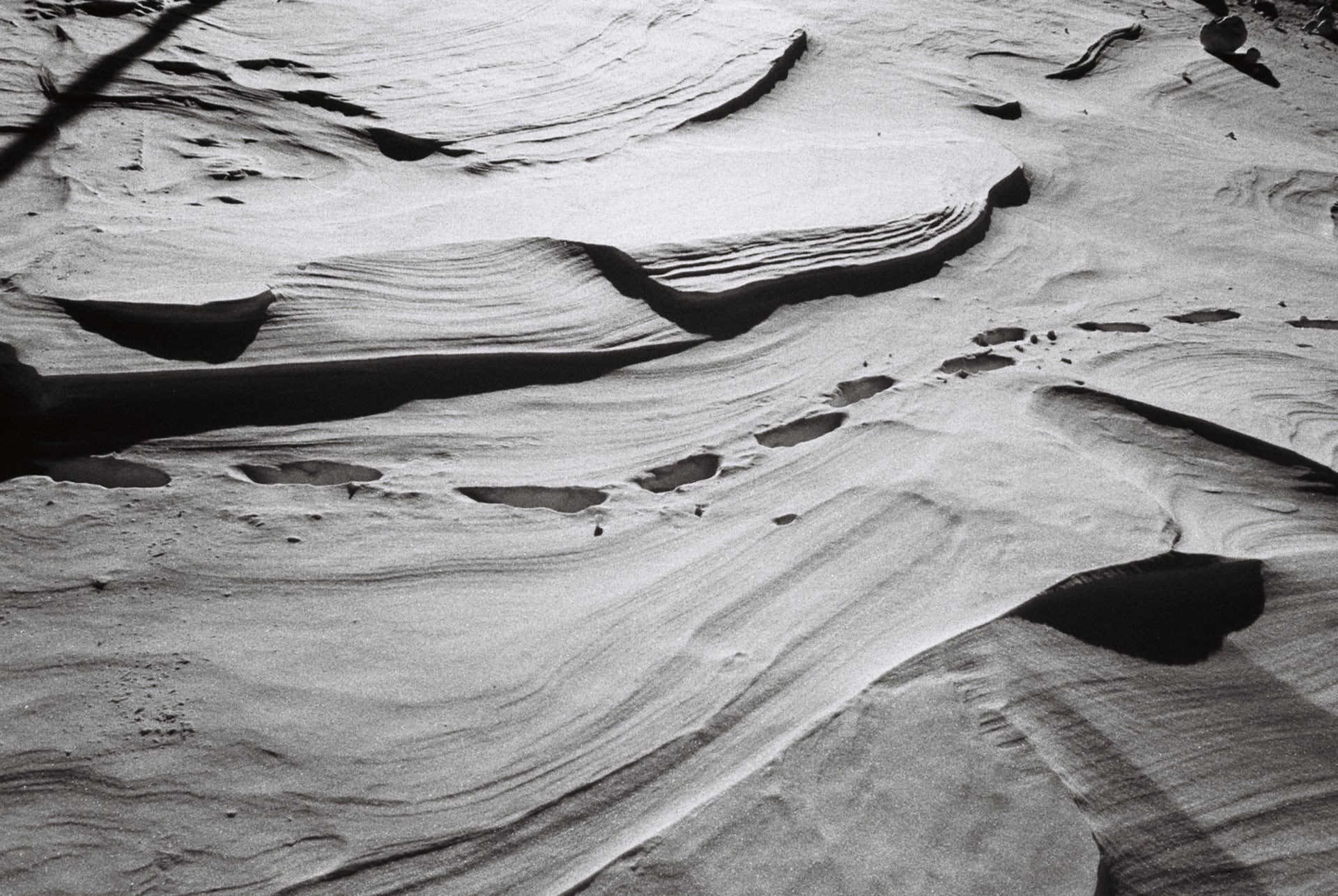 It’s not all silent, still landscapes, however. Hitting the slopes alongside Arturo + Bamboo are people gathering to take part in skiing, snow polo, ice hockey and even hang gliding, resulting in looser, more jubilant images. Some of these photographs show crisp silhouettes against vast white backdrops, while others employ freewheeling motion blur and even a dose of humour.

“There’s nothing quite like the power of nature shown through snow,” say the duo. “It creates this silence, softness but also brings out that playful, childlike side that never fully leaves us as adults.” 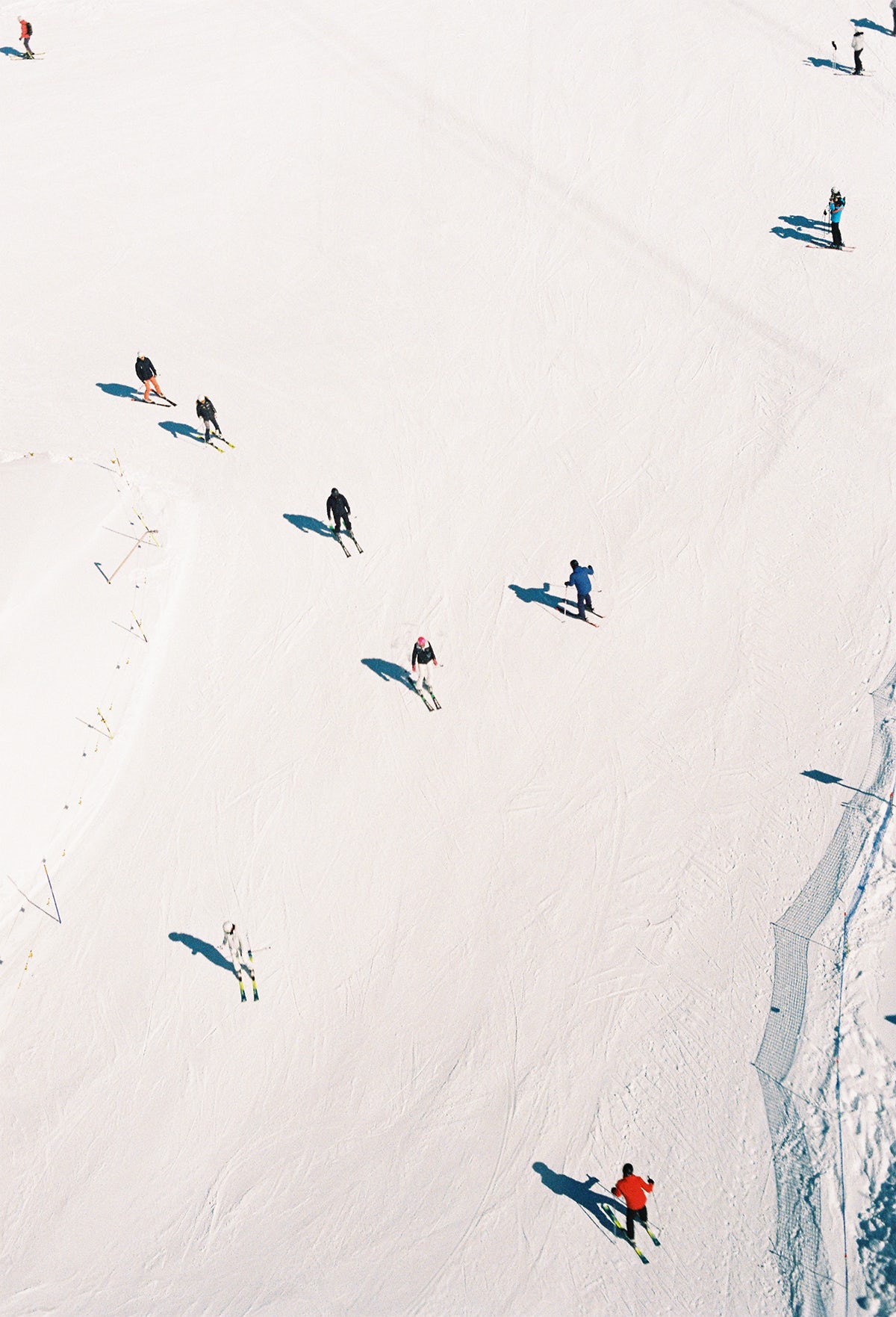 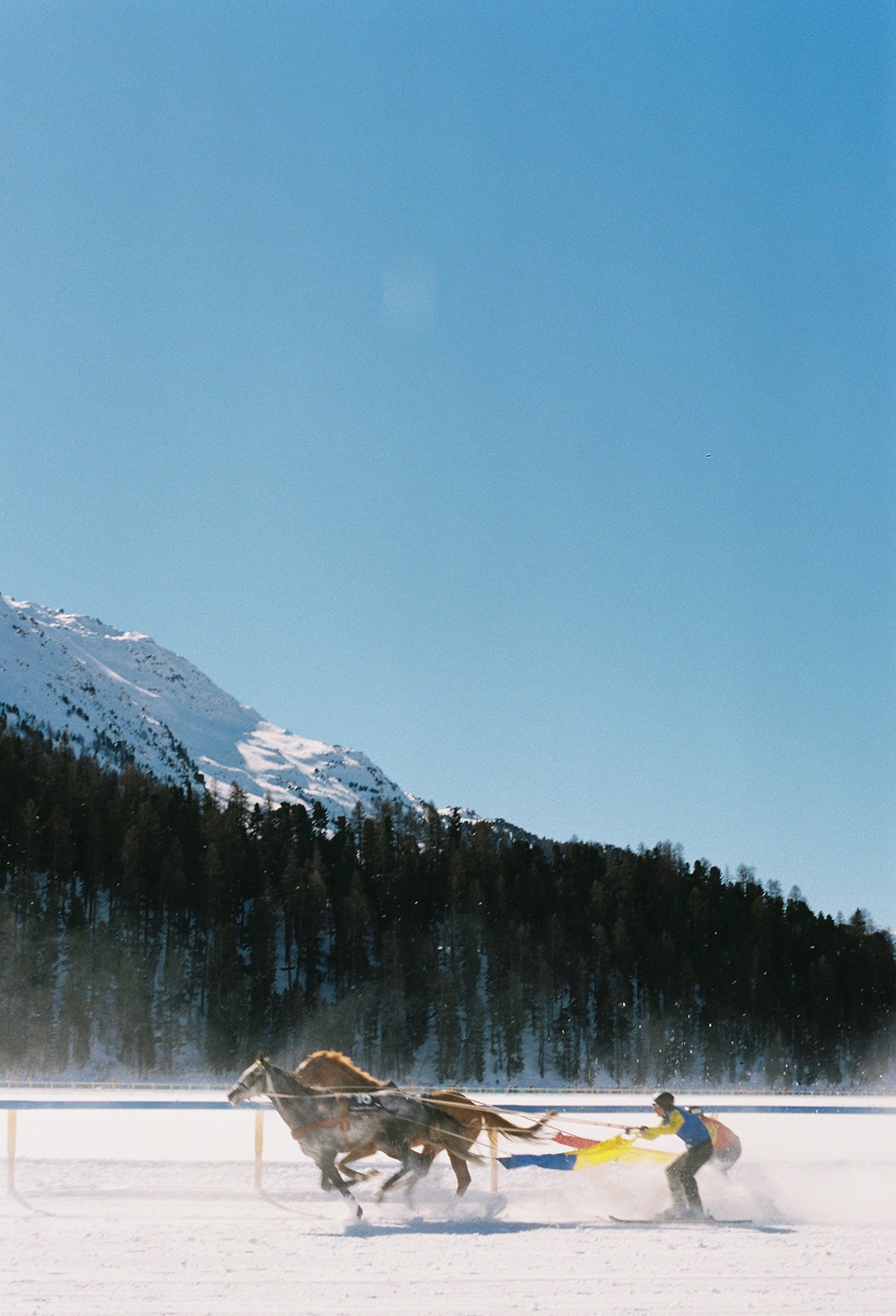 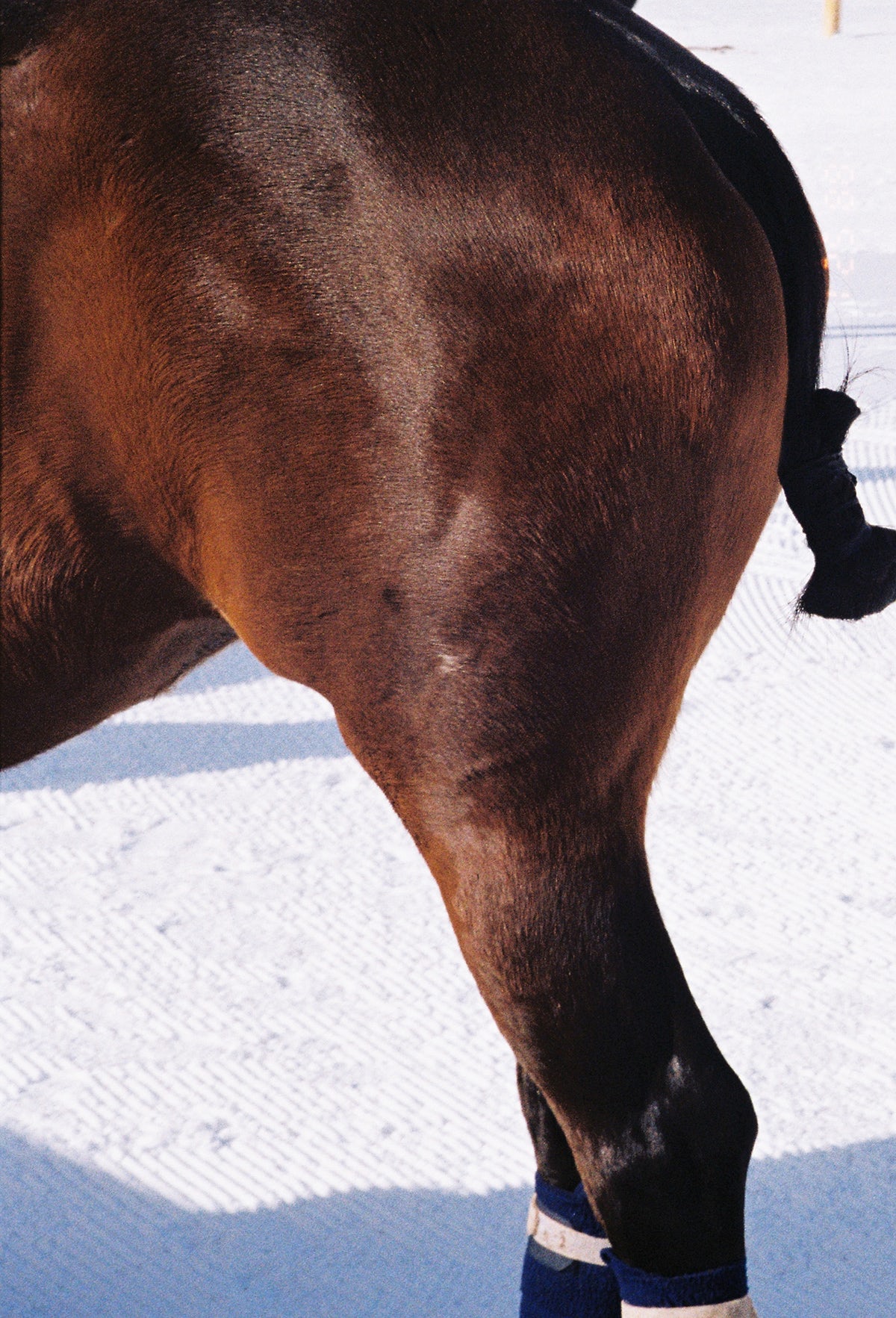 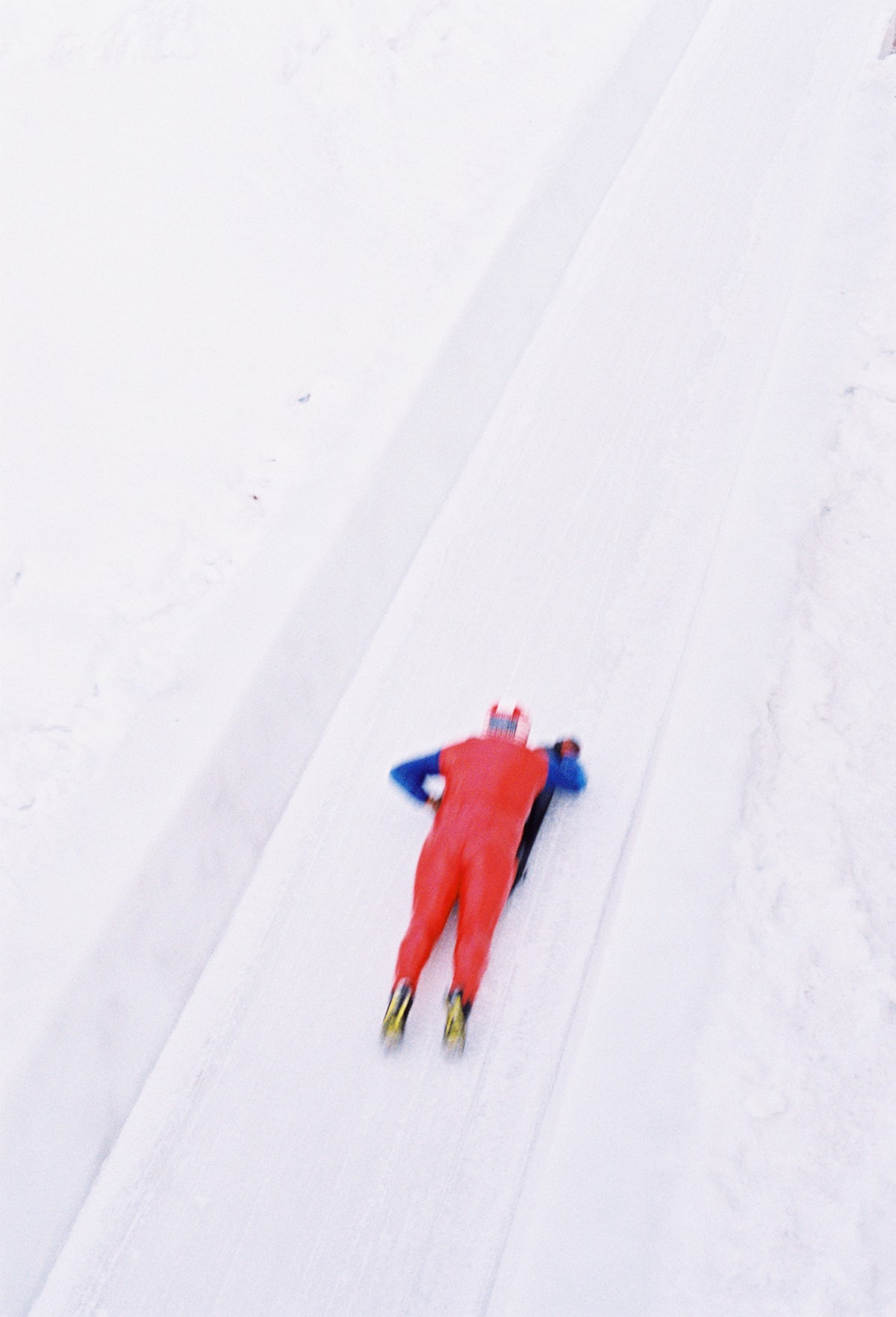 Snow by Arturo + Bamboo is out now; arturo-bamboo.com