Founded by the French in 1718, ruled by the Spanish for four decades, and bought by the United States in 1803, New Orleans has a colourful history. The biggest city in Louisiana, today it is best known for its distinct Creole culture and rich musical heritage. It is thought to be one of the most musically diverse cities in the world, famous for everything from jazz and brass, to hip hop and gospel, to indie and funk. 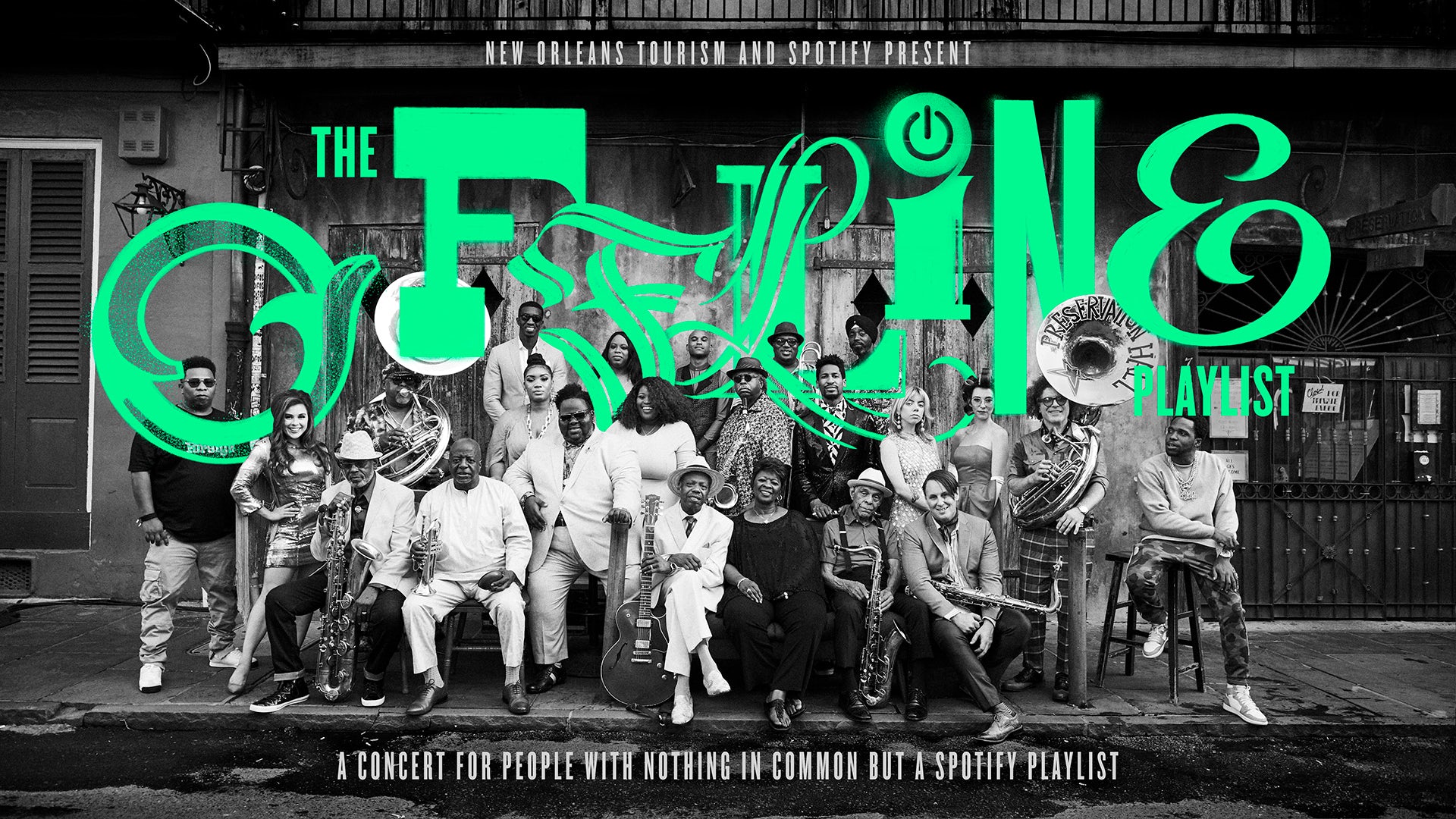 Using data from the playlist’s listeners, a select group with a shared love of New Orleans music was invited to experience The Offline Playlist live, at an event taking place at the city’s historic jazz venue, Preservation Hall. Photography and footage from the live concert was documented by music photo­grapher Danny Clinch and a group of local filmmakers, and used to create a trailer, a Spotify album, and a feature-length documentary. The campaign also included broadcast commercials, out-of-home installations, and a range of social and influencer content online.

Marking the first time a brand has recreated a Spotify playlist as a live event and developed it into a film, pulling off the campaign was a complex feat. “It’s an exercise in process, a million moving parts – from artist negotiations to fan outreach, to run-and-gun content capture to editing and sound mixing – each requiring a higher level of craft than the next,” say Andrew Hunter and Doug Murray, creative directors at 360i’s New York office.

“To complicate all of it, the show had to be postponed 48 hours before it was supposed to be held, due to a hurricane. We had to reschedule and rework everything in less than a week, without lowering our standards,” they add. 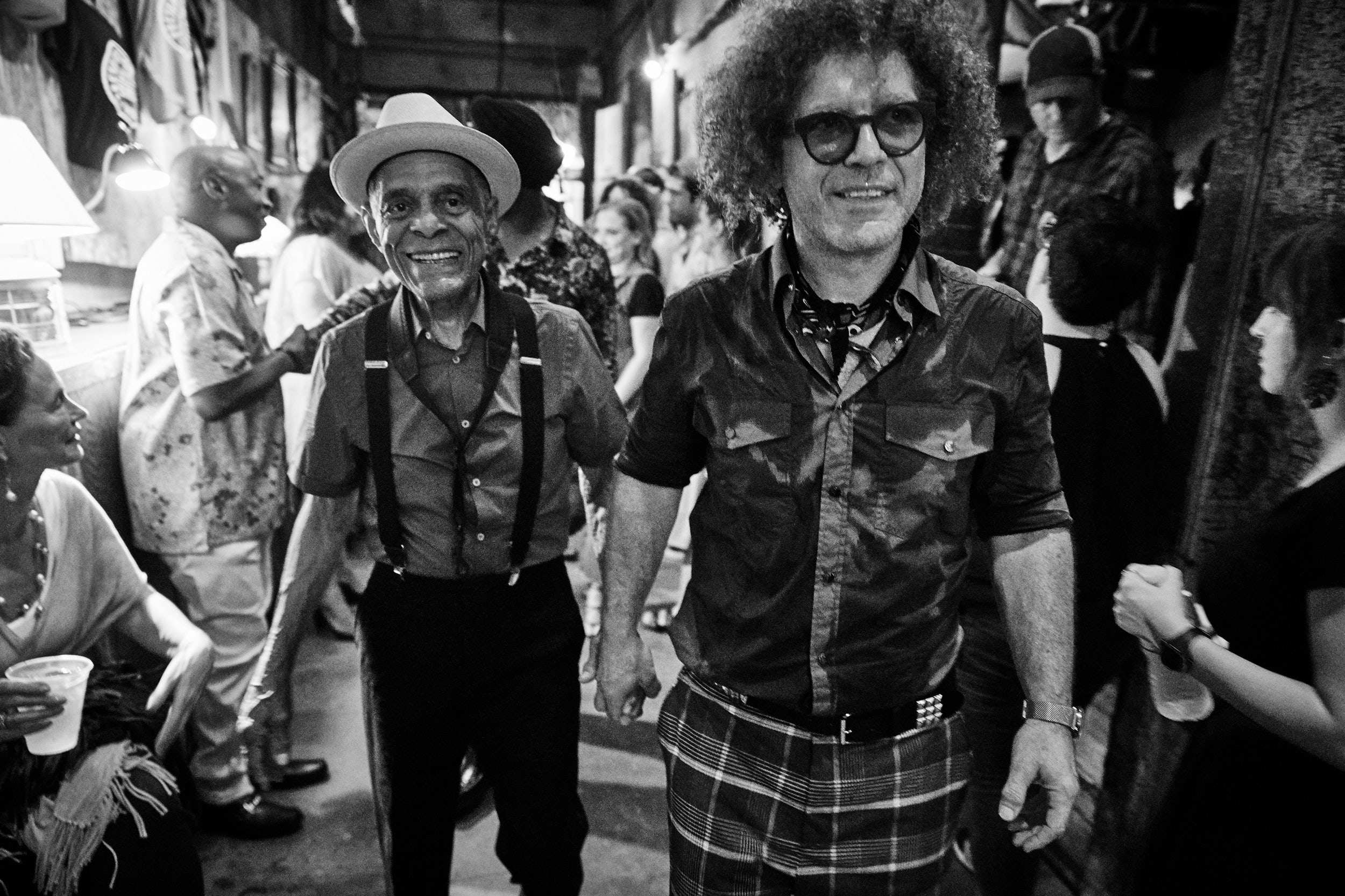 Since the campaign’s launch, one of the tracks from the playlist, Keep Your Head Up by Jon Batiste and Preservation Hall Jazz Band, was released in the March issue of the New York Times Magazine as the first music video designed exclusively for Google Lens, while the accompanying film has been accepted into a number of film festivals, bringing New Orleans’ musical prowess to a wider audience.

At a time when many music venues are struggling to make ends meet, and streaming giants such as Spotify continue to dominate, the campaign demonstrated how the music industry can work together in new ways. “For us, the experience proved that digital and physical worlds aren’t as separate as you might think,” say Hunter and Murray. “Music brings people together under any circumstance.”