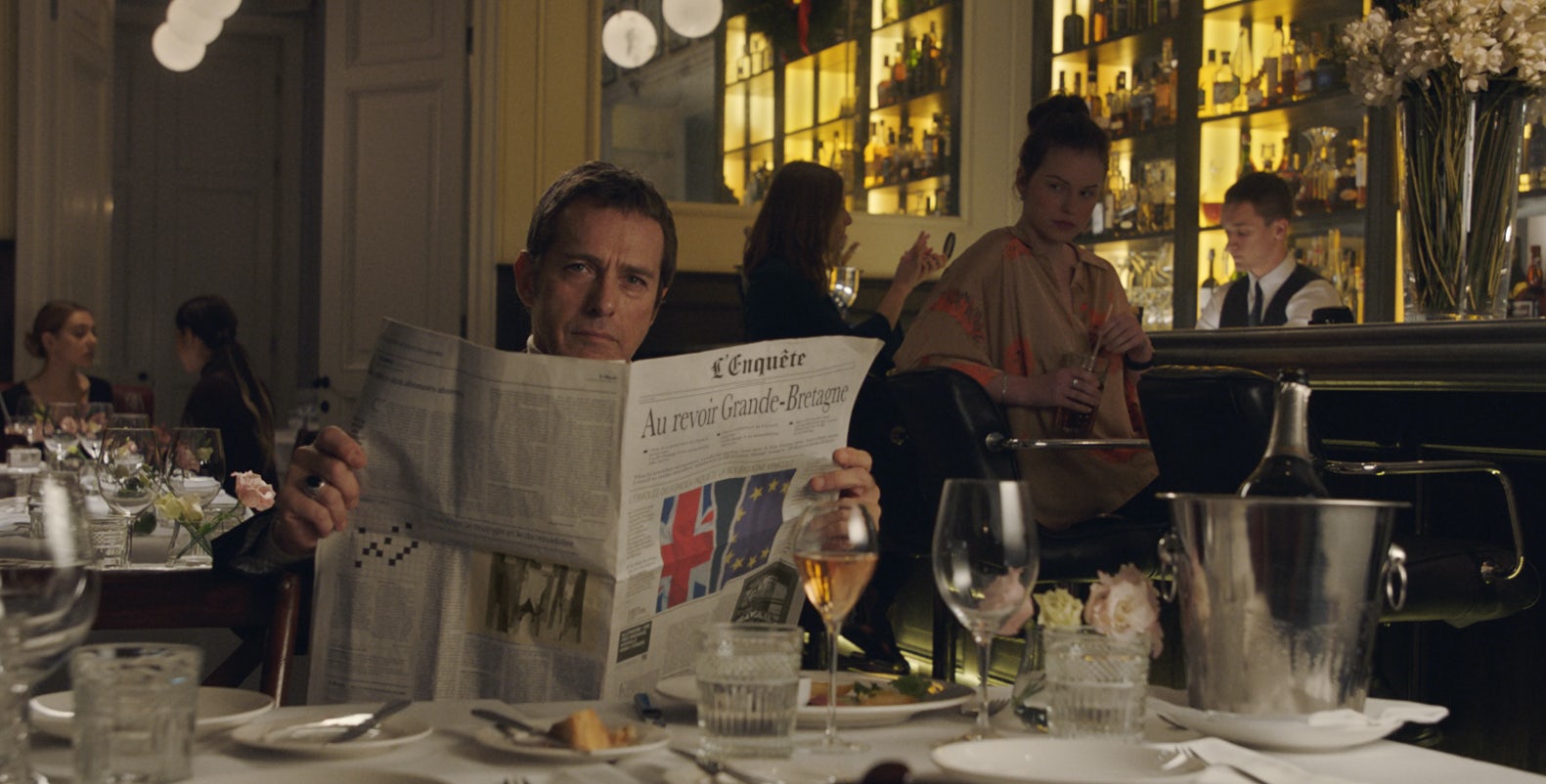 Genealogy website Ancestry has created a love letter to Europe in an amusing new ad, set to a version of Rick Astley’s Together Forever, which points out that even if Britons have voted to leave the EU, our average DNA will still be 60% European. 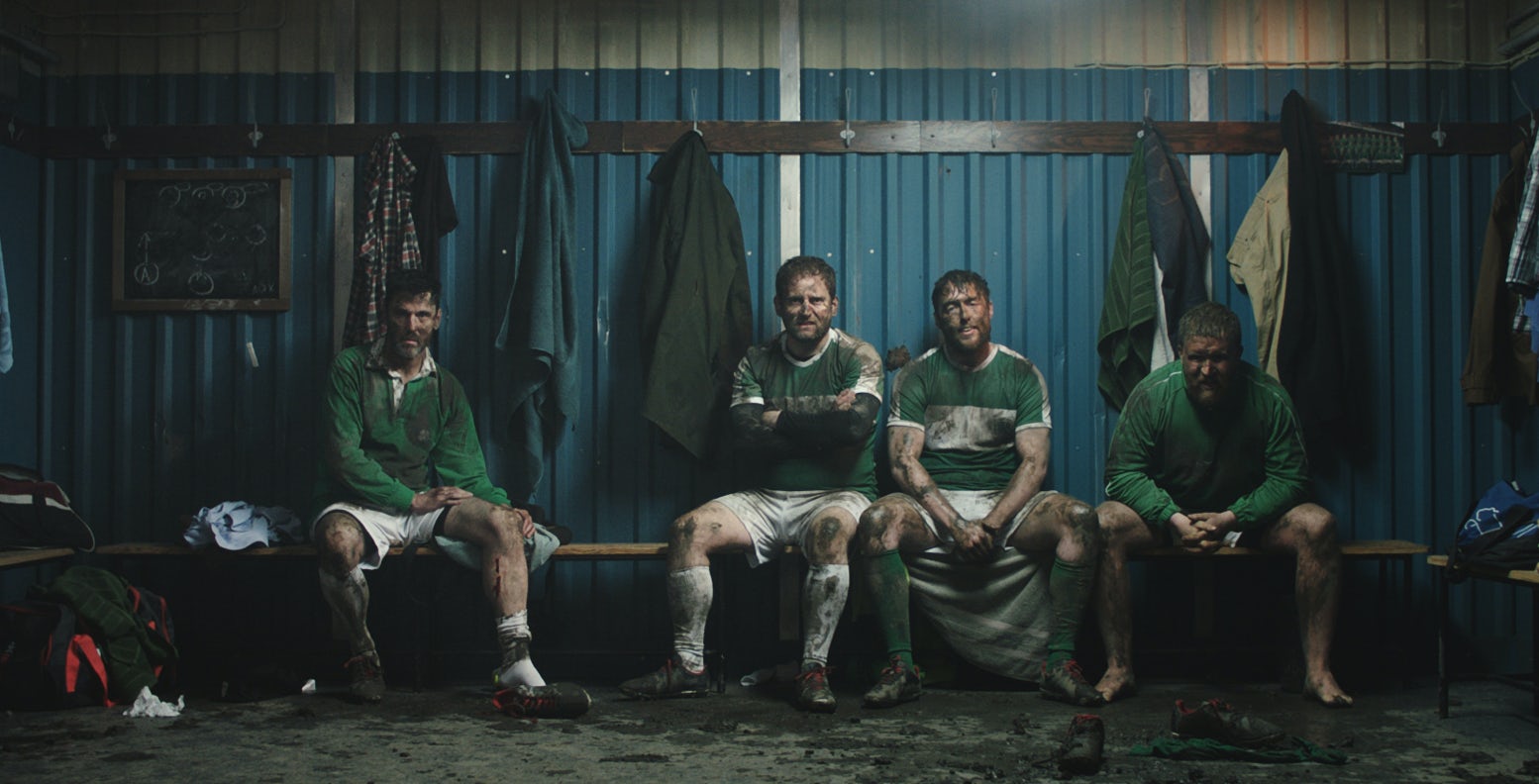 The brand is the latest to make a statement about the Brexit vote in its advertising, and again comes down broadly on the side of staying in the EU.

While some Remainers might feel it’s all too little, too late, at least Ancestry has put an amusing spin on the situation, in comparison with Jigsaw’s meditation on immigration or HSBC’s pro-global spot starring Richard Ayoade, both of which raised objections to aspects of the Leave argument.

“Every day we wake up to another uncertain headline about Brexit,” says Rick Dodds, ECD of Droga5 London, the agency behind the Ancestry DNA spot. “The opportunity to put a factually reassuring message out there in amongst the sea of uncertainty was a rare one we didn’t want to miss. Brexit divided the country on a number of issues, including ethnicity. But as Ancestry data proves that the average Brit is 60% European, ethnicity shouldn’t divide us – as we are all diverse. Regardless of how we voted.”