Similar to the way our towns and cities are expanding, the premise of vertical farming is to grow vegetables up rather than out in a bid to save on land, with Plenty claiming to use 99% less land than conventional farms.

The San Francisco-based company uses AI and robots to manage production, yet its new look led by &Walsh is designed to give a friendlier, more “approachable” face to the brand rather than riffing on “typical healthy green visual cues”, according to the agency. 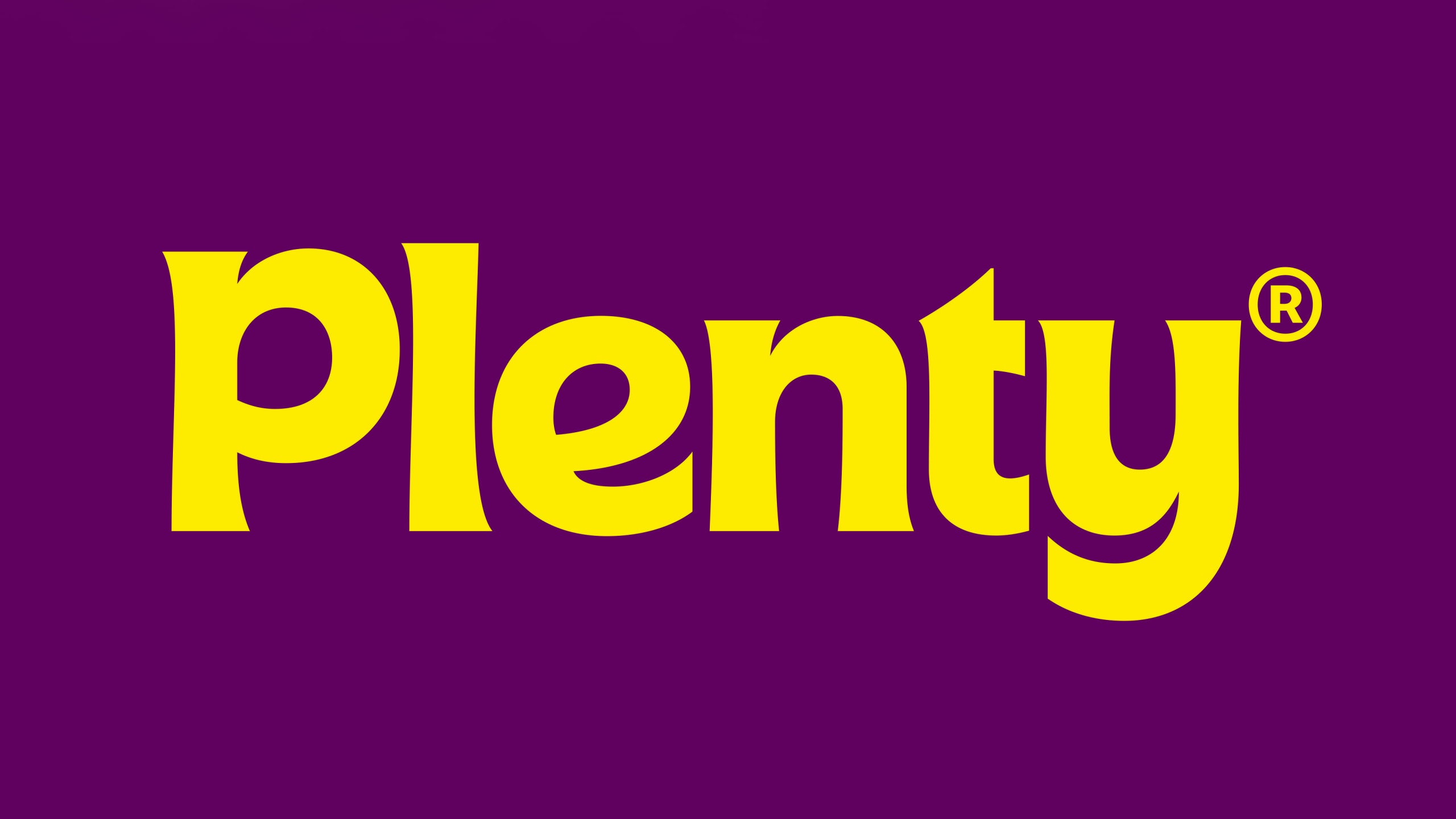 Part of &Walsh’s mission for the rebrand was to convey “the uniquely craveable [flavour] of Plenty produce” by drawing inspiration from desirable food categories.

Central to the rebrand is a new custom typeface, Plenty, which has been blown up across the brand materials and website. The typeface has been inspired by plants, with “leaf-like corners and terminals” and a gentle curvature seen across many of the letterforms, which brings to mind the shape of plant stems with the help of some clever product photography.

While the yellow and purple colourway might feel reminiscent of UKIP’s logo for people in the UK (though it’s unlikely to create such parallels in the minds of its Californian customer base), the punchy colours and typographic focus adds a fun touch to Plenty’s branding, marking the continuing shift in how health food brands are presented to the public. 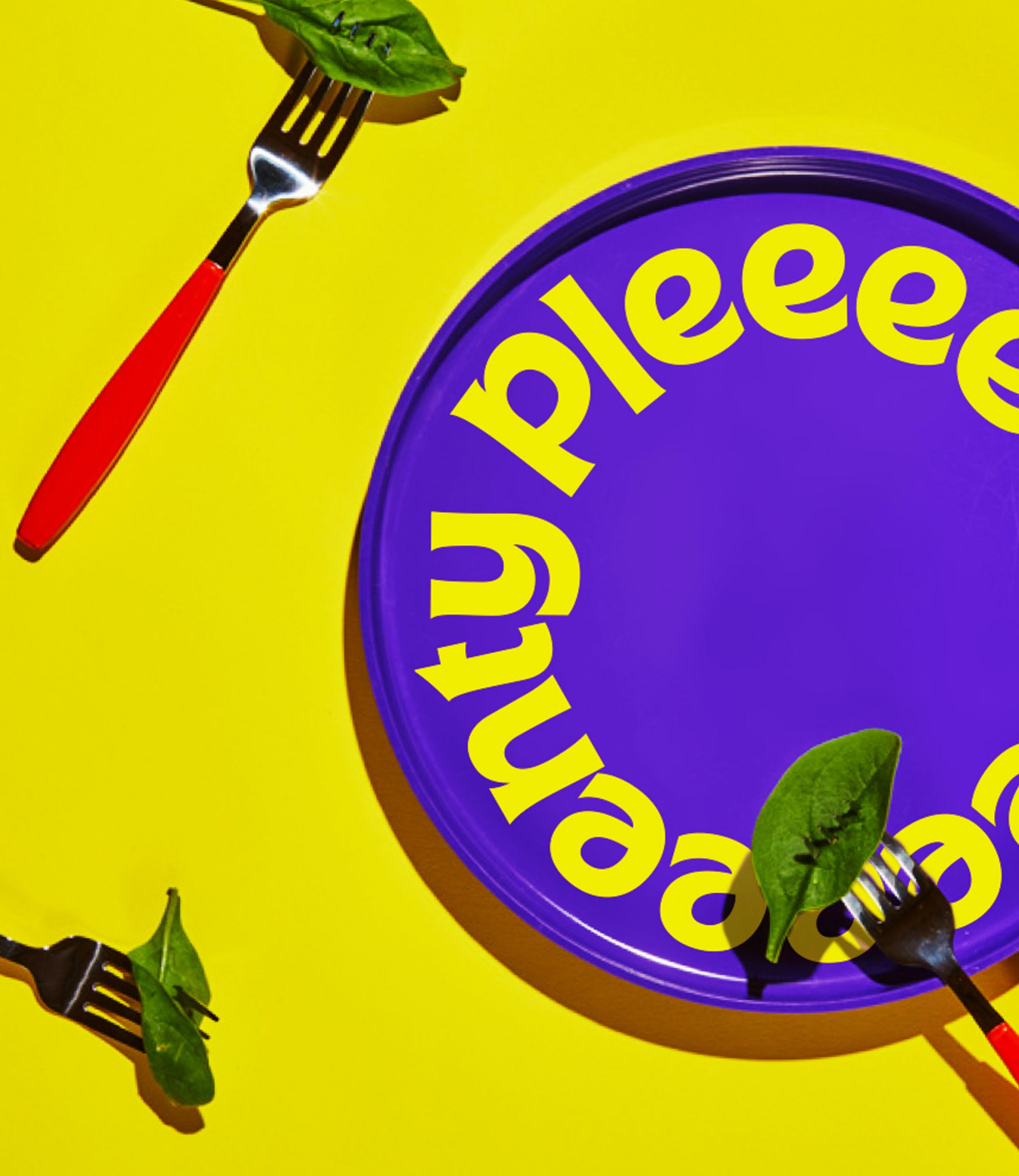 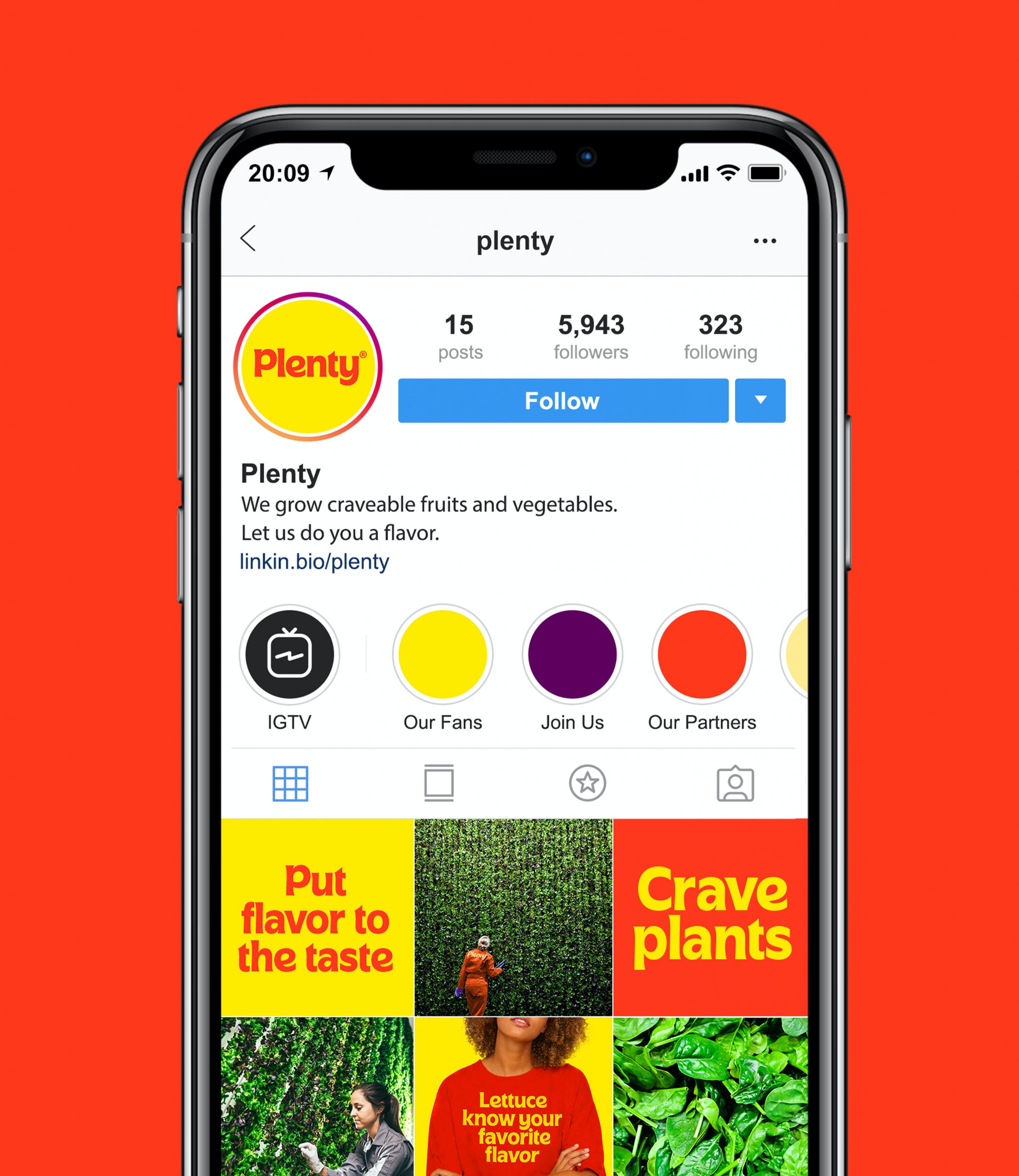 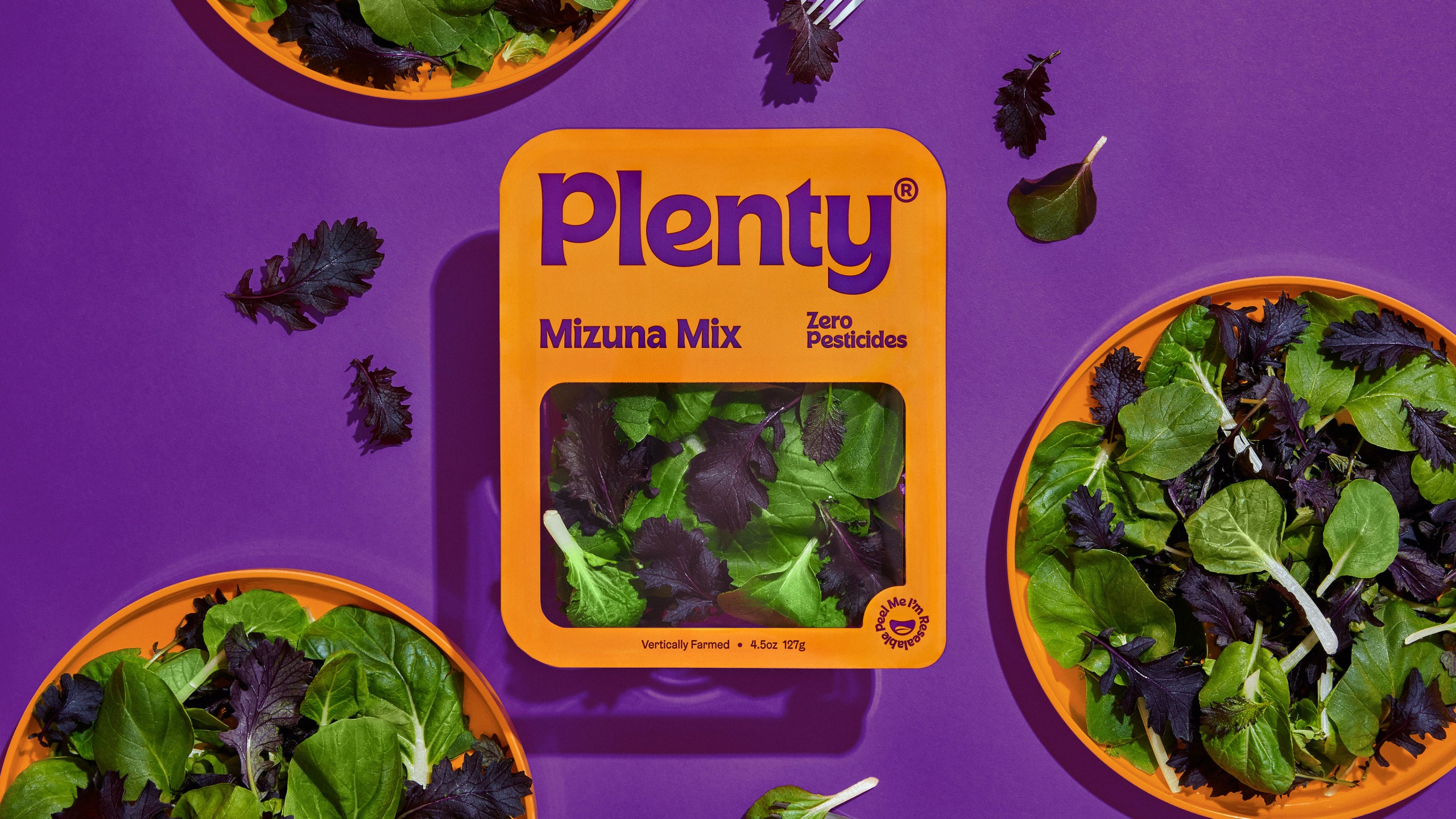 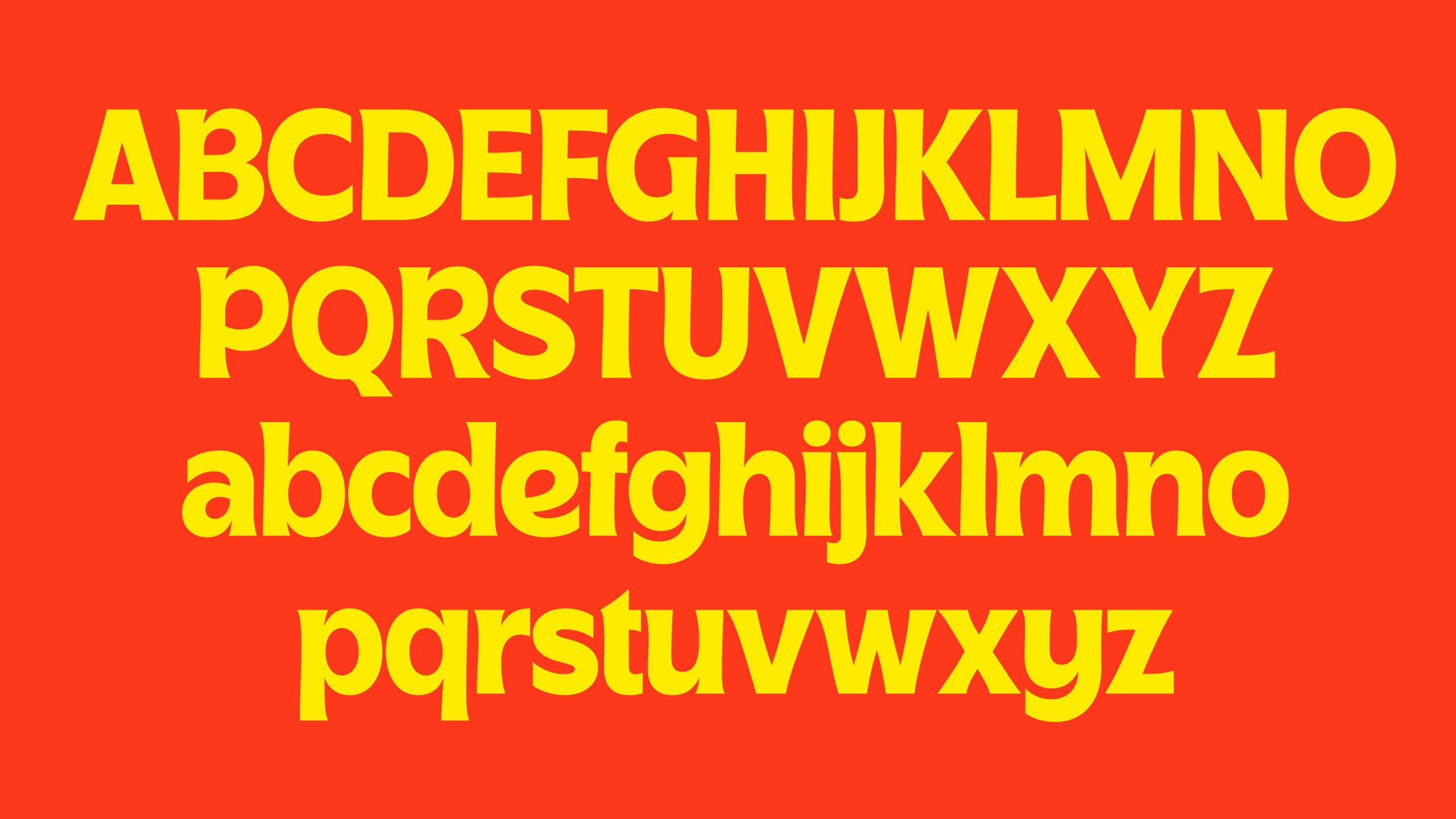 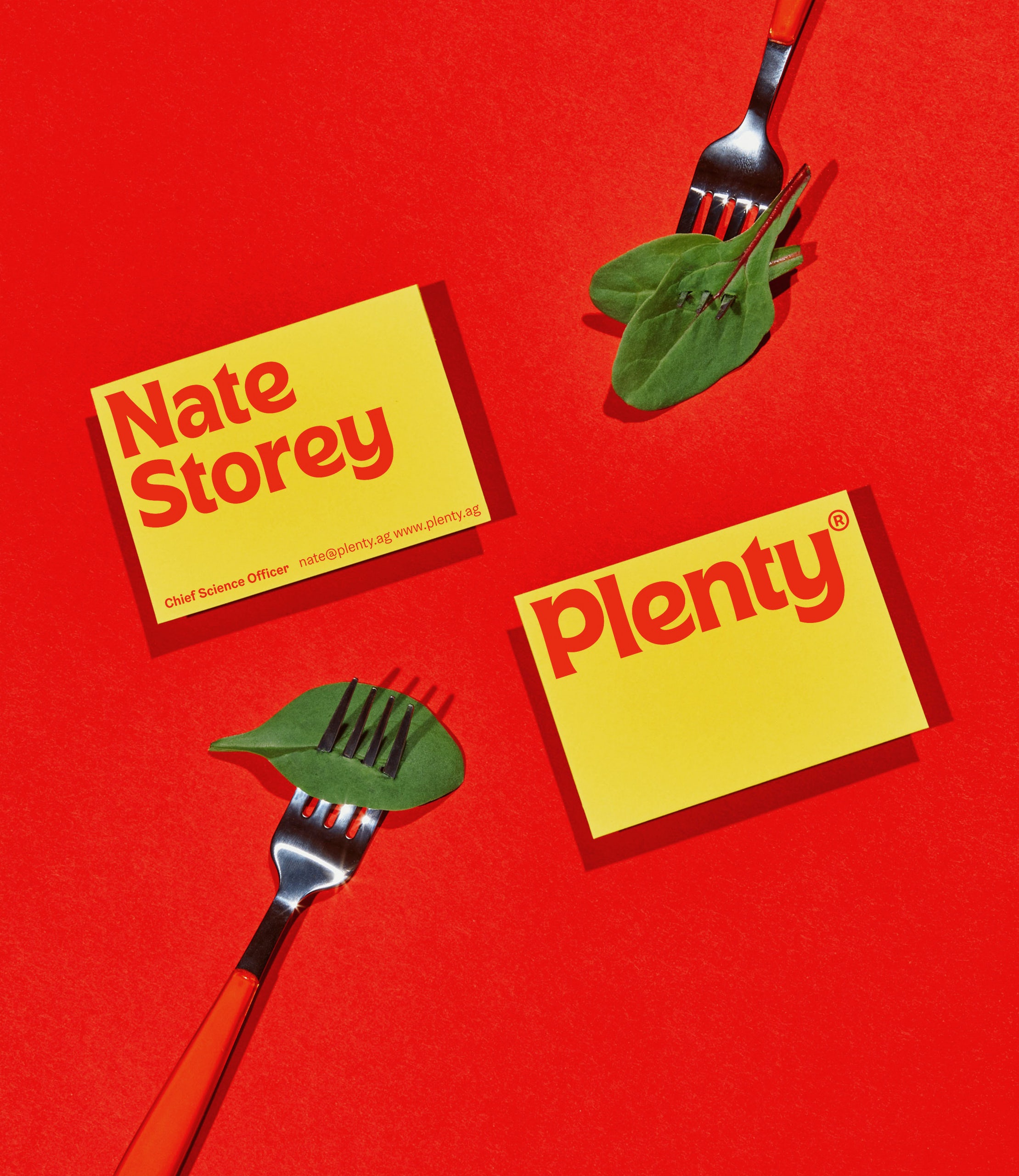 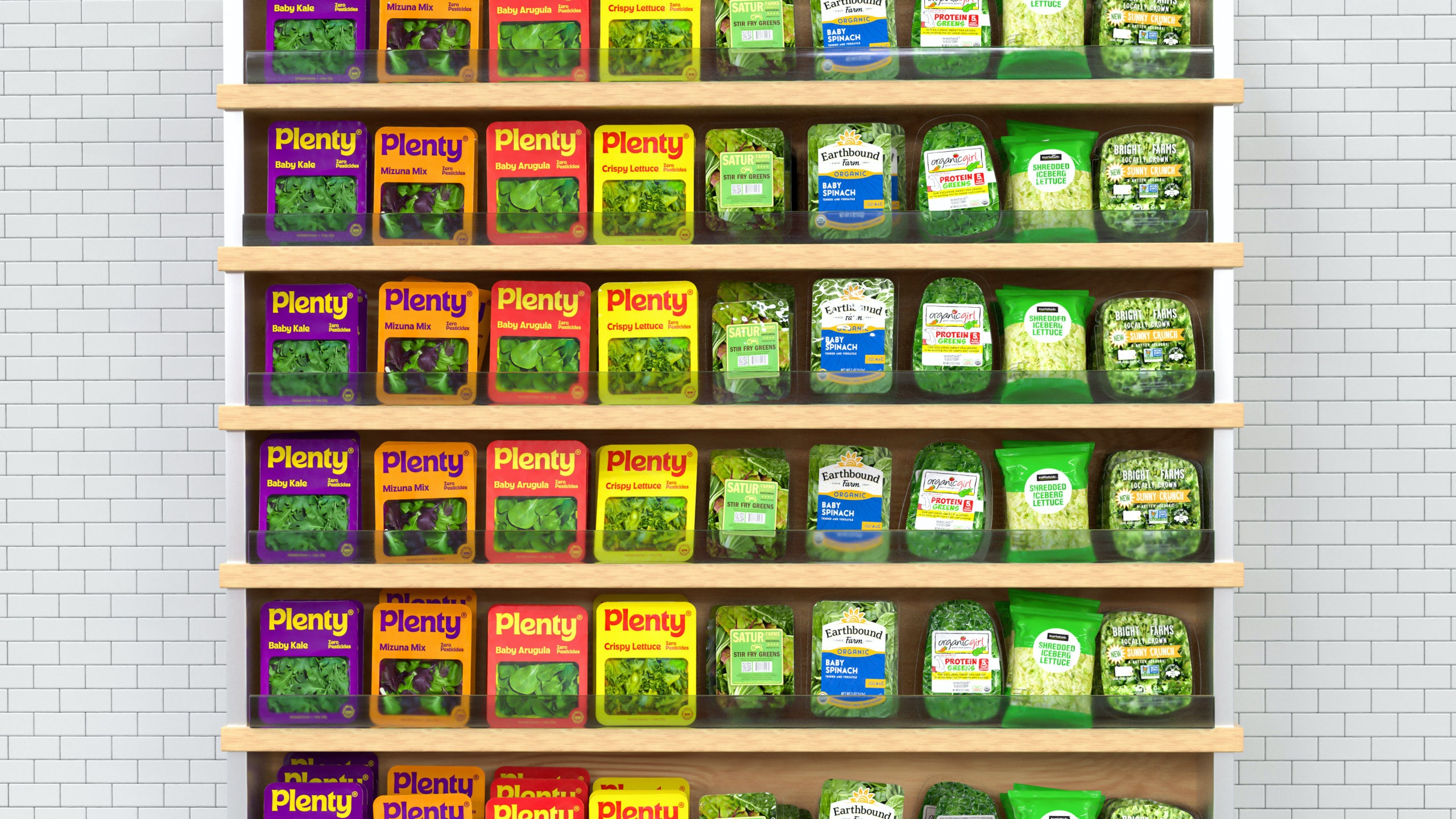