A slow drumbeat of enthusiasm for the four-day working week has been growing for some time now, and this week the UK sees one of its largest trials yet as over 3,000 workers at 70 companies begin a six-month pilot where they work less days for the same pay.

The premise is that we can work for 80% of the time but generate 100% productivity, thus in turn giving workers a better quality of life, and have less of a detrimental impact on the planet. Organised by 4 Day Week Global, the pilot features a range of businesses, and inspired director Ian Pons Jewell to create the short film Change The Week.

“During the first lockdown, I saw previously rigid, large corporations suddenly accept their employees working from home,” he says. “A trust that was previously non-existent was ushered in, for the continuation of these corporations’ existence. This made me think it was a chance to bring in other changes to engrained 9-5, Mon-Fri work culture. It seemed like there was a chance to get change made to ‘the week’. But reading research isn’t something many of us like to do. So an animation felt like a great way to distil all the research into an engaging piece that could be shared and digested much more.” 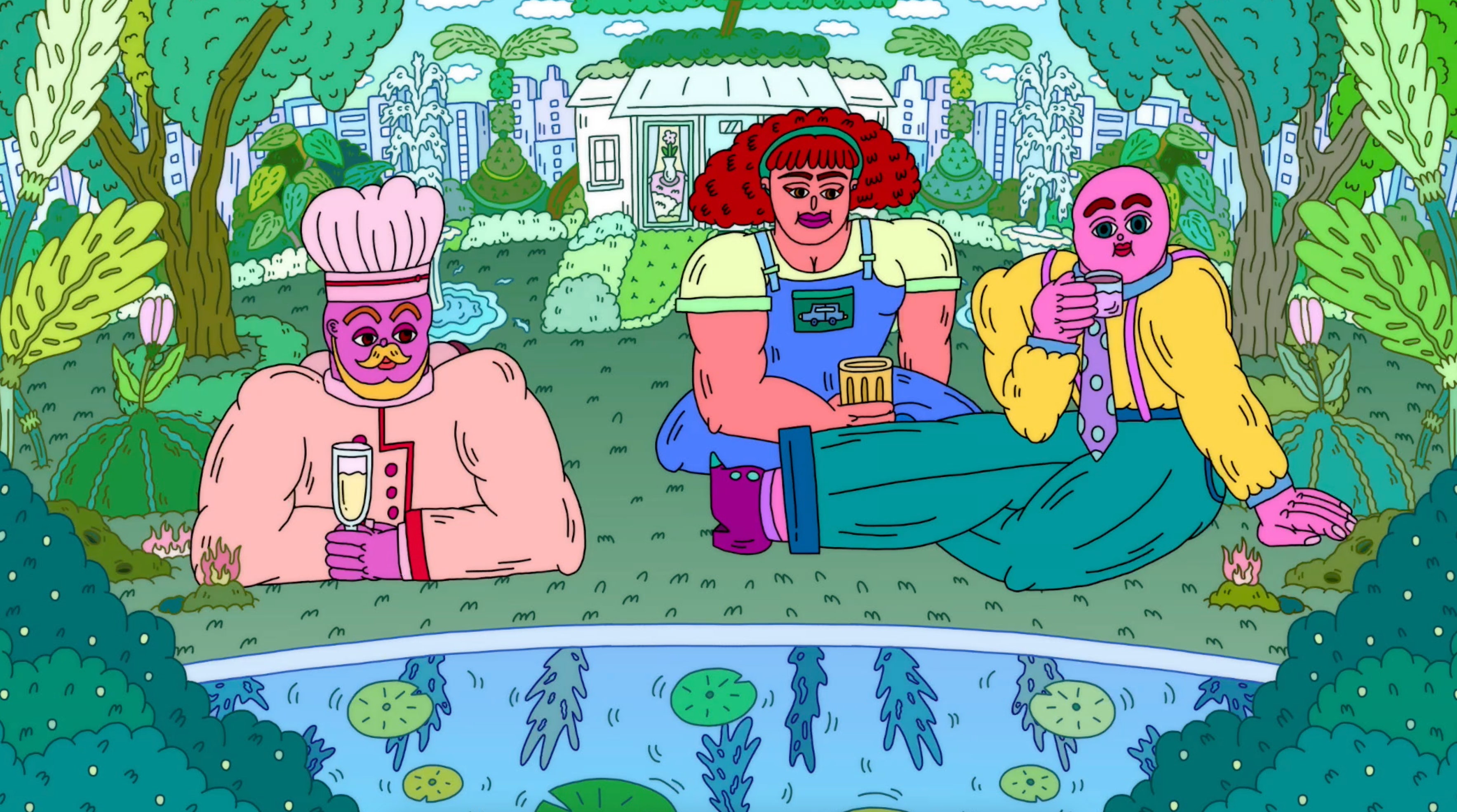 Taking part in the 4-day week trial is creative agency Mox, which has supported Pons Jewell on the animation project. With the advertising industry notorious for its long-hours culture, a four-day week seems a pretty radical proposition, but one that is necessary for the future, says Mox co-founder and creative director, Matt Bolton.

“As creative businesses, we’re meant to be touchstones of the future, using creativity to drive the innovation, disruption and change that trickles down to the rest of society,” he says. “But creativity needs time, it needs inspiration, and it’s seldom found stuck at your desk on a Friday at the end of a 60-hour week. Formalising a way to help our employees regain control of their week and their free time is something the industry should have been doing long before now. We’re excited to take the first step on that journey.” 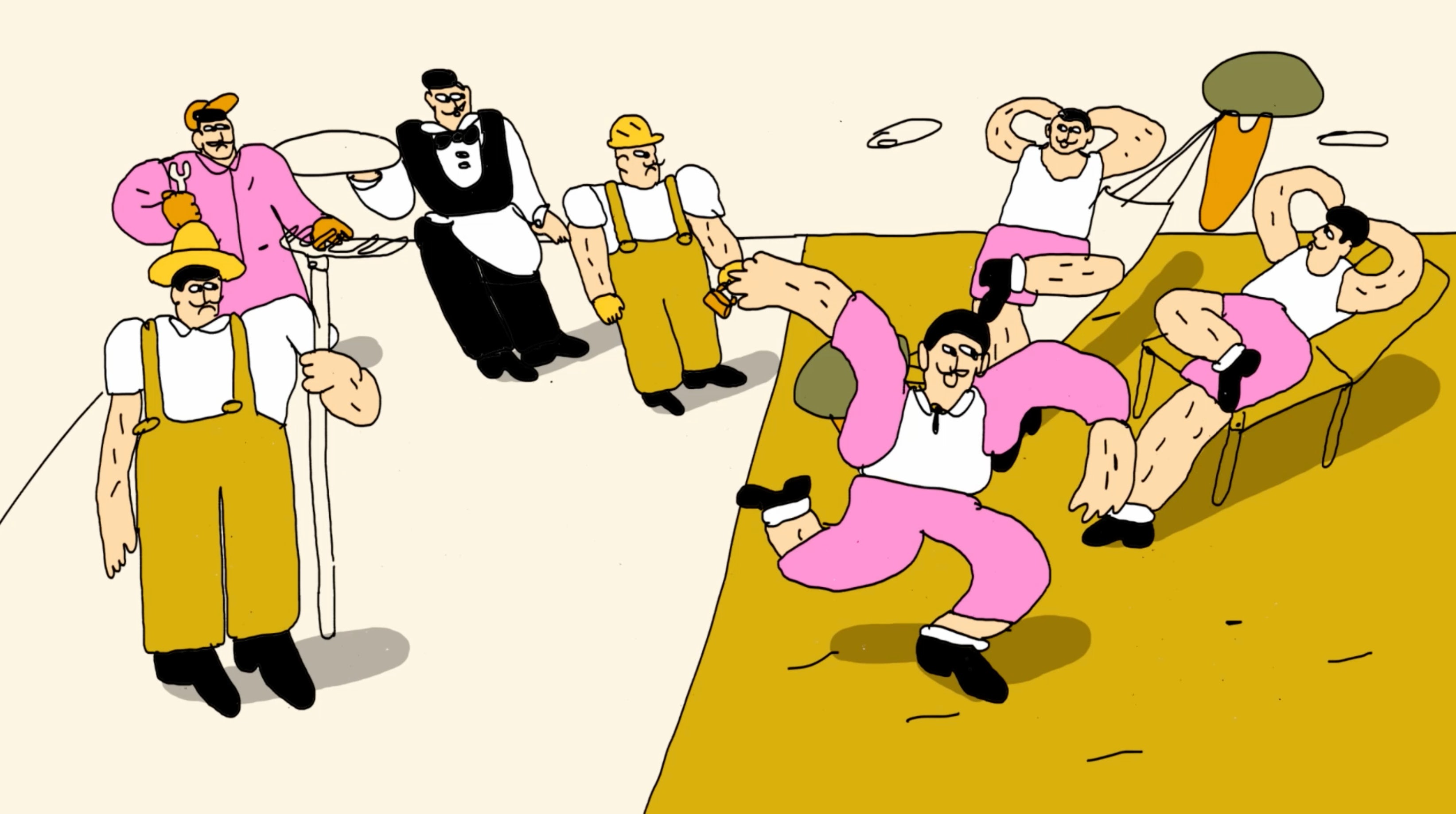 The film, and the pilot, arrives at an interesting juncture, as businesses readjust to office work after a prolonged period of working from home during the pandemic, with some high-profile voices calling for a wholesale return to the office, while many others advocate for ongoing flexibility.

As part of their involvement in the pilot, Mox will also be conducting a study into the effect that the four-day week has on creativity – with the ambition to gain a deeper understanding of the link between free time, mental health, and the ability for creativity to flourish. The results will be shared post-trial in early 2023.