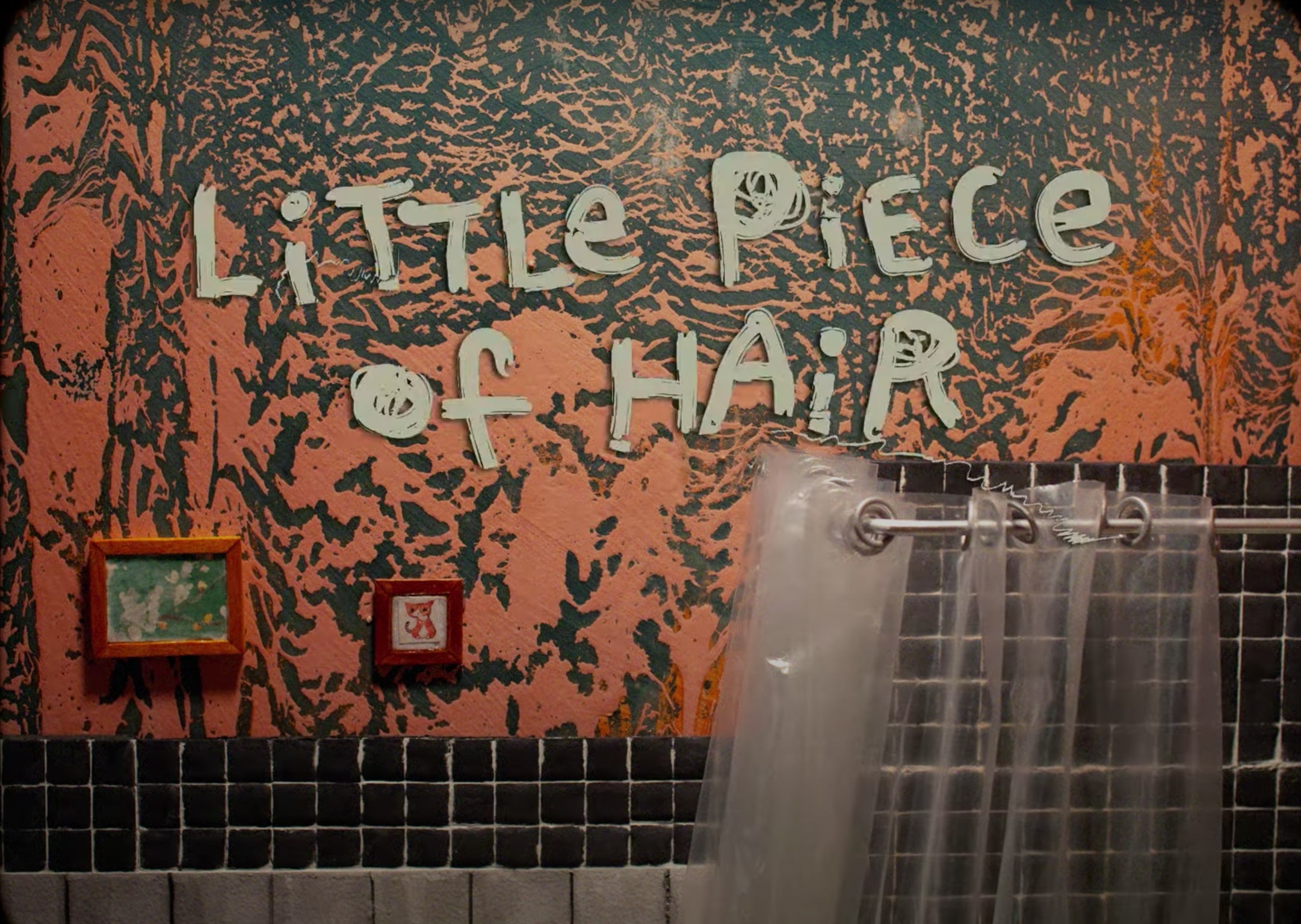 In general, stray hairs on the floor are pretty icky. But not in this video for Halifax, Nova Scotia-based band Century Egg, which tells the story of a little piece of hair that falls off the head of the promo’s protagonist, while also documenting the changing seasons and the passing of time.

The stop motion animation is created and directed by Chris and Susie Shapones and is inspired by the album cover art for Little Piece of Hair, which is painted by the band’s lead singer Shane Song, as well as a mix of Aardman animation and the darker imagery of Jan Svankmajer.

The video has a whimsical vibe, with hand-made furniture and a central character that is made using Amigurumi, the Japanese art of crocheting small, stuffed yarn characters. Combined with the appealing, hand-drawn type used to spell out the song’s lyrics, it all comes together to show that even the most throwaway aspects of life can be made to feel profound.

The video has already performed well on the animation festival circuit, winning Best Animation Music Video at the International Sound Video Awards in Prague, as well as being officially selected as part of the St Kilda Film Festival in Australia, and appearing at the Sommet du Cinéma d’animation in Montreal last month.