Anime Architecture brings together some of the most elaborate and futuristic locations of the genre, emphasising the level of work and detail that went into creating these fictional pieces of architecture.

The images were all created between 1988 and 2010, during which, as the book’s author Stefan Riekeles notes, the anime industry went through significant changes as the result of new digital technologies.

“Over these 22 years, paper-based background artwork reached its peak in terms of both realism and dedication to detail. Nowadays, computer animation is used in all areas of production, but the most important tools for the creators of the works featured here still include the layout table, paper, pencil and paintbrush – these artists established their careers and reputations at a time when anime was almost exclusively hand-drawn on paper.”

The book – which has been more than ten years in the making – delves into the process behind these images, from the concept design, through colour palettes and into the final layout phase. It also explores some of the genre’s influential moments – for example Akira’s Neo Tokyo setting, and the Patlabor films’ more realistic depiction of the Japanese capital.

There’s no shortage of beautiful imagery to accompany it either, and seeing such elaborate drawings on their own, away from the action of the film, only emphasises how much detail their creators painstakingly included. Whether they show science fiction cities, or edited versions of real-life locations, the book is a welcome bit of architectural escapism. 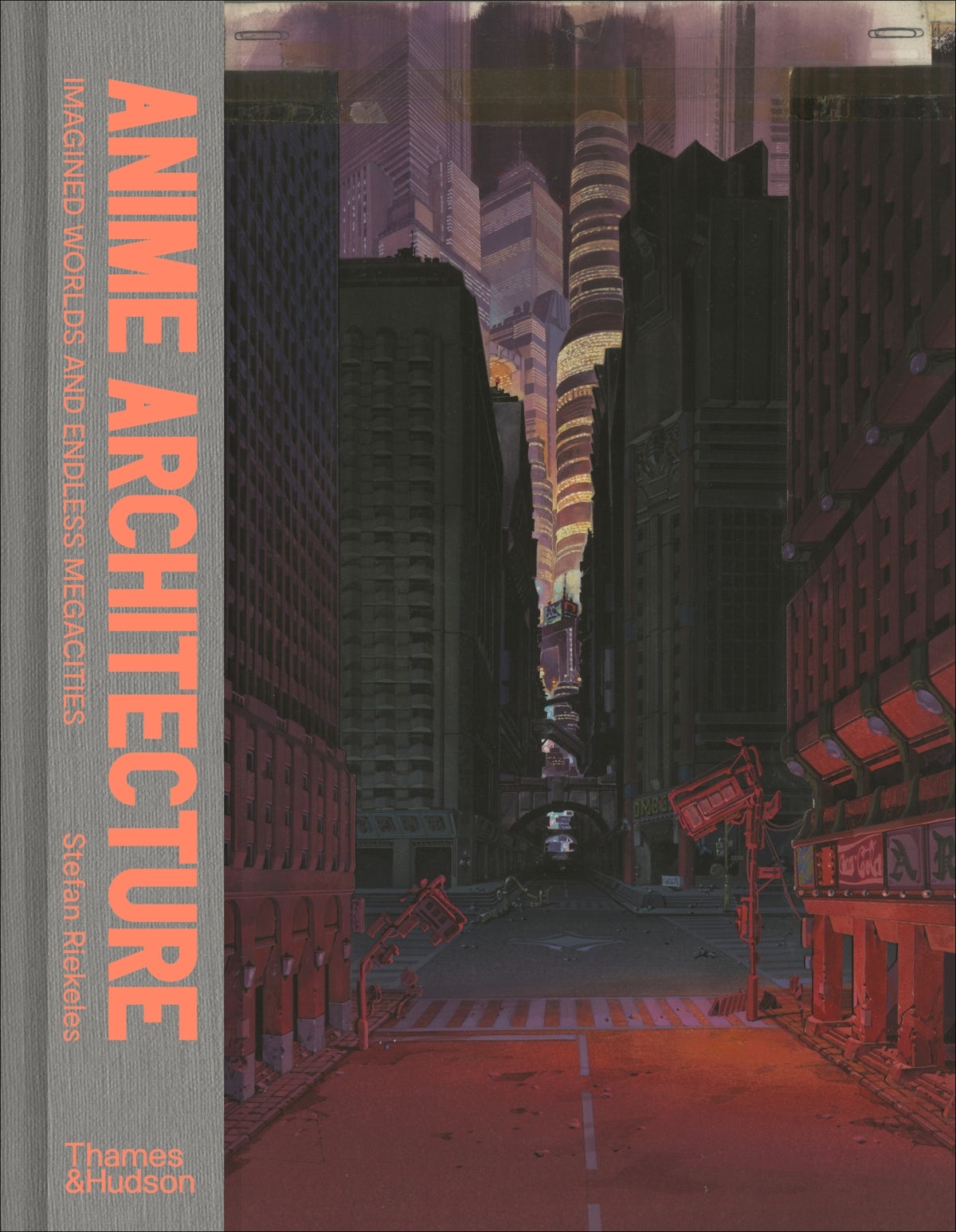