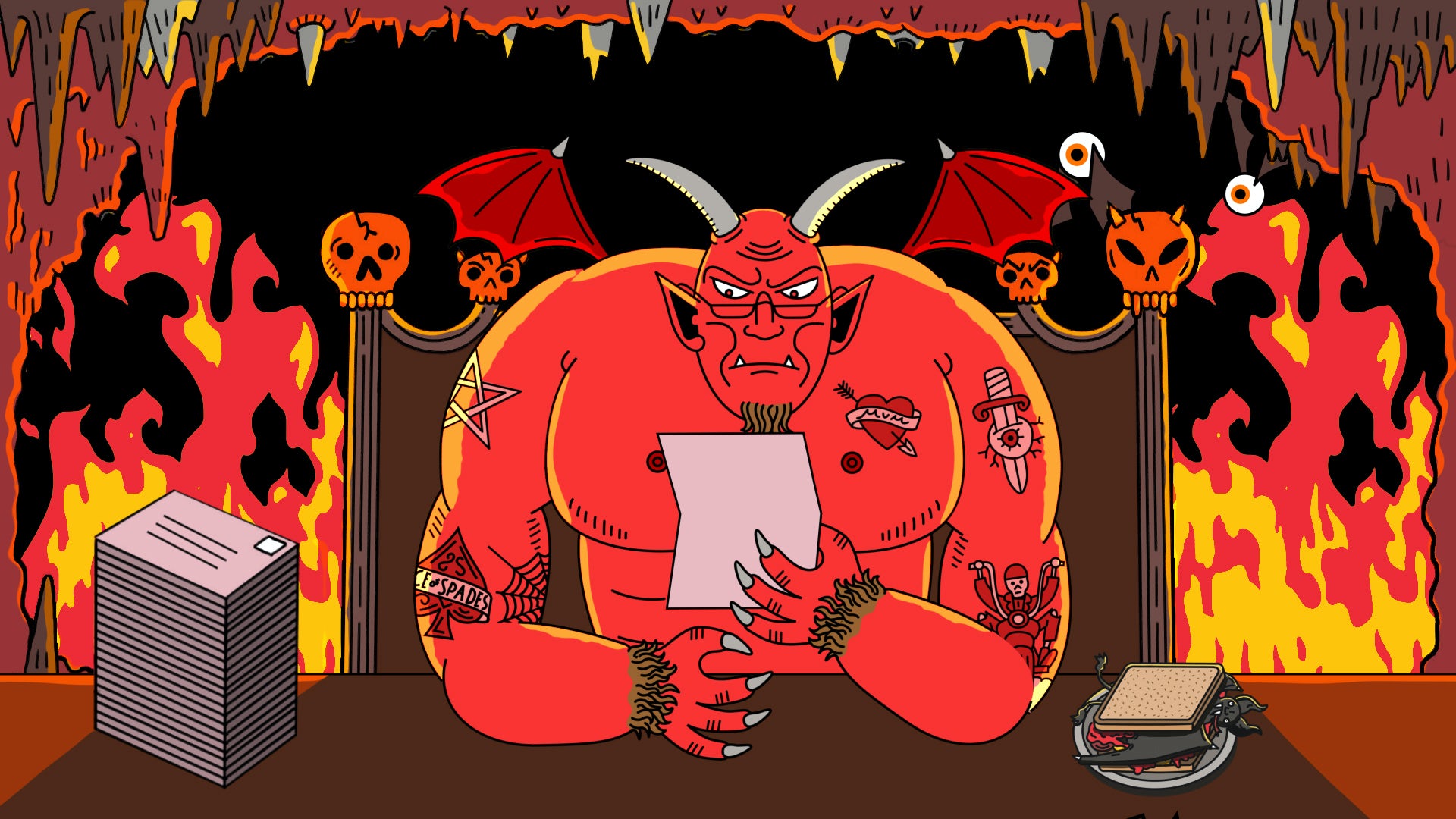 Anomaly in London has created this funny festive cartoon, which demonstrates just what a typo can do, particularly if you muddle up Santa with Satan when you’re writing your Christmas letter.

The beautifully animated film was written and directed by Anomaly, “for the sheer pleasure of it”, and features a brilliant voiceover from X-men and Star Trek star Patrick Stewart. 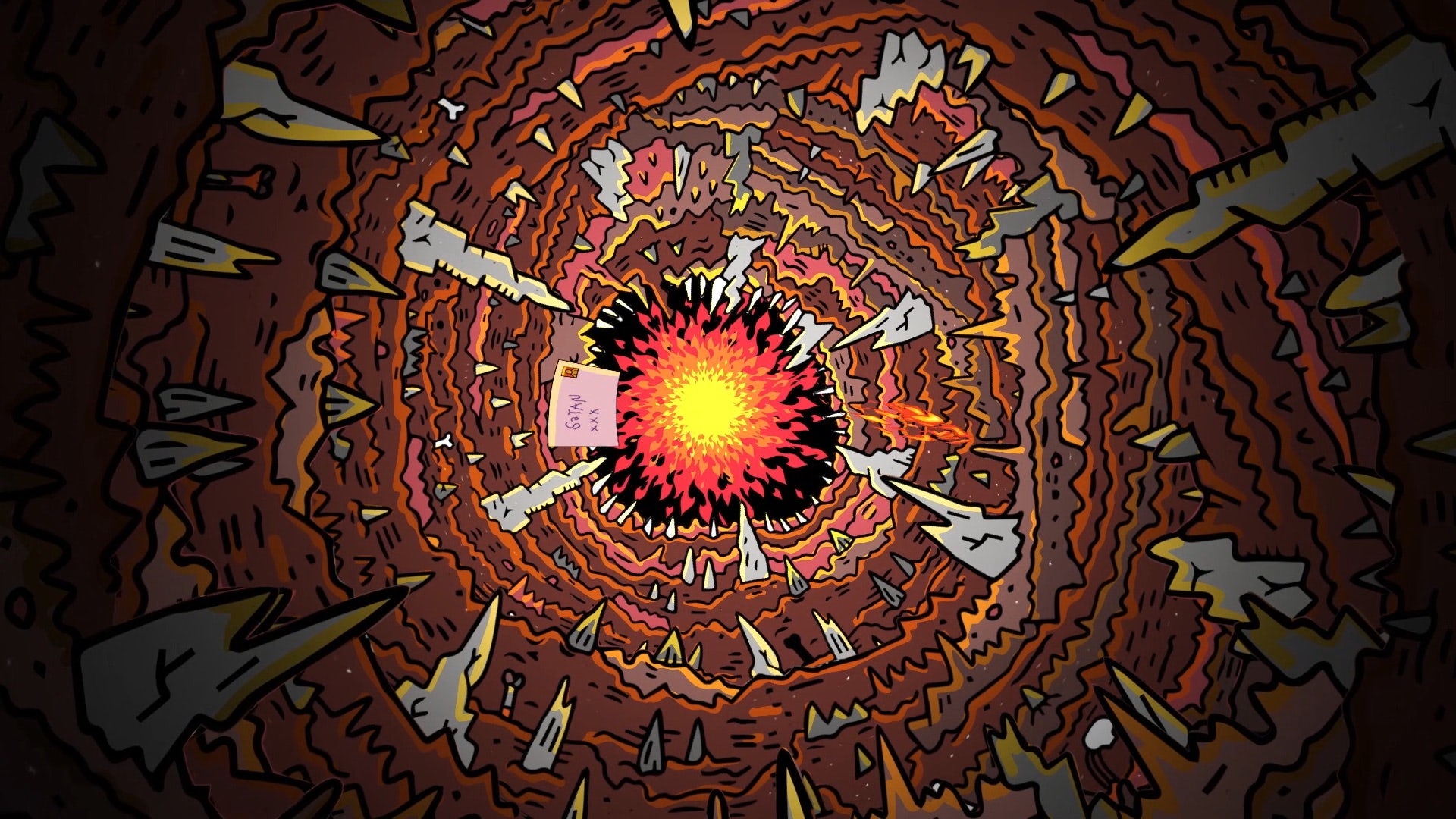 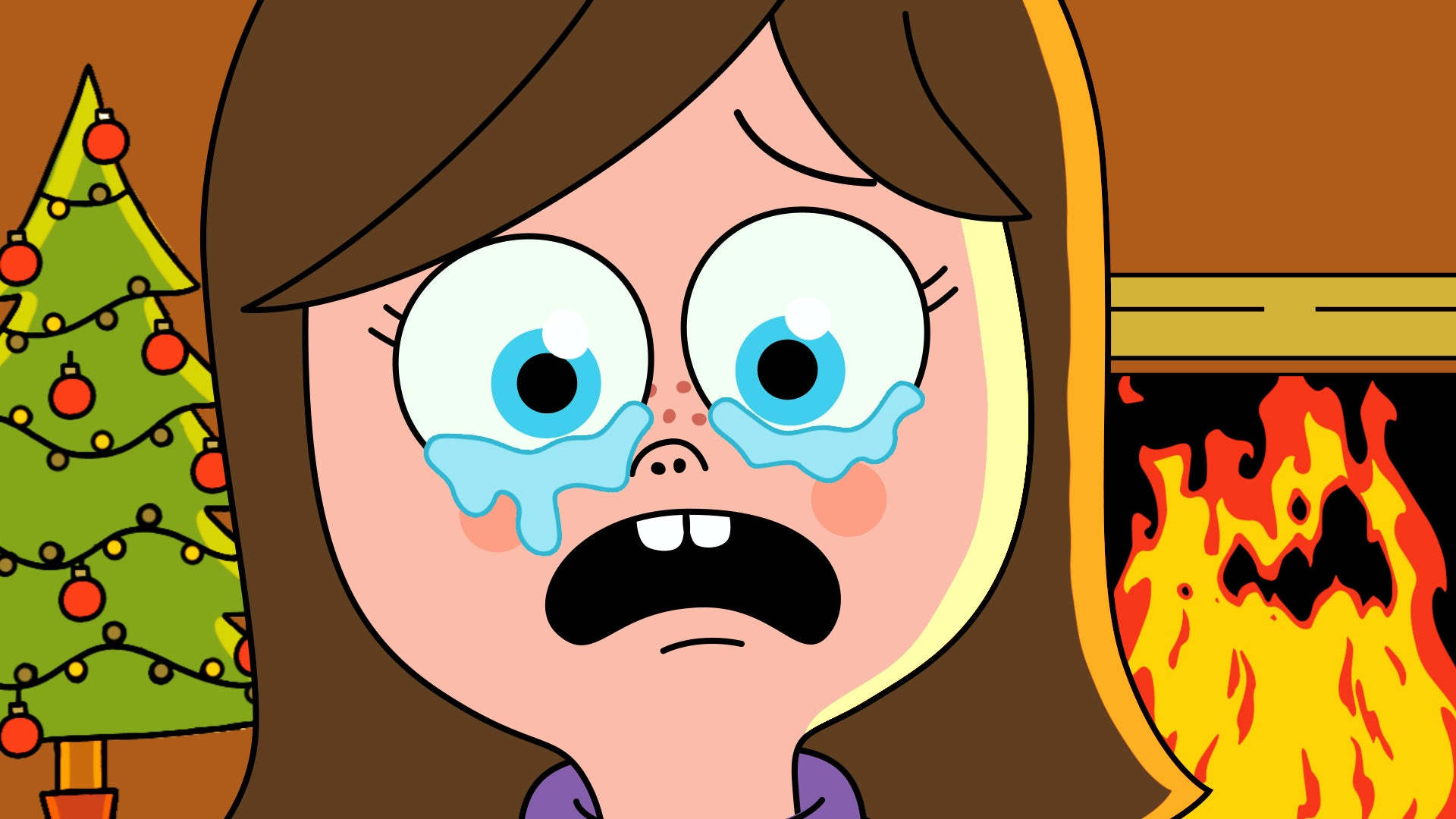 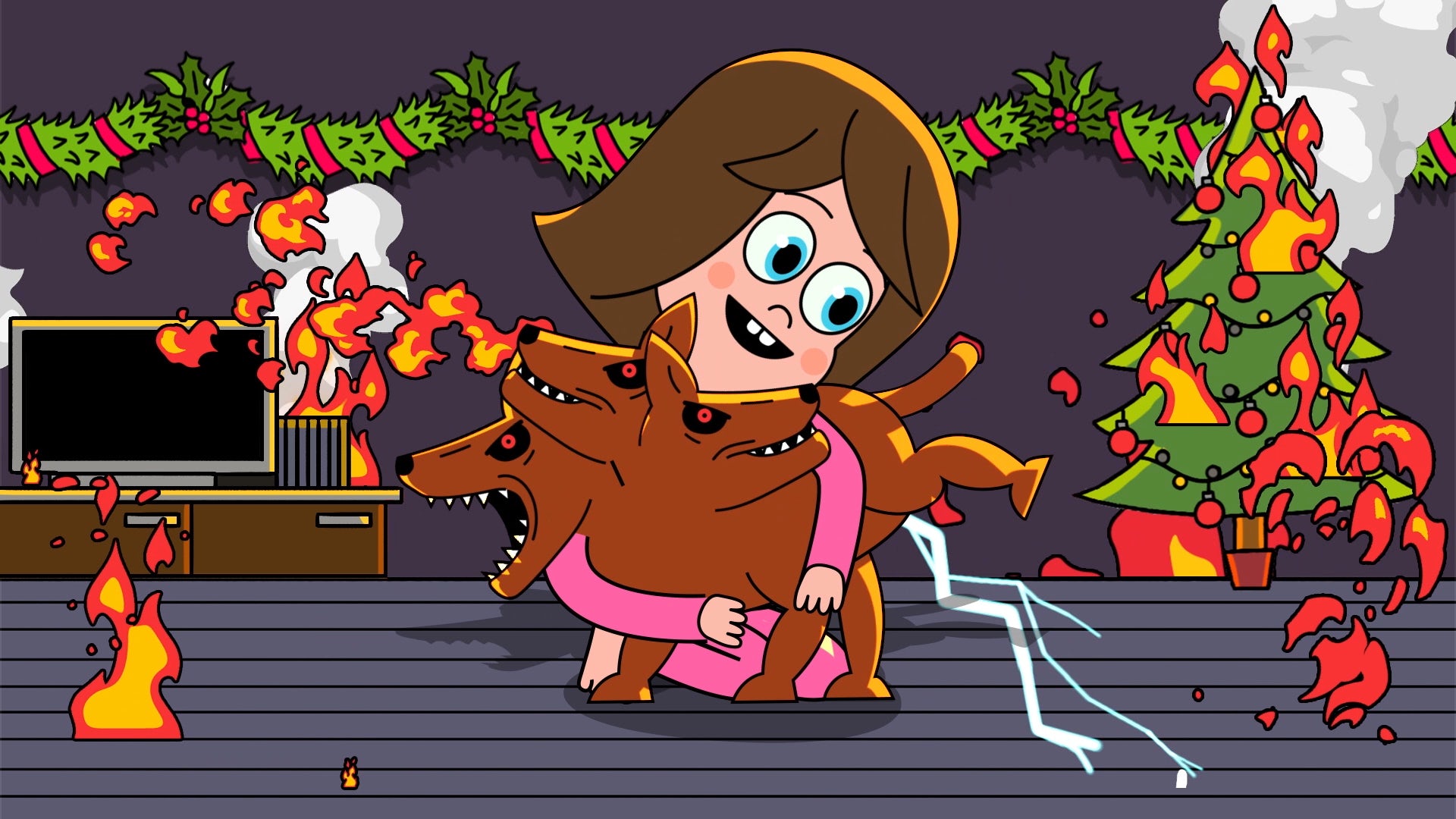