Anthony Burrill is best known for his distinctive letterpress prints featuring pithy slogans such as ‘Work Hard & be Nice to People’. A lesser known fact about the designer, however, is that in the late 80s he was the de facto creative director of a student-run (and short-lived) illegal rave in Oldham, called Heck Ta Sea.

This fact makes a lot more sense in the context of Burrill’s latest project, which has seen him both record and design an acid house record. Called Future is Now, the record has been co-produced with long-time collaborator Andrew Claristidge (from French house duo Acid Washed), and features two tracks. 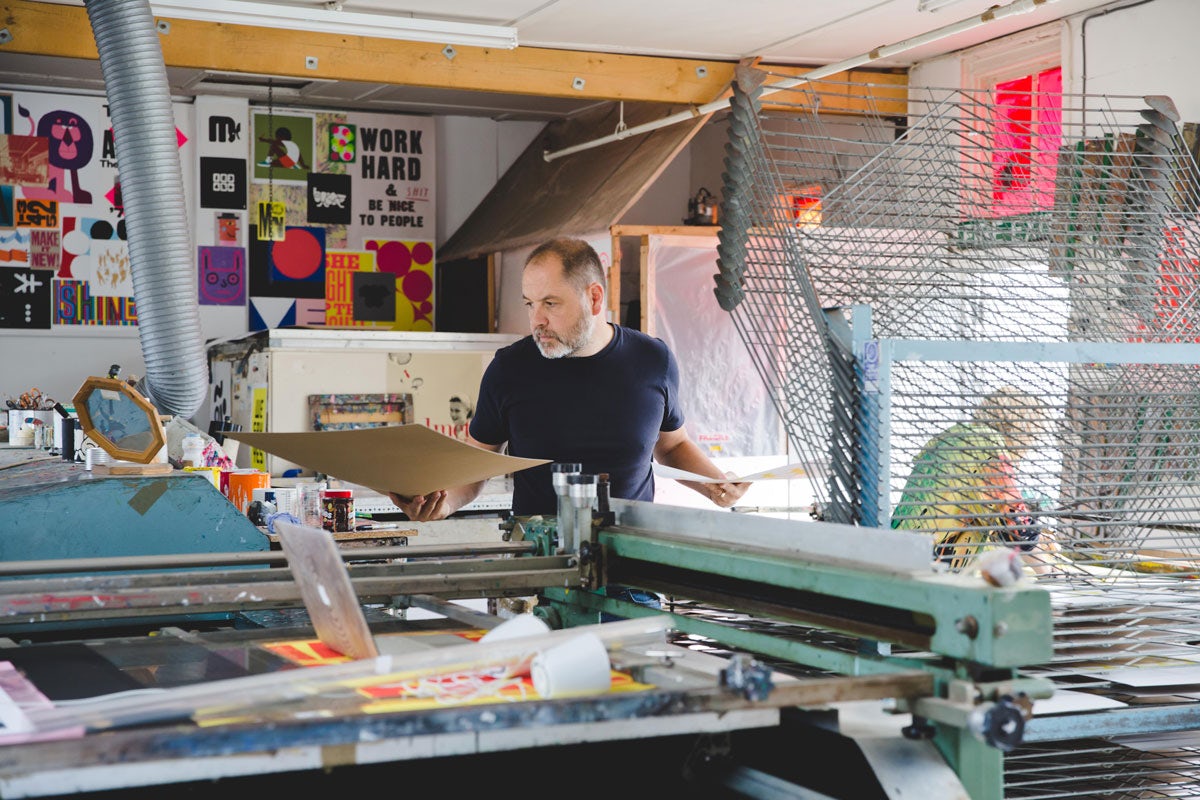 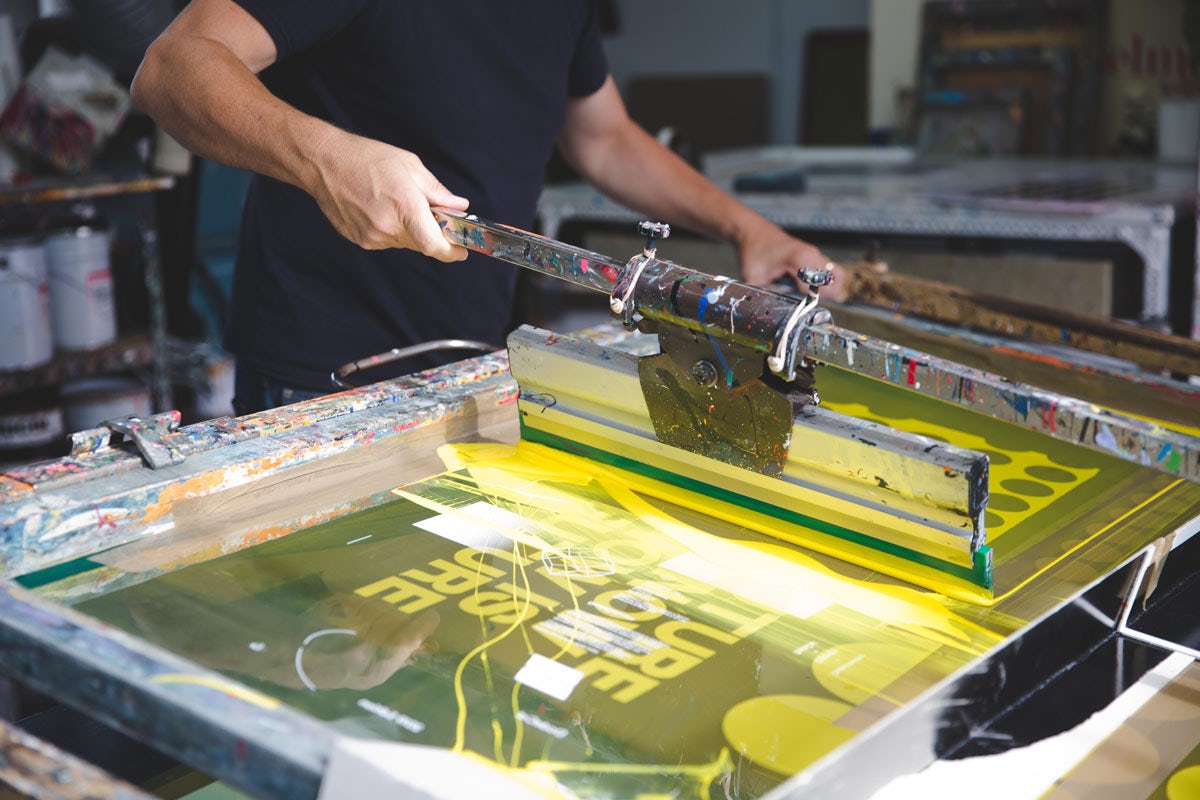 The first track on the record, according to Burrill, is a straight up “club banger”, while the other is a “slightly more languid, lysergic lower tempo version”.

Recorded in Claristidge’s Berlin studio, the tracks were created largely using analogue synths and drum machines but also include some less conventional sounds – including field recordings of chickens and gravel – as a nod to Burrill’s countryside studio back in East Sussex.

“It was almost like art direction in a way, setting a vibe and giving a brief,” says Burrill. “With any creative process, you have a rough idea of what you want and then while you’re working on it, it develops organically. Taking those methods and skills and applying it to a different medium unleashes a different part of your creative mind.”

As for the visuals, Burrill has applied his trademark typographic approach to the colourful array of record sleeves. For those keen to relive your acid house rave days, the release will be available as a limited edition run of 300 vinyl copies, with each sleeve featuring a unique screen print by Burrill. 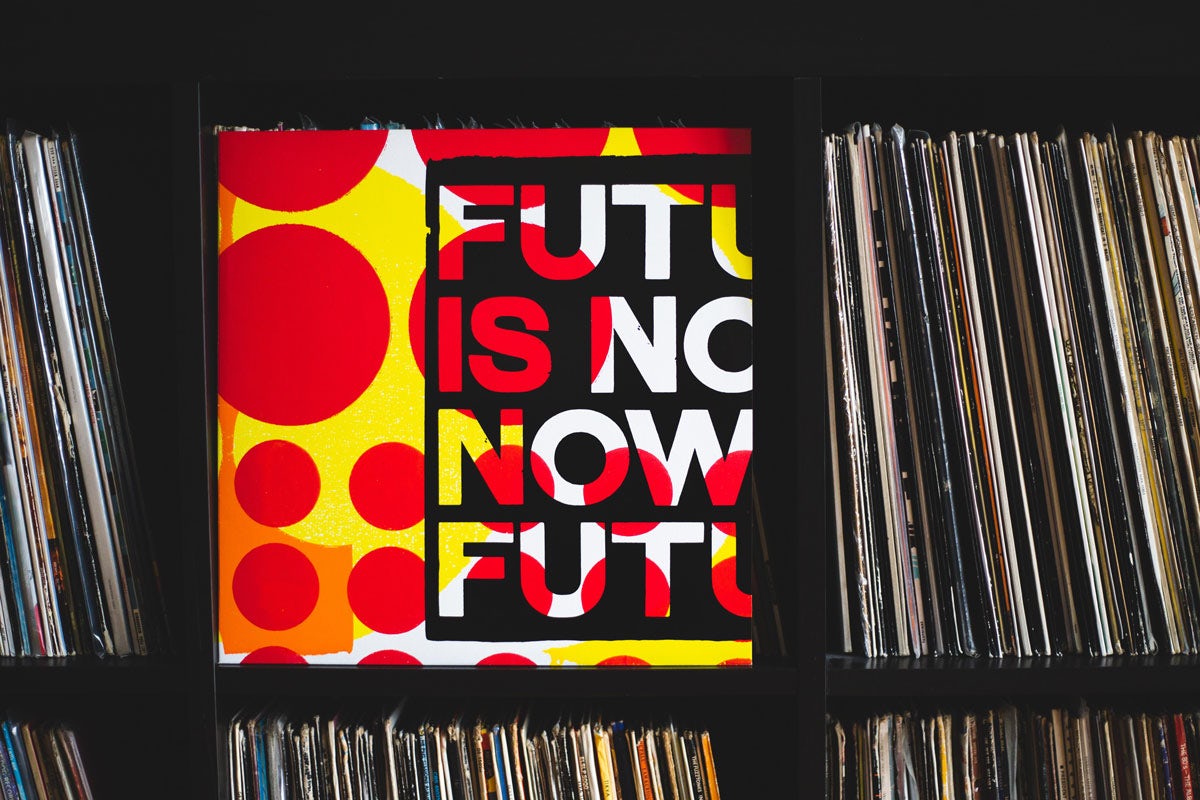 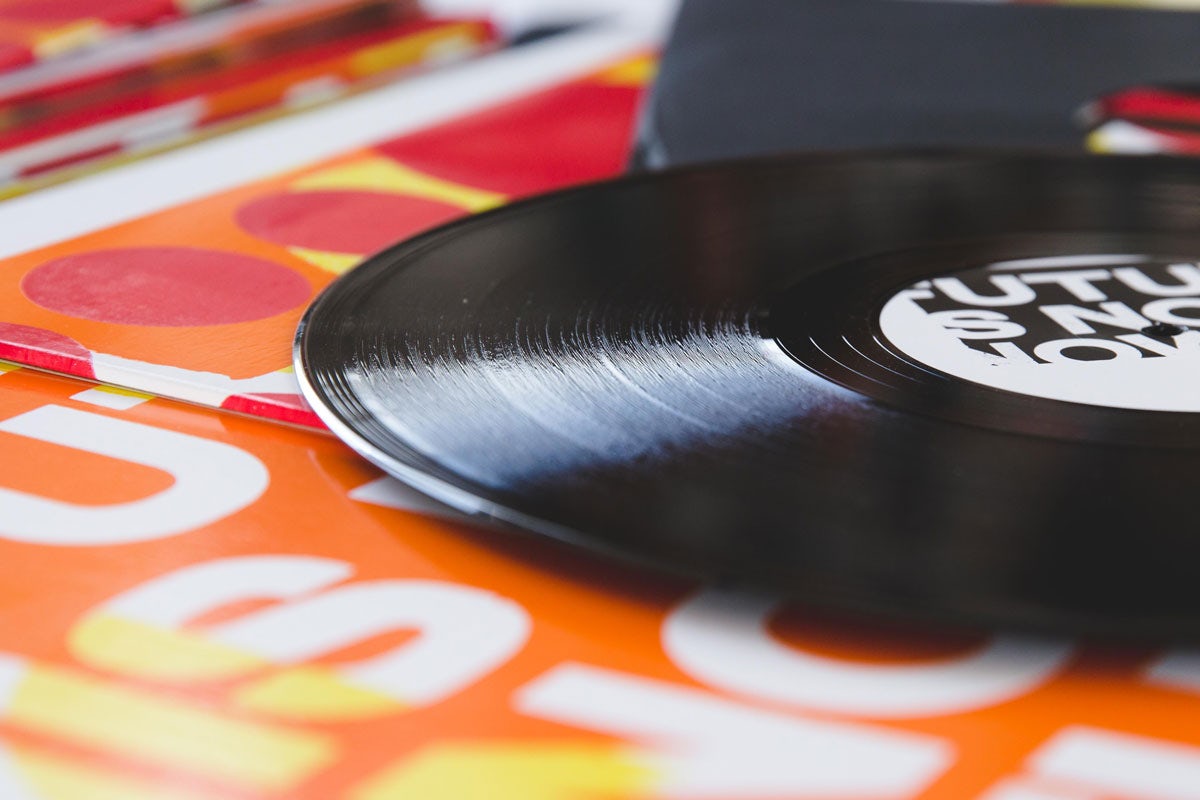