The nine-minute short, created by Grey London, opens in fairly predictable fashion, when we are introduced to young Londoner Michael Kuku, who talks about his desire to be a football coach and the inspiration that Anthony Joshua has had on him in his pursuit of sport.

Cut to Kuku returning from a run to be surprised by – guess who? Joshua of course, who is hanging out waiting for him outside his house.

After this cheesy start though, the film proves engaging, as Joshua and Kuku enter into what comes across as a genuinely warm and witty relationship, and share their life experiences with one another in a way that, for once in these kinds of films, feels unscripted and real. 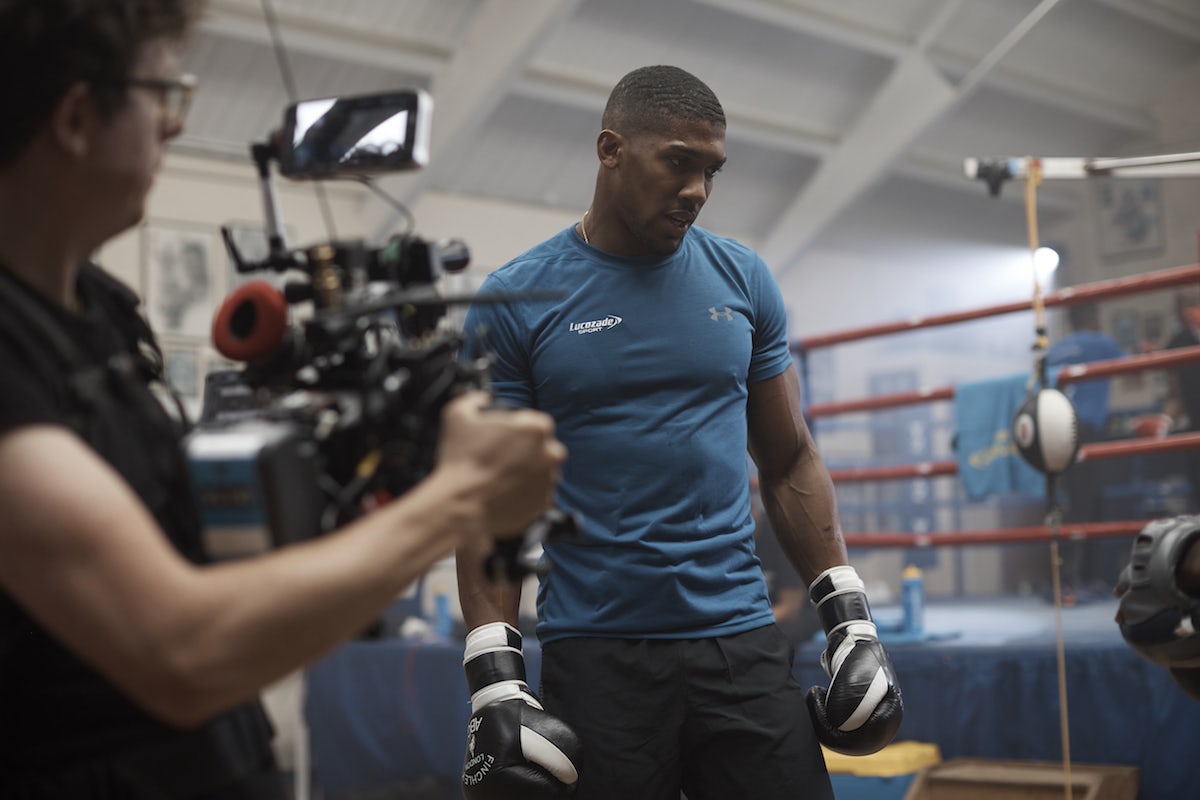 As you may be able to tell, I am somewhat cynical when it comes to the ‘branded documentary’ genre. There have been simply too many of them, with too much plinky-plonky emotive piano music, and too many product shots shoehorned into the supposedly authentic scenes.

This film is guilty of all of those elements, and of a bit of narrative confusion – is Kuku becoming a boxer now? – but with both Joshua and Kuku exuding charm in spades, while offering some genuinely good advice for those starting out along the way, the film is difficult not to like.

It is released a couple of weeks ahead of Joshua’s Wembley challenger fight with Alexander Povetkin, on September 22, and clearly aims to capitalise on the interest around that event, while also pushing B Active, a newly launched initiative between Lucozade Sport and the Active Communities Network (ACN) where Michael volunteers as a coach. The three-year scheme aims to help young adults aged 16-24 gain access to sport, and forge new opportunities and life skills along the way.