The project was prompted by a London-by-night project that Cairns started, but soon became an all-consuming interest in the way we experience the cities around us – particularly their looming architecture.

“The idea was to amalgamate all my images of lots of different places, and put them together as a big jigsaw puzzle of the city,” he told CR. “It’s the whole aesthetic feeling of the city in general, as opposed to one place. It’s how they all have the same essence.”

Cairns says that because cities are filled with crowds, our experience of the architecture around us can be dulled as a result. Part of his aim with CTY was to explore how architecture feels when people are absent, which means many of his images were shot at unsociable hours. He was particularly drawn to the ‘light structures’ that are common in major cities, particularly in shopping malls where bulbs blaze late into the night despite no-one being around. 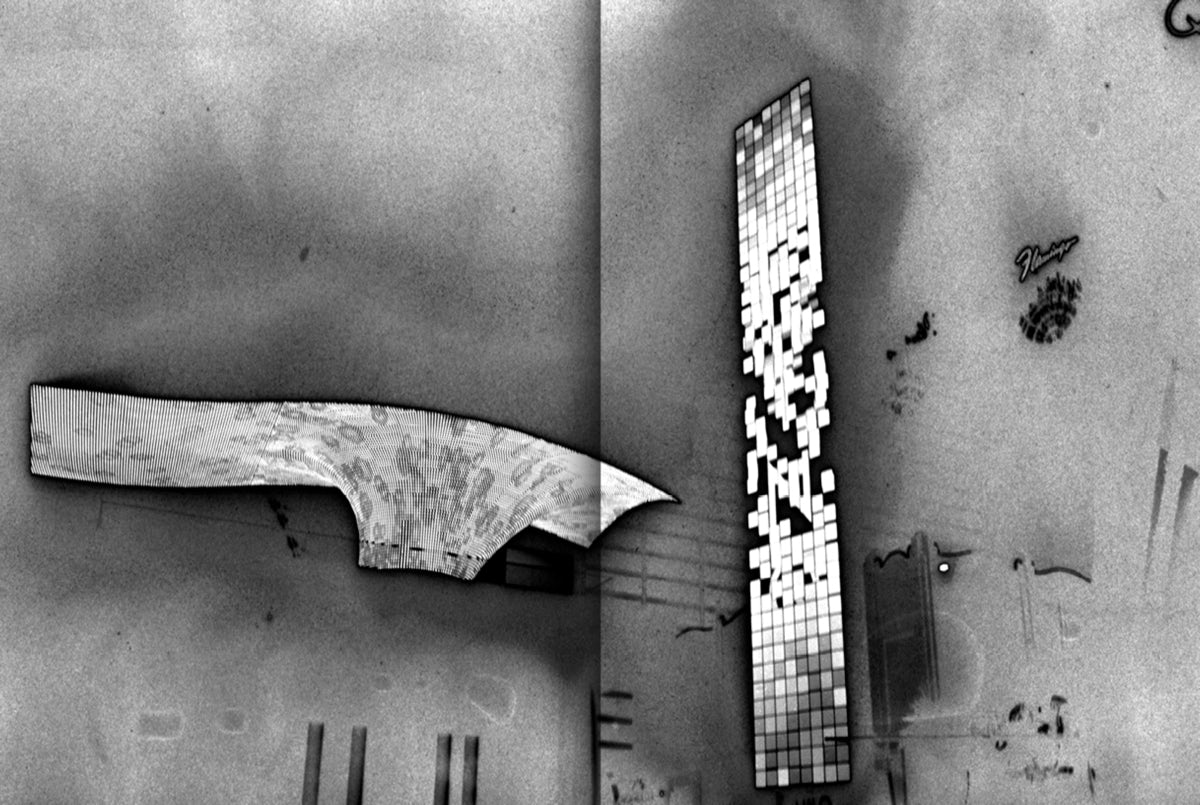 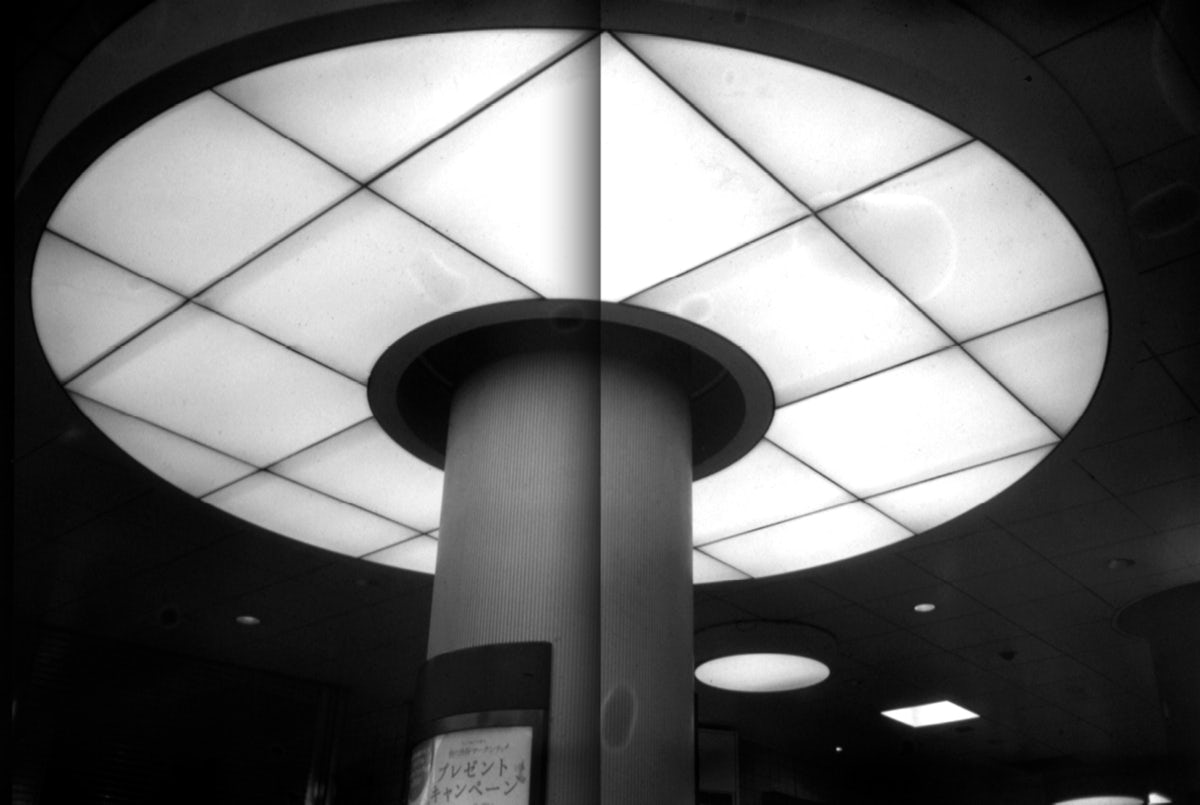 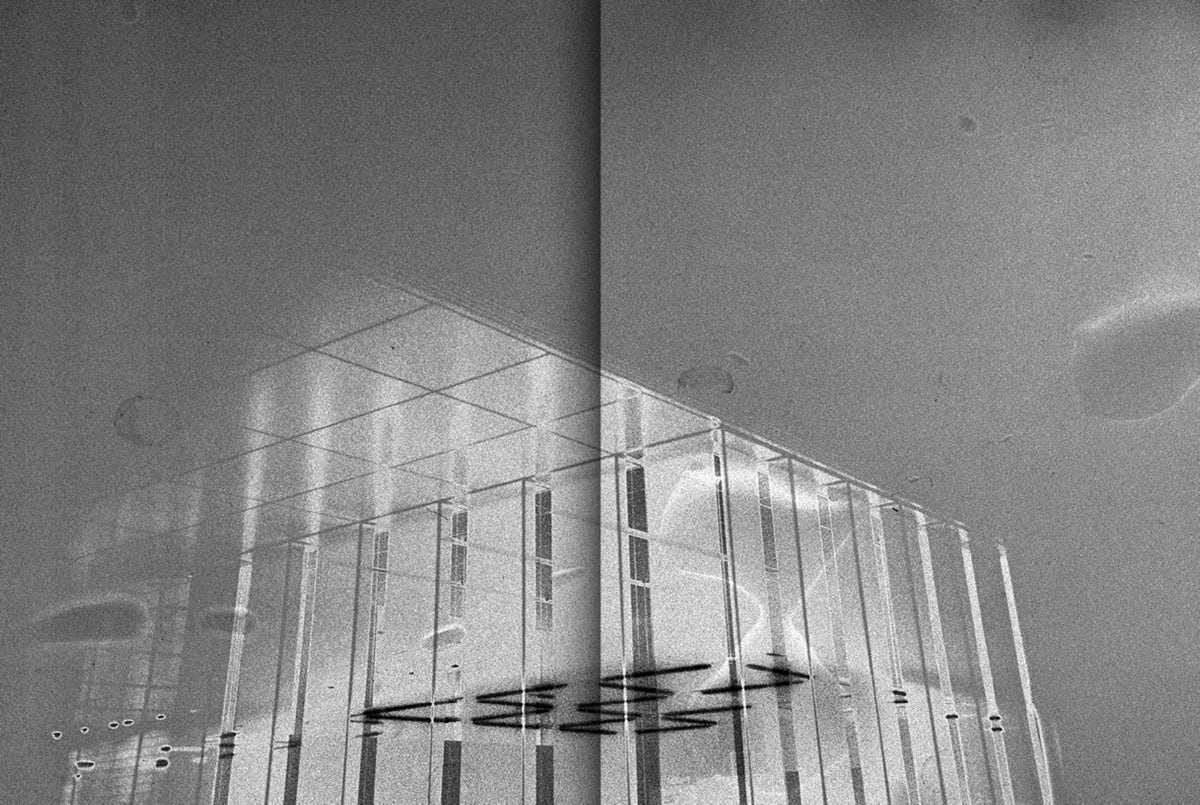 “They’re places where they want people to be, but they want you to consume and leave,” he says. “They don’t want you there for hours on end, loitering around. If you’ve been there a while, it starts feeling uncomfortable because it’s so bright. I often shoot late at night as well to get nobody there, and it enhances the feeling of the architecture slightly bearing down on you. I don’t shoot it that way to make it feel negative or positive though, I just record it as a document.”

If the images feel slightly futuristic, that’s perhaps down to Cairn’s love of science fiction, which is also reflected in the book. Excerpts from novels such as JG Ballard’s Drowned World and China Mieville’s Double City are accompanied by short pieces by Simon Baker – former photography curator at the Tate Modern and now director at La MEP – exploring how the ideas relate to our contemporary spaces. 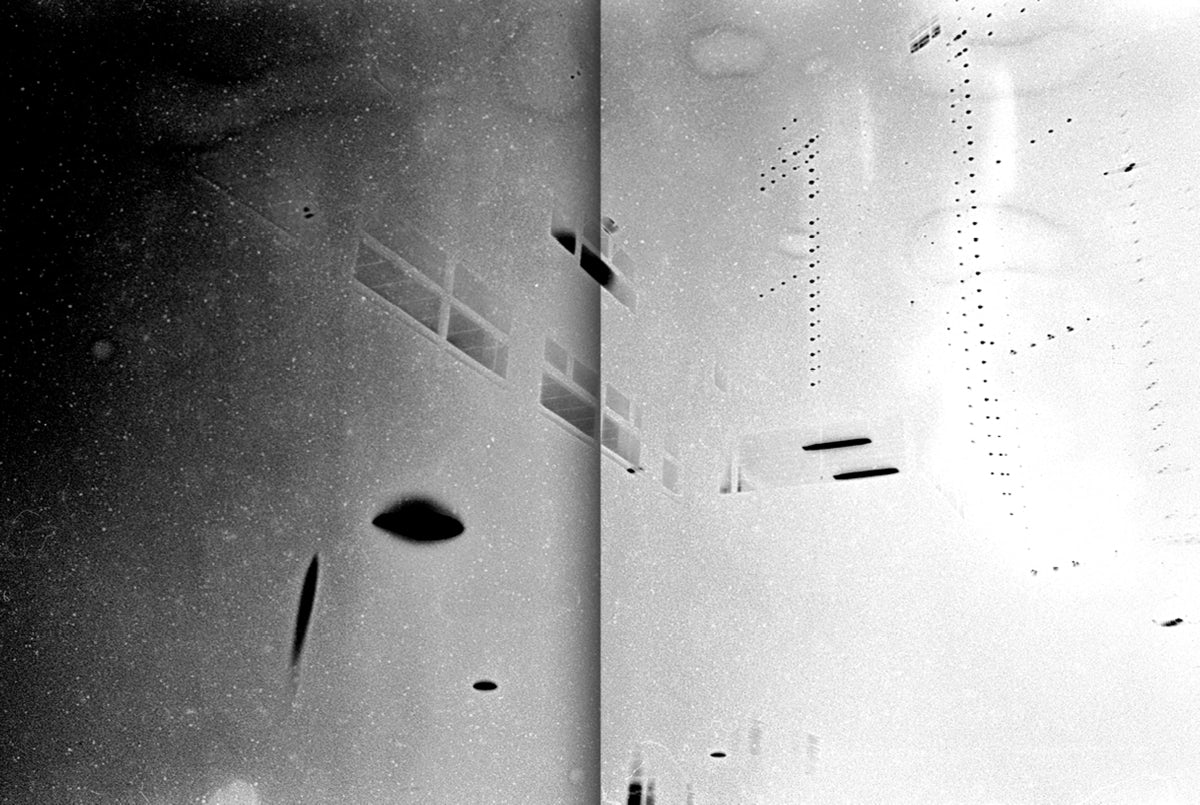 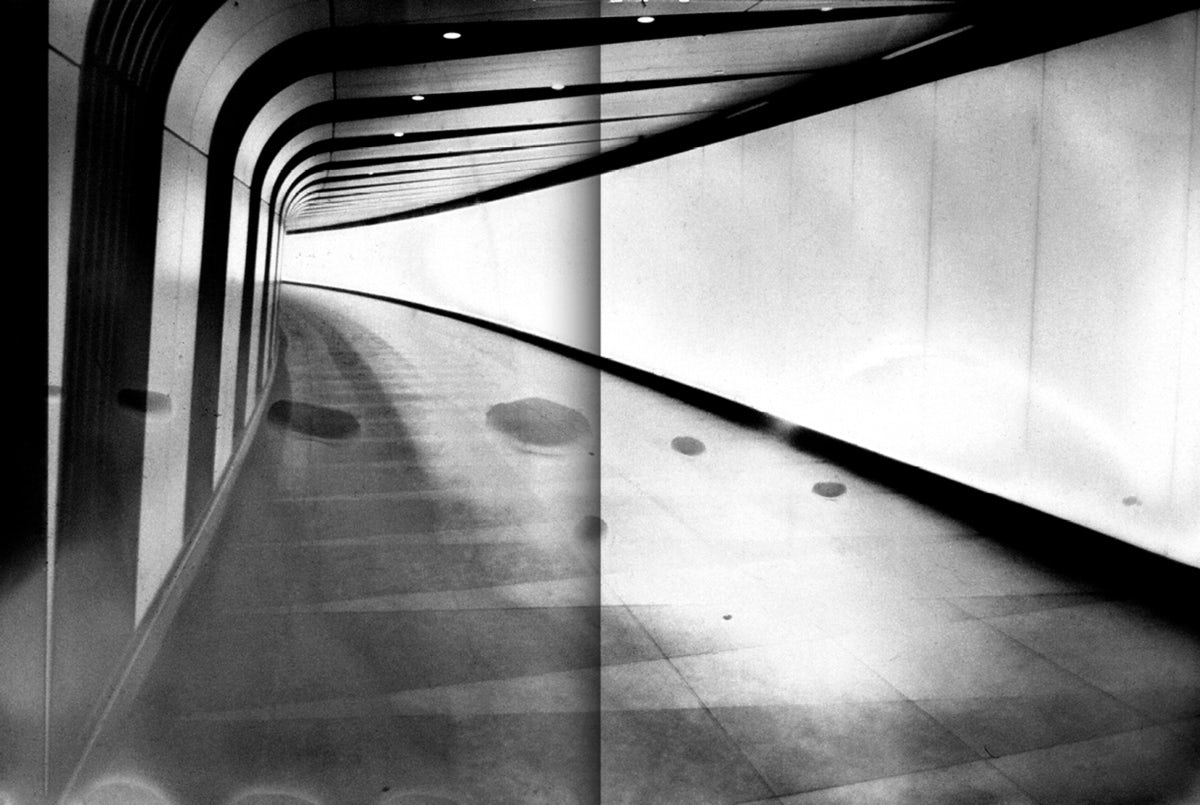 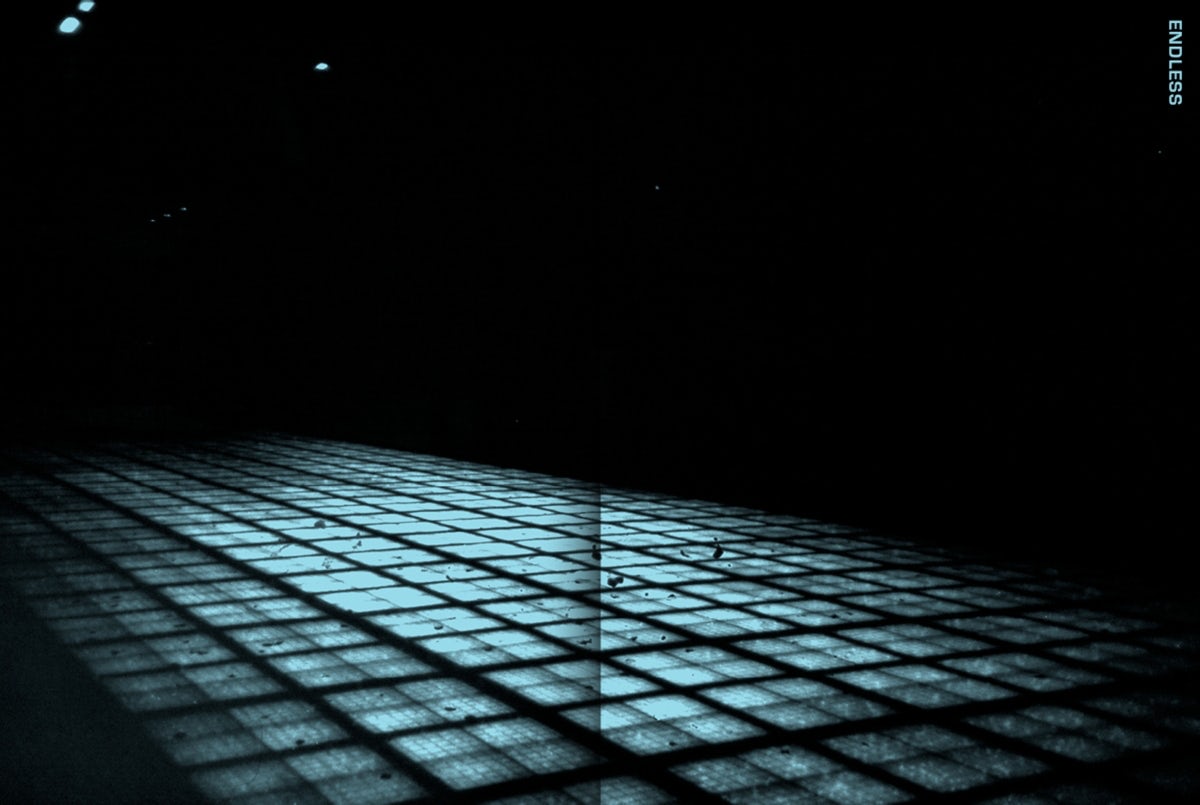 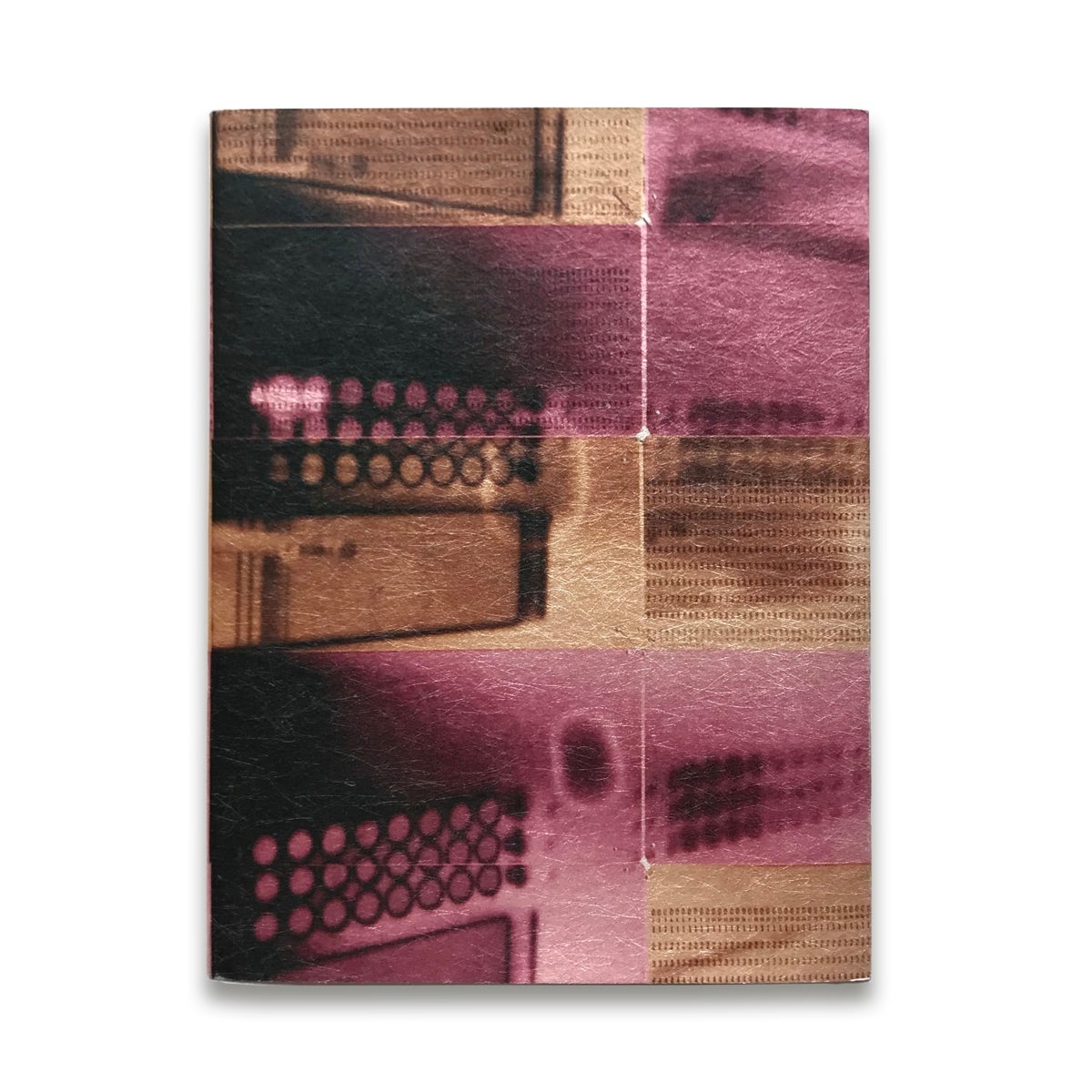 “I remember a quote from JG Ballard which is along the lines of aliens coming down, and all of humanity having disappeared from earth,” Cairns told CR. “All you’d have left is the architecture to explain mankind.”

CTY is printed on slightly pearlescent paper – a reference to Cairn’s practice of printing directly on aluminium when working in the darkroom, which allows the light to bounce off the images. “We wanted to give the same feeling of transparency – a kind of luminescence when you look at it, and it shines back at you a bit.”