The launch of the video is the culmination of a series of teasers from Aphex Twin over the past week, which have included posters featuring his distinctive logo appearing in cities around the world, and other visuals released by label Warp Records on Twitter.

The promo for Collapse, from a new EP coming out in September, finally dropped last night and is a trippy affair, opening with imagery of code that gives way to weird, occasionally meaty, landscapes that are soon dominated by the Aphex Twin logo. 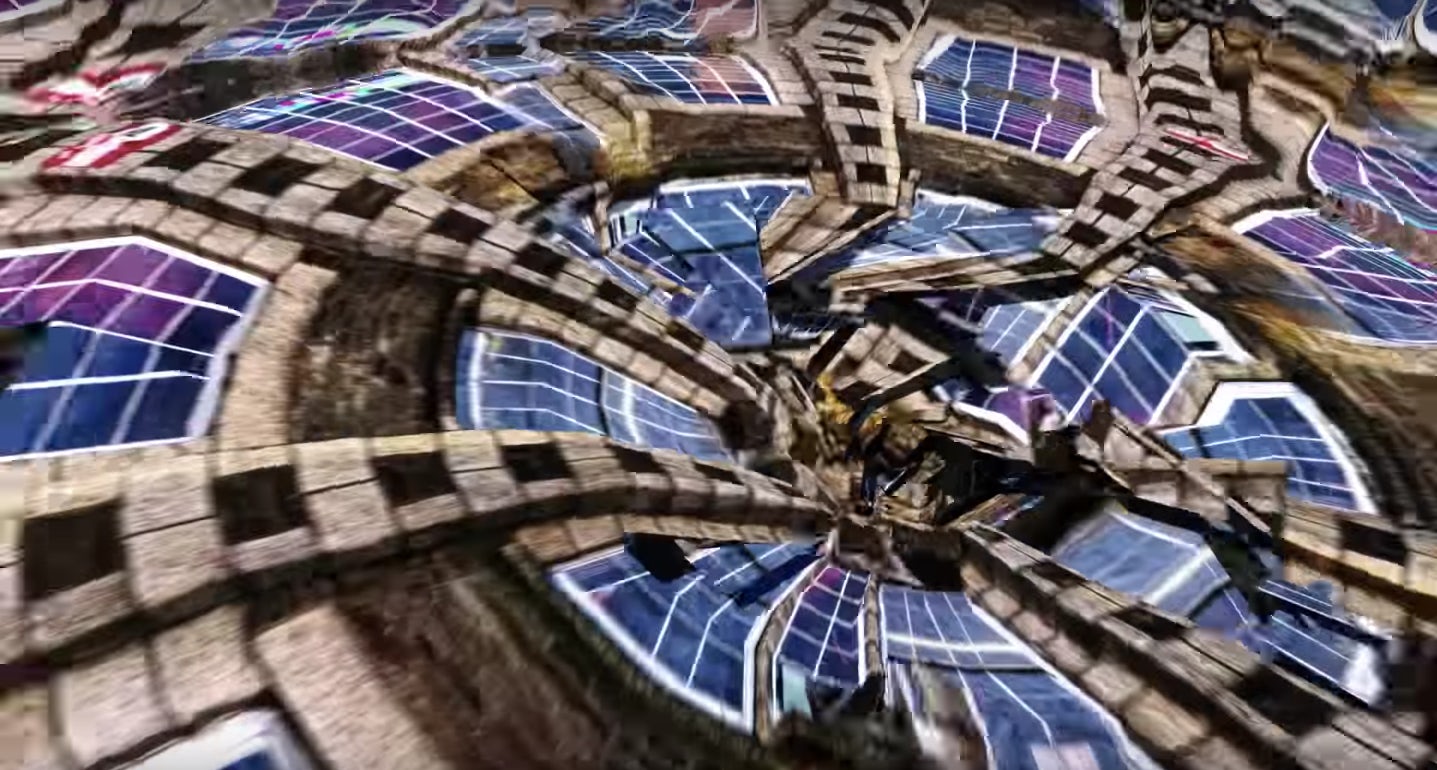 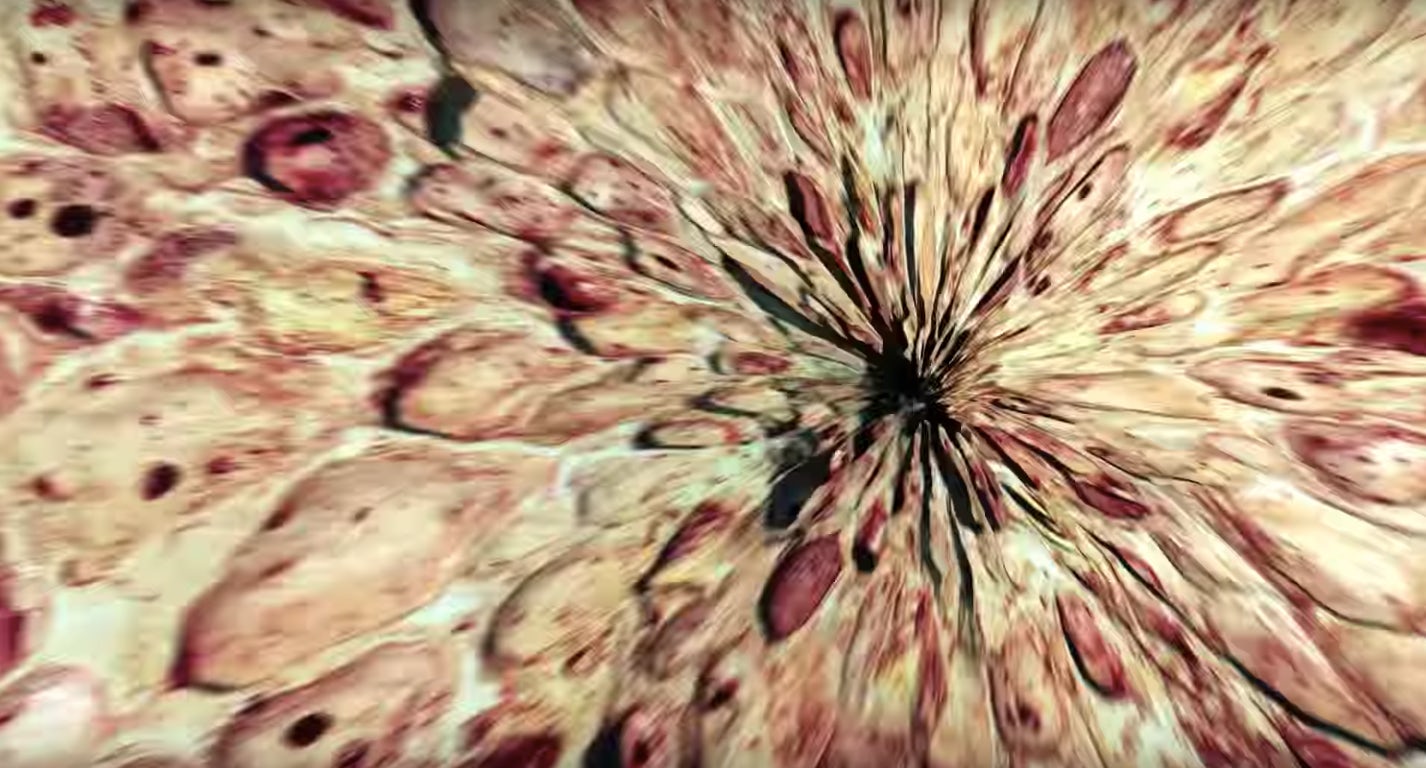 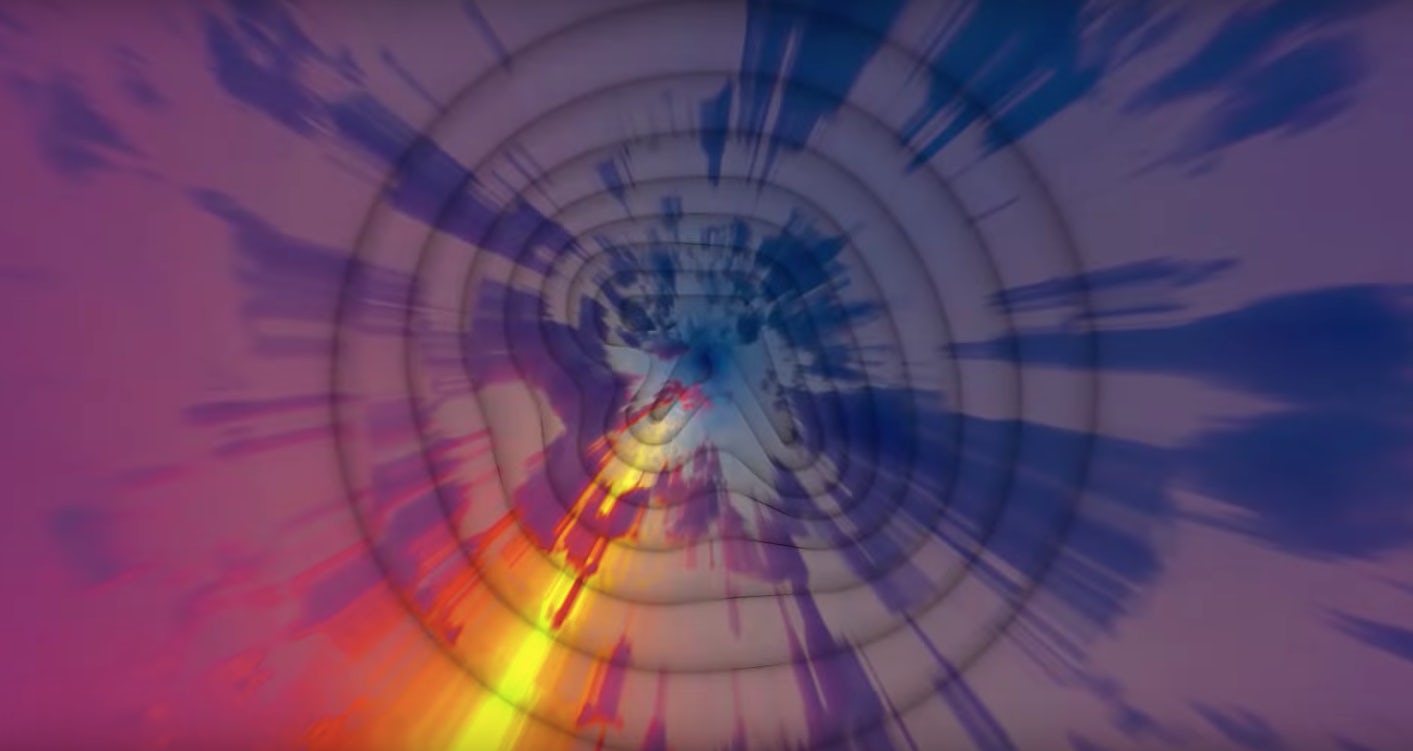 The video is directed by Prettybird director Weirdcore, with the collaboration between the duo arising after they played at the Fuji Rock Festival in 2017.

As well as directing the explosive new music video, Weirdcore conceived the visual aesthetic for the Collapse EP, including artwork and visuals. 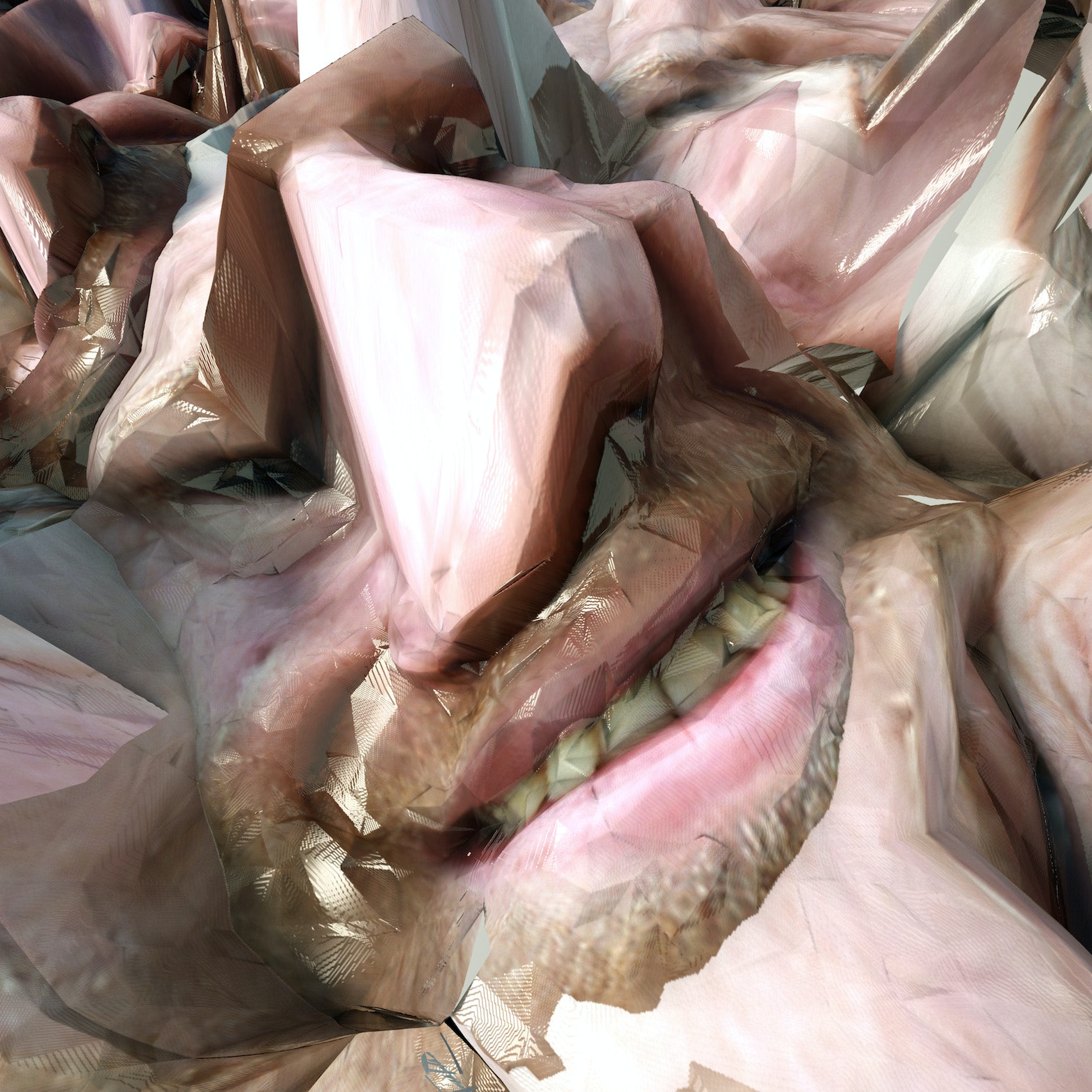 He also goes back in the Aphex Twin archives to the ON music video, directed by Jarvis Cocker and Martin Wallace (shown below). He explains: “This video is really trying to be a modern version of the ON video, in terms of the use of abstraction and collage.”