Apple is reemphasising its commitment to privacy for the users of its iPhones with a new ad which cleverly illustrates the way that our data is tracked constantly online.

The spot, from TBWA\Media Arts Lab, sees a man buying a coffee, visiting a bank and shopping for potentially embarrassing medical products, all the while being followed by an ever-growing crowd of people tracking his behaviour. 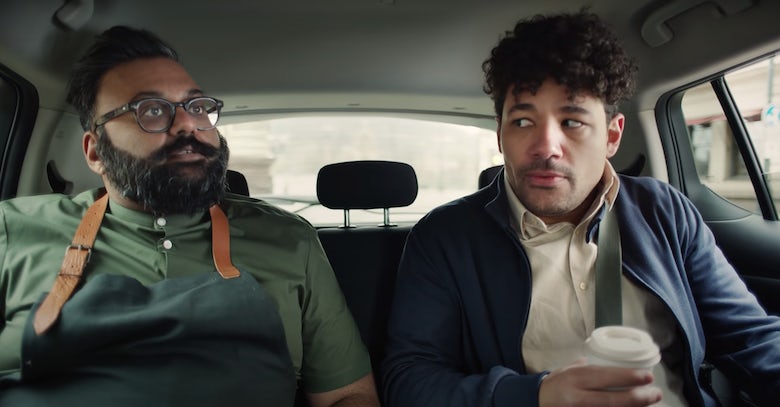 This is not the first ad from Apple that has illustrated the invisible tracking that takes place online by placing it in the real world, where it appears extremely intrusive and totally unacceptable.

But rather than just pointing out the problem, this new ad ends by showing Apple’s solution: its Tracking Transparency tool, which allows users to choose which apps they let track their activity elsewhere. When the figure in the ad activates the tool, the nosy visitors in the room with him begin to disappear in a puff of smoke. 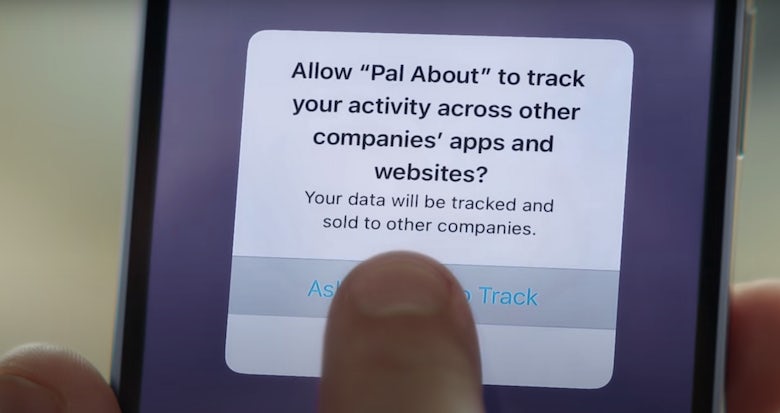 Apple’s decision to require app users to opt in to being tracked on apps in its latest version of iOS – rather than opting out via privacy settings – has caused major tremors amongst advertisers who rely on data-tracking and is perhaps the first significant step in a shift to customers truly having more control in the digital space.

As this Guardian article points out, there is some irony that it is a private company introducing this step, rather than regulators, but with reports showing that over 90% of users of the new iPhone tool so far have chosen to opt-out, customers are sending a clear signal of what kind of online world they would prefer.