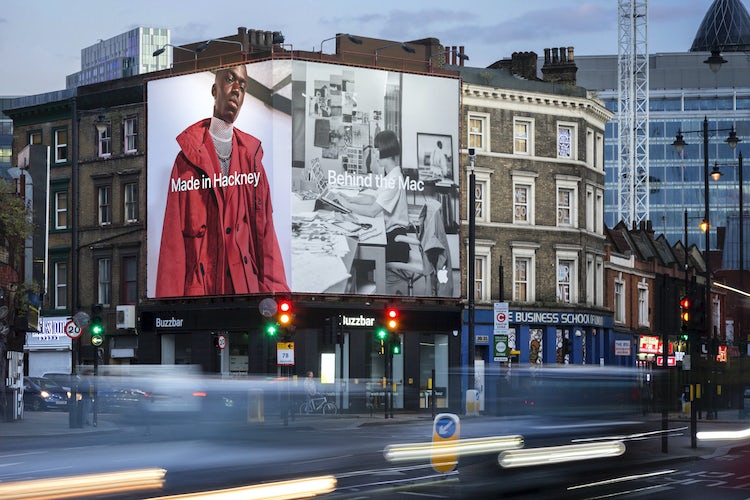 Groundbreaking creative work is made in towns and cities across the UK, and for this ad campaign Apple pledged to celebrate this, while also recognising that much of this work is created with help from Mac computers.

A commercial featured simple, black and white images of the creatives in their studios, bedrooms, workshops or, in the case of Coel, the front seat of a Ford Fiesta, all shown working on their Macs. The spot is soundtracked by the song Imagination by Labrinth.

The film was accompanied by a series of posters and a social campaign which saw -images placed on large-format OOH sites and in geo-targeted social in the areas local to where the creatives lived and worked. For example, Glasgow designer Gabriella Marcella saw her illustration dominate Princes Square in the heart of the city, while posters featuring local film-maker Jenn Nkiru lined Rye Lane in Peckham, London. 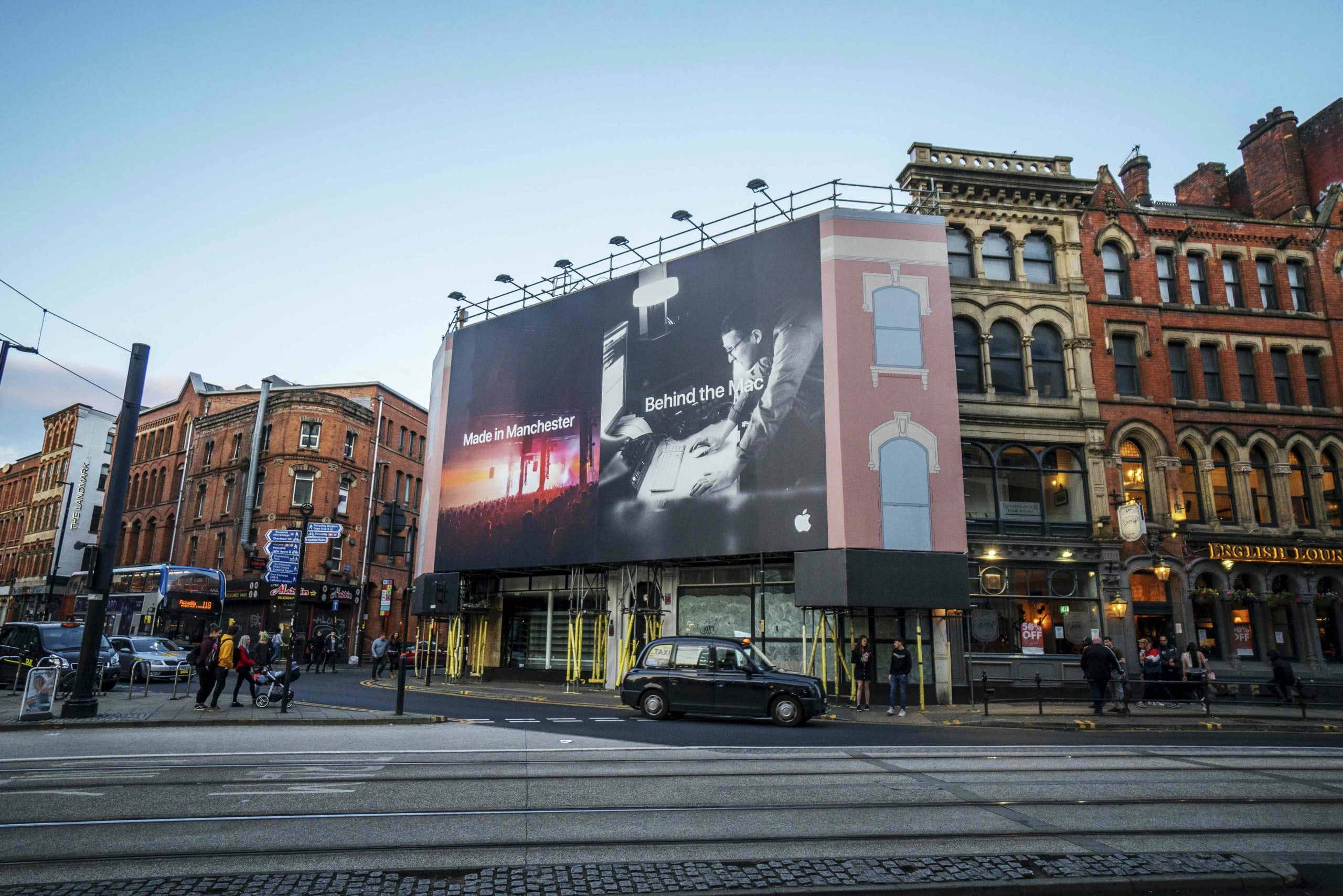 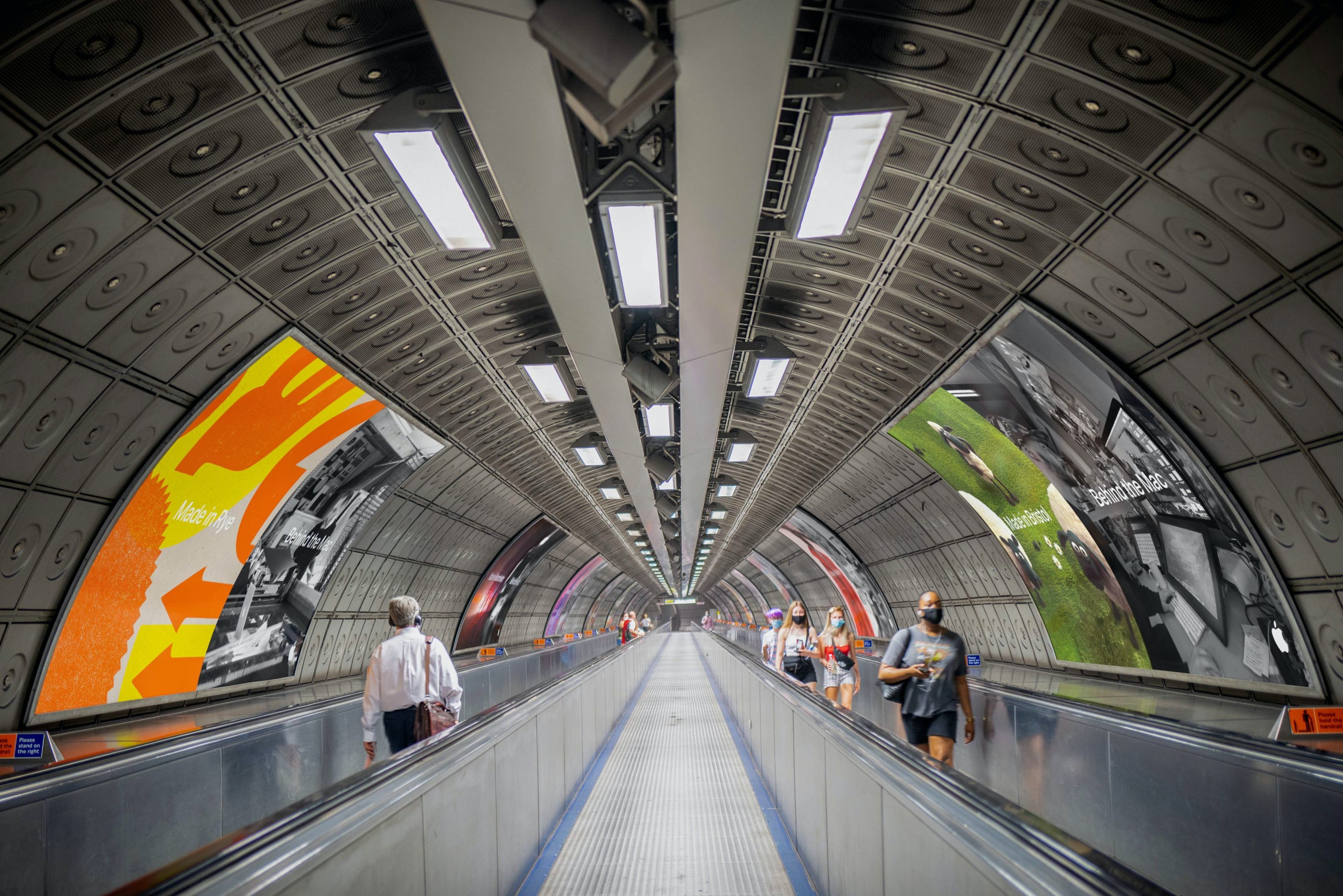 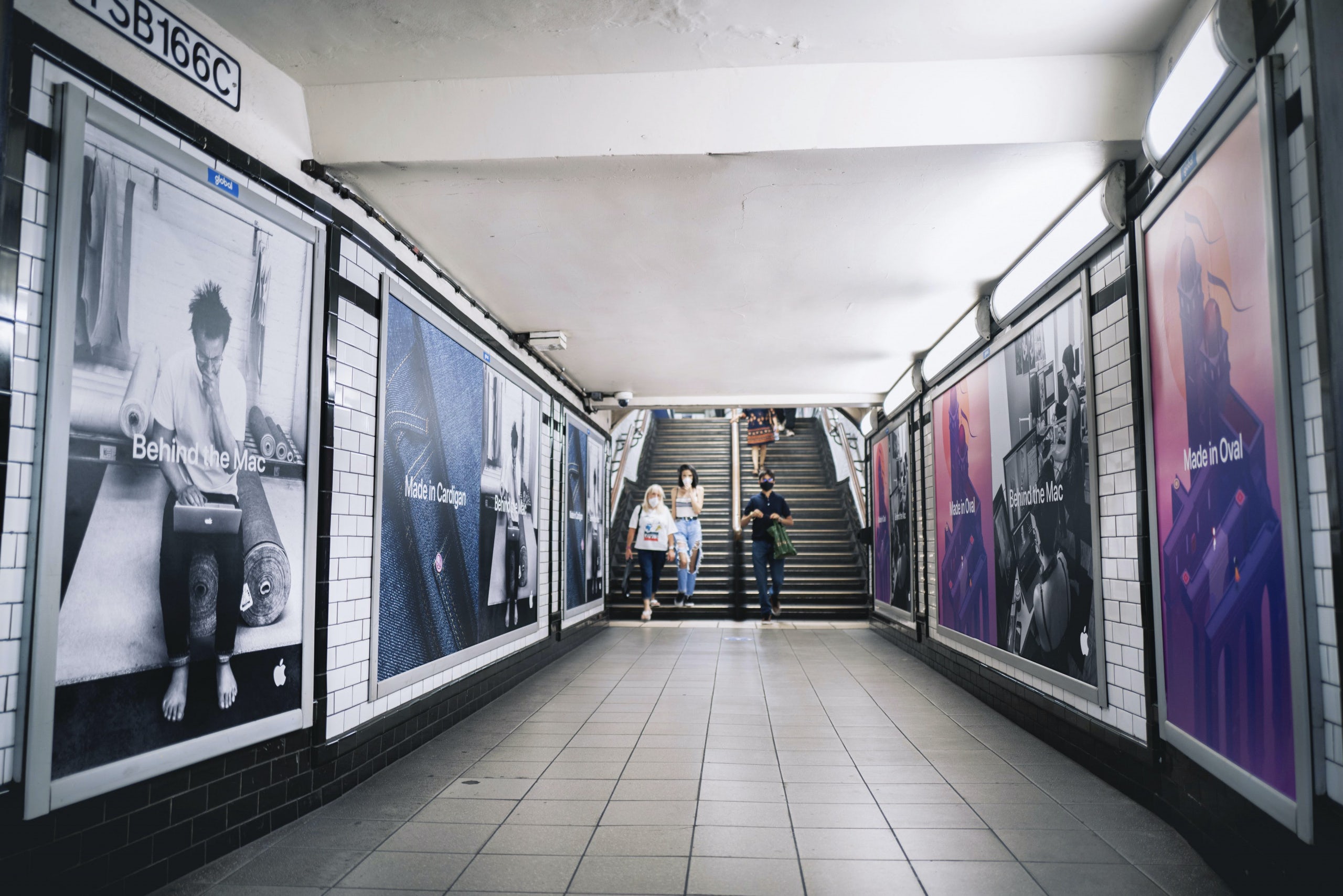 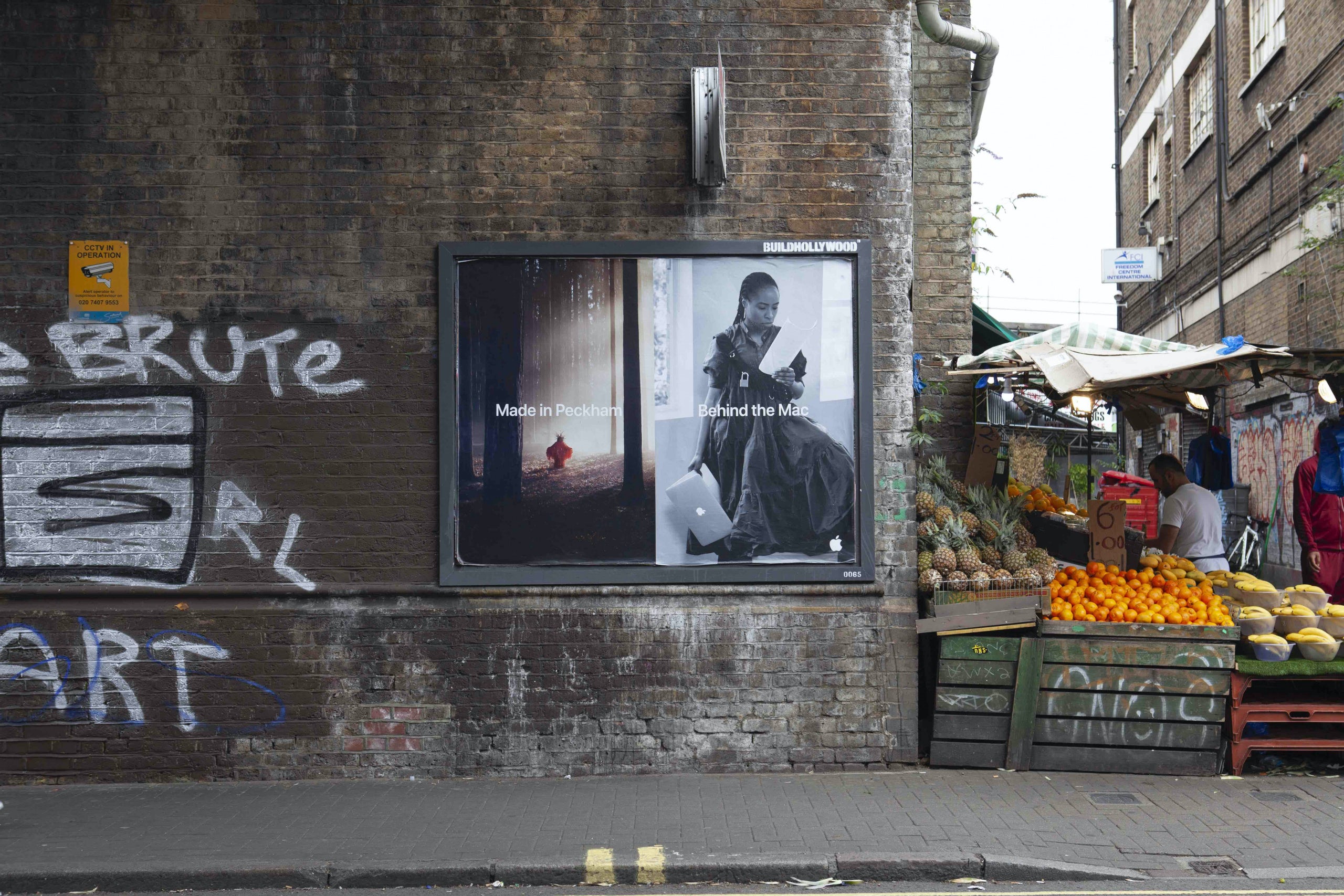