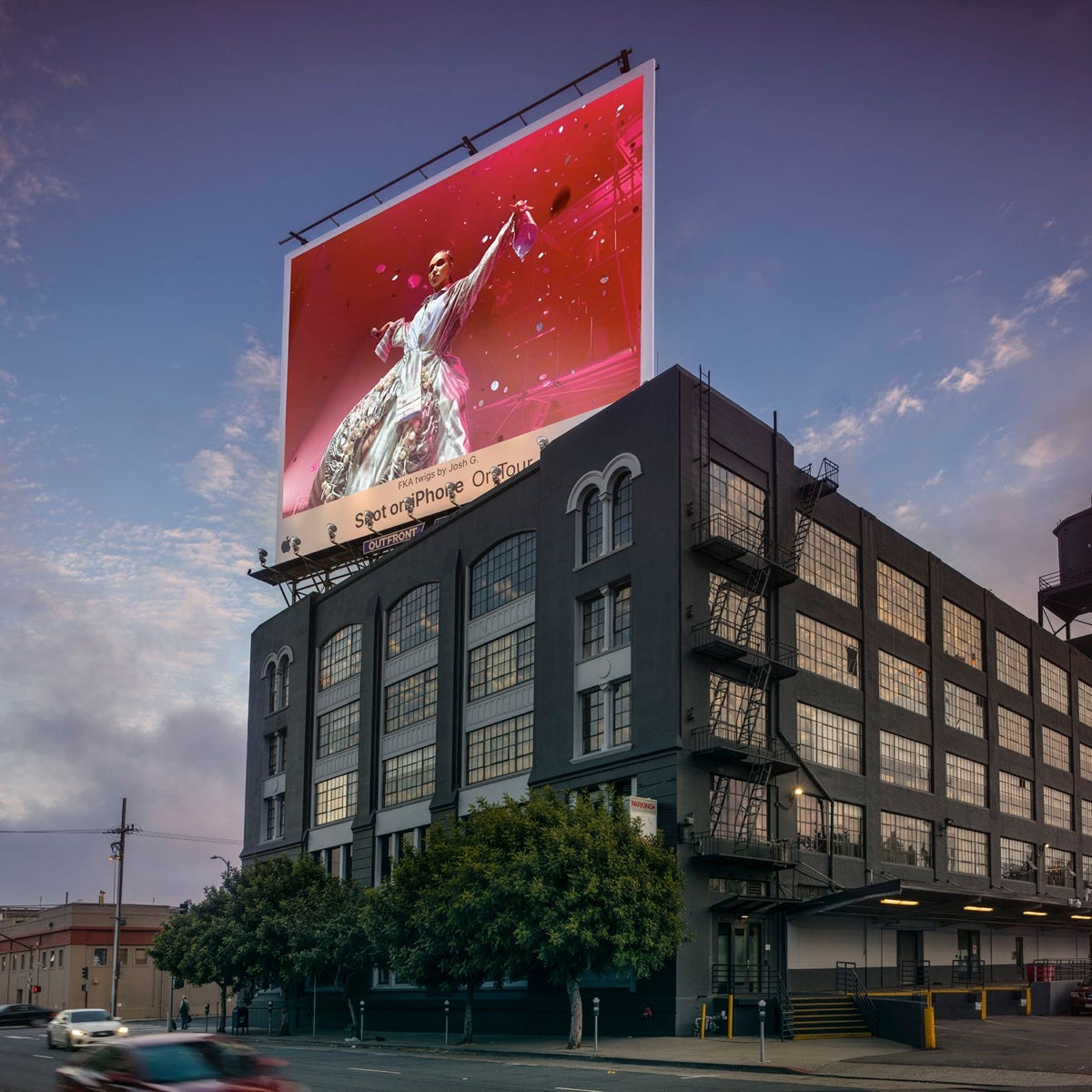 Artists including Travis Scott, Lizzo and Skrillex feature in the billboard ads, which were created by TBWA\Media Arts Lab. Every photo was shot on an iPhone XS, although the end result is undoubtedly better than the blurry, people-filled snaps usually captured by gig-goers.

The images are apparently taken by well-known photographers – although only their first names and an initial are revealed – many of whom are already friends with the musicians. Apple has admitted that additional hardware and software was used alongside the iPhone, perhaps explaining why the end result is so slick. 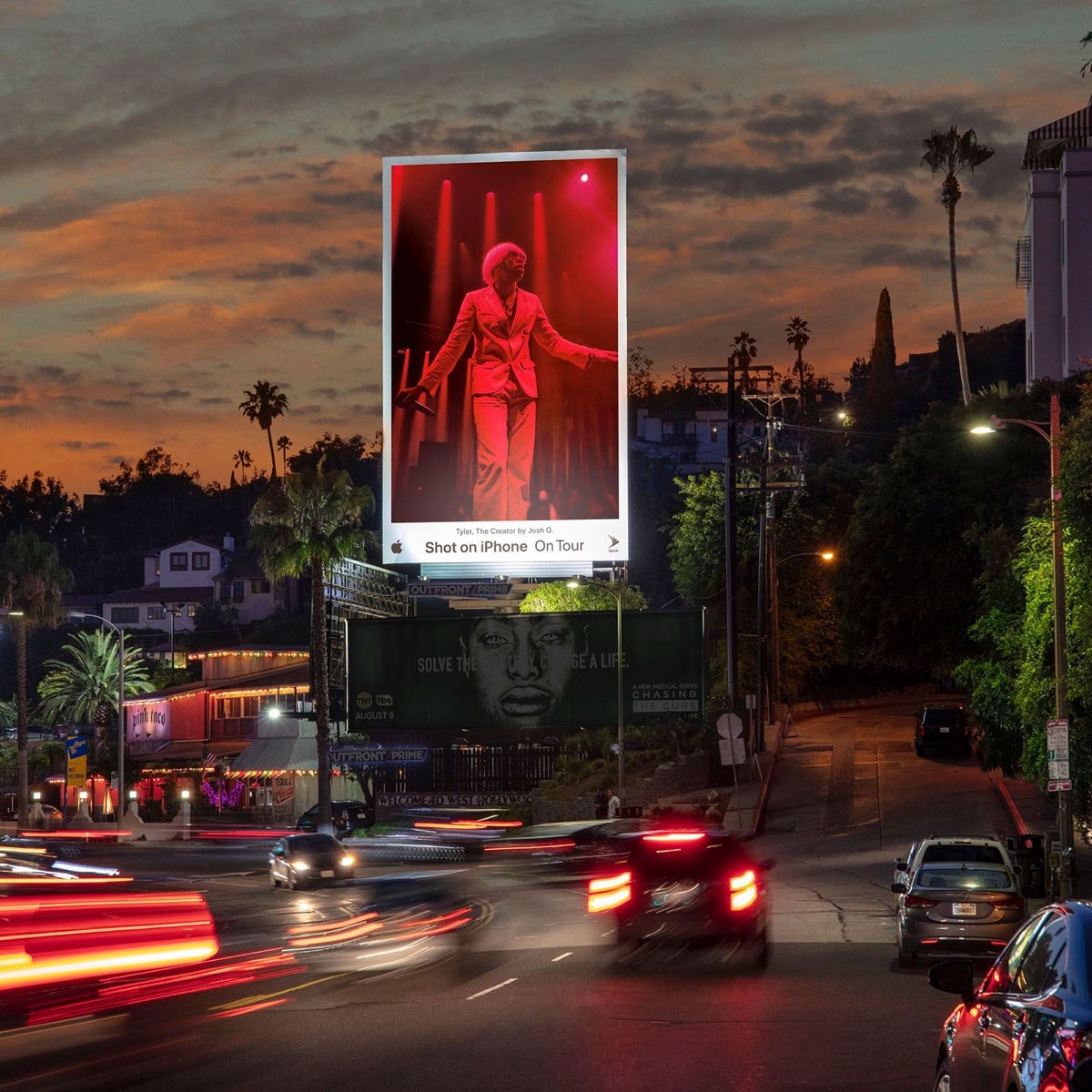 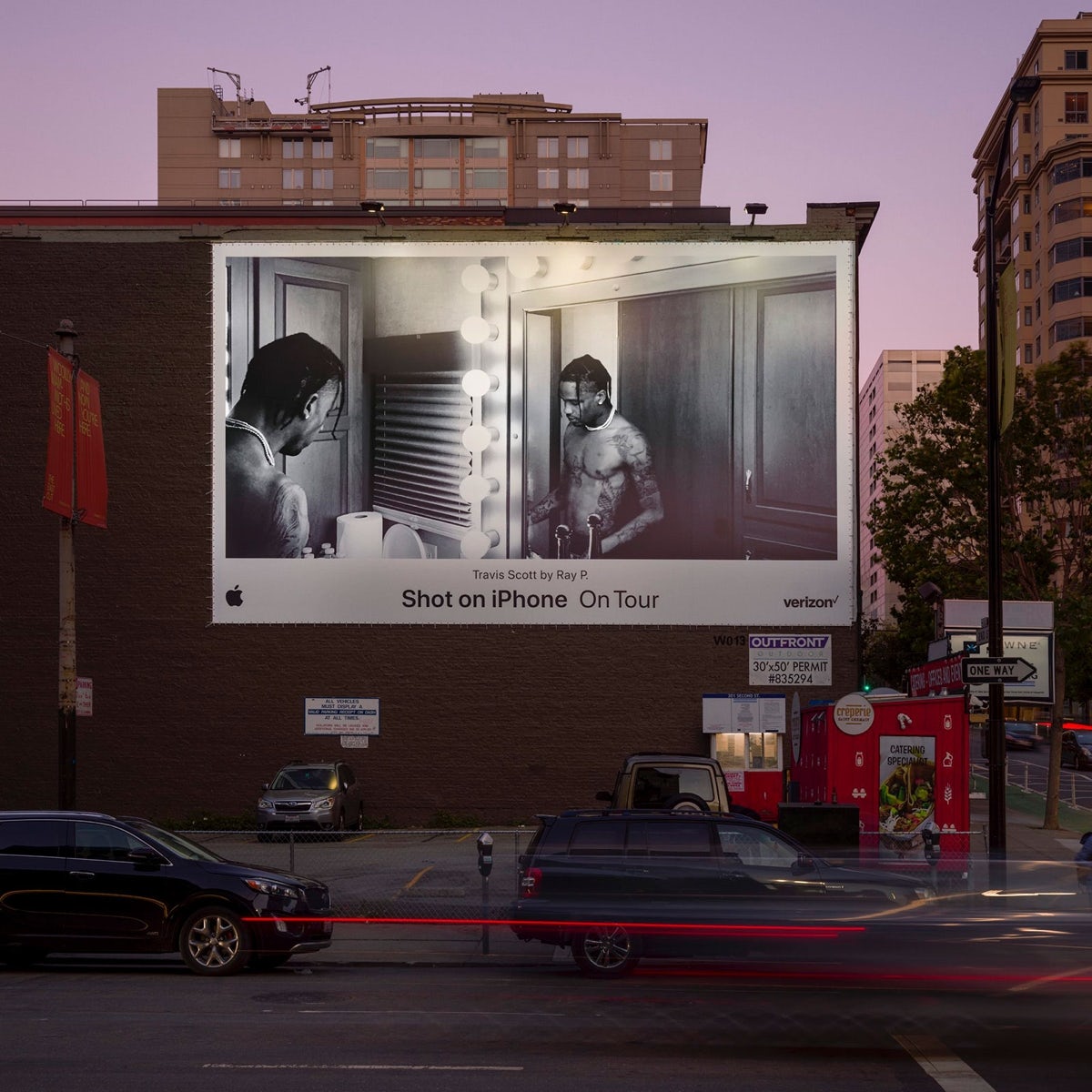 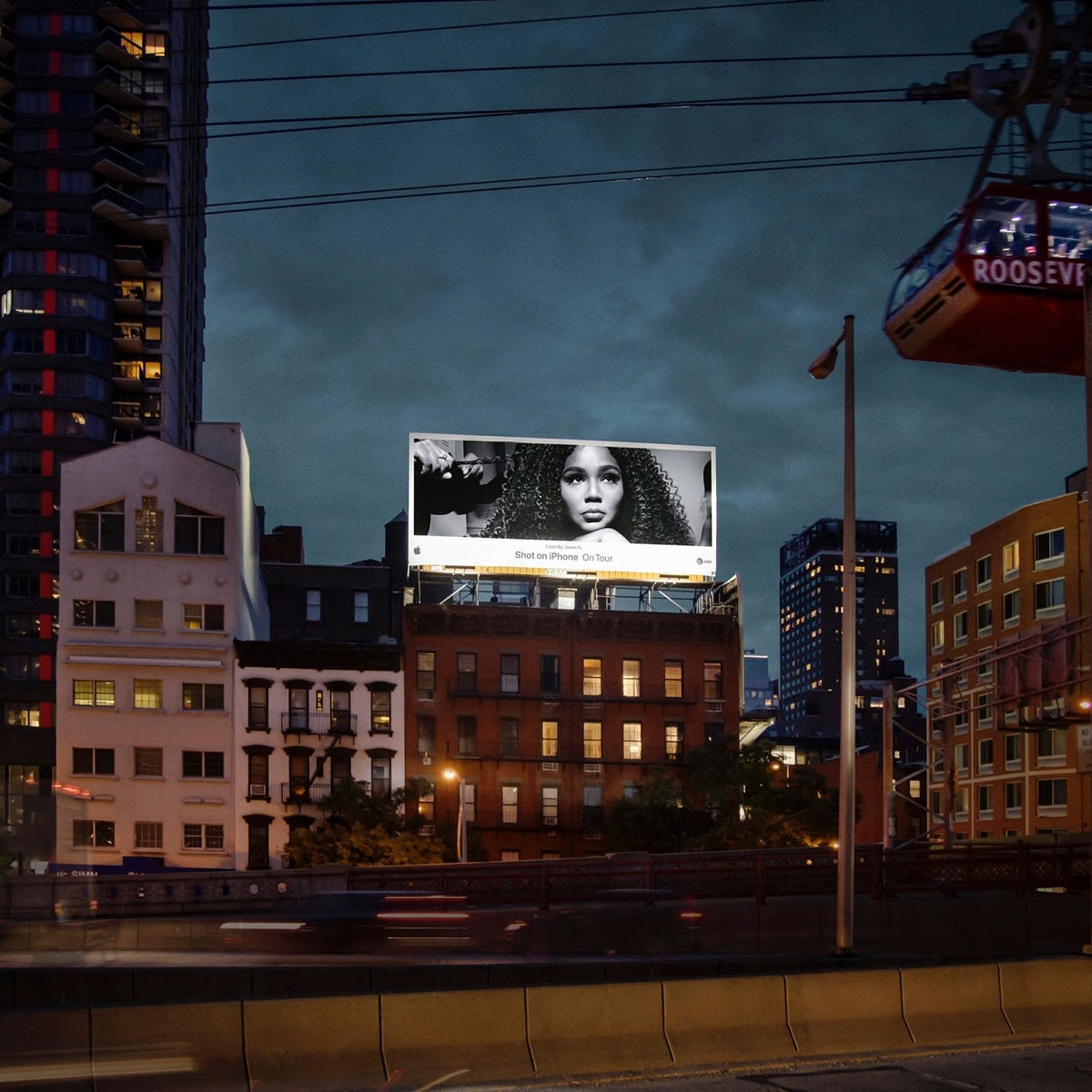 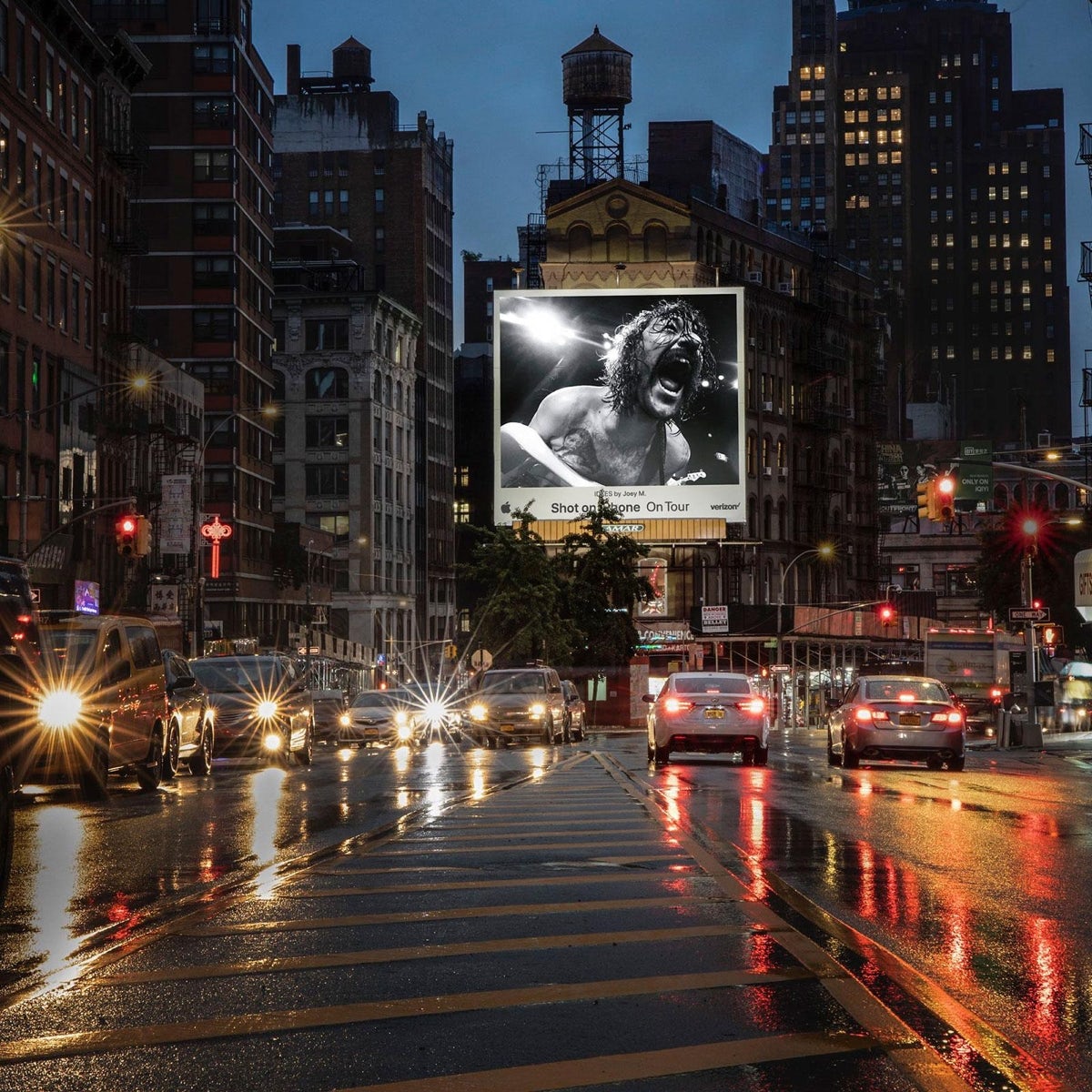 As well as outdoor ads, the campaign includes three mini documentaries, focused on Florence and the Machine, FKA twigs – who starred in a Spike Jonze-directed Apple ad last year – and Kamasi Washington.

It’s proof that Apple’s ongoing Shot on iPhone campaign still has legs, despite running for several years. And while there’s clearly some behind-the-scenes trickery to get the images looking their best, it’s somehow forgivable in this instance.