Apple is no stranger to tapping into arts and culture as a way of showing the technical and creative possibilities that come with its products. From the tour photography used in its ongoing Shot on iPhone campaign to engaging star photographers like Tyler Mitchell to trial its latest offering, the tech giant has developed a close-knit relationship with the world of photography.

Its newest campaign is designed to show off its camera credentials once more, but this time taking a far more conceptual approach by way of a film clocking in at five hours, 19 minutes and 28 seconds. The film was shot by Russian director Axinya Gog, who is the daughter of an art historian and curator at Moscow’s Tretyakov Gallery. The ‘cinematic journey’ takes us through St Petersburg’s Hermitage Museum at a snail’s pace, closing in on fine details in paintings by the likes of Rembrandt, Raphael and Caravaggio, and capturing the scale and grandeur of the space itself. 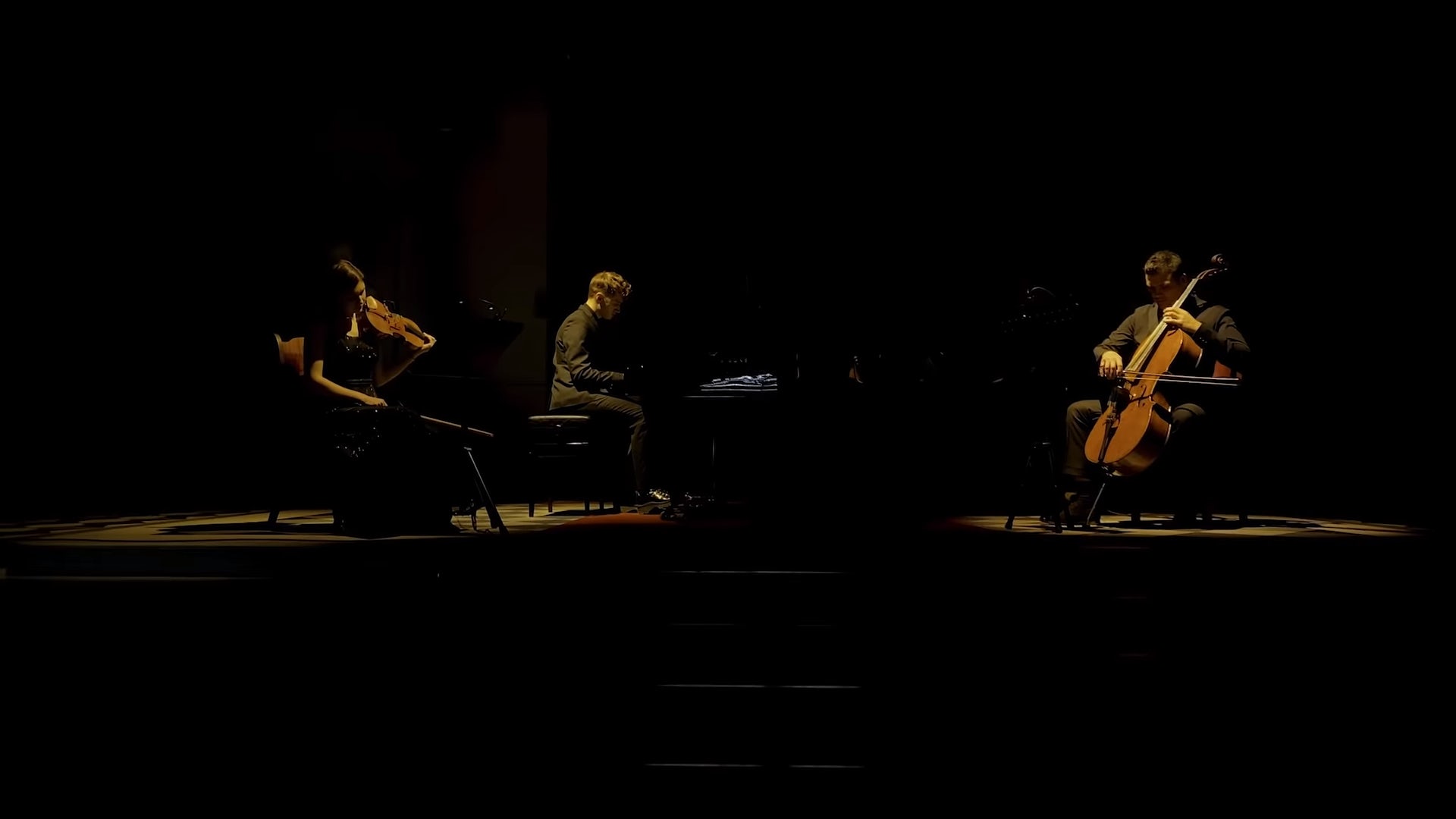 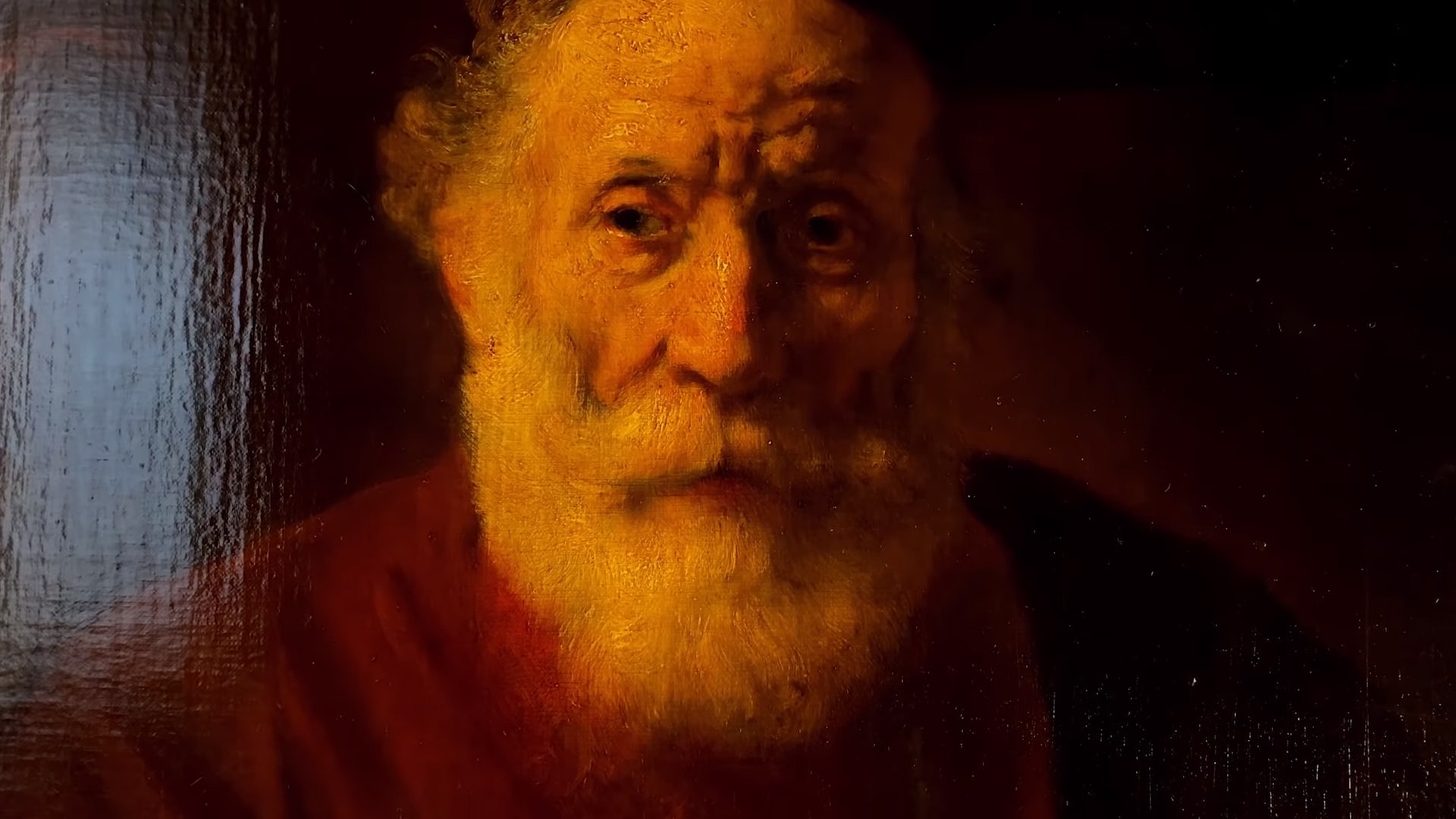 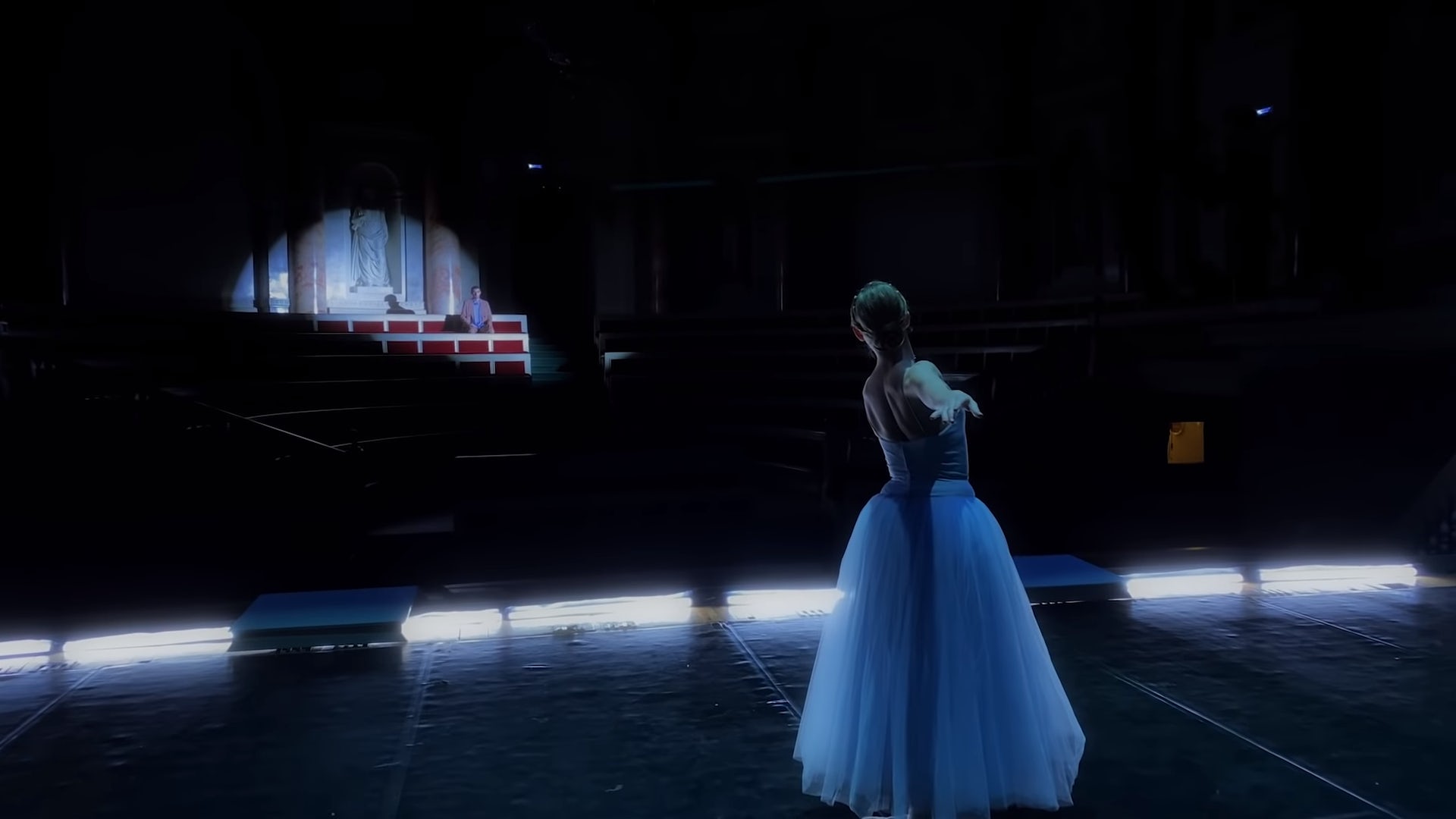 The film cleverly serves as a demo for the iPhone 11 Pro’s 4k capabilities and meaty battery life – even after the filming concluded, there was reportedly 19% battery remaining. Elsewhere, while weaving through the museum, Gog’s lens encounters a string of performance pieces, including a dramatic ballet sequence that neatly indicates the iPhone’s night mode capabilities.

Though the film marks a slightly more leftfield approach than what we’ve typically seen from Apple, it channels a sight many of us are familiar with these days: a museum viewed through a lens. It raises the question of just how satisfying it is to view art spaces in this way – though based on the Hermitage film and how appealing it makes the museum look to viewers, we probably won’t be putting our phones away in galleries any time soon.