The recent death of illustrator Albert Uderzo, one half of the creative partnership behind the Asterix comic books, means the adventures of the eponymous pint-sized Gaul will continue without either of the original creators around to witness them. Writer René Goscinny died in 1977, aged just 51, while Uderzo, having taken on both writing and drawing duties for a further eight Asterix books, finally retired in 2011 and passed the baton to artist Didier Conrad and writer Jean-Yves Ferri. Uderzo’s death at 92 has united fans of Asterix in appreciation of his unique craft.

For many UK readers, myself included, it will have been the third English edition of the Asterix series, Asterix in Britain, that served as an entry point into the world of the Gauls and the work of Goscinny and Uderzo. Sometime in the mid-1980s I picked up my mother’s hardback copy, was duly converted and went on to buy paperbacks of my own. At the time of my conversion, well fed on The Beano, Whizzer and Chips and Garfield, the Asterix books were a first taste of a new kind of long-format comic book, or what we might now call a graphic novel.

Employing highly detailed panels that conjured up an entire world, the French duo’s work seemed to operate on a different level to what I was used to. In terms of what a young comics fan in Britain could obtain from the nearest bookshop at the time, Asterix’s closest rival on the shelves was Hergé’s Tintin. Looking back, the only real connection between the two examples of bande dessinée was their Franco-Belgian origins, and the time at which I read them. Tintin was beautifully rendered and stylised — Hergé’s ligne claire was perhaps more influential on the work of other artists I was eventually to gravitate towards — and it had its fair share of adventures and humour. But it was nothing like Asterix. Asterix made me laugh. 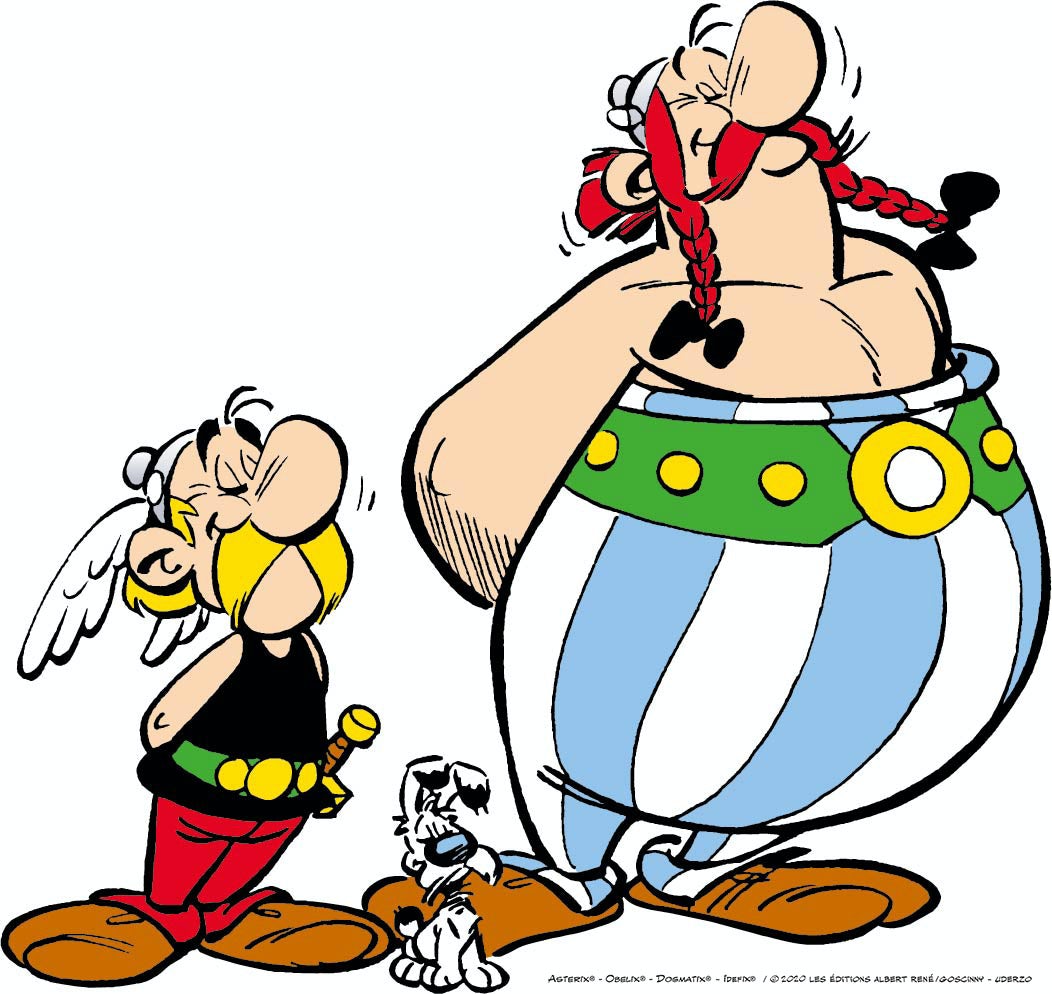 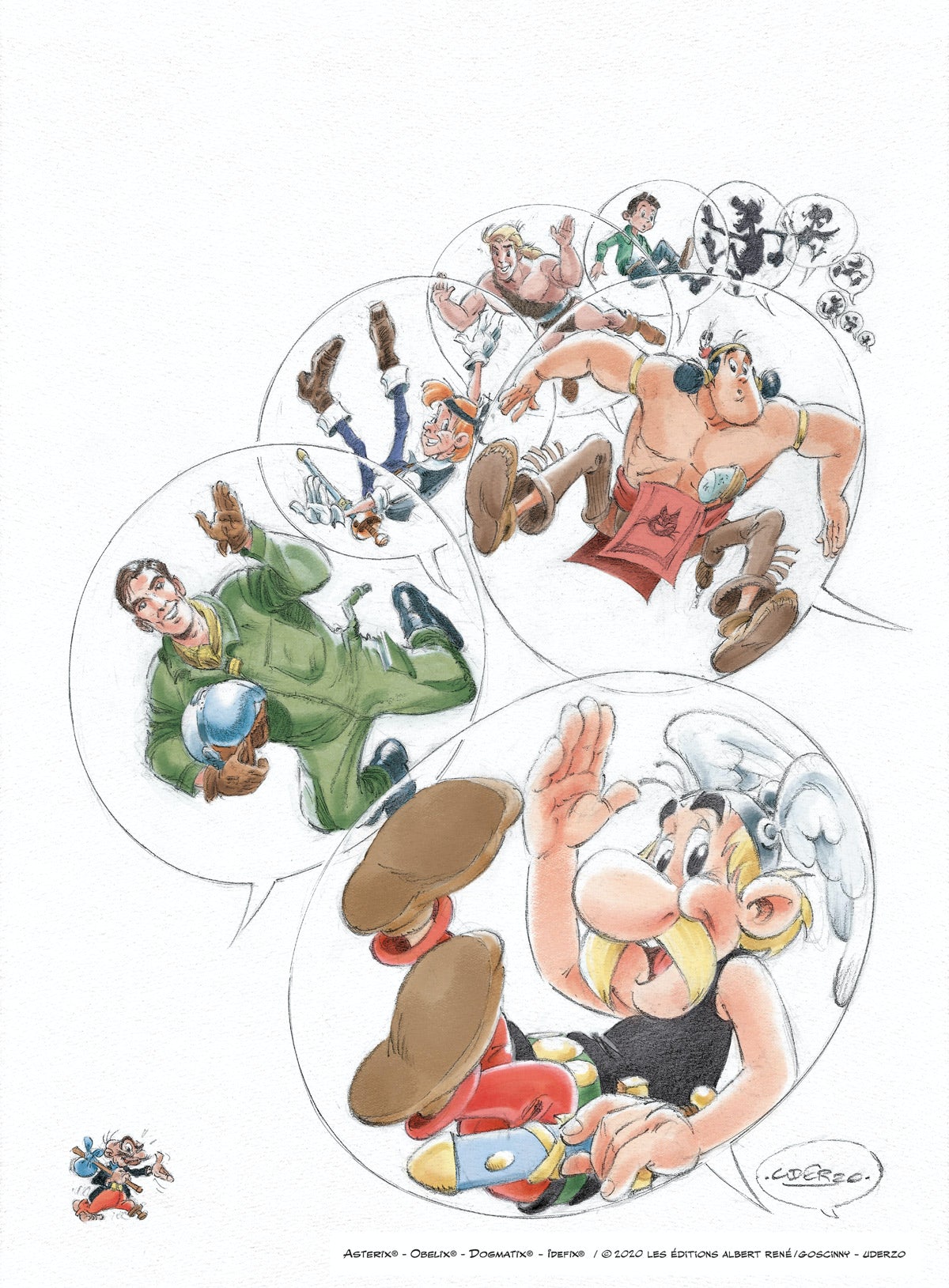