The original Aston Martin wing logo was introduced in 1927 – when it was more of a wing-shaped wordmark – and has undergone various adjustments since then.

In 1930 it was adapted to appear more speedy, and tightened into more of a v shape, and in 1932 it was updated again to the scarab beetle-inspired wing shape it’s retained ever since. Apparently, the reference was chosen for its Egyptian mythological link to new beginnings.

Several minor revisions took place in the 1950s, 80s and early 2000s, with a trend towards greater simplification of the logo – an approach that other car manufacturers including Renault, Vauxhall, Cadillac, Kia, Rolls Royce and BMW have followed. 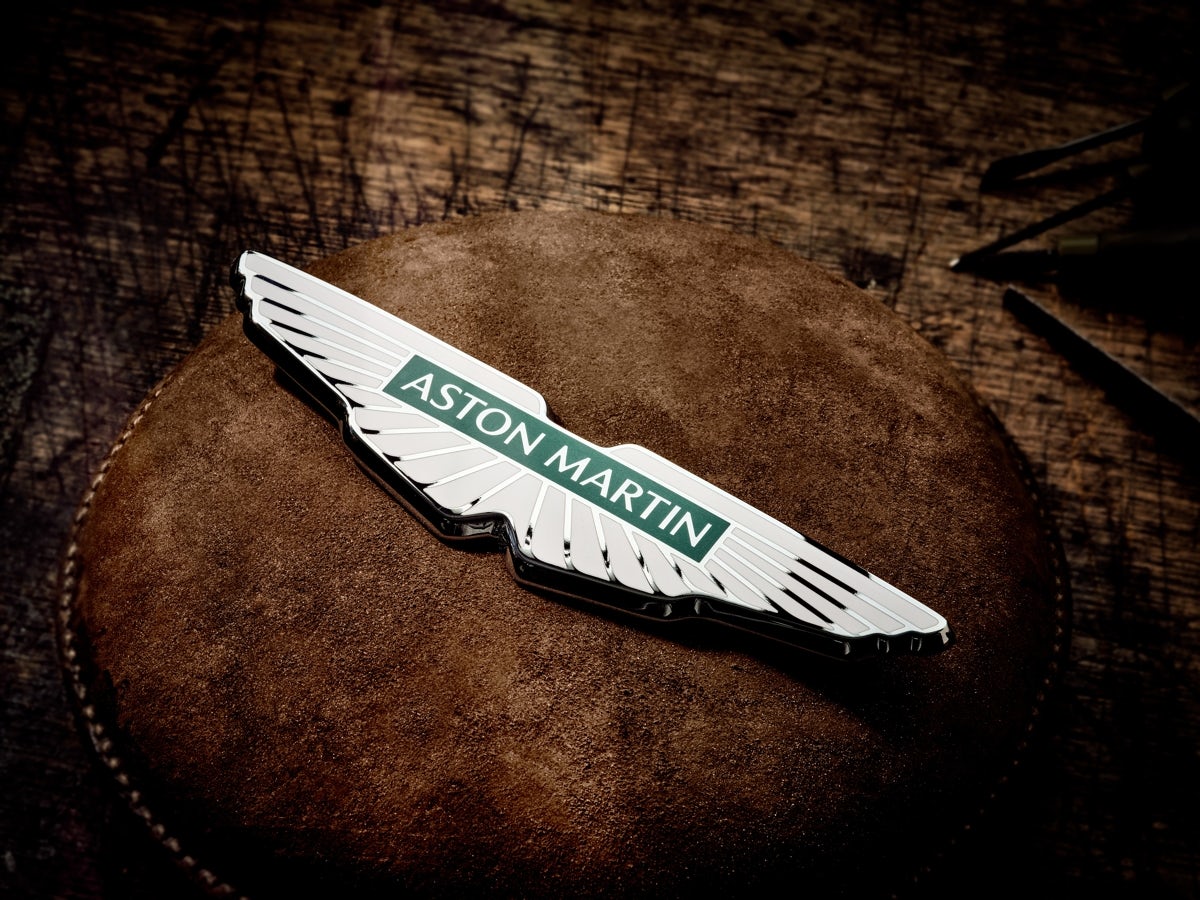 Saville’s updated version of the wings simplifies the logo further, softening the edges of the symbol and giving the type more space to breathe. He describes it as “a classic example of the necessary evolution of logotypes of provenance”.

“Subtle but necessary enhancements not only keep forms fresh, but allow for new technologies, situations and applications to be accommodated in the future,” says the designer, who’s perhaps best known for creating album sleeves for Factory Records – the label he co-founded with Tony Wilson and Alan Erasmus. “The process was one of clarifying and emphasising the key feature of the Aston Martin marque.” 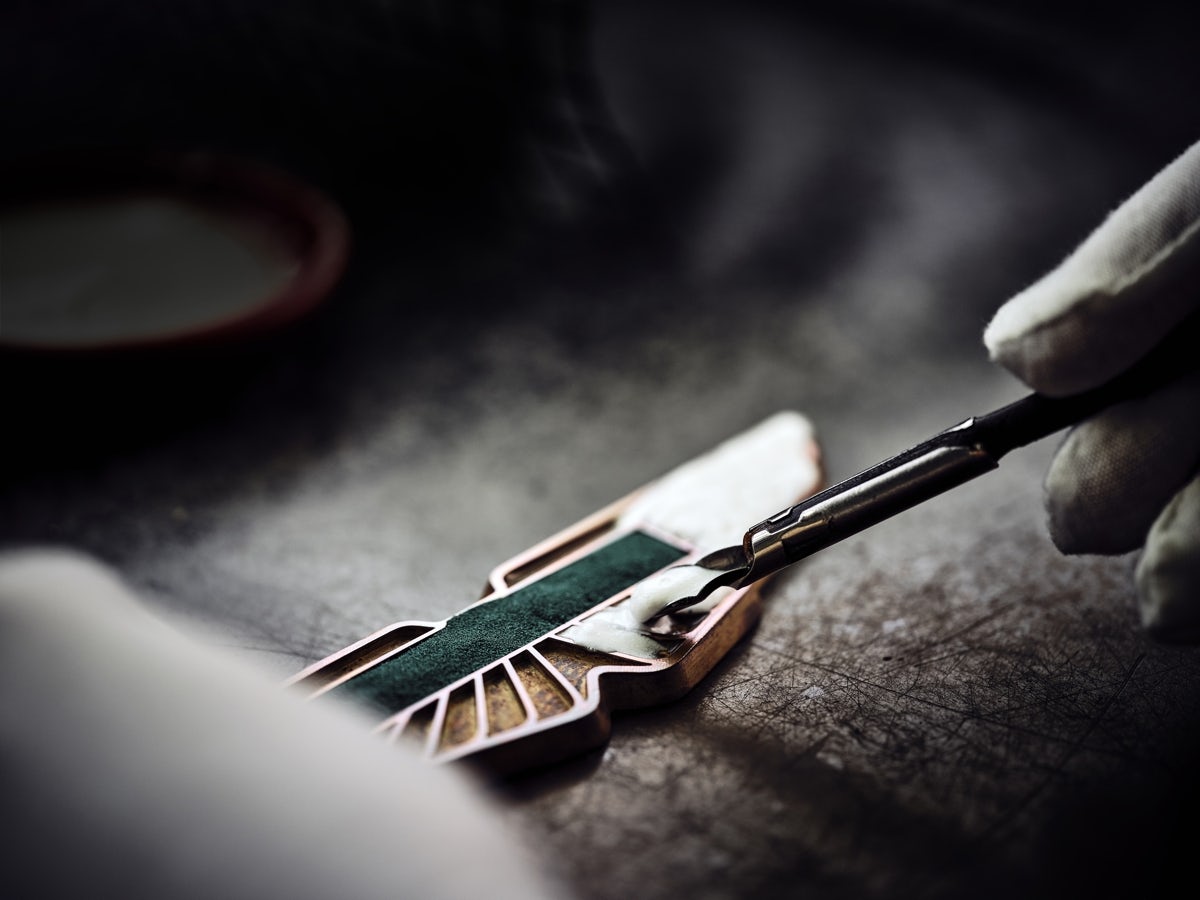 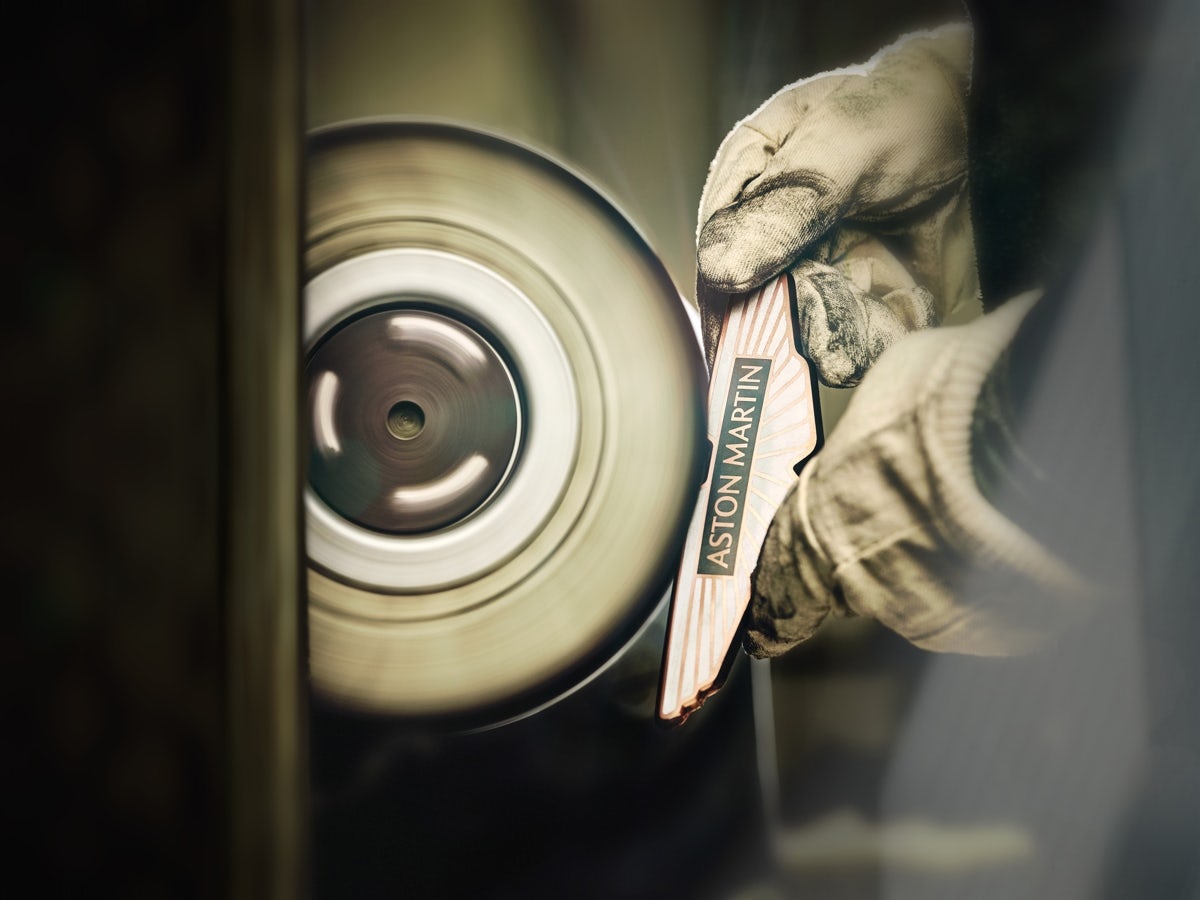 This latest update is a response to what Aston Martin describes as its growing global appeal – with the manufacturer reporting that over 60% of its current sales are from people new to the brand. It’s accompanied by a new tagline – Intensity: Driven – and a somewhat overblown short film emphasising the adrenaline-producing experience of whizzing along in an Aston Martin.

Some might argue this feels a little out of step with the climate crisis-induced heatwave currently blanketing Europe, and ongoing conversations around the urgent need to decarbonise. 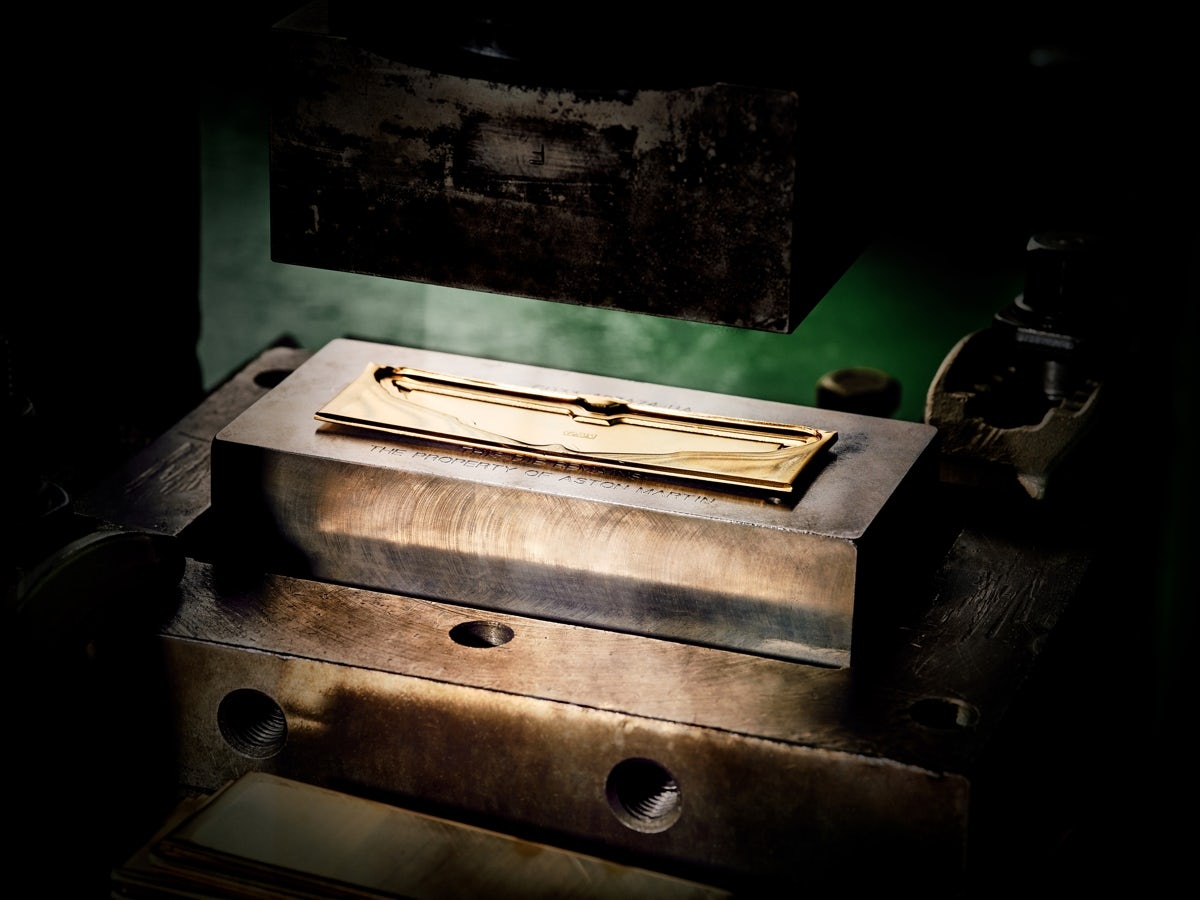 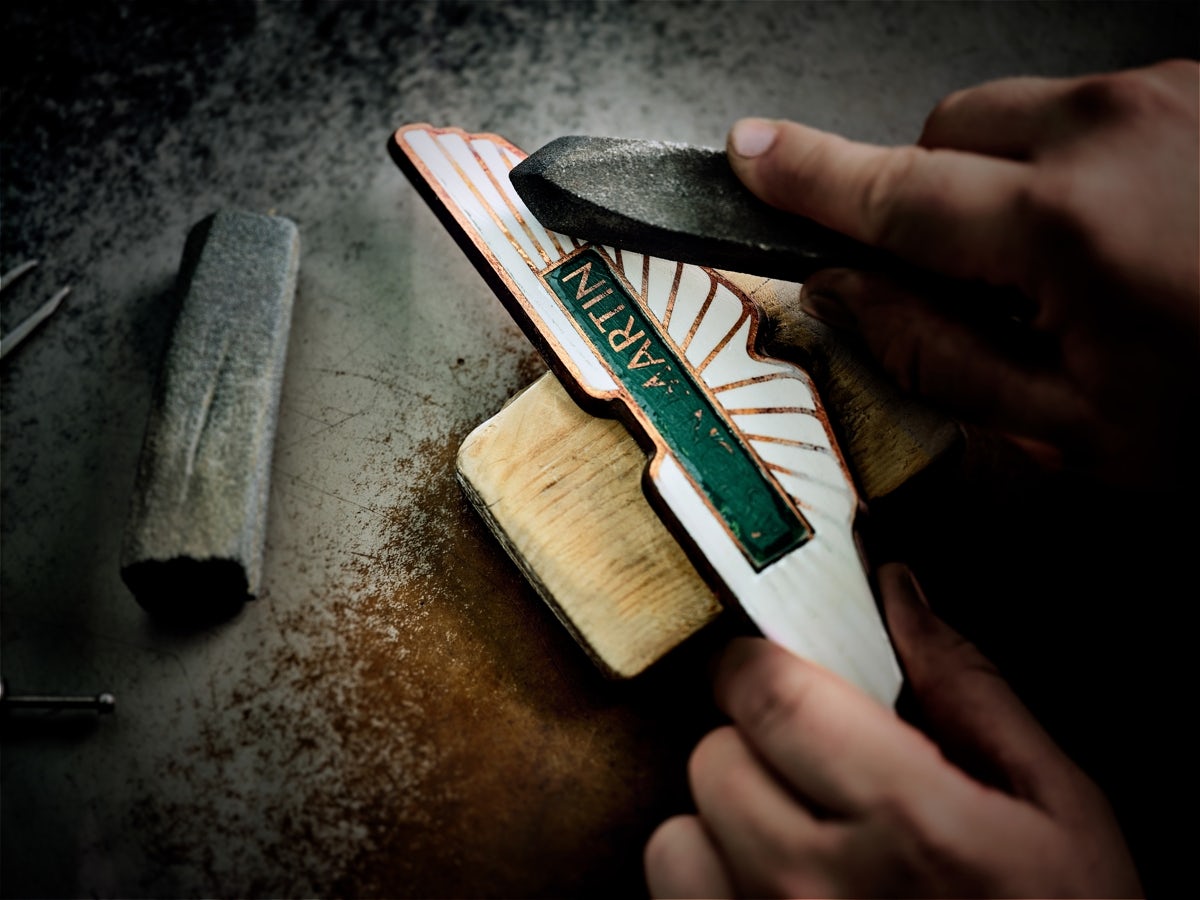 The updated wings will be transposed into a physical badge form as well, which are being made by Vaughtons, a 203-year-old silversmiths firm in Birmingham’s jewellery quarter.