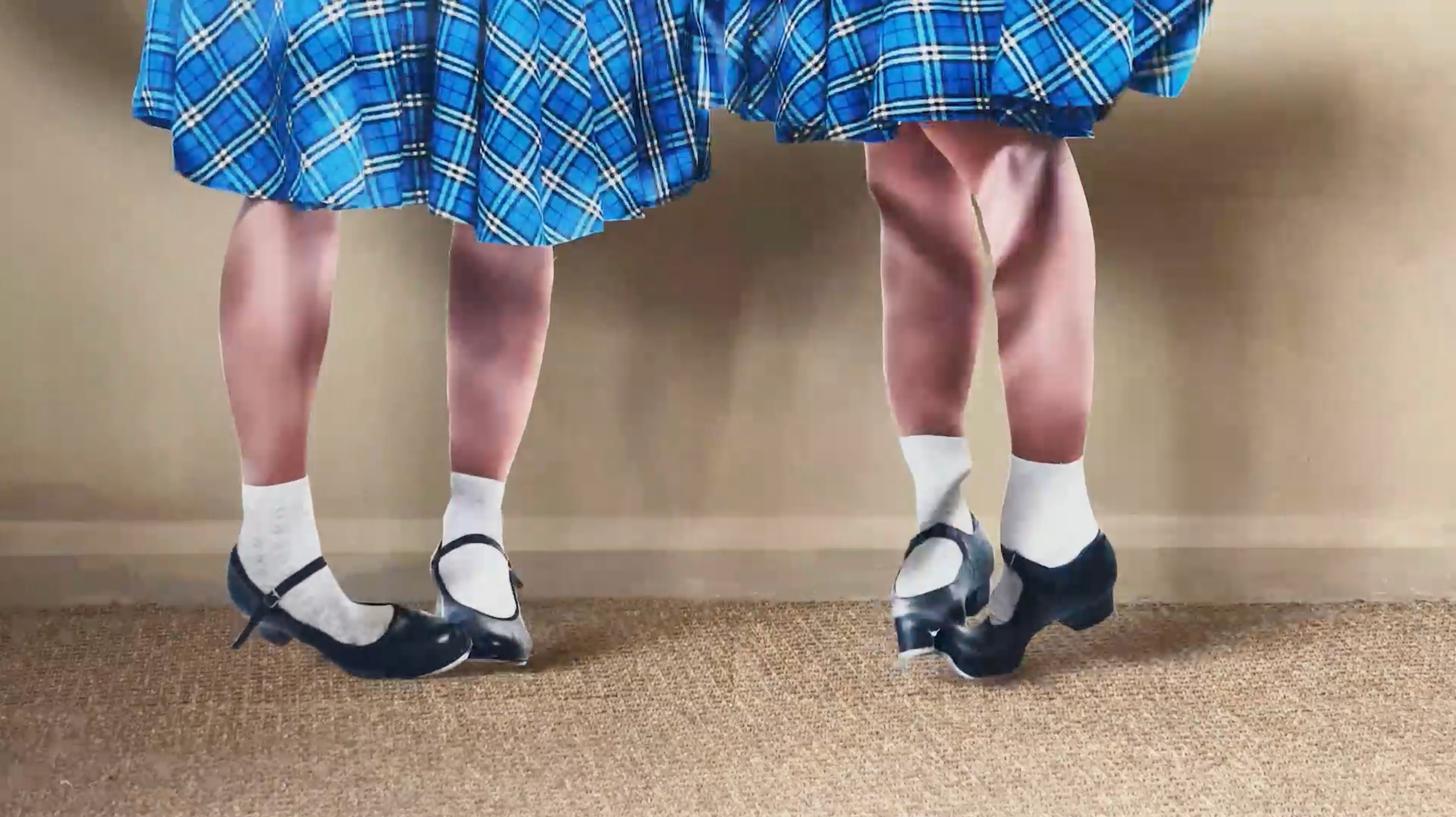 Created by Rottingdean Bazaar (aka multidisciplinary artists James Theseus Buck and Luke Brooks), this video was devised by the directors, who were given a totally open brief by the band Audiobooks.

“We conceived and made the ­video with photographer Annie Collinge, who we work with a lot, although usually on still fashion photographs,” says Theseus Buck and Brooks.

“Rephotographing fabric prints of people is something we had already been experimenting with in stills, and while doing that we noticed that it lends itself to moving image.

“We photographed the band in a studio and laid out prints of them and other objects. After that, just the three of us spent time in Rottingdean, capturing the prints in movement. James took the lead in the movement and acted as the hand model, as he has the best timing of all of us.”