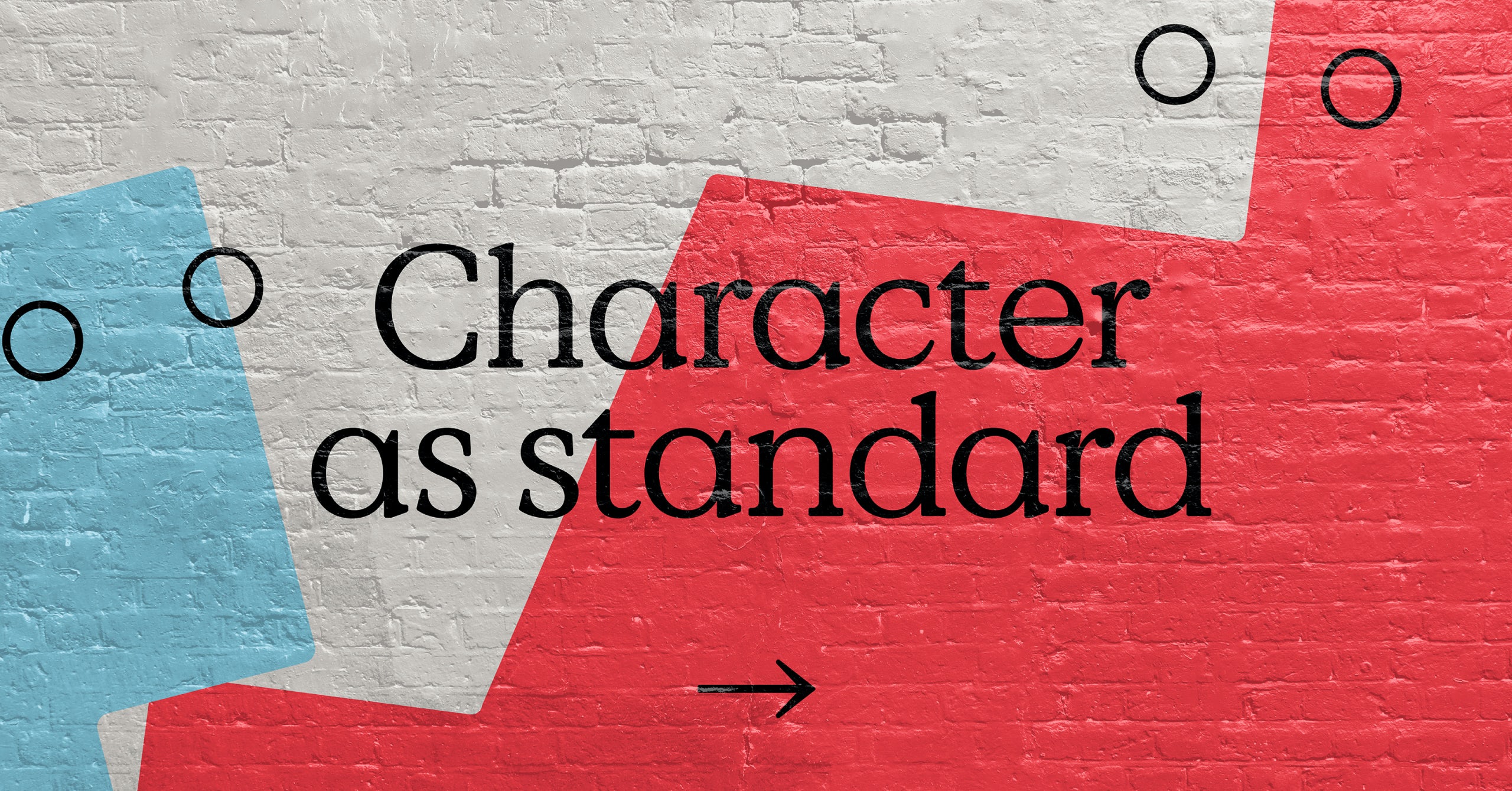 Hoxton Campus is a new workspace brand offering a place for businesses of all shapes and sizes. It features a collection of eclectic spaces that are all of different ages, styles and previous uses, including a garage, an old music studio, and a warehouse.

Previously the base for Aviva itself, the company wanted to reboot its old premises as one unified com­mercial space. The challenge for ­Anagram was to create an offering that seemed connected, despite the diversity of the buildings.

To do this, the studio decided to emphasise the characterful nature of Hoxton Campus. “Instead of seeing an incurably muddled brand story, we recognised the chance to champion total flexibility and harness the power of the area’s diverse, industrious character,” Anagram says. “The idea was to build a welcoming brand around the proposition of ‘work ready’, encouraging everyone to visit, explore and find a space that would fit them.”

Anagram used the shapes of the buildings as characters in the branding, with each colour inspired by ­architectural history or construction materials. The characters are sup­ported by text in Colophon ­Foundry’s Value Serif, and Hoxton Campus’ wordmark is a customised cut of Maax Regular by 205TF, where the two Os have been replaced by perfect circles to suggest eyes. 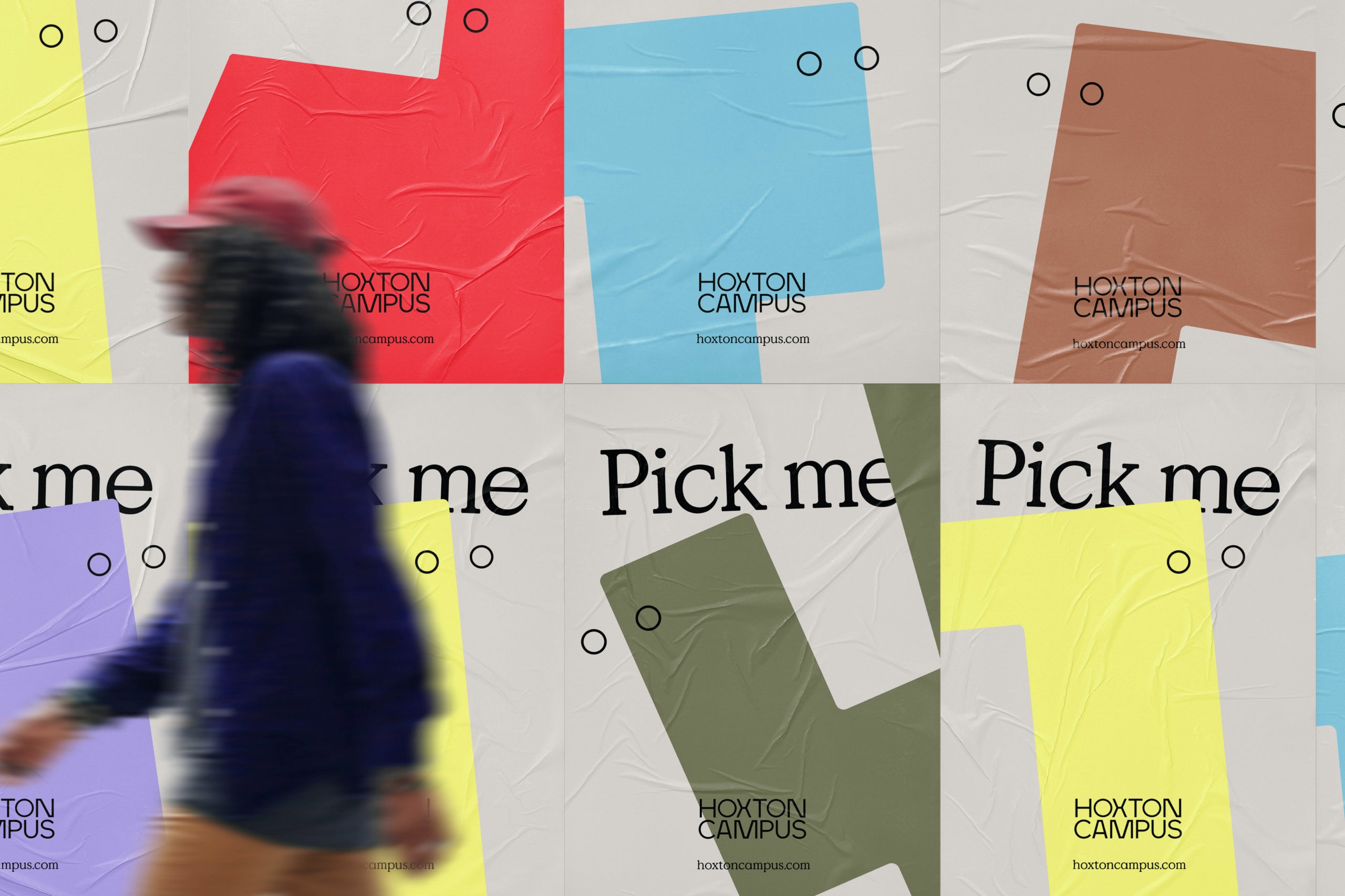 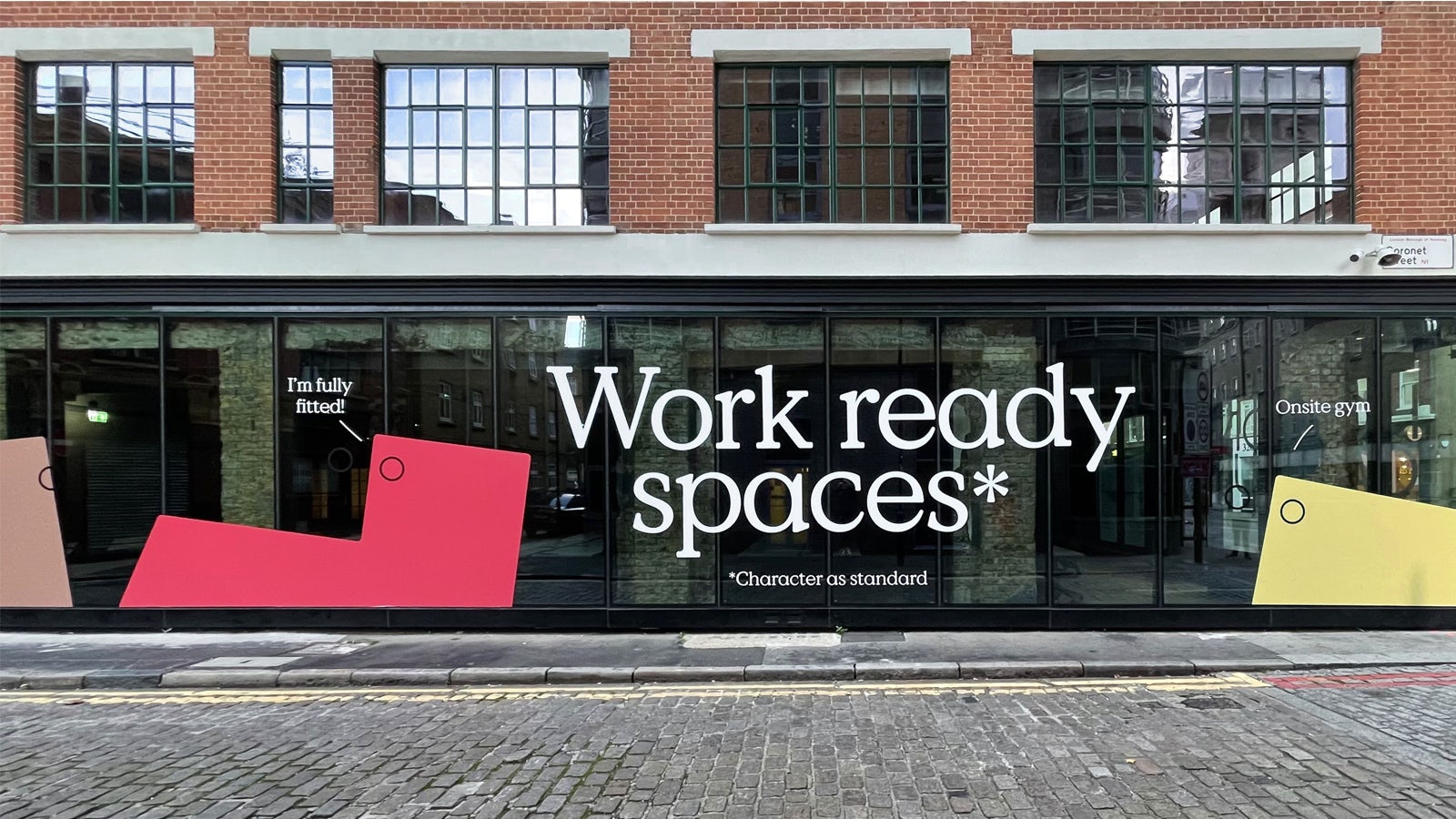 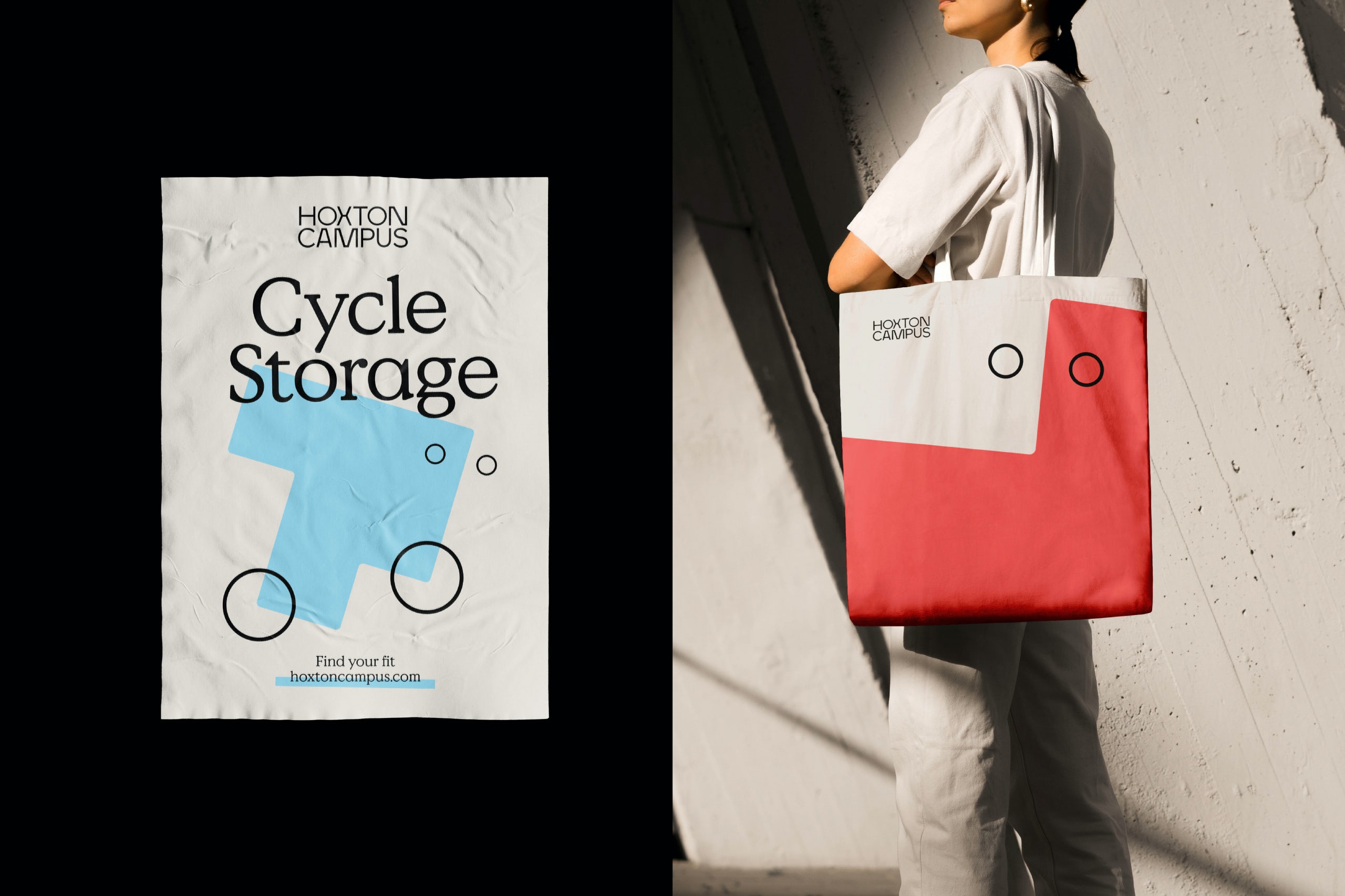