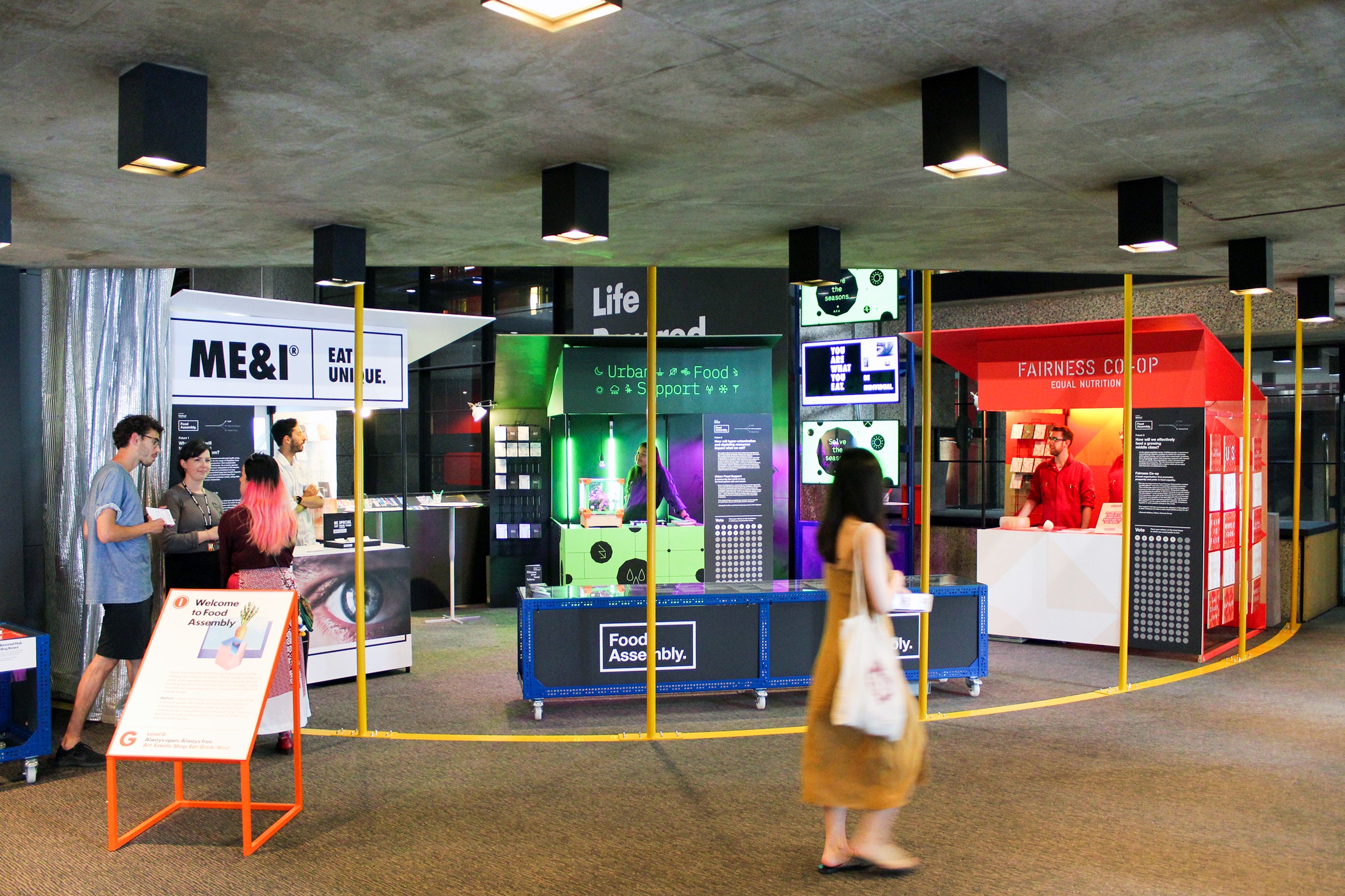 The Food Assembly is a street theatre-style installation that was held at the Barbican in London during July 2019 as part of the venue’s Life Rewired season. The project is part of Connected Food, an initiative from Method that aims to explore how emerging tech and increased connectivity could help evolve traditional systems of food production, which are under immense pressure thanks to the combined forces of climate change, overuse of pesticides, and rampant consumerism.

The Food Assembly explored three radical food futures that took the form of three communities housed in their own market stall, each posing a different food production challenge and a corresponding solution. Each featured members of the Method team acting as spokespeople for the different futures, with the job of persuading members of the public to vote for the most attractive future to live in.

The first food future imagined an environmental and health crisis caused by mass production and consumption of processed produce. The solution was Me&I, a food supplier specialising in the development of food individually tailored to a consumer’s specific biome and physiology. Artefacts on display that aided in the creation of individually tailored food included a brace-style mouth sensor and a gastro-sensor pill.

In the second food future, depleting natural resources had led city dwellers to take collective responsibility for producing food. Due to a lack of knowledge around urban farming, people were struggling. The solution came in the form of Urban Food Support, a science-backed community of specialists and technicians. One of the artefacts they demonstrated was a fully functioning Personal Food Computer built by Method, comprising a hydroponic growing chamber embedded with sensors and actuators to create the ideal conditions for growing different staple crops.

The final food future explored how a growing middle class could be fed in the context of overwhelming population growth. In this scenario, to ensure everyone was sufficiently fed, a Fairness Co-op had sprung up, requiring all citizens to eat the same food – a nutritionally balanced porridge called MonoMeal™.

More than 900 people visited the three communities over the three-day event, getting involved in the roleplays and engaging with debate about the future of our food systems. Each visitor was invited to cast their vote on which future community they would rather live in. Urban Food Support received the most, probably because it was the least far-fetched and allowed city dwellers the most control. 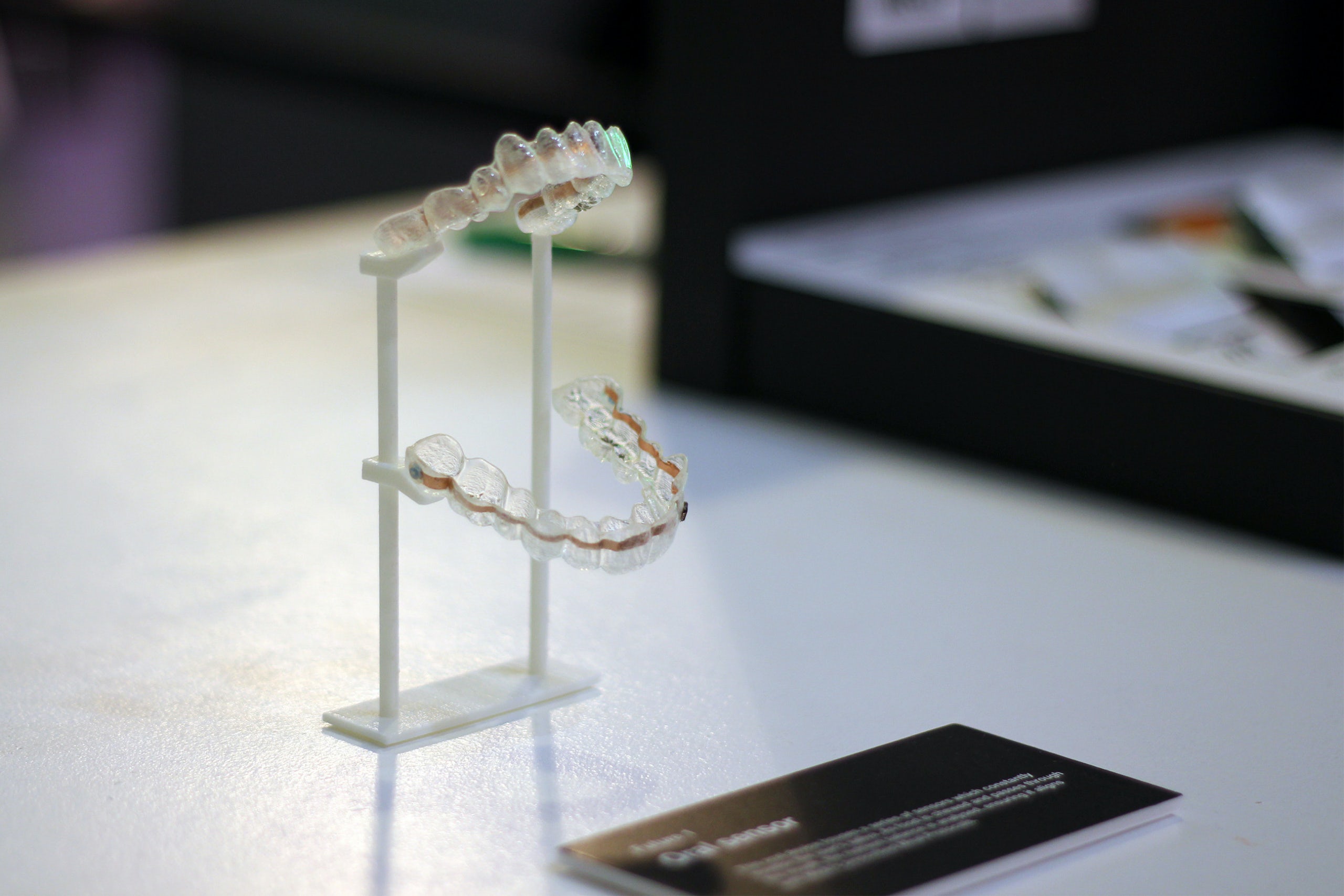 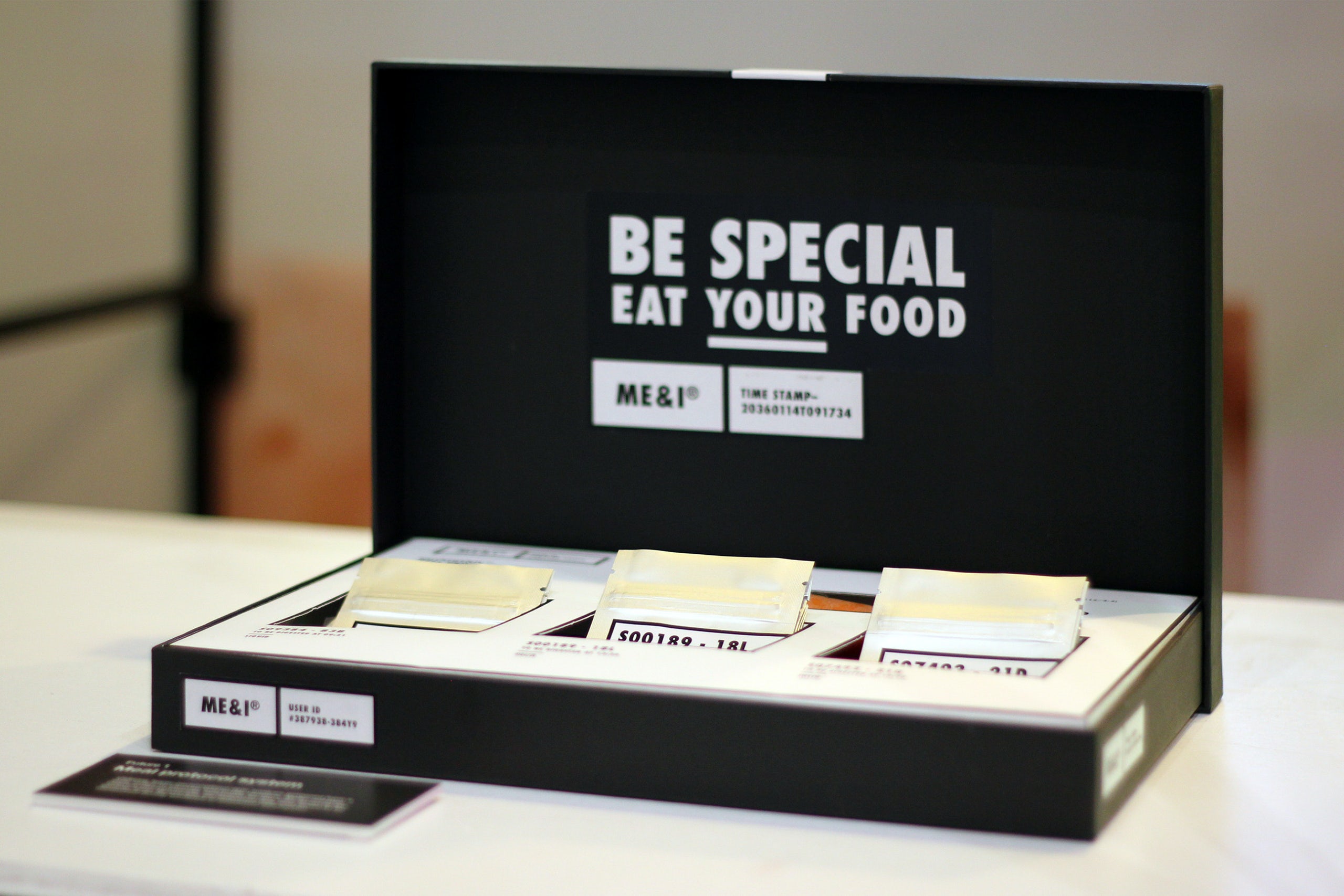 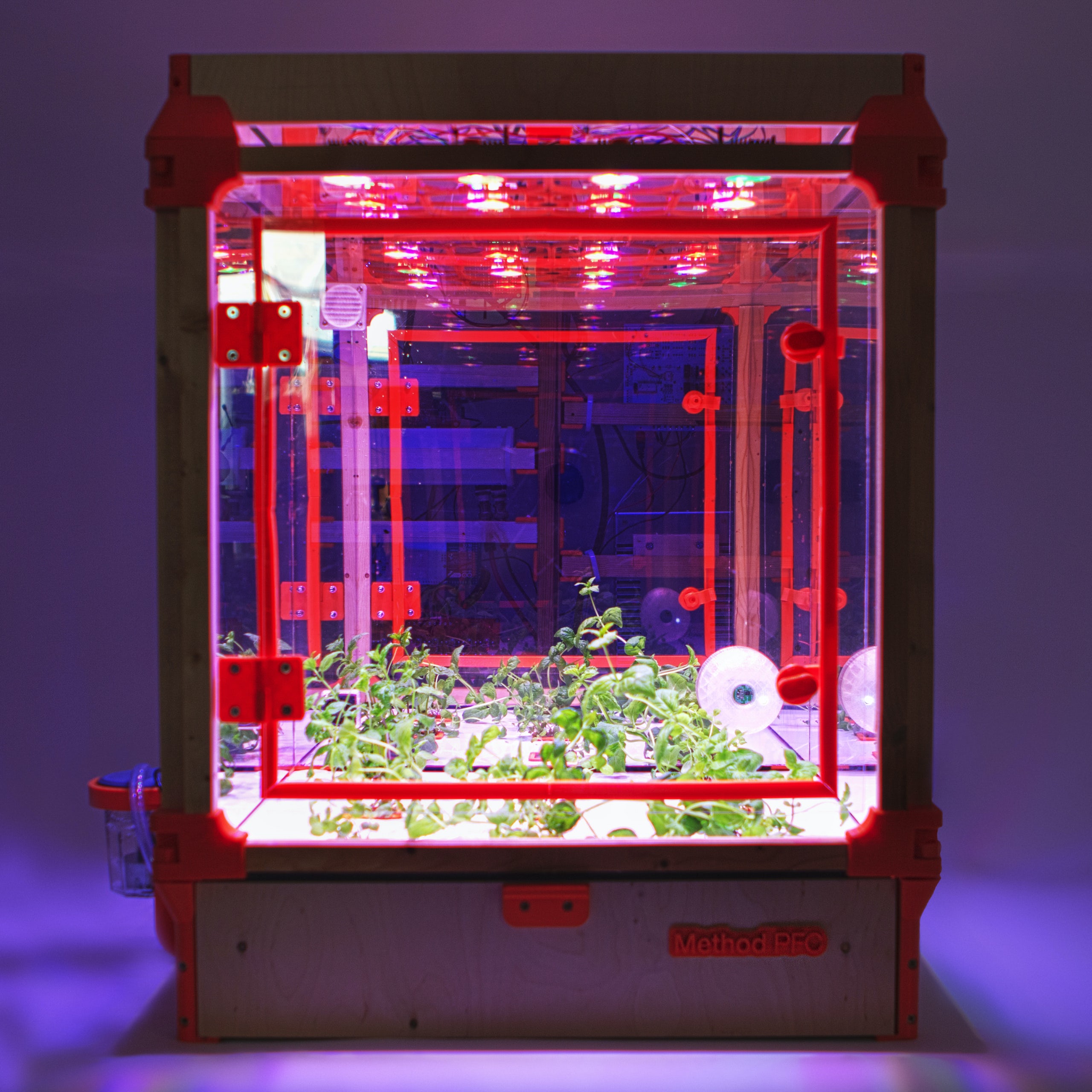 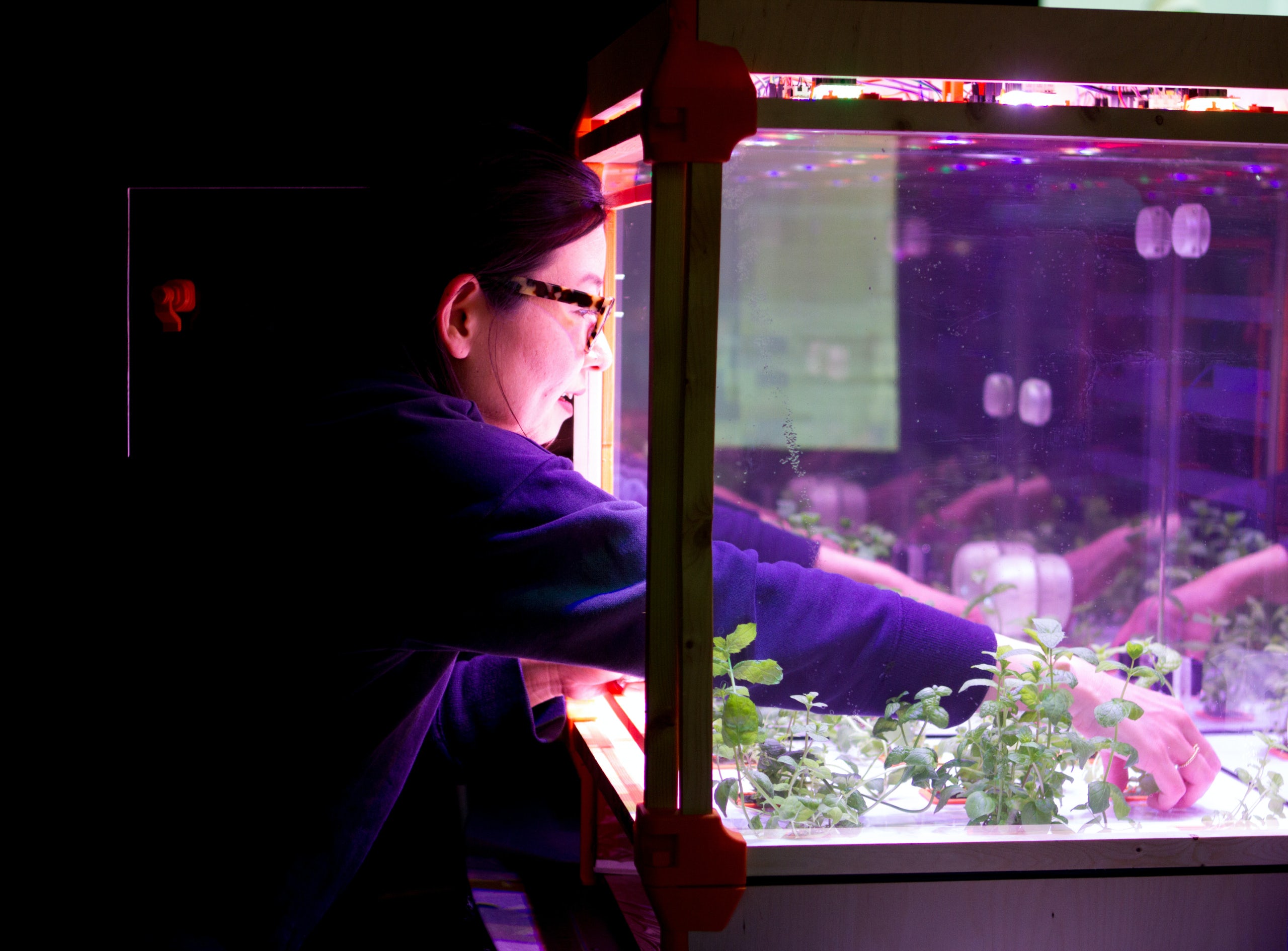 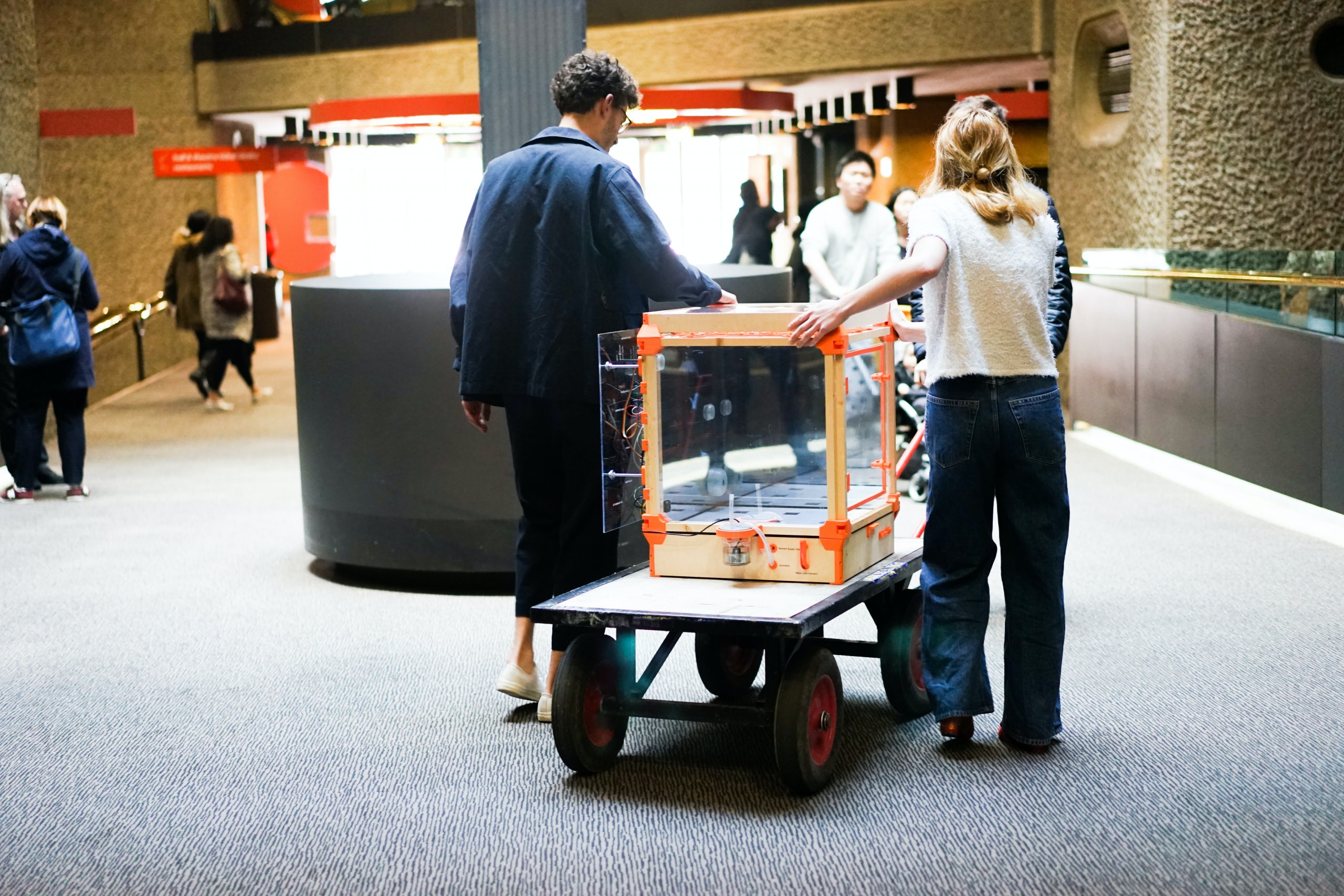 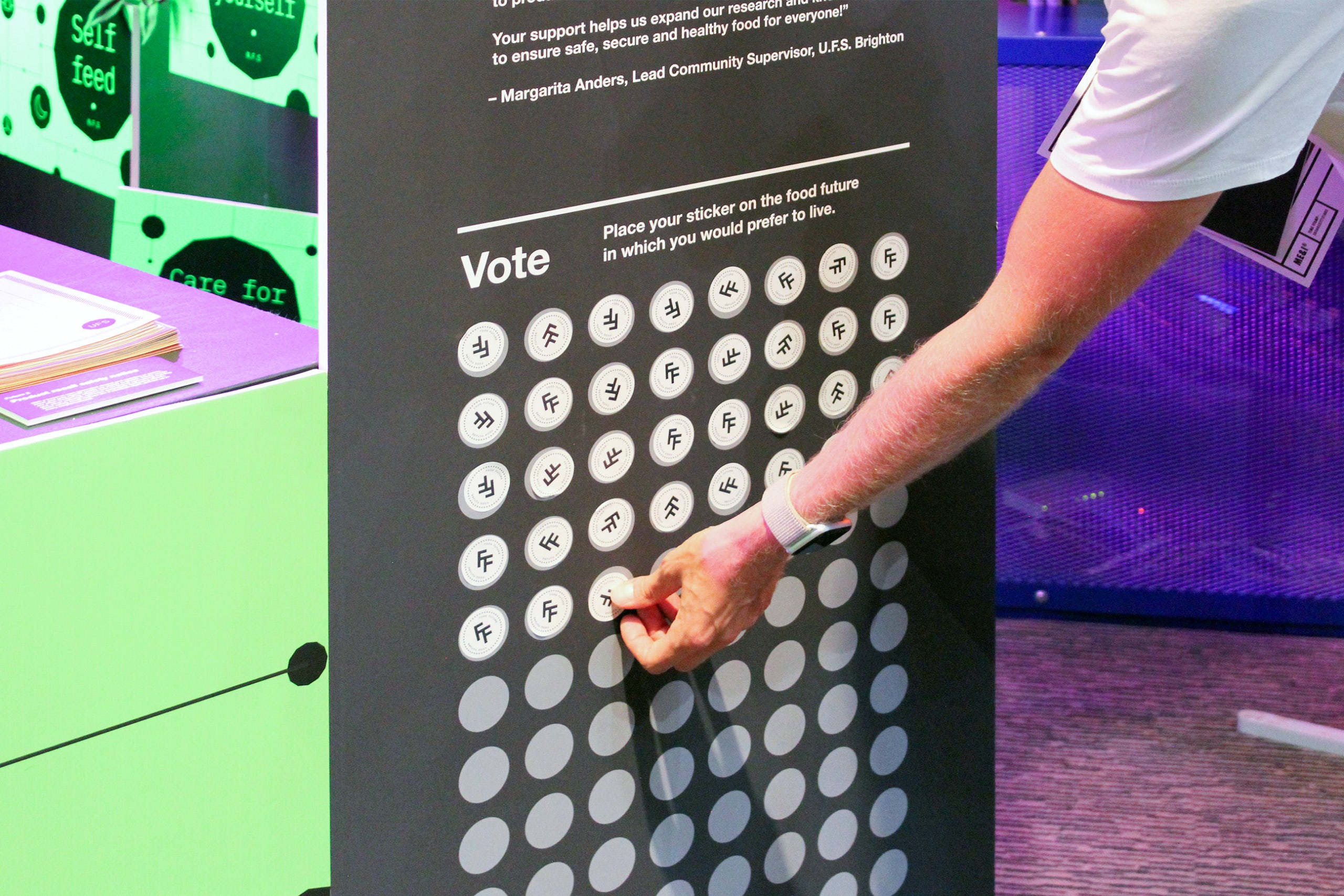 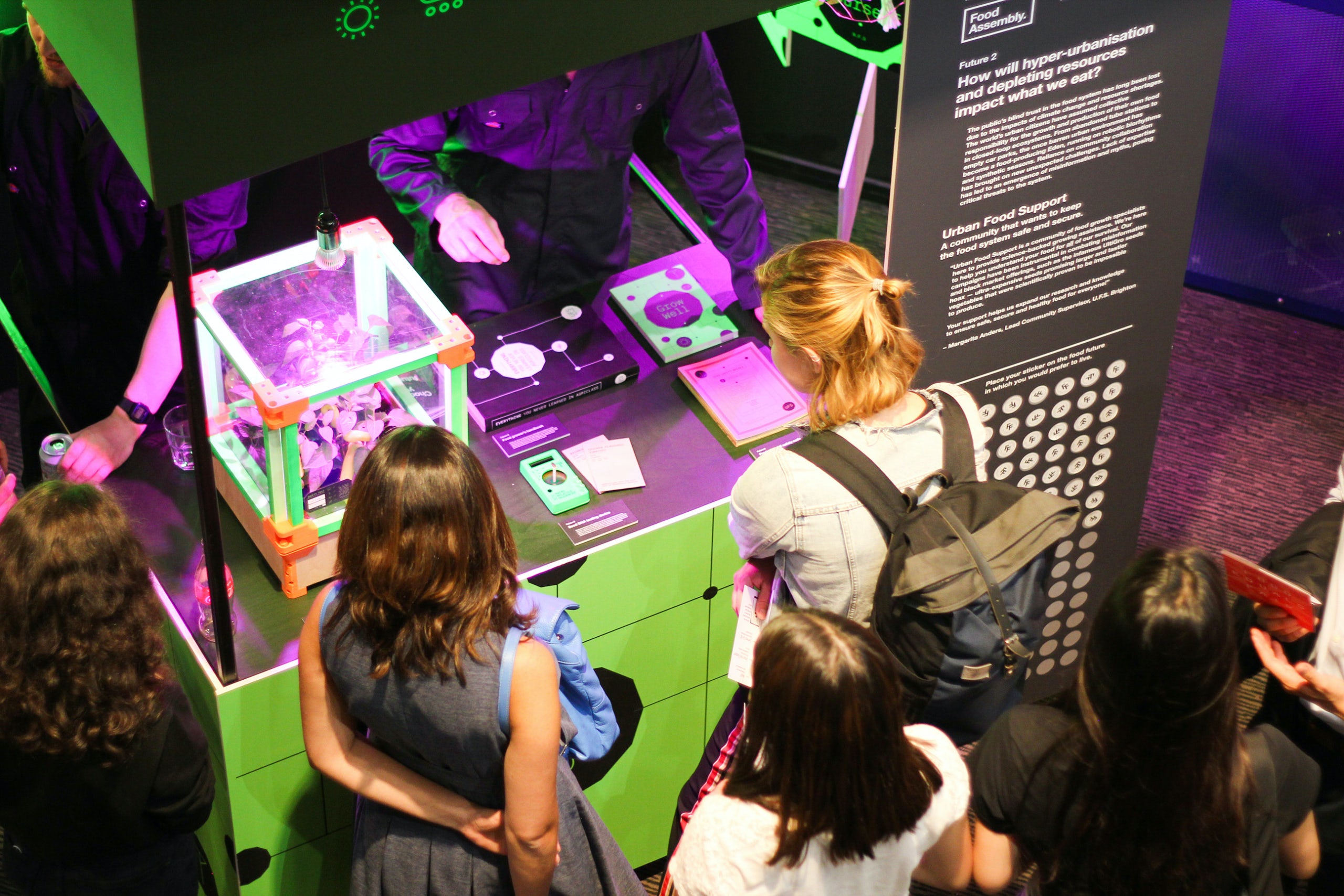