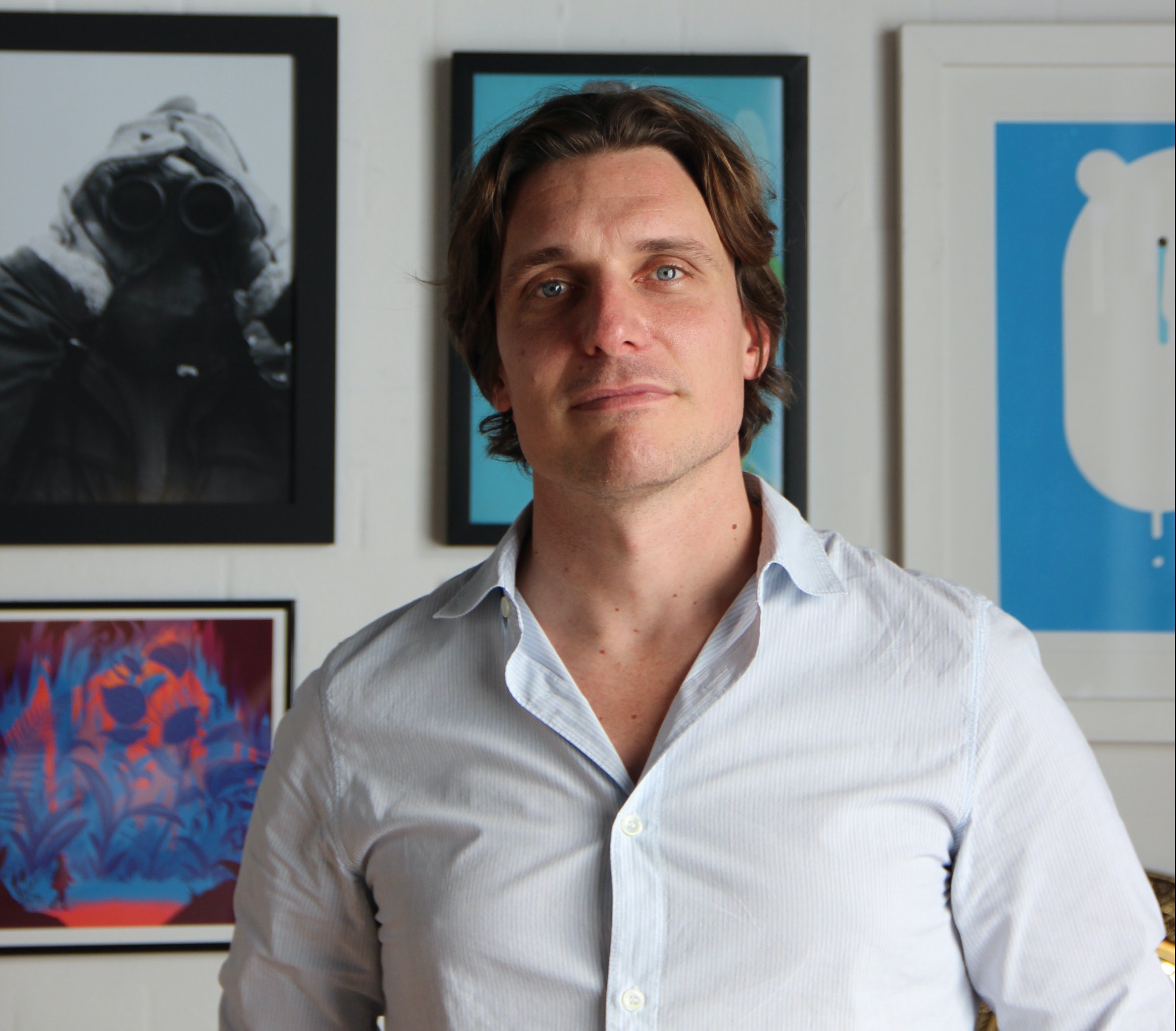 Bart Yates started out in the music industry, working for Warner Music Australia. Moving to London in 1999, he secured his first role in advertising as a runner at WCRS before moving into production. In 2002, he became a producer at Blink, one of London’s top commercial production companies, before founding Blinkink, their dedicated animation division, in 2005. Over the years he’s helped develop Blink into the multi-faceted entertainment studio that they are today.

Back to The Annual 2020 Judges