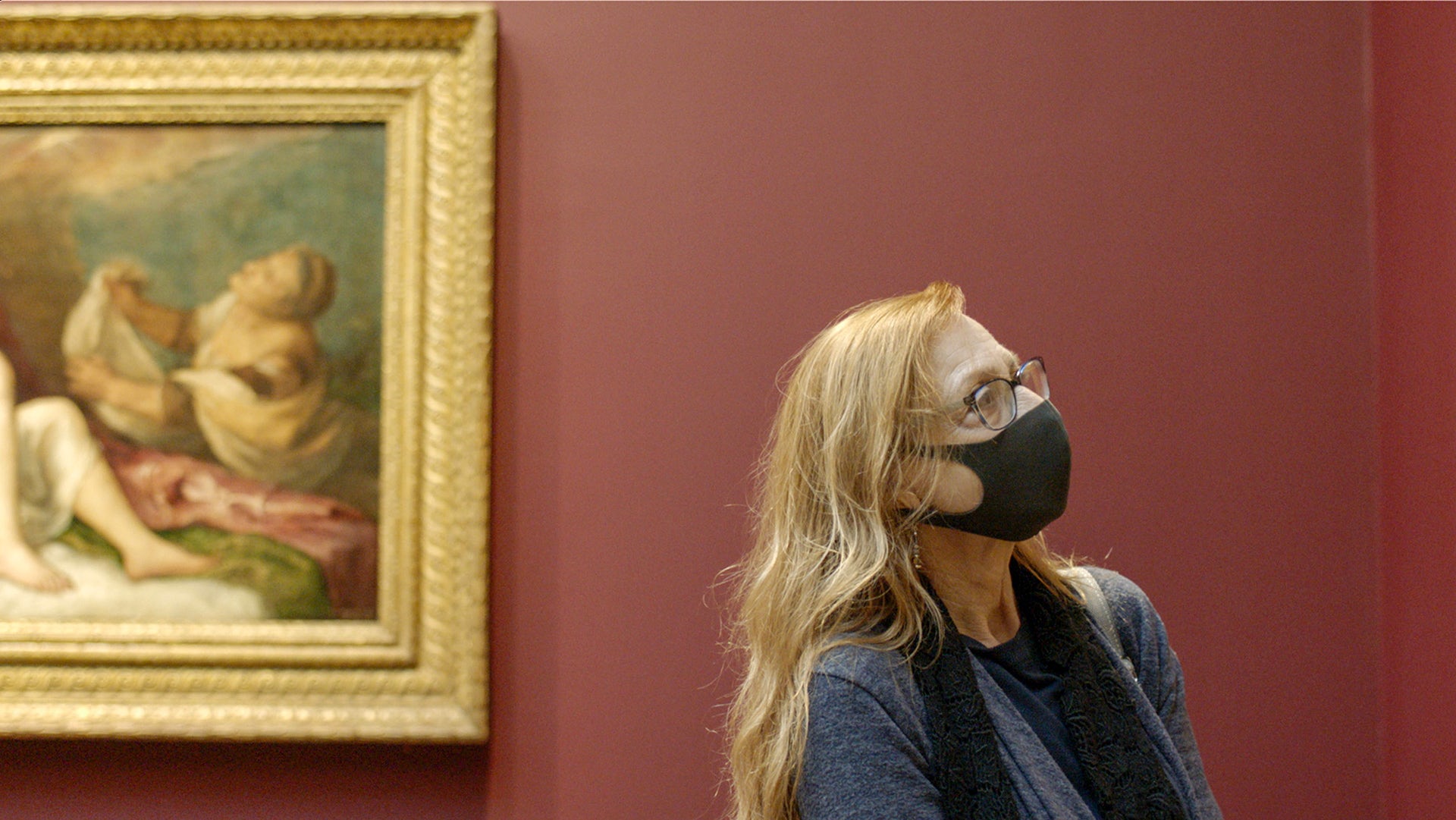 The BBC has announced details of its new Culture in Quarantine programme, which will take place across its spectrum of TV channels, radio stations and a newly repurposed BBC Arts website dedicated to the initiative. The programme is set to give the public a flavour of the cultural events that would have been taking place were it not for the pandemic.

On the programme are a series of shows taking us through some of the many shuttered exhibitions and museums in the UK. As part of this, there will be a four-part Museums in Quarantine series, kicking off with a behind-the-scenes look at Tate Modern’s Andy Warhol exhibition. Elsewhere will be presentations and analyses of collections at the British Museum and Tate Britain, as well as a closer look at the Ashmolean’s Young Rembrandt exhibition. Beyond Museums in Quarantine, the public can also expect an hour-long special on both fin-de-siècle artist Aubrey Beardsley and Renaissance artist Titian.

For the book lovers out there, Culture in Quarantine will include a three-day virtual book festival collating the efforts of literary festivals that have been cancelled in light of the pandemic. Co-founded by authors Molly Flatt and Kit de Waal, The Big Book Weekend will take place across the early May bank holiday weekend, and is set to feature an array of talks, performances, video interviews, interactive sessions, and panel discussions with a literary focus.

A range of theatre productions will also be broadcast across Radio 3 and BBC Four in the weeks ahead, including classic plays from the Royal Shakespeare Company alongside new works by David Greig and Balletboyz. The programme is topped with a host of other talks, podcasts, and interviews to tide us over through the coming weeks and months.

Radio 4’s Front Row series will continue (with a Martin Scorsese episode coming soon), but will now be joined by Front Row Late, a BBC Two show hosted by Mary Beard from her study. As part of Front Row Late, award-winning author Margaret Atwood is set to give a reading of a story by Edgar Allen Poe – complete with a puppet show specially created by Atwood to accompany it.

The BBC also announced that it’s launching a Culture in Quarantine fund in collaboration with Arts Council England (which is already offering £160 million worth of emergency funding to artists in the wake of the pandemic). The fund will enable 25 new commissioned works by independent artists in response to the outbreak, and “will be reflected throughout the nations”, according to a release.

This only marks the beginning of the BBC’s efforts in light of the coronavirus pandemic, with more initiatives set to be added moving forward. Yet the broadcaster’s holistic approach already plays perfectly to its strengths, namely the breadth of its communication channels. As questions around the BBC’s future loom in the background, the broadcaster has come out in full fighting force here with a programme that rival platforms would likely struggle to replicate.