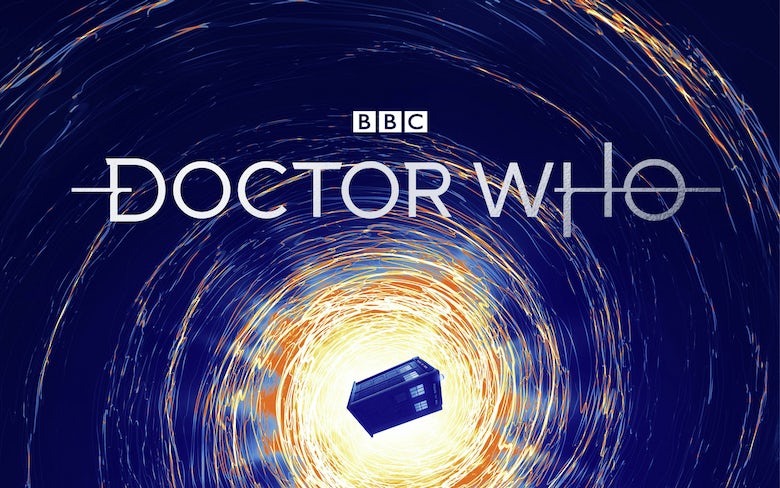 Oink Creative was commissioned by Demon Music Group and the BBC to create a new range of vinyl LPs for a series of ‘lost’ Doctor Who TV soundtracks. The releases were of original Dr Who classic TV episodes, where the video archives had sadly been lost or destroyed, and only the audio remained.

Oink Creative came up with new imagery based around the Doctor Who villains, without featuring the Doctor anywhere on the packaging, as most existing products for sale tend to feature an image of the Doctor. To differentiate the new packaging, it created a single scene featuring the villains, which were used on the front covers. Although Doctor Who has a massive global fanbase, this new product would mainly appeal to hardcore fans, so it had to be unique and had to feature new artwork.

Each of the individual LPs in the boxset feature part of an image that, when lined up, creates one overall illustration; ‘splatter’ vinyl was also used for the LPs to further add to the character of the packaging and enhance the appeal for fans of the show. 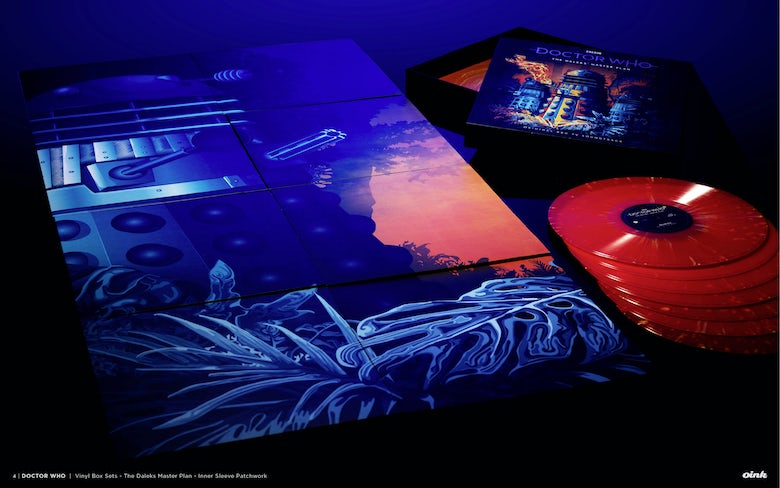 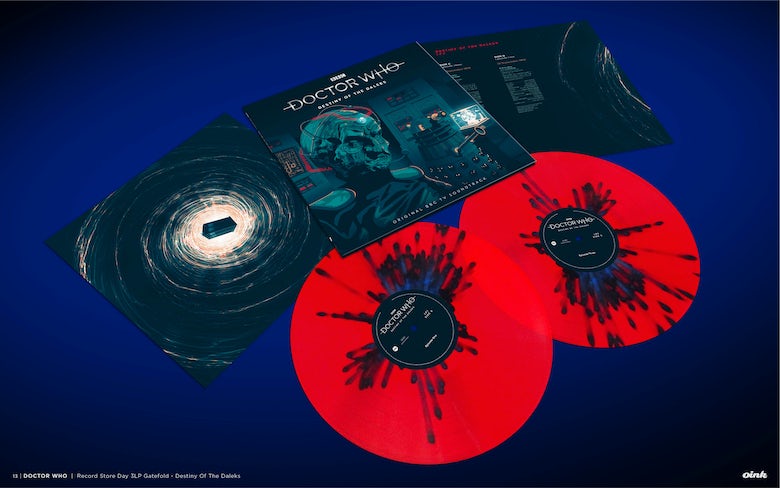 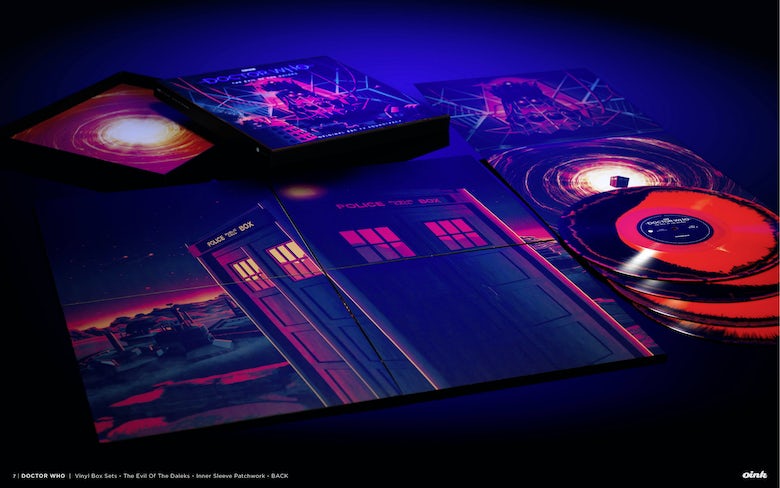 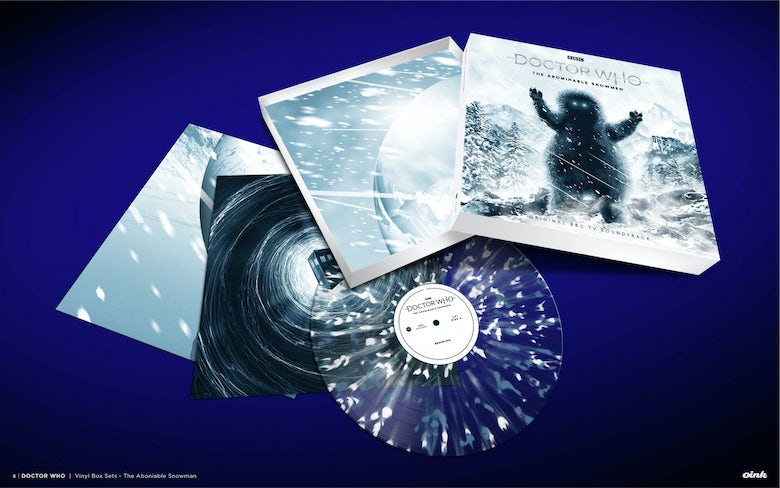 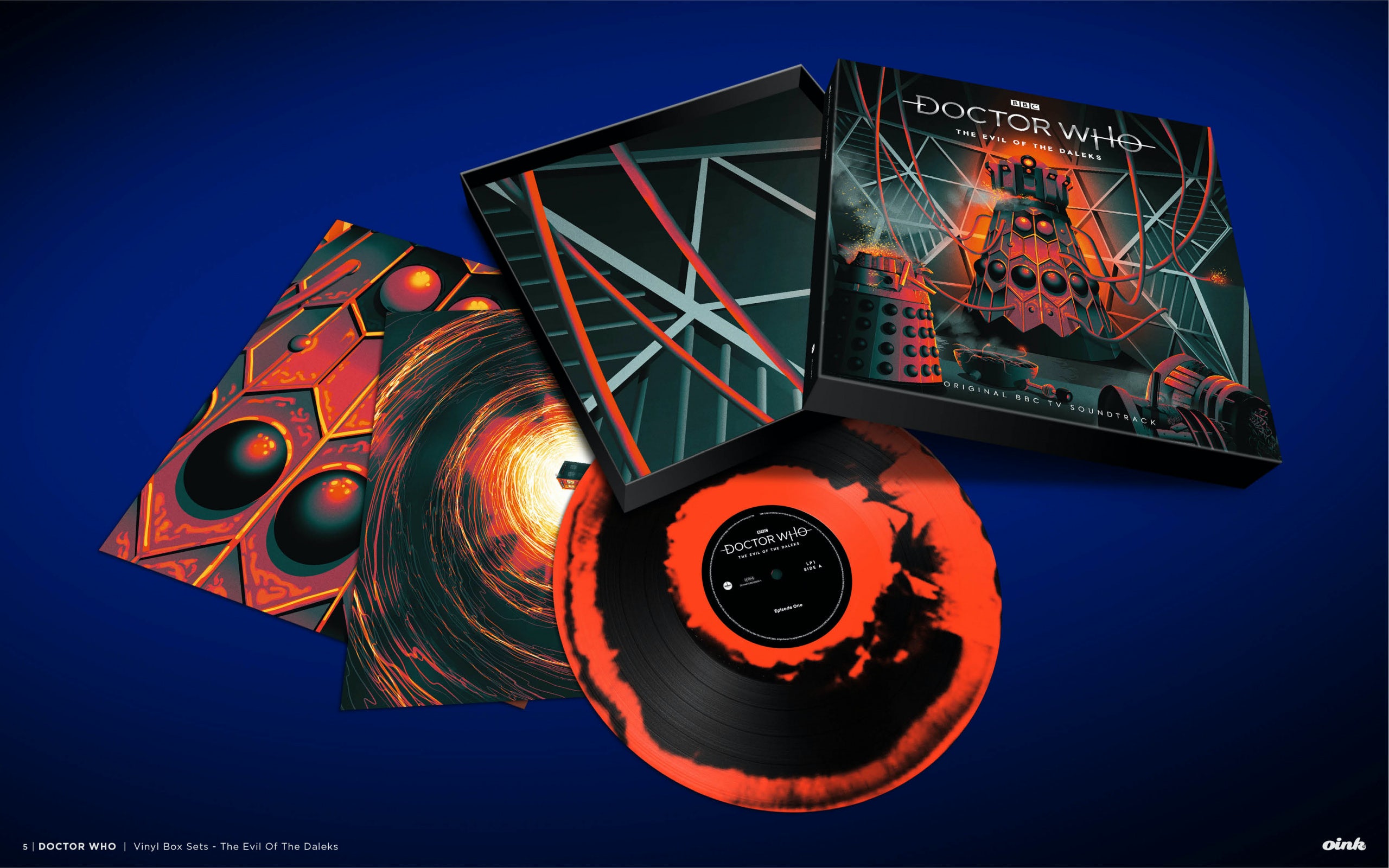 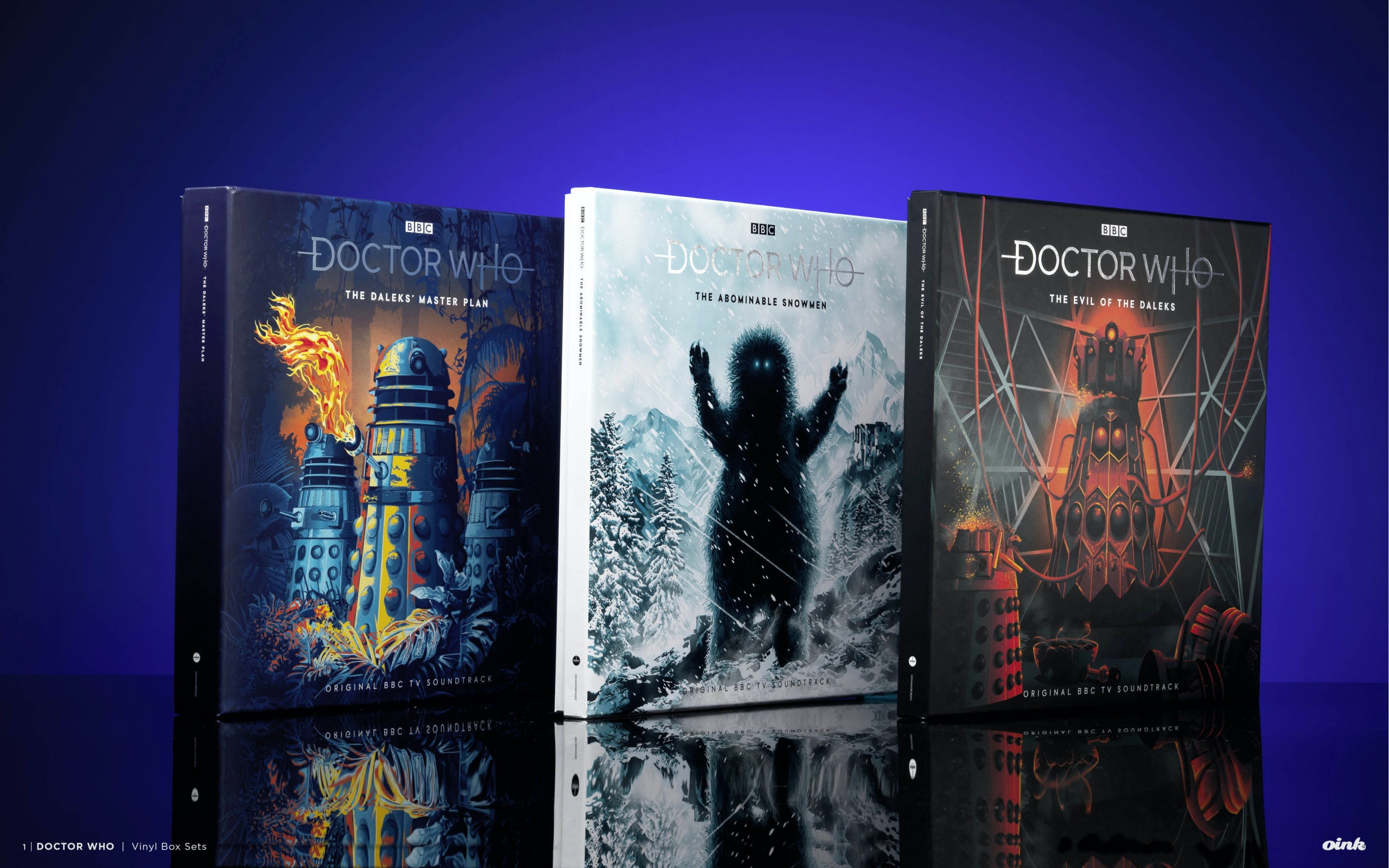