In June 2020, Michaela Coel’s powerful series about sexual assault, I May Destroy You, aired on BBC One. The show immediately sparked wide-ranging discussion about consent and inspired many people to share stories of their own experiences.

In order to continue the conversation, particularly among the hard-to-reach audience of 16- to 25-year-olds, BBC Creative partnered with publications The Face and gal-dem to collaborate on a digital zine.

The zine featured intimate articles exploring sex and consent, and also contemplated the role that gender, race and sexuality played within these topics.

Included was an A-Z glossary defining sexual consent, plus the zine was also accompanied by an extensive resource list. In addition, the team built a digital gallery space, linked from the zine. This included clips from the series, plus three exhibition rooms which featured messages about consent sparked by I May Destroy You. 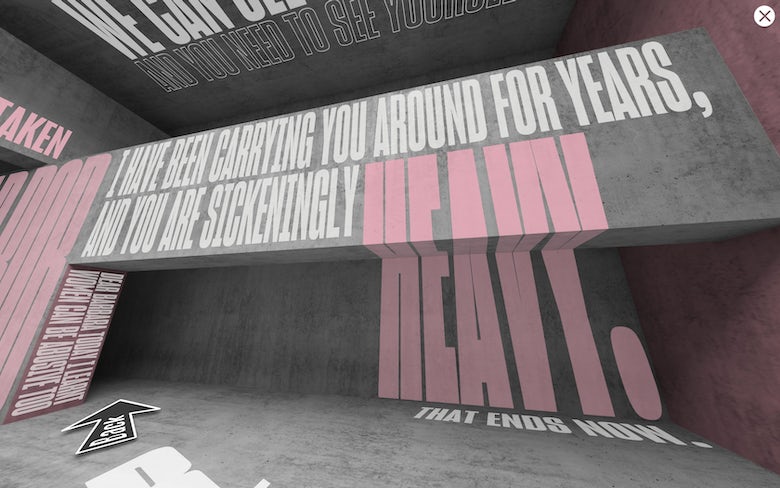 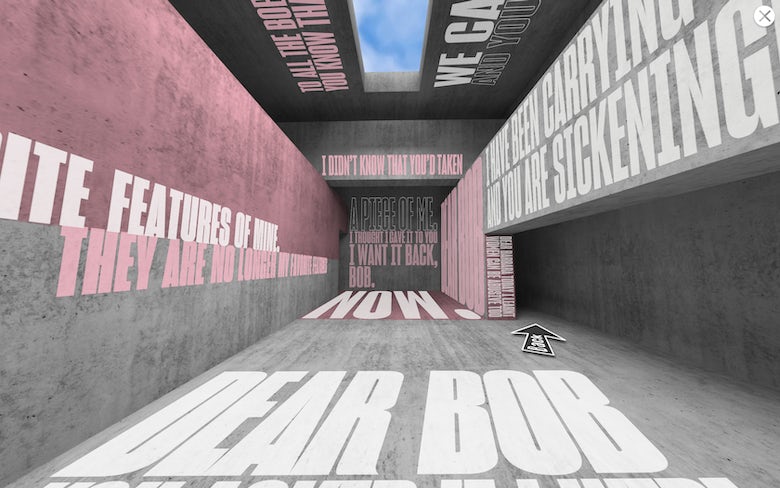 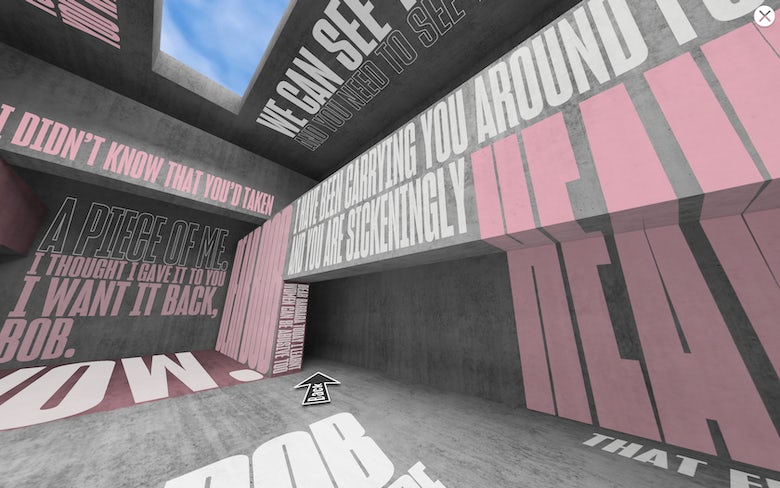