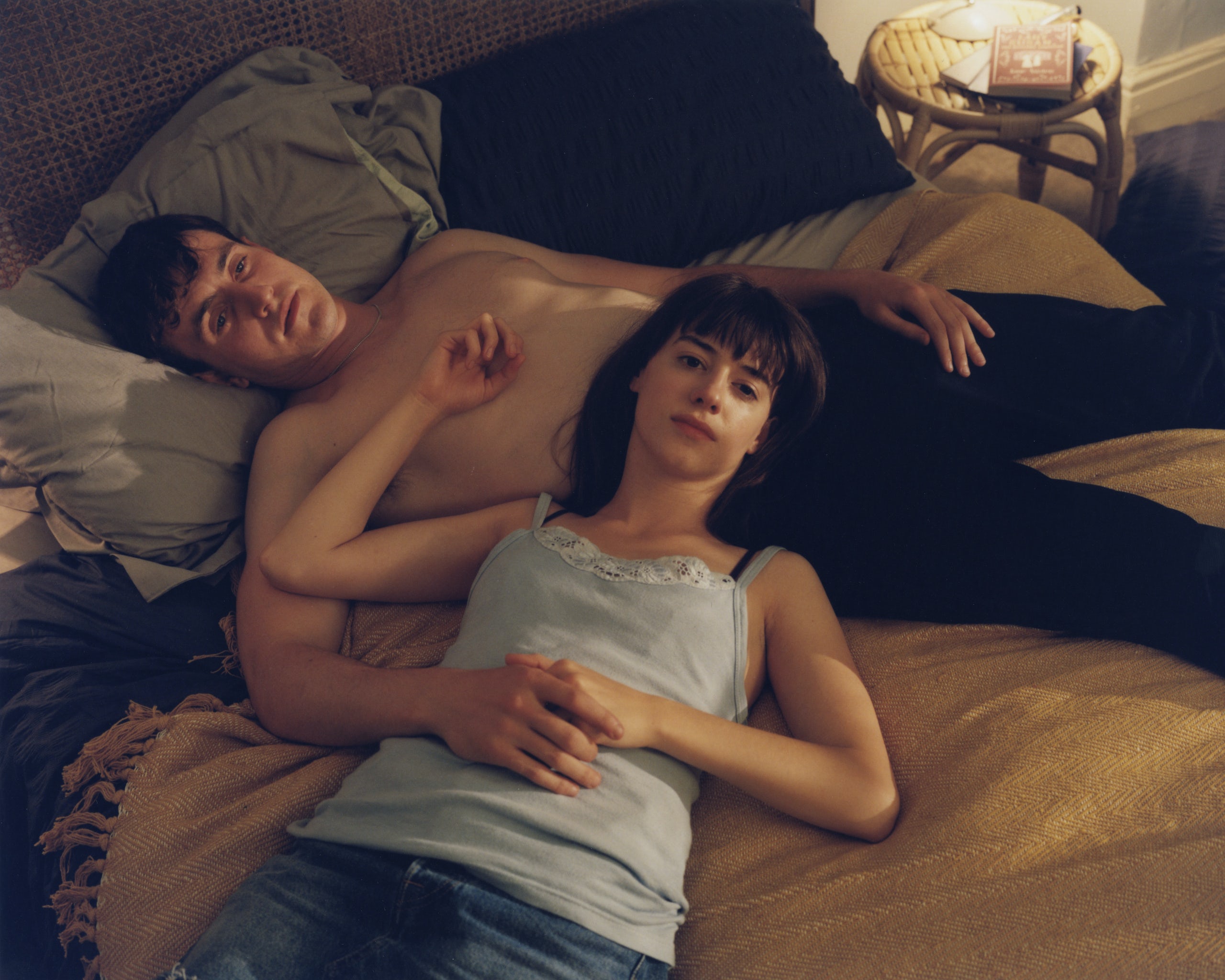 Photographer Enda Bowe was commissioned by director and executive producer Lenny Abrahamson to create a series of images to publicise the BBC Three adaptation of the novel Normal People by Sally Rooney.

“I was fortunate to work on the 12 episodes and build up a series of ­photos that were personal to the show, images that focused on the feelings and relationship between Daisy Edgar-Jones (as Marianne) and Paul Mescal (as Connell),” says Bowe.

The images were used as film posters, for publicity, and were published in a book of the TV series by Faber. 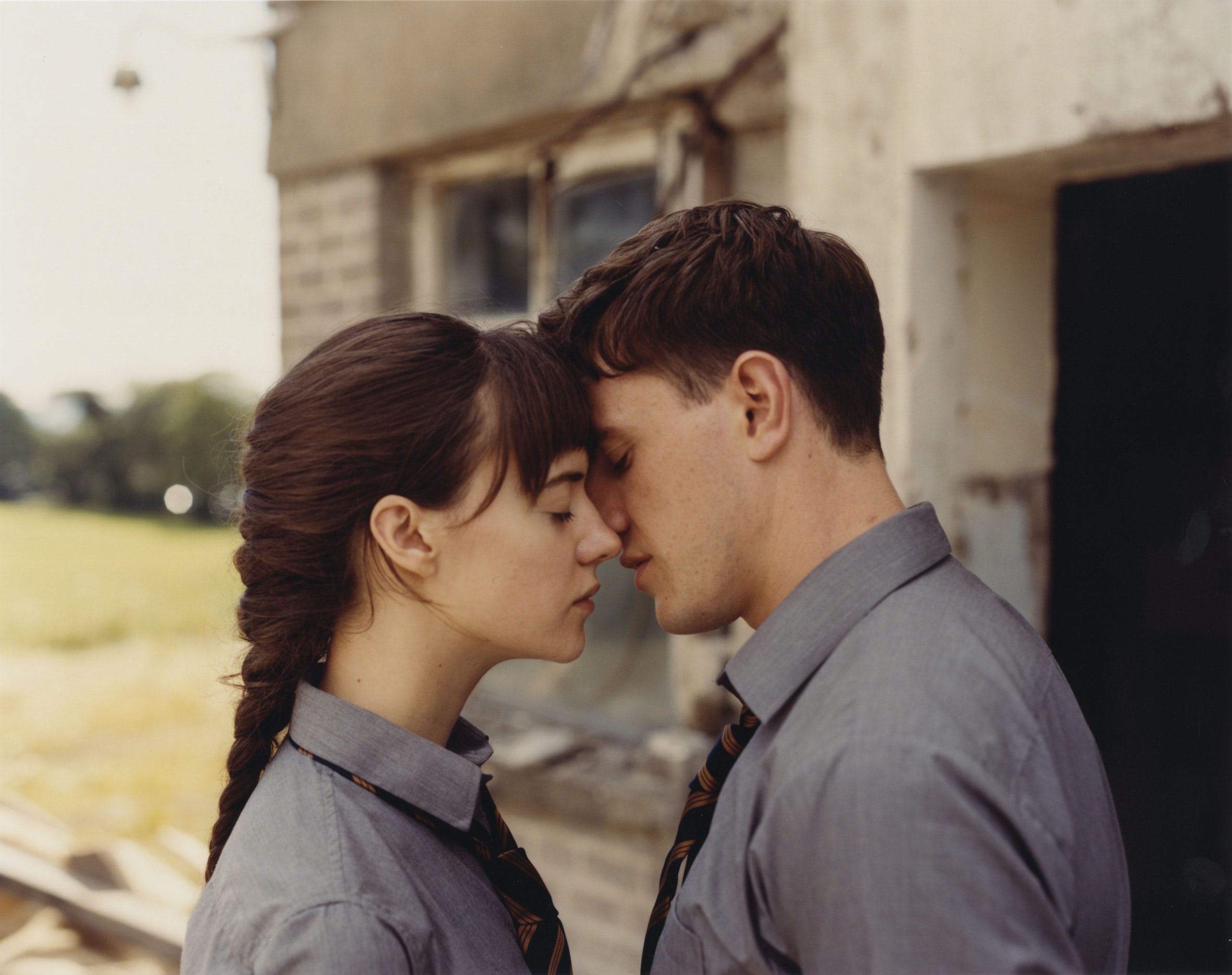 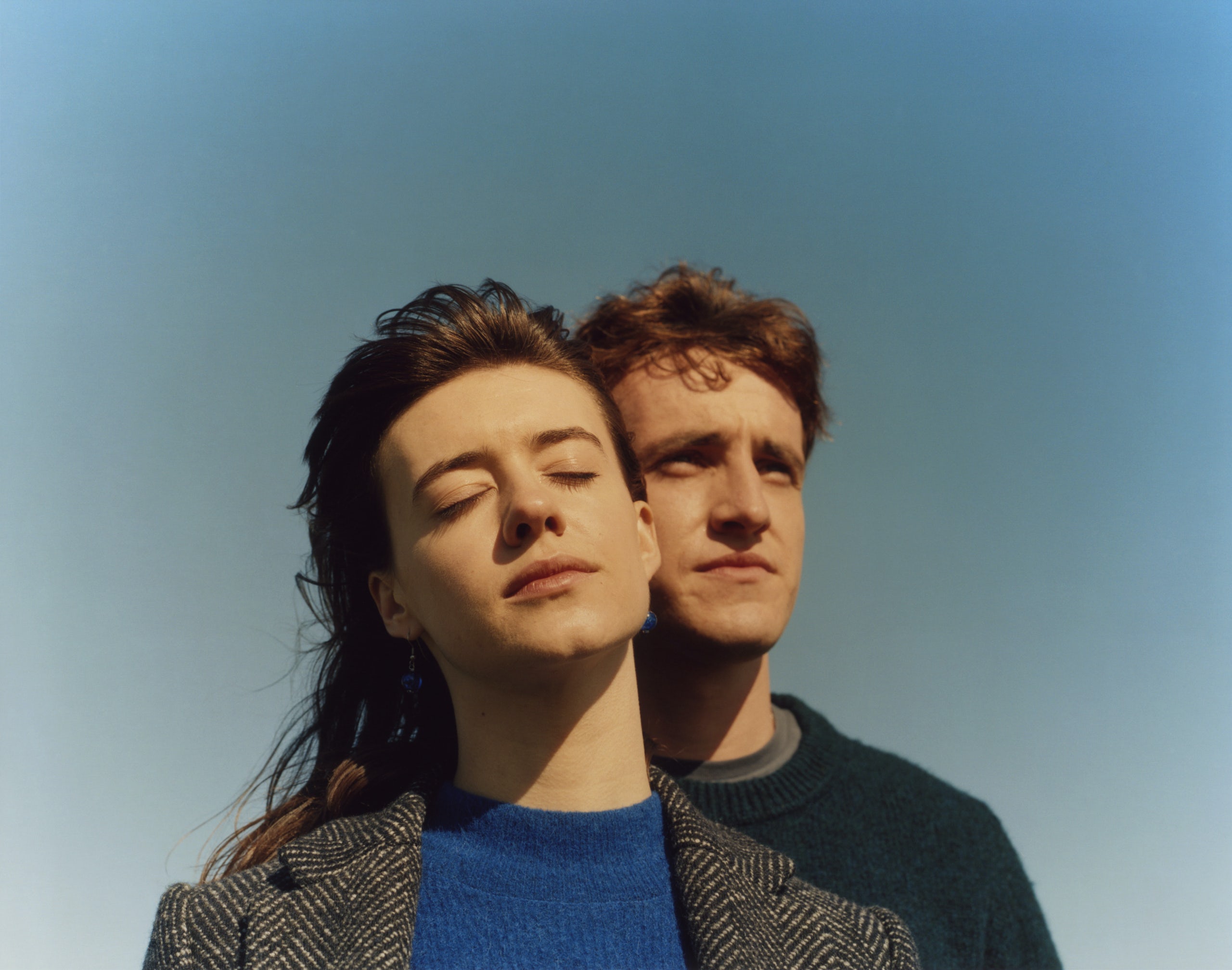 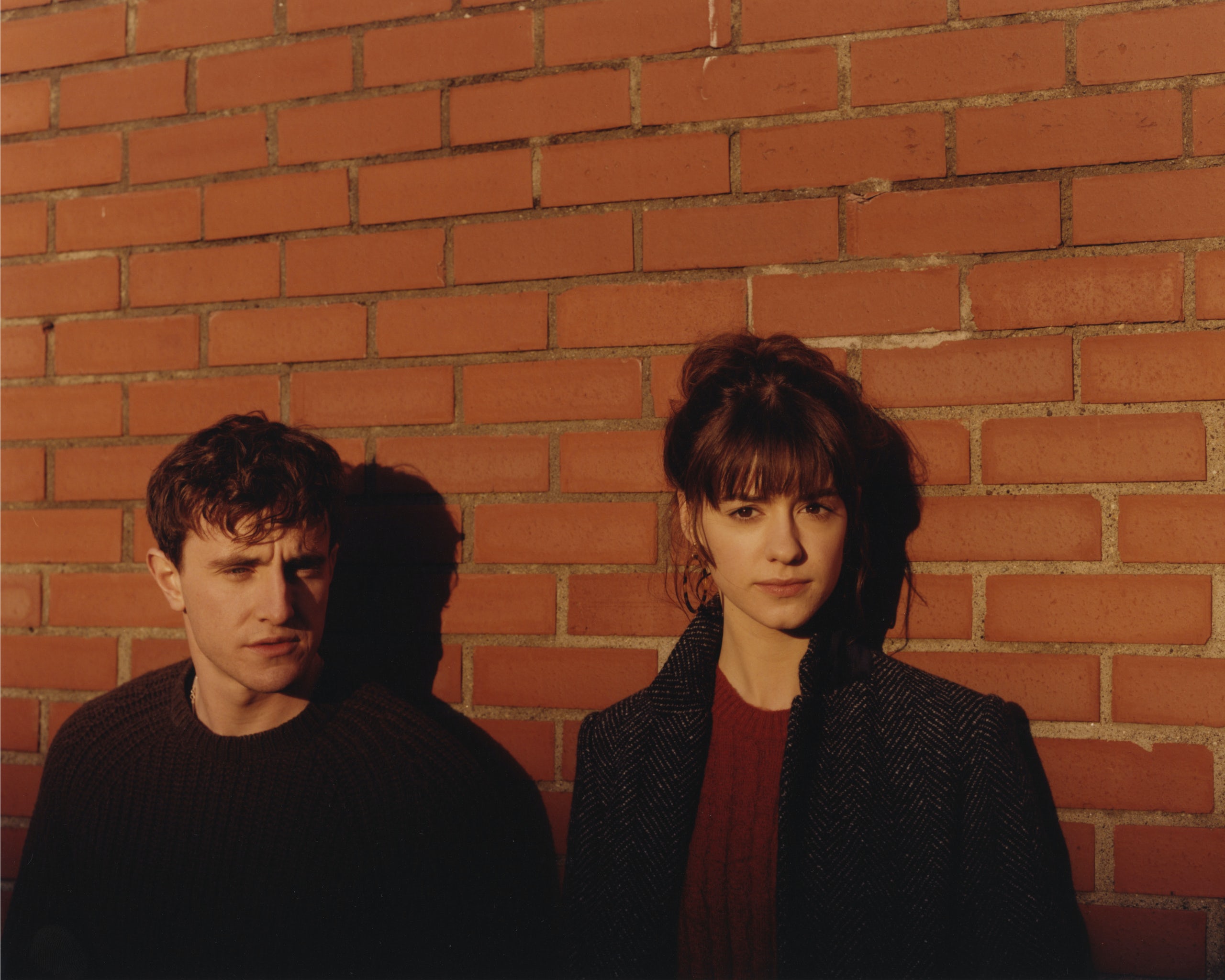 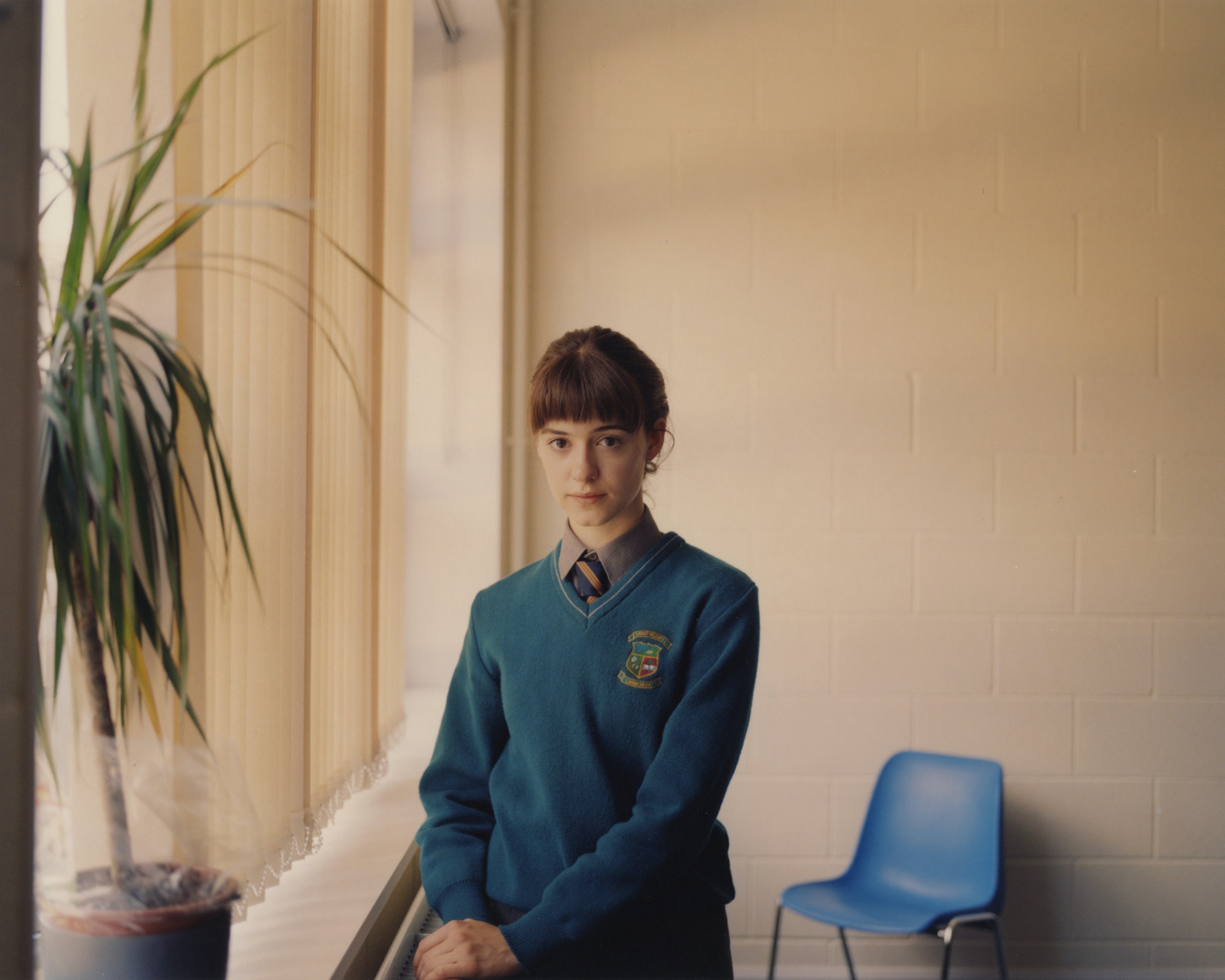