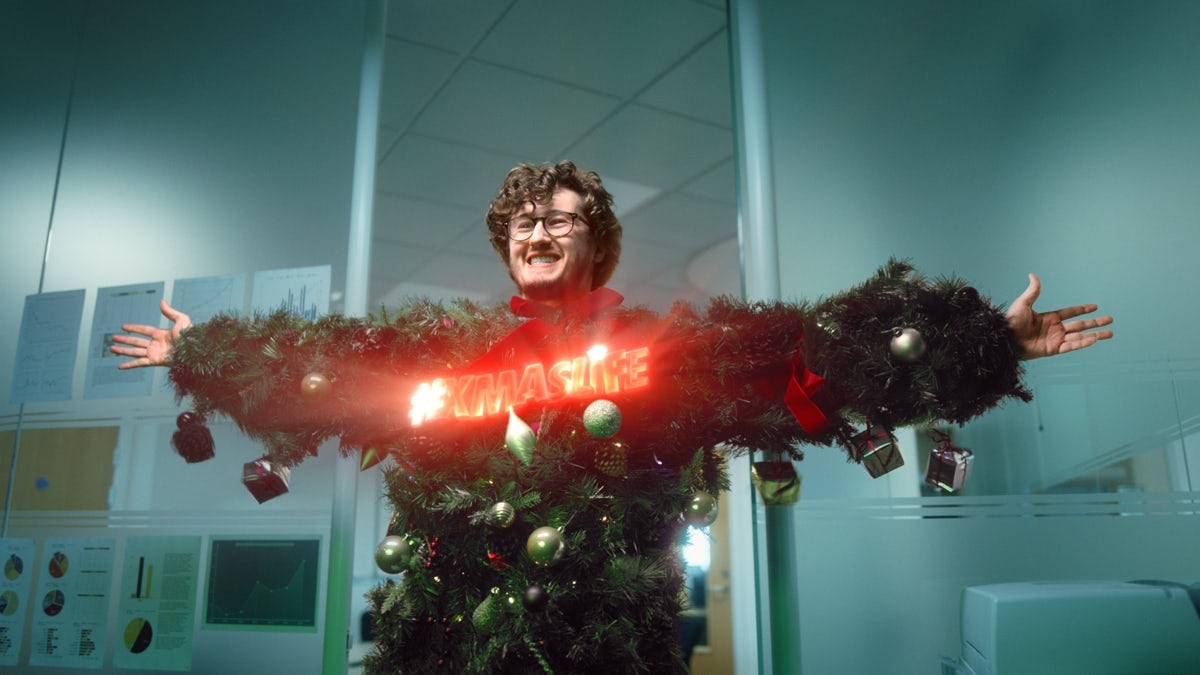 The ad, entitled #XmasLife, is decidedly jaunty in tone, particularly in comparison with the last two years, when BBC One went for more emotive, family-focused narratives. In 2018, it was all about a mother and son reconnecting, told through the story of a day frozen in time, while in 2017, it was about a dad struggling to find time to help his daughter get ready for her school talent show.

This time round, it’s less about family and more on all the things that make us look forward to Christmas such as being a big kid, indulging in box sets and, more topically, less turkeys being eaten thanks to a surge in interest in veganism.

“Christmas is a time when we come together through the shared treats and rituals of the season to take care of ourselves,” says Chris Hooper, Head of Marketing.

“BBC One has a special role in helping to bring people together and, understanding that poignant festive brand films are a territory that feels well-explored, we wanted to demonstrate this in a way that was relatable and fun.” 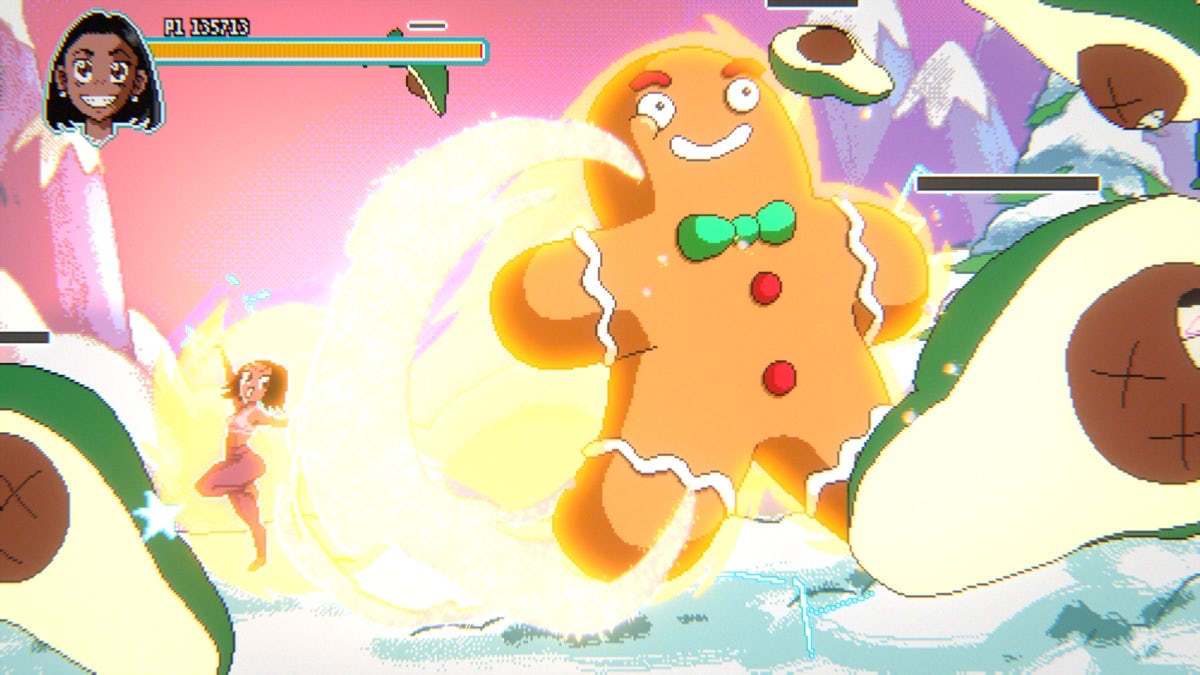 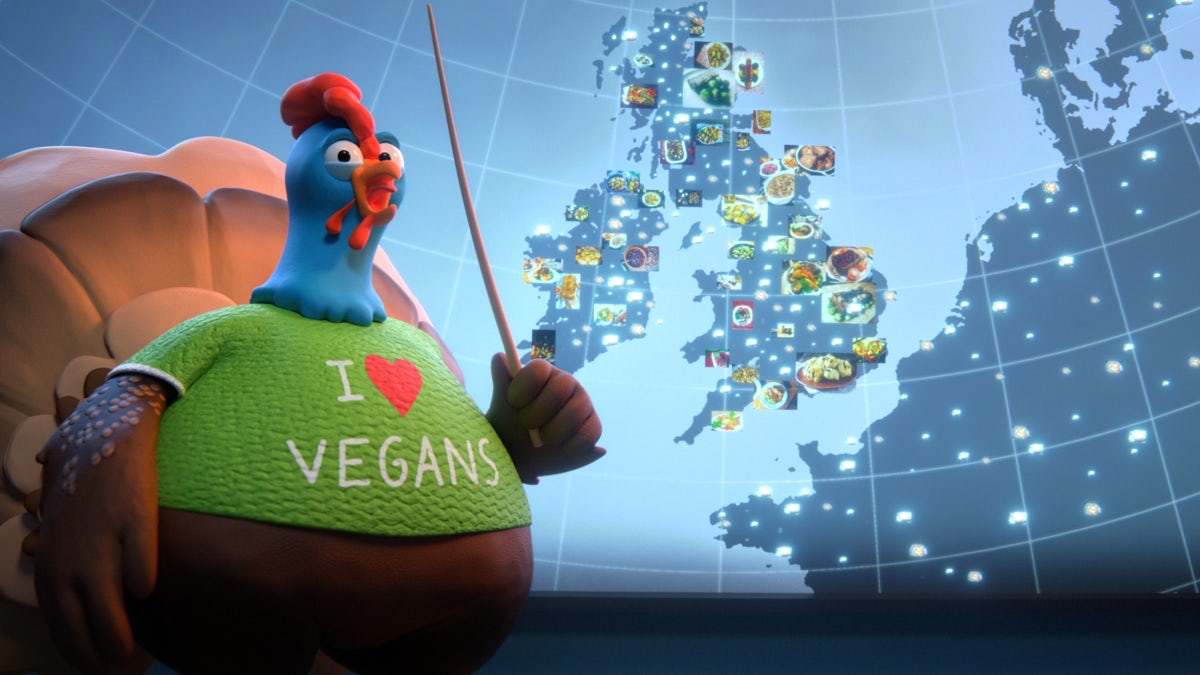 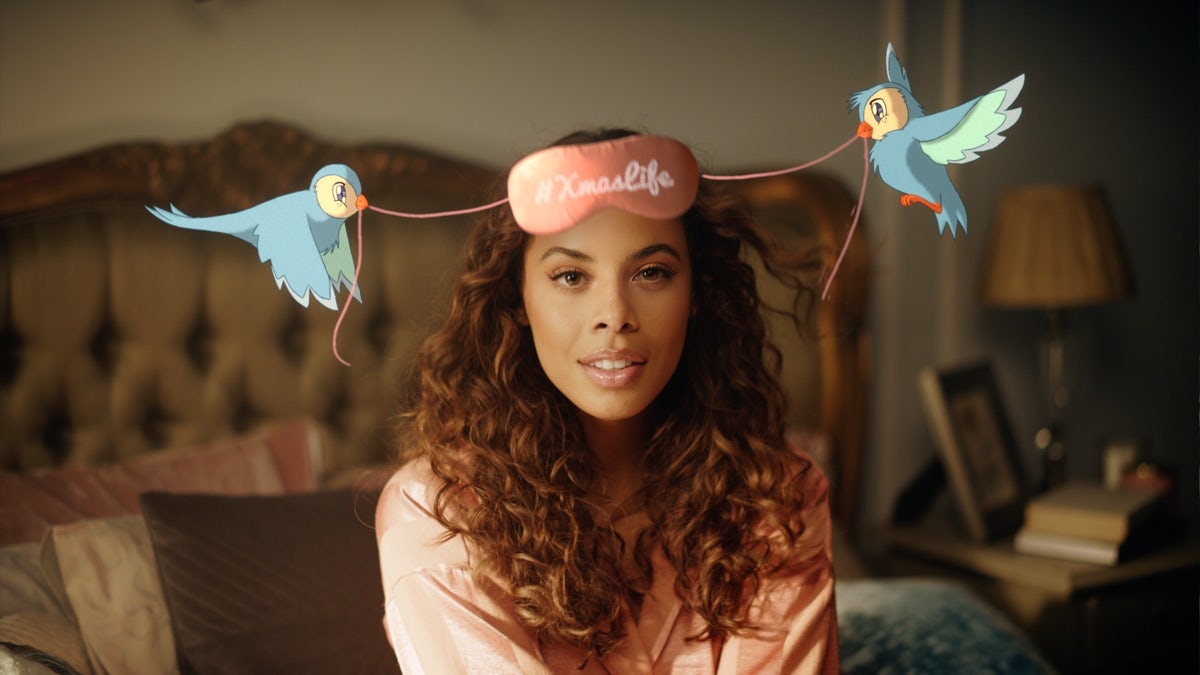 The film is a break from the more earnest advertising of the season, but has a faint whiff of the BBC trying too hard to be trendy – with hashtags, plant-based diets and phone-dependent teenagers all dutifully ticked off the list.

It’s also not necessarily particularly relatable. For many people, long lie-ins and lounging about on the sofa for days at a time is unrealistic, even at Christmas, as is avoiding the inevitable family political arguments, particularly post-Brexit vote.