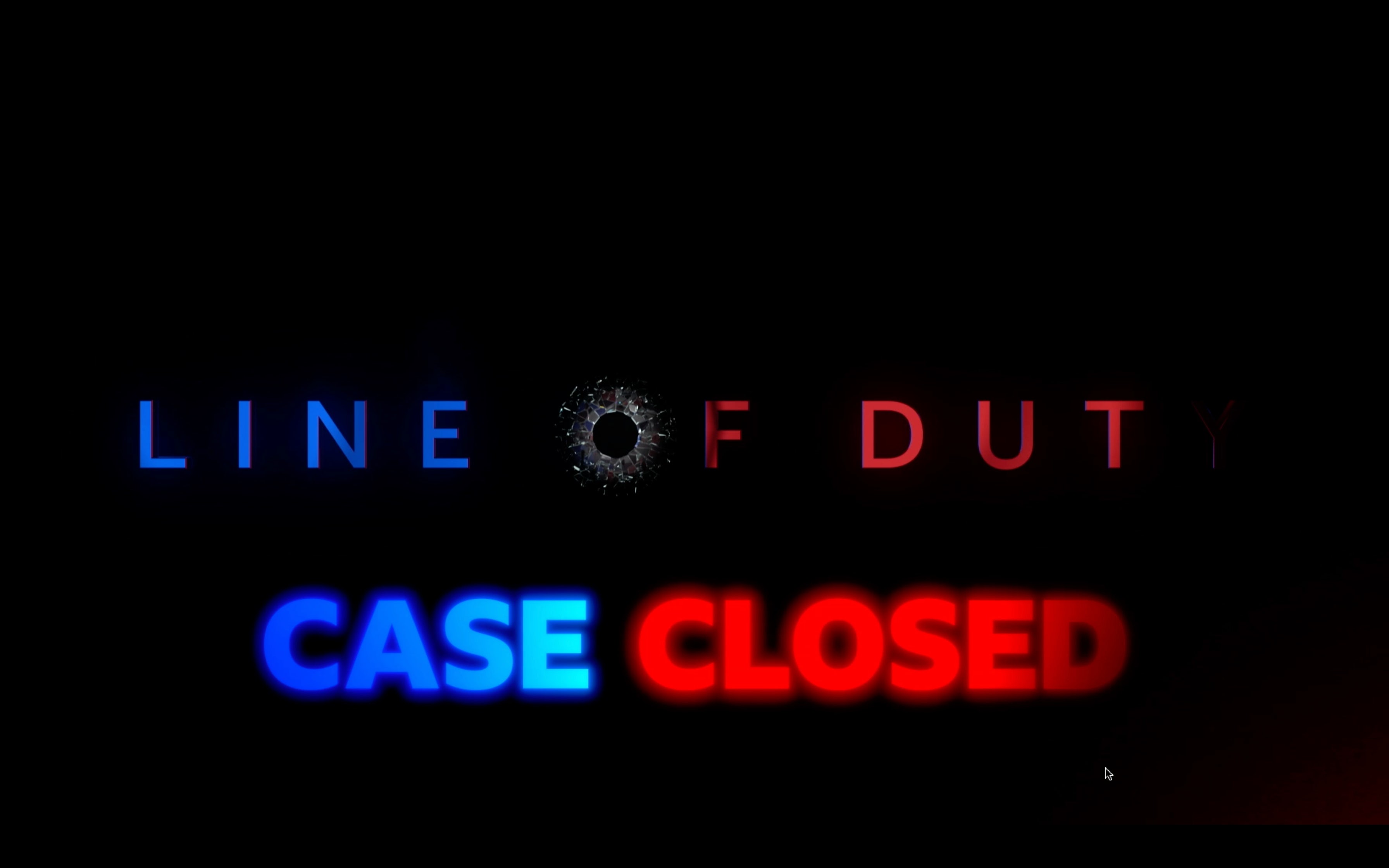 The hugely popular BBC police drama, Line of Duty, is renowned for its complex storylines, which have played out over several series and led fans to become experts on the show’s twists and turns. So to build excitement for the new – and potentially last – series, it made sense to ask fans to turn detective themselves via Operation Easter Egg Hunt, a trail of crackable clues that took users around the web and delivered the hooks of this year’s storyline.

To kick off the challenge, BBC Creative hid a QR code in the launch trailer for the new series, which despite not being flagged was immediately picked up by fans. Scanning the QR code took users initially to a Google Docs letter and then on a hunt via a series of links, videos, clues and puzzles. Those who cracked the challenges were rewarded with a message from central character, Ted Hastings, inviting them to join AC-12, the anti-corruption unit at the heart of the series, as well as being able to view an exclusive clip from the new series.

The campaign generated vast amounts of chatter online as communities grouped together to help each other, with the official Facebook Line of Duty group receiving over 400 comments on a single post trying to crack the case. 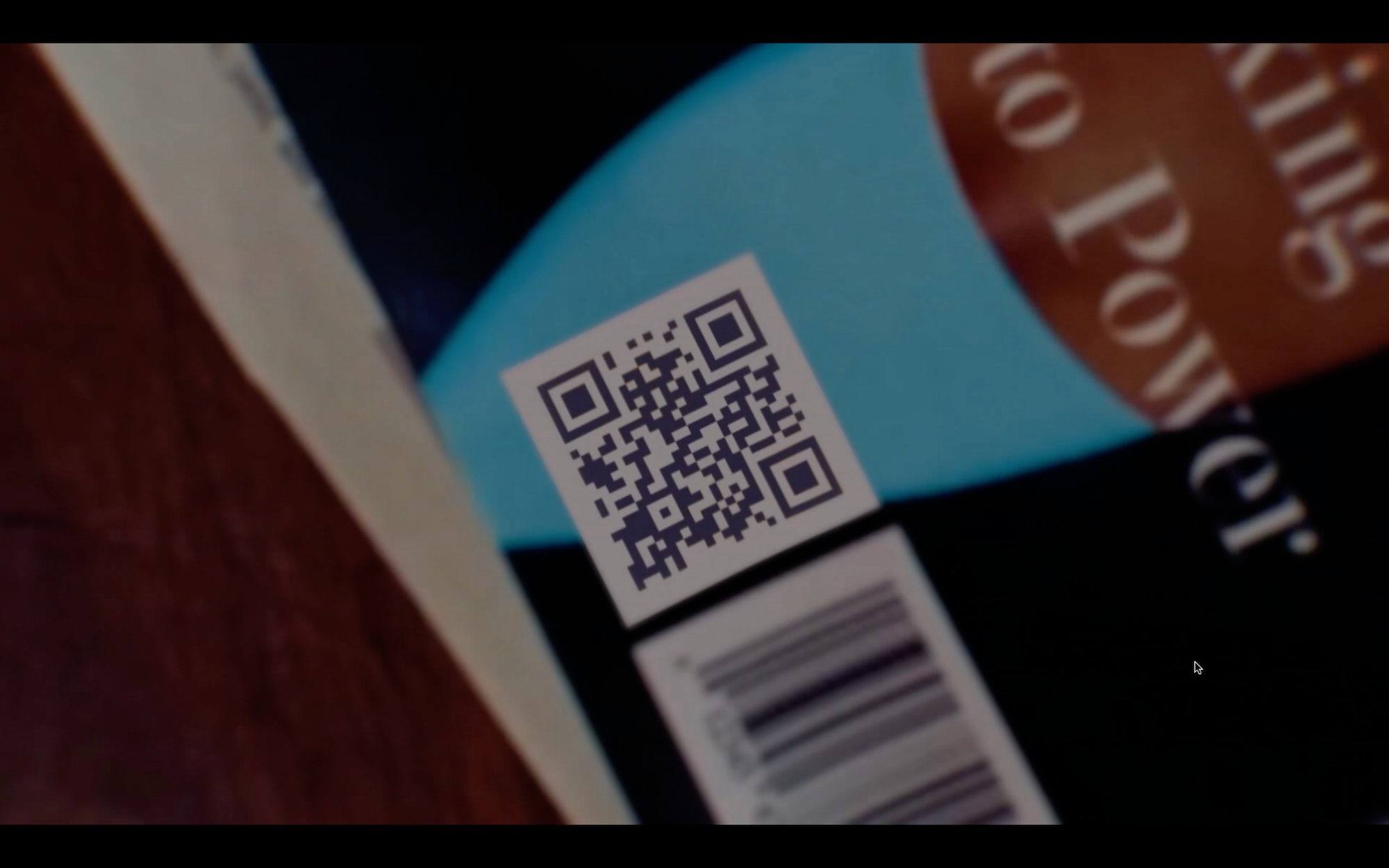 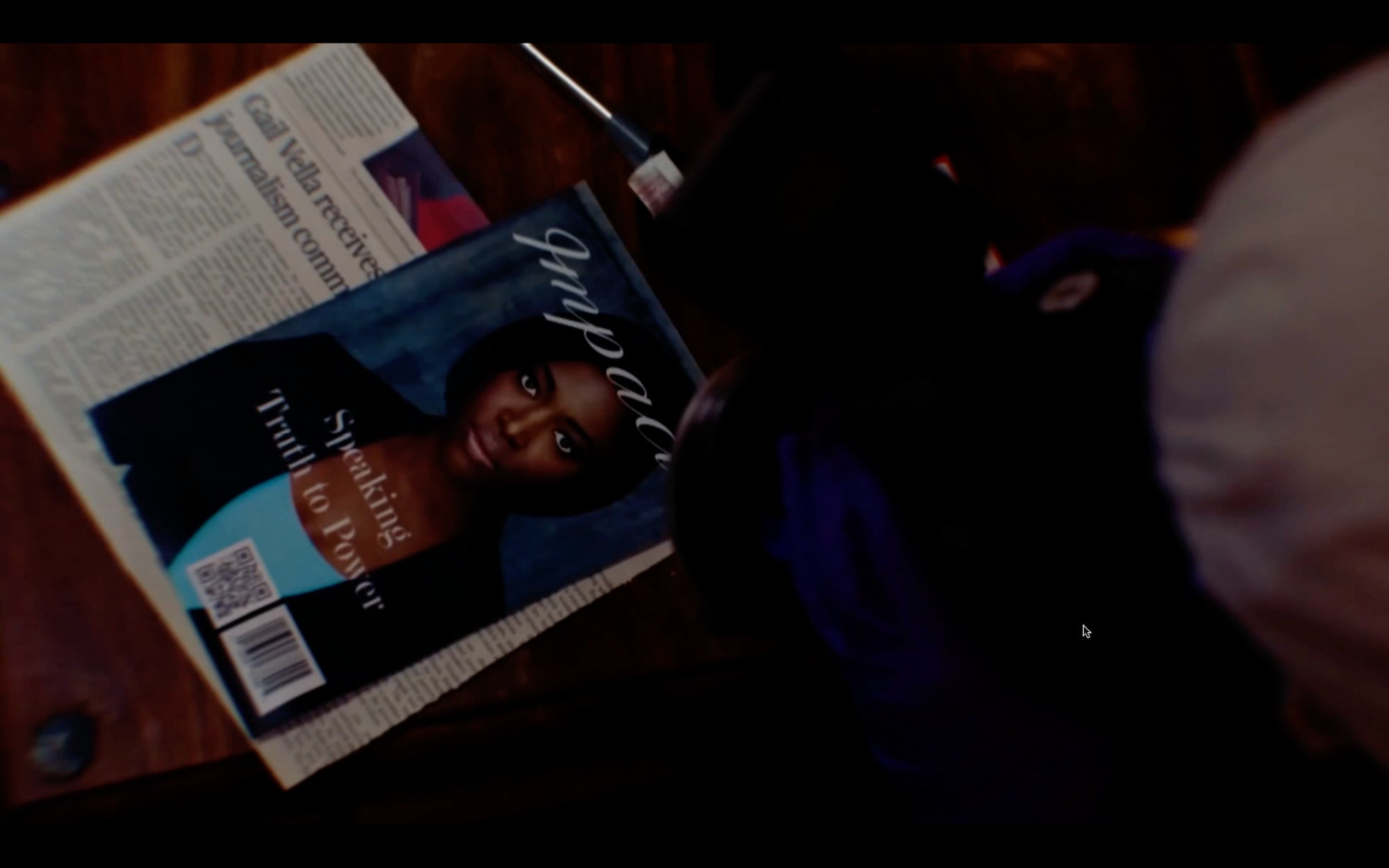