The BBC One Christmas film is usually something special, and this year is no exception as the broadcaster releases a two-minute short which celebrates spending time with your family over the festive season.

The film tells the story of a work-addled dad who is struggling to find time to help his daughter prepare for the school talent show. But in a happy ending, he provides support when she needs it the most.

Created by the BBC’s in-house creative agency, BBC Creative, the short is directed by Blinkink’s Elliot Dear, who was behind the much-celebrated Bear and the Hare ad for John Lewis in 2013. 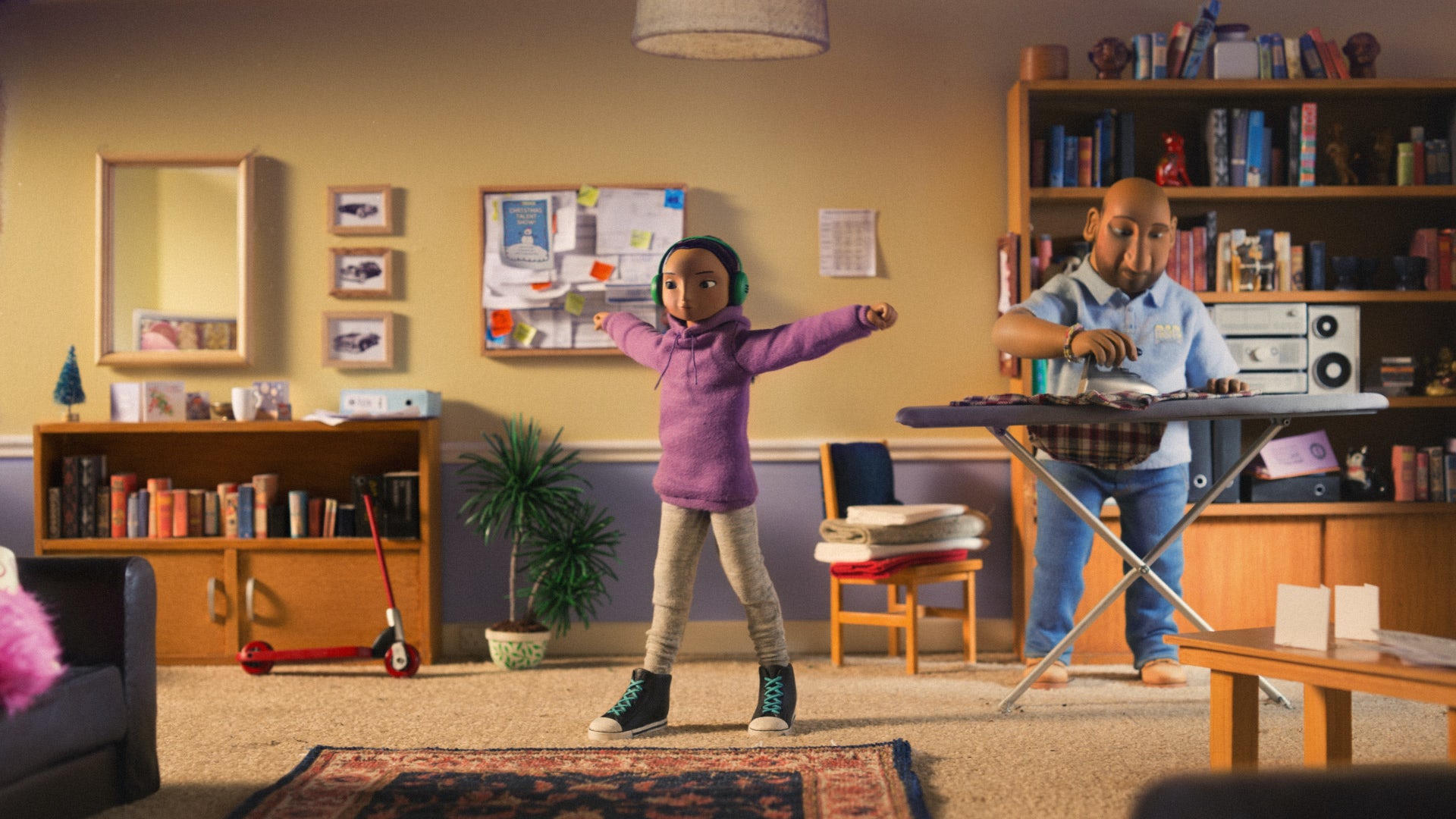 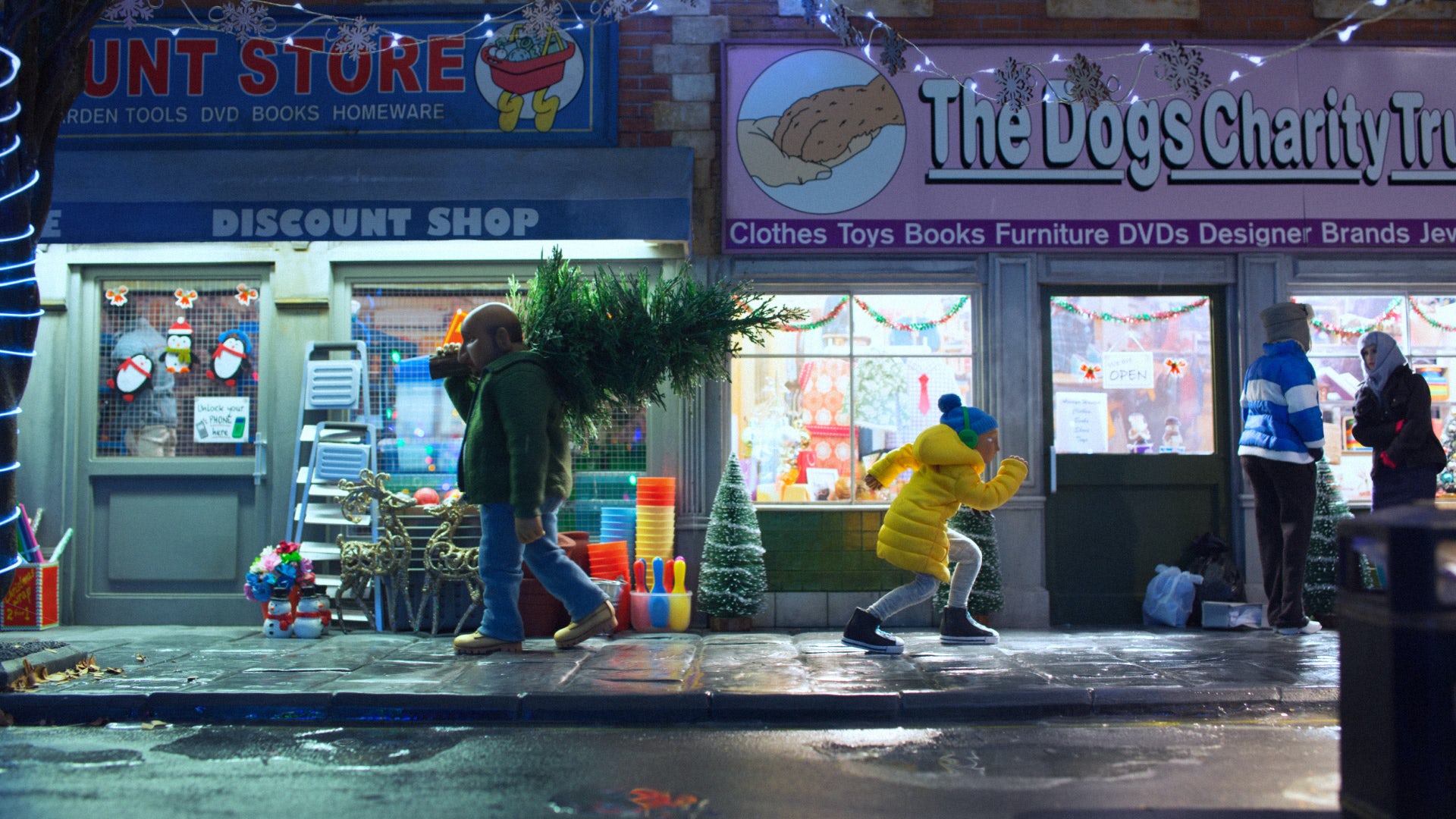 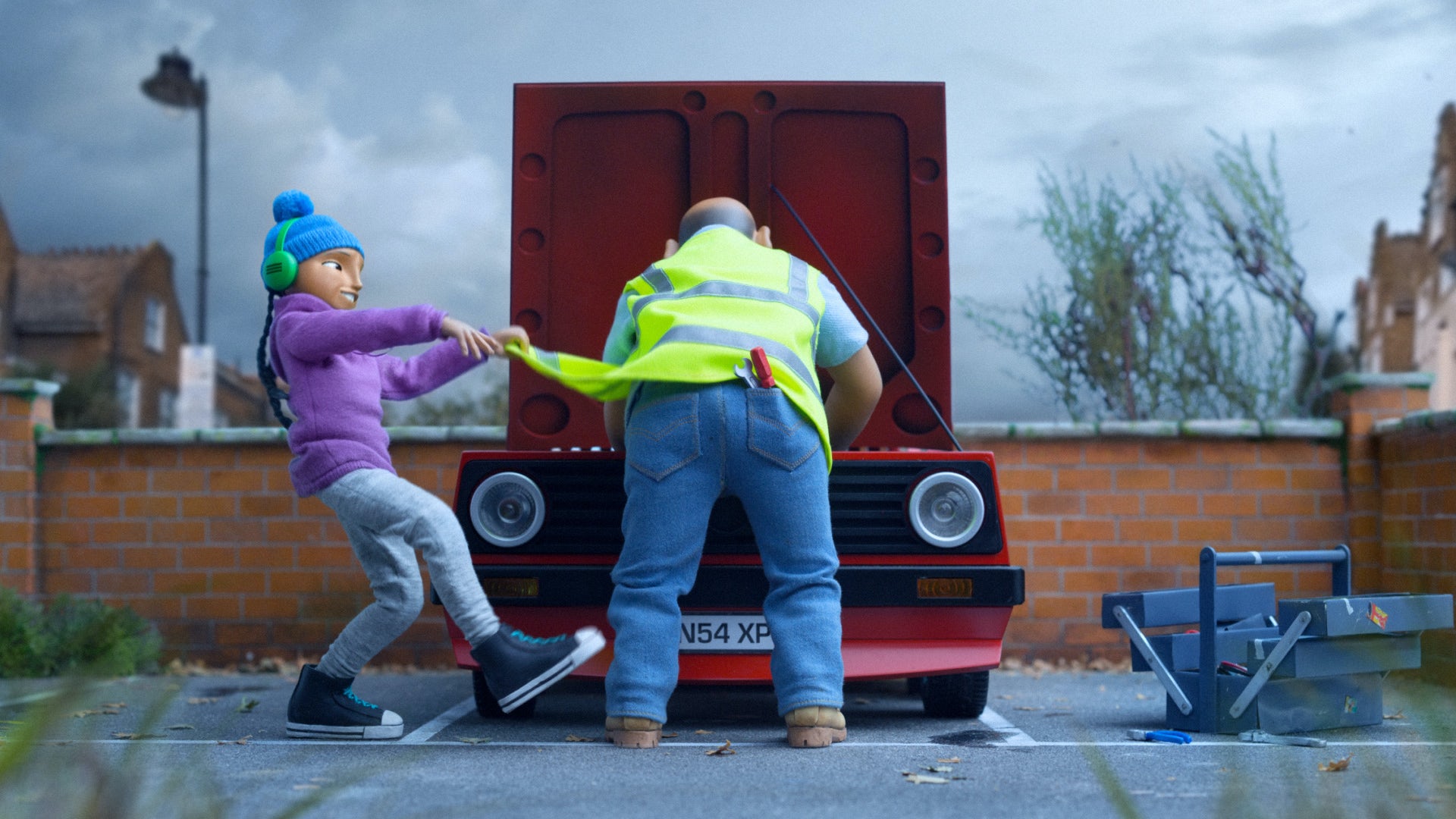 It uses a mix of animation techniques, with the characters animated using stop-motion but with the facial expressions created and mapped on the puppets using CGI.

“The story is about an emotional connection between a girl and her dad,” says Dear. “We wanted to make a film that had the charming, handmade qualities of stop-motion animation, the tiny imperfections that let you know it’s been done for real. The aim was to combine this with CG animation – which we used for the faces – in order to capture the tiny nuances of human facial expressions, enabling the characters to be very emotive without the use of dialogue.”

The film will run throughout the Christmas period on BBC One.