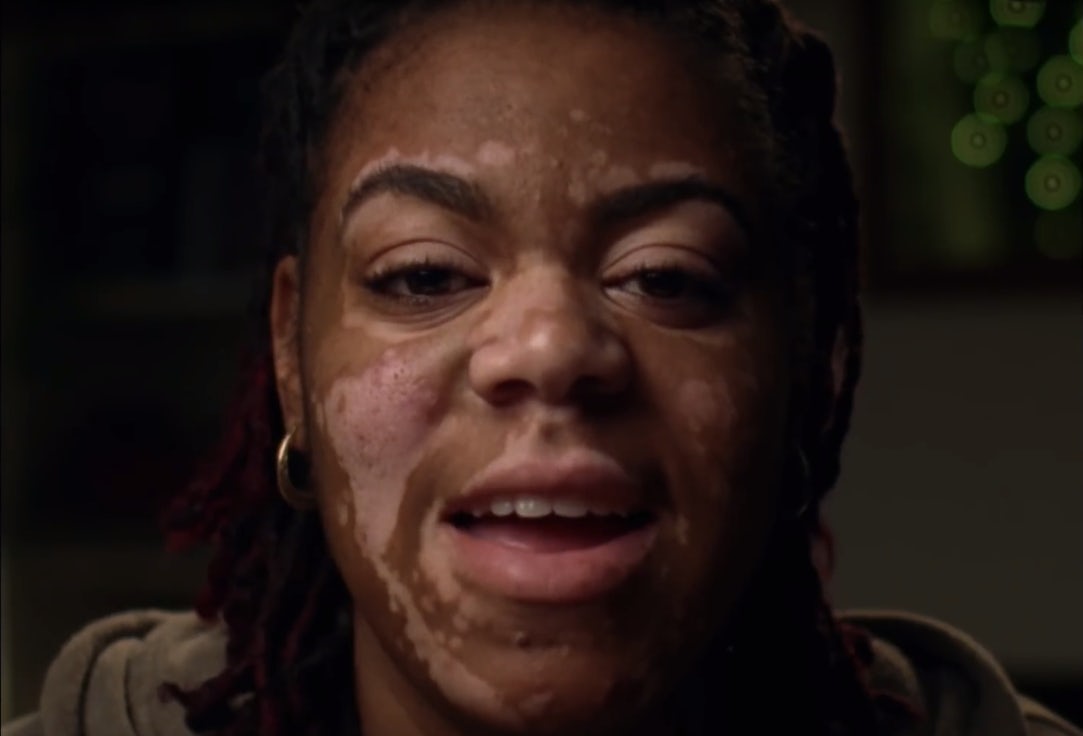 The new film is created by BBC Creative, the broadcaster’s in-house agency, and it stars figures from across BBC Three’s output, from documentaries to comedy.

The BBC first used Reed’s song in 1997, for a huge brand film that emphasised the variety of music that could be found on the BBC. It starred major music stars from across all genres, from opera to gospel, pop to jazz, and ended with an explicit message about the importance of the licence fee (a statement it would be difficult to imagine the BBC would be brave enough to use today).

The song is featured in a less grandiose way in the new BBC Three short, and the overall tone is less earnest as a result, with even a laugh delivered halfway through from Kerry and Kurtan from the comedy This Country. It doesn’t shy away from including potentially controversial footage either, from the disguised voice of a criminal to a group of football fans boisterously singing along in a kebab shop. 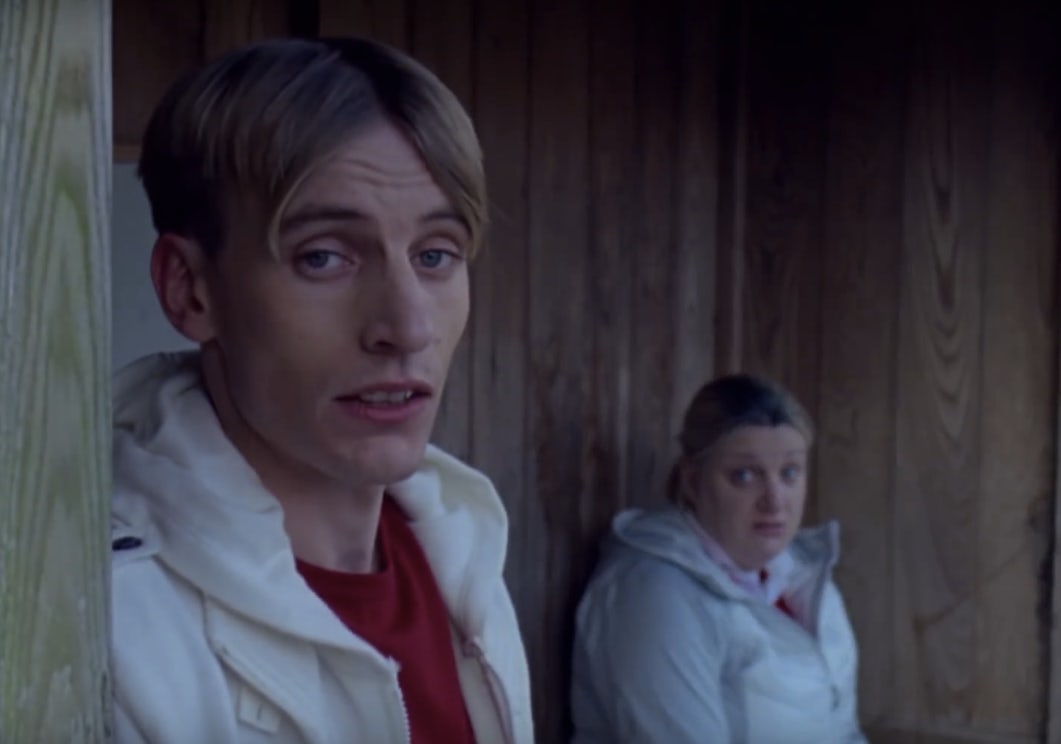 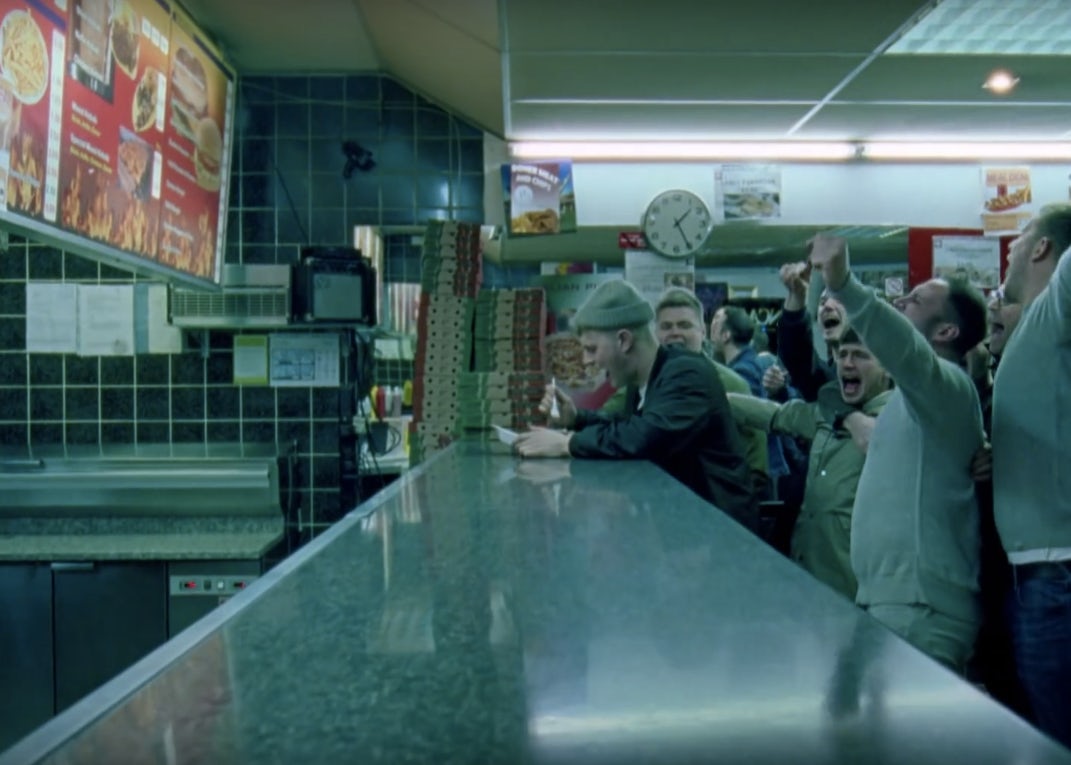 Since BBC Three went online in 2016, it has received critical acclaim for its output, which includes shows such as Fleabag, People Just Do Nothing, Thirteen, Murdered By My Father and Life and Death Row. The BBC has also announced a £10 million investment to expand its commissioning remit.

This new film is a bold statement of what the channel has achieved so far, and, despite drawing on the BBC’s past with the use of the song, it remains a distinctly BBC Three production.