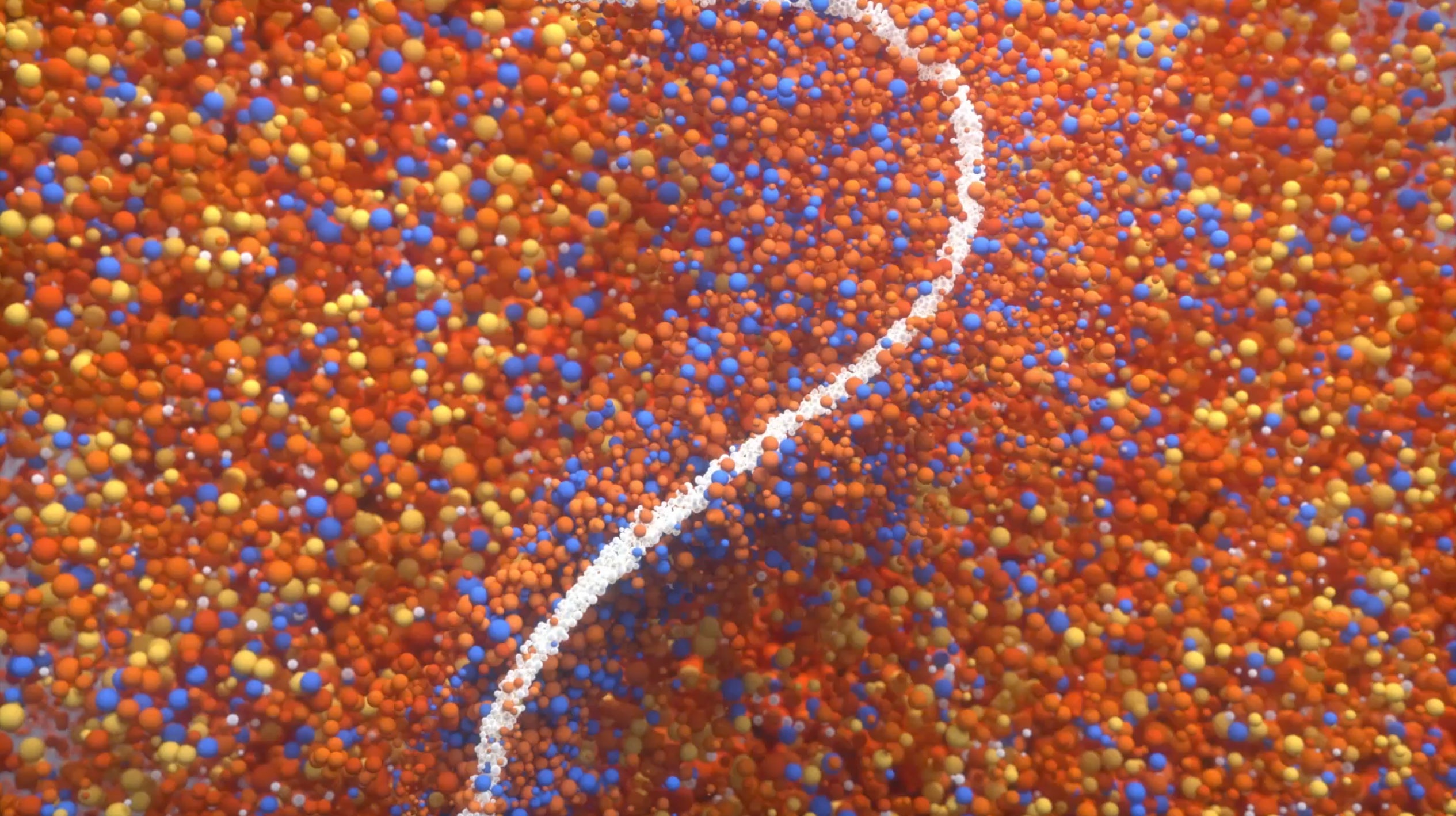 This is the second batch of BBC Two idents, following last year’s initial rebrand by BBC Creative and Superunion, which won an award in the 2019 Annual. The new idents are created by BBC Creative and Superunion, in collaboration with animators including FutureDeluxe, Buck Design, and More and More. As in the previous ones, they show a devotion to craft and aim to reflect the channel’s commitment to specialism, creativity, alternative outlooks, challenging and complex programming, and unorthodox DNA.

Audio to accompany the animations was created by award-winning British composer and sound designer Alex Baranowski. Each soundscape was built from the acoustic foundation of the same two notes, which, depending on the visual story it accompanies, evolves uniquely to produce an atmospheric journey to complement the themes of the idents. 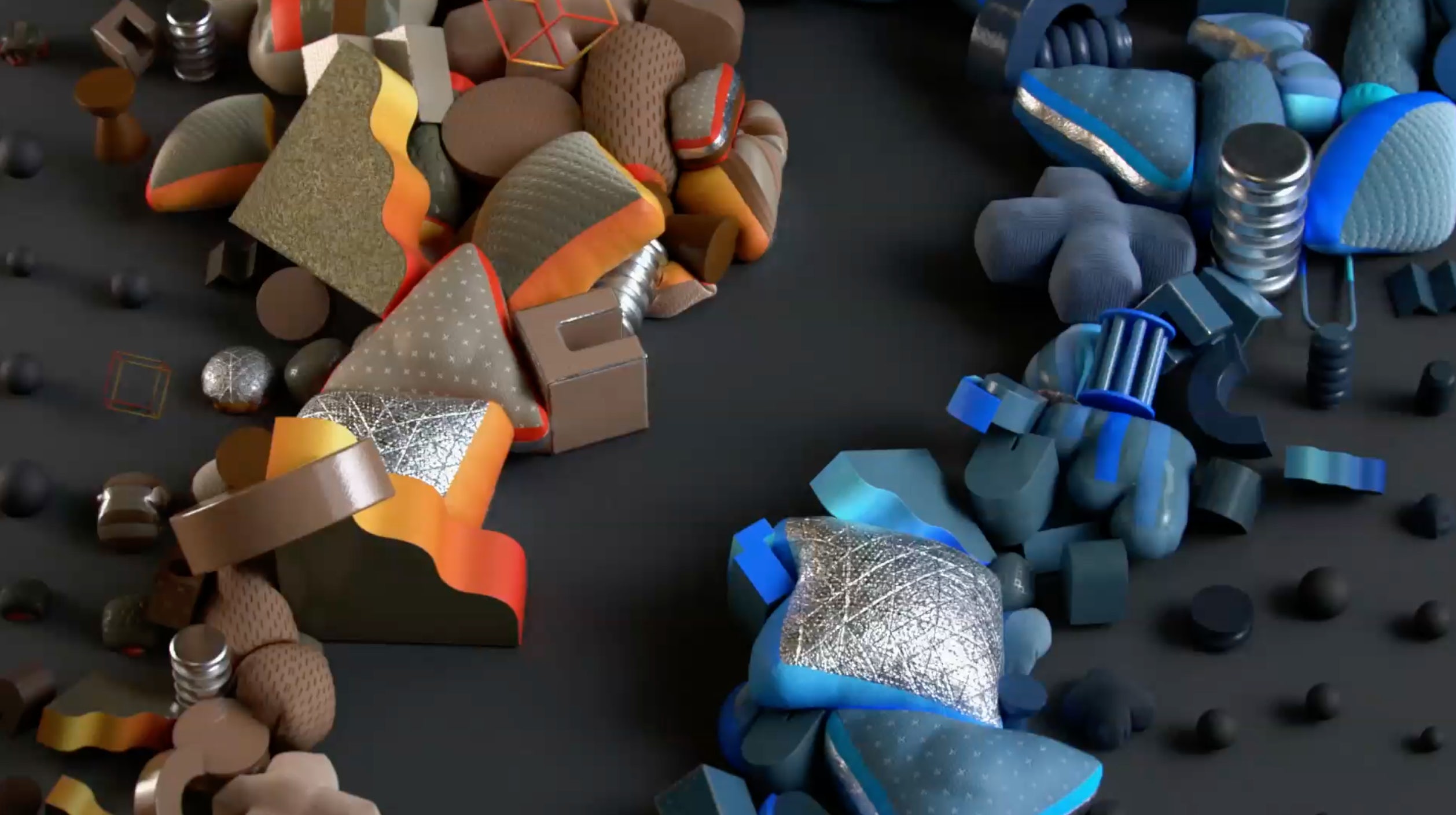 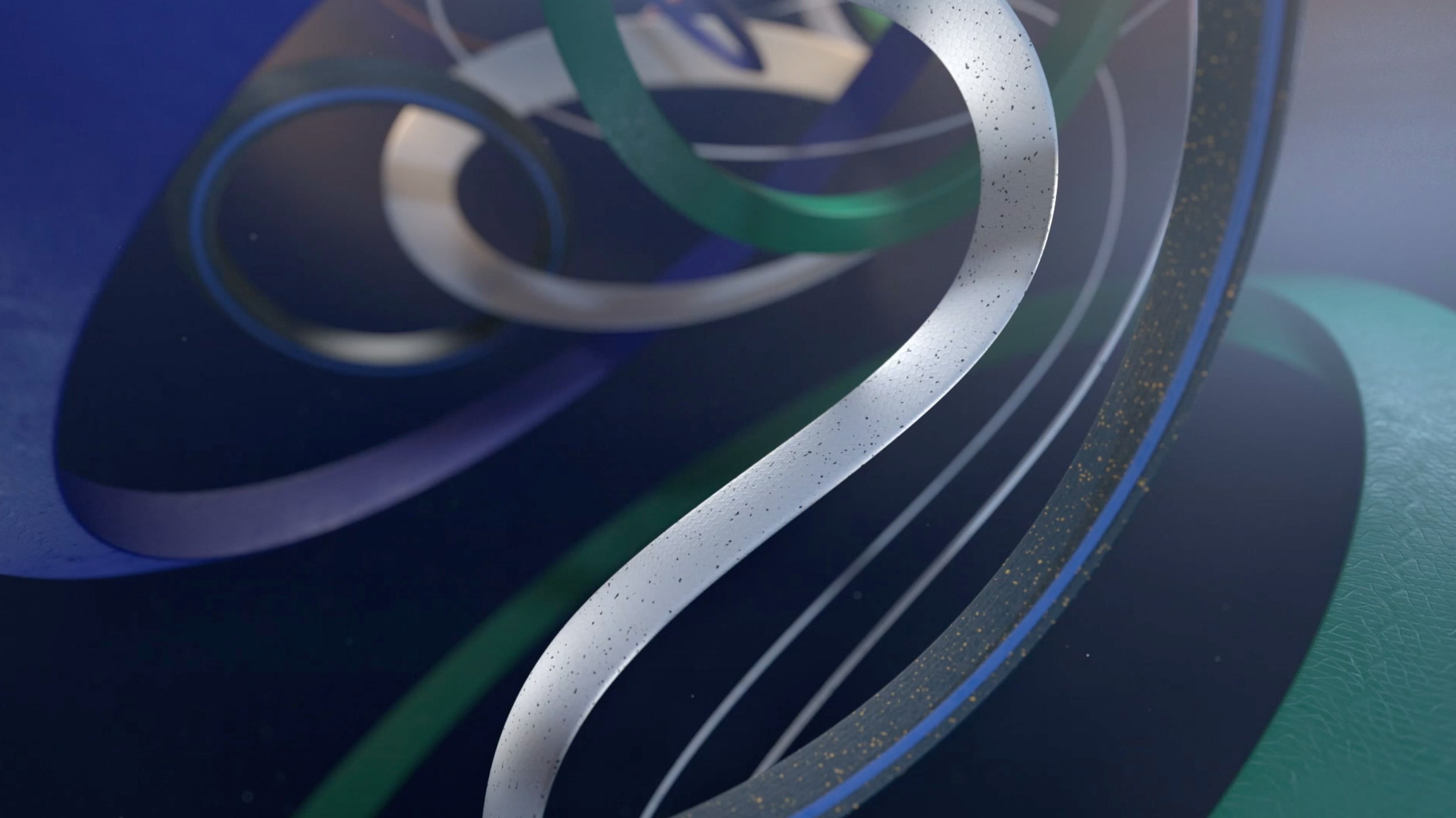 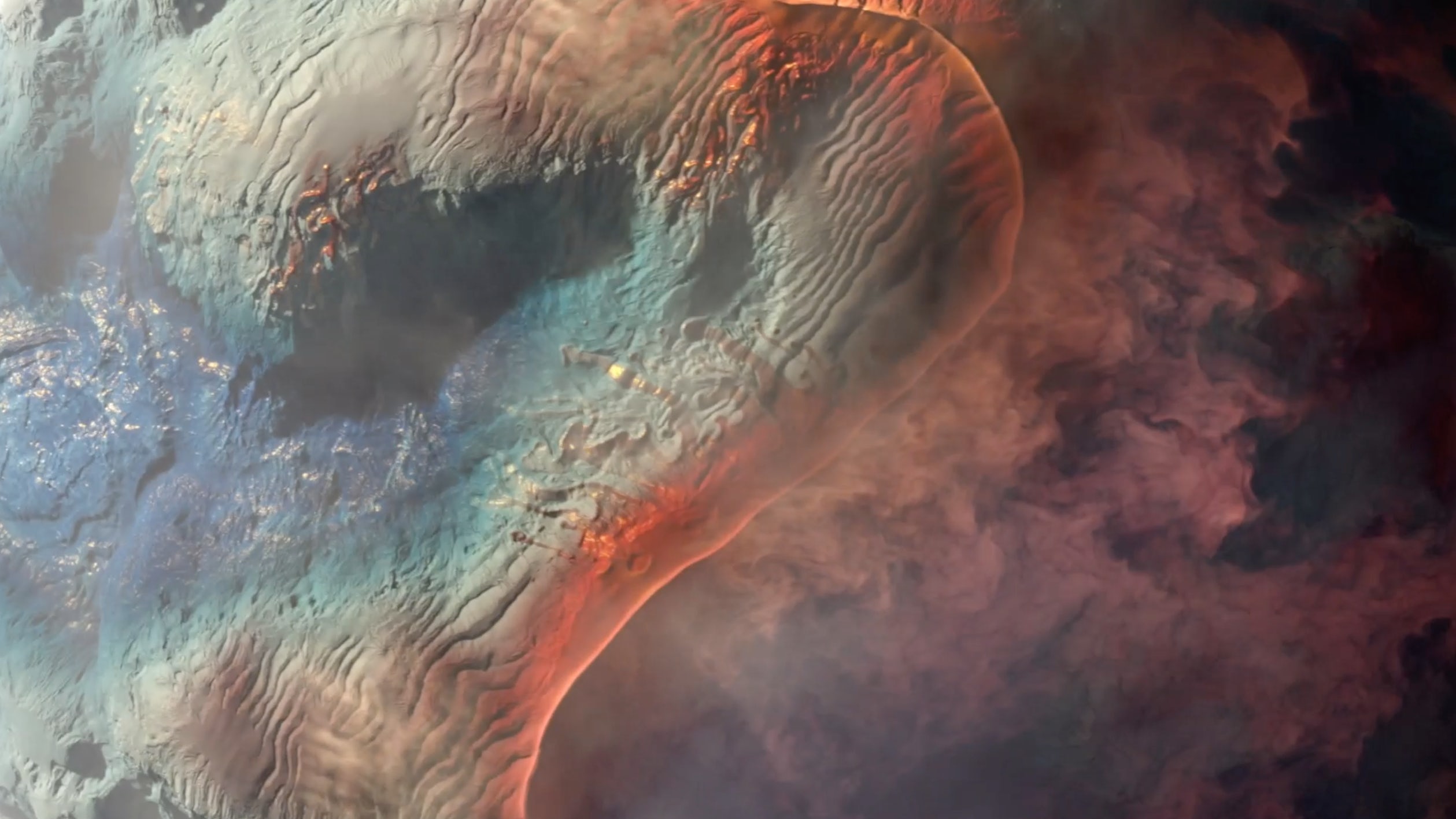 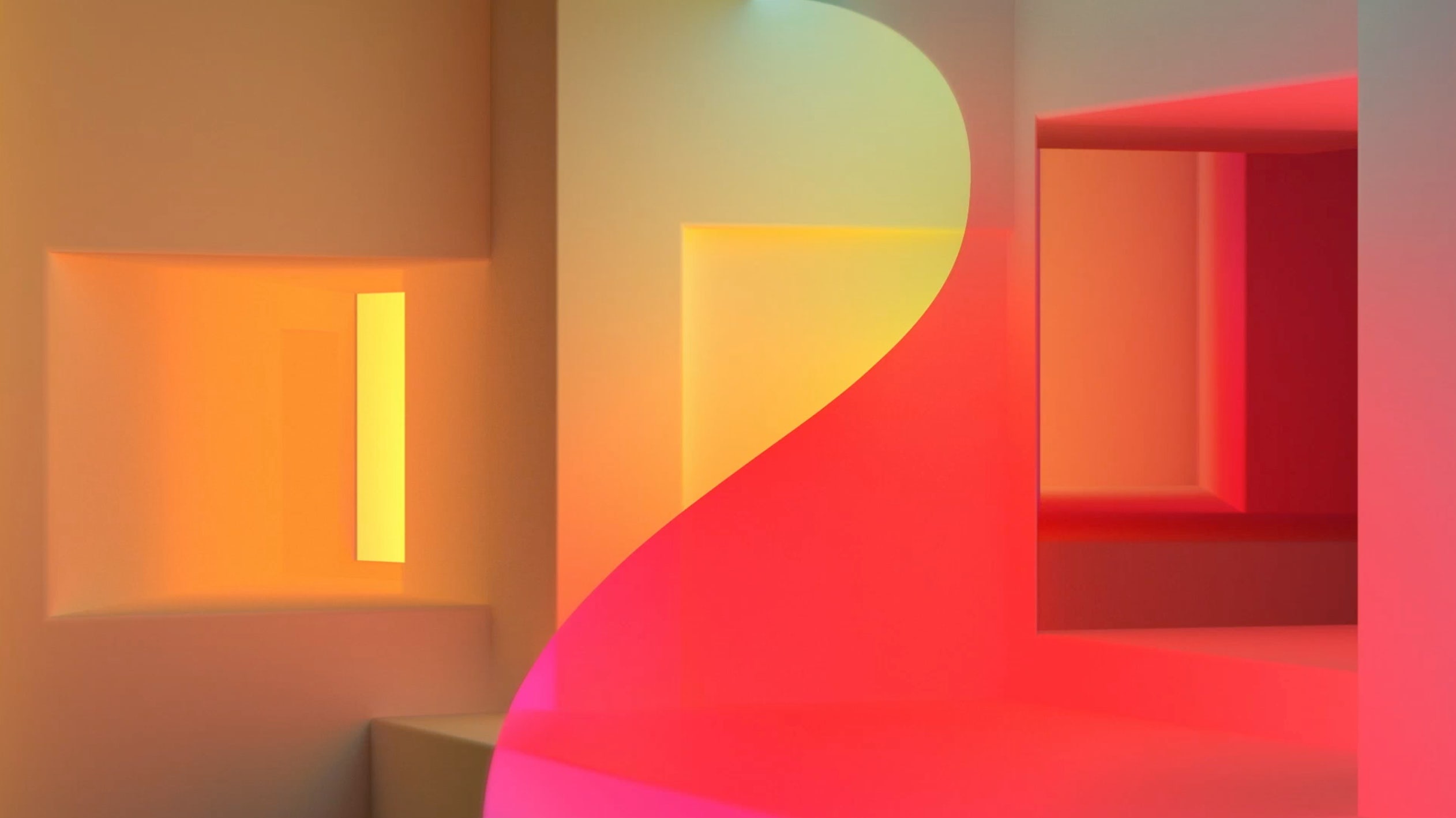 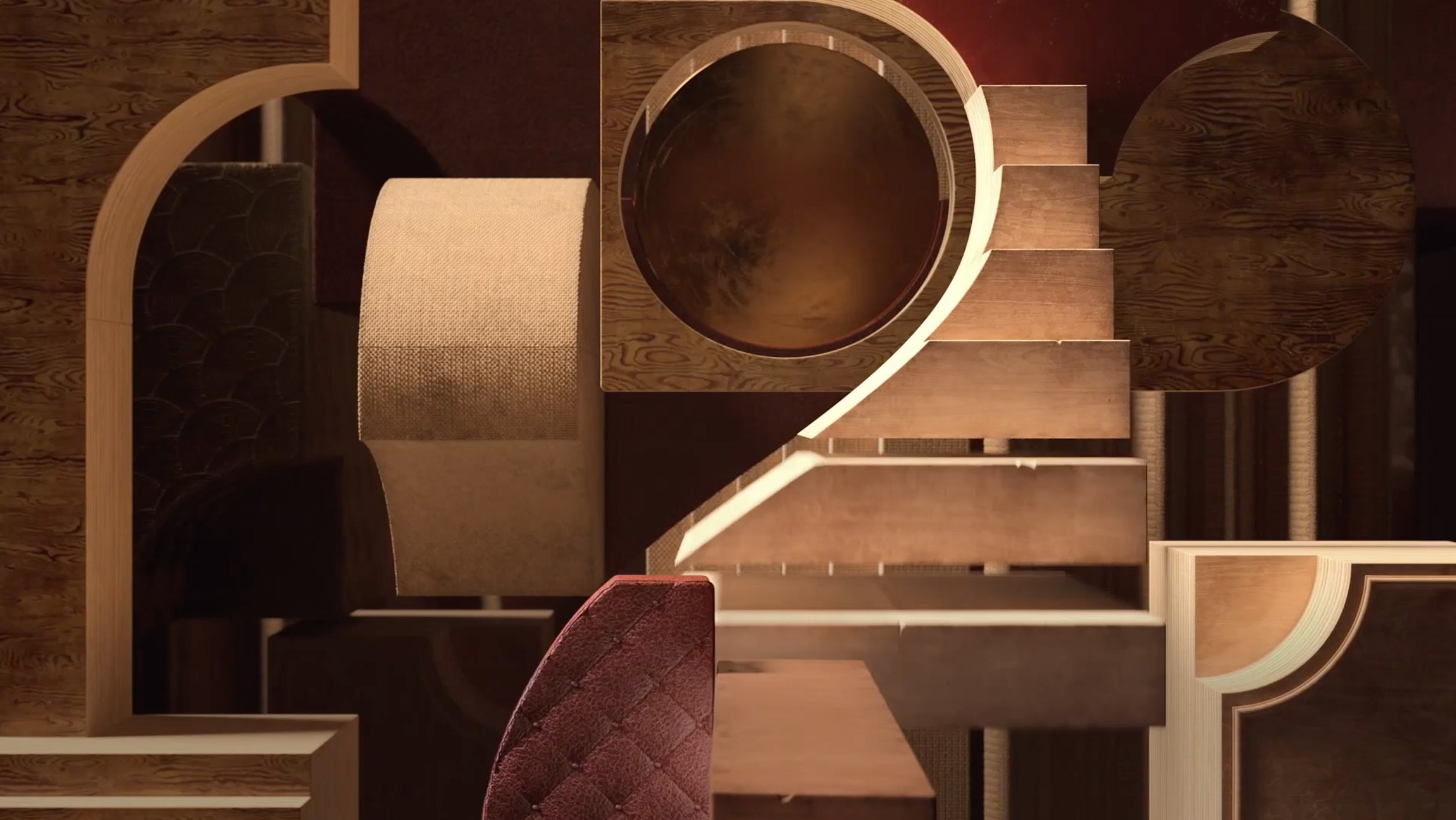