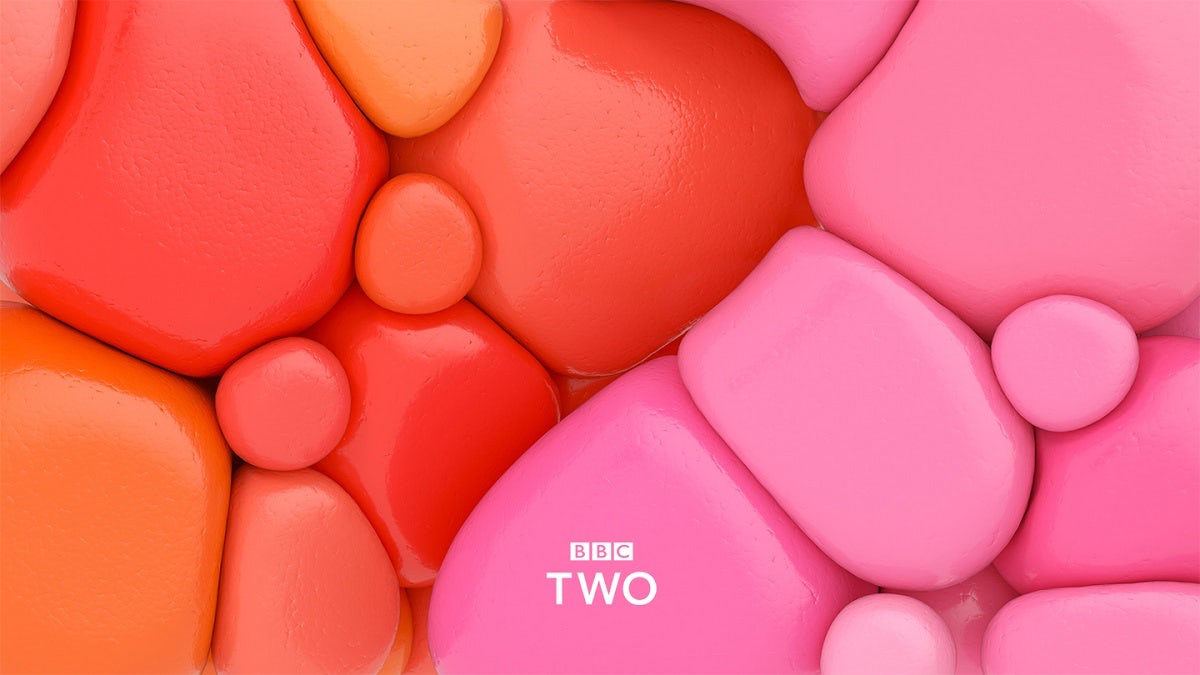 BBC Two’s first rebrand in 25 years has come at a time when terrestrial broadcasters are feeling increasingly lost amid the deluge of big-budget streaming channels like Netflix, Amazon Prime and the recently announced Apple TV Plus.

Developed by in-house agency BBC Creative and Superunion, the channel’s new identity looks to stand out from the crowd by focusing on the breadth of emotions seen in the different types of programmes it commissions, rather than traditional genres such as documentary. 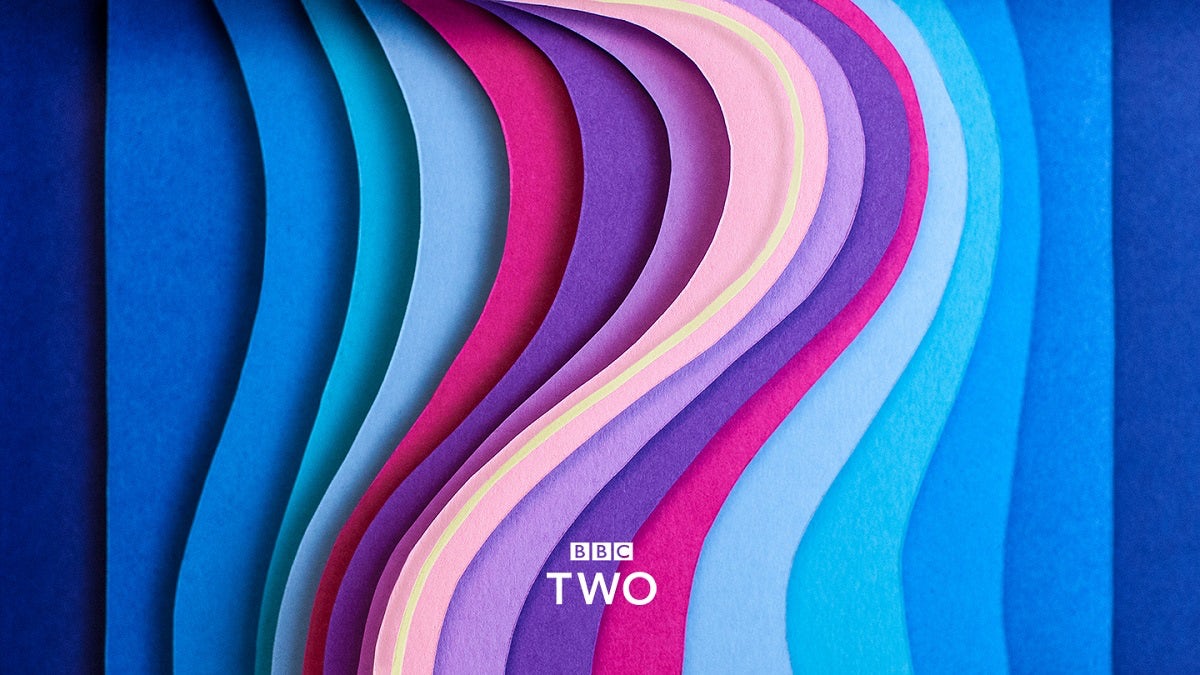 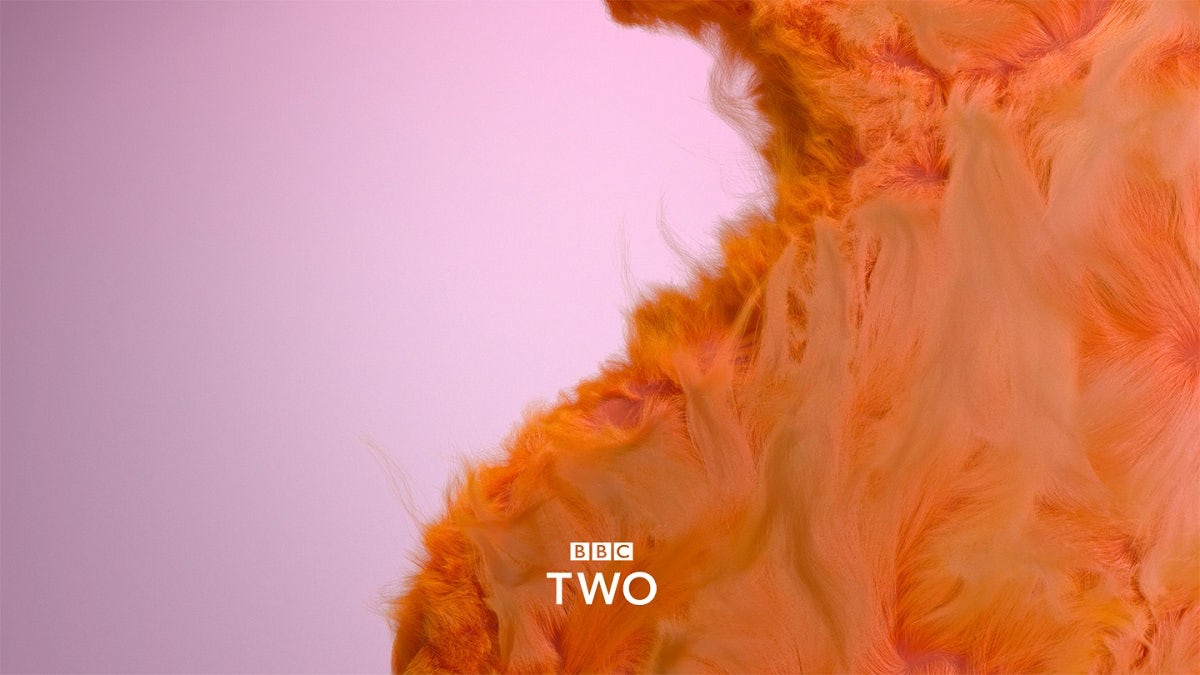 The team behind the rebrand also recognised the importance of the channel’s longstanding emphasis on engaging motion graphics, although there are no fluffy numbers to be seen in this new batch so far.

A series of animations were created by studios including Aardman and The Mill, and range from paper-cut stop-motion to Op Art-style black and white stripes, with more films set to be added over time.

The thing that unites them all? The simple, elegant curve of the channel’s instantly recognisable number 2.